THE tragic death of former Miss USA Cheslie Kryst has become another tale inside the dark curse of beauty queens.

Kryst was found dead after cops say she fell from the 29th floor of her high-rise Midtown apartment in New York City.

Cheslie Kryst was found dead after falling from the 29th floor of her Midtown apartment in New York City, police saidCredit: Instagram/Cheslie Kryst 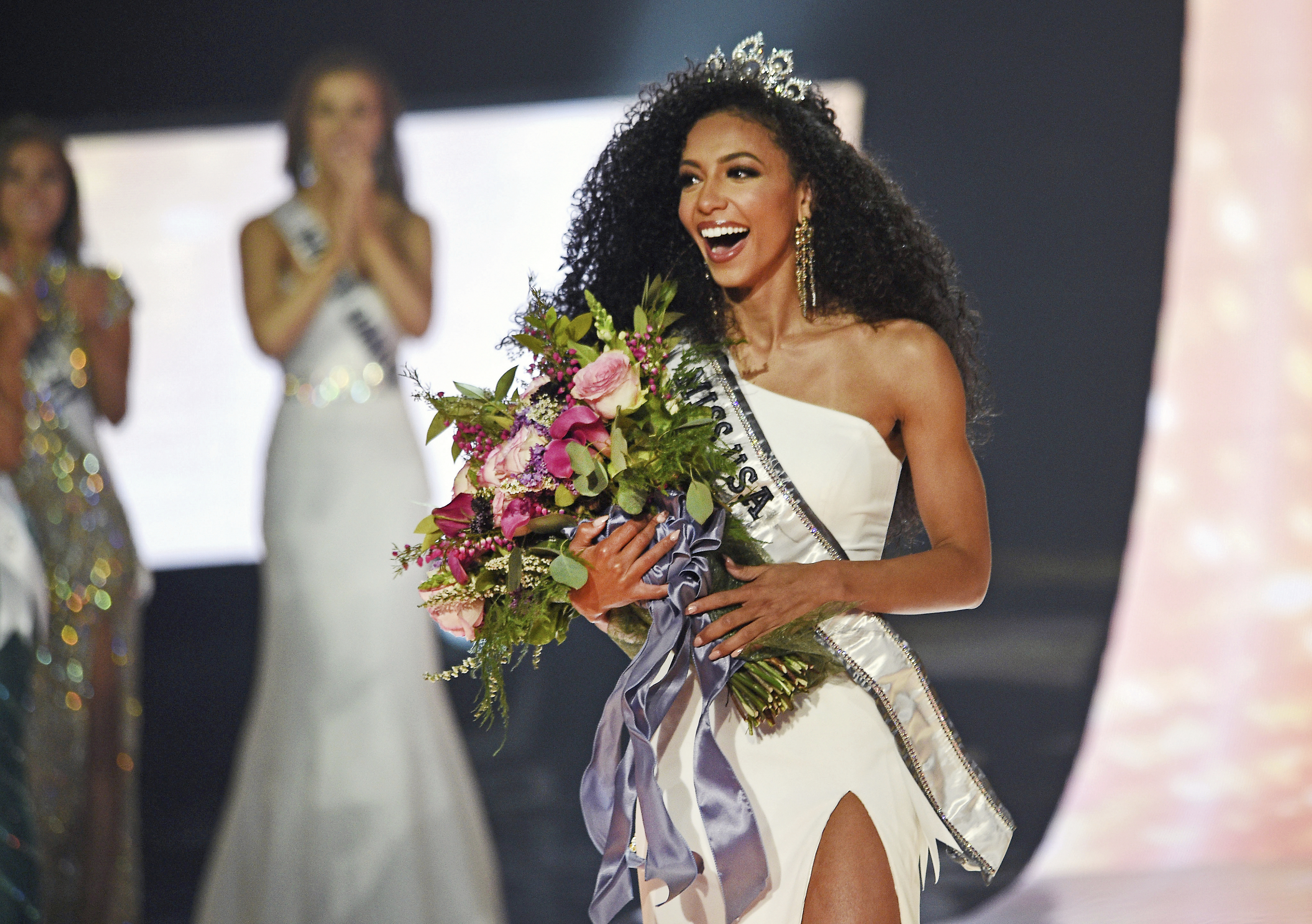 The Miss USA winner posted a photo of herself hours before her death with the caption ‘May this day bring you rest and peace’Credit: AP

An investigation is underway, however, police believe the former beauty queen, who lived on the 9th floor, jumped to her death.

Chillingly, Kryst shared a photo of herself on Instagram just hours before her death with the caption, “May this day bring you rest and peace.”

“In devastation and great sorrow, we share the passing of our beloved Cheslie,” read a statement from Kryst’s family. “Her great light was one that inspired others around the world with her beauty and strength.

“She cares, she loved, she laughed and she shined. Cheslie embodied love and served others, whether through her work as an attorney or fighting for social justice, as Miss USA and as a host on EXTRA.

“But most importantly, as a daughter sister, friend mentor and colleague – we know her impact will live on.”

In the 2019 Miss USA pageant, Kryst took home the crown as Miss North Carolina. She was an attorney and later worked as a correspondent for Extra after winning the title.

A note from Kryst was reportedly found Sunday morning, stating that all of her belongings would go to her mother. She was 30-years-old.

The shocking death of a former Miss America contestant’s husband this week sparked an outpouring of grief for the young family.

Thomas Hand, 37, and his wife former Miss Mississippi Christine Kozlowski, 33, were reportedly preaching in Montgomery, Alabama when he was shot.

Pregnant Kozlowski and the couple’s two-year-old son Roman watched on as Hand was killed, a close friend told The Sun.

Jerimiah Walker, 17, was arrested at the scene and is charged with capital murder.

Only two days before Hand’s death, the couple had revealed in a Facebook post that Kozlowski is pregnant with their second child.

“The next Baby Hand Coming August 2022. Rest up baby boy, Mom is going to need your help,” she wrote in a Facebook message to her son.

In 2010 Kumari Fulbright was accused of orchestrating the kidnapping and torturing of her ex-boyfriend.

Her shocking mugshot stunned fans after she appeared completely unrecognizable from her pageant days.

Fulbright was sentenced to two years in prison after pleading guilty to conspiracy to commit kidnapping and aggravated assault, according to reports at the time.

Her ex Joshua Conway spoke out in 2016, telling Fox 17 about his hours-long kidnap nearly a decade earlier.

Irene Garza was found dead at the age of 25 after her body was found in a canal.

She had won Miss All South Texas Sweetheart just two years earlier in 1958.

Garza had been sexually assaulted and suffocated after going to confession, police said.

It was not until 2017 that Catholic priest John Feit was convicted of murdering the Texas schoolteacher, the Associated Press reports.

Feit, who was 28 at the time of her death, came under suspicion early on, telling police that he heard Garza’s confession – in the church rectory, not in the confessional – but denying he killed her.

Prosecutors presented evidence that elected and church officials suspected Feit killed her but wanted to avoid prosecuting him because it might harm the church’s reputation and elected officials politically. 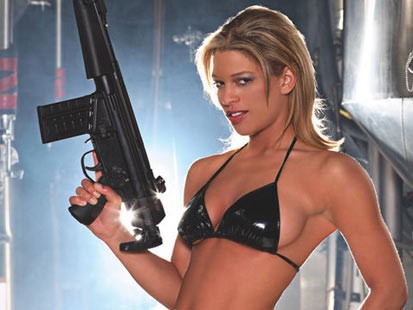 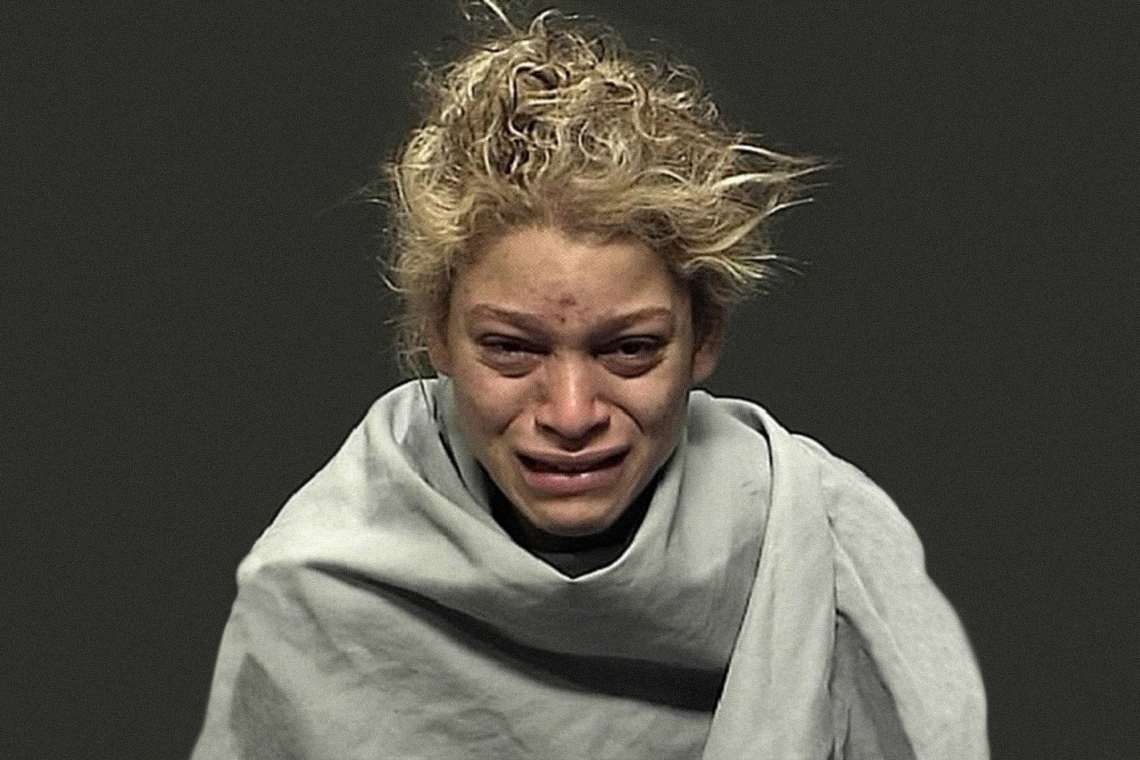 In 2017 Meghan Alt pleaded guilty to possessing child pornography and lewd acts with a minor, The LA Times reports.

The former Mrs. Orange County – who was crowned in  2014 – was sentenced to 300 days in county jail, records show.

Prosecutors said she took explicit photos of a four-year-old girl before sending them to a Marine for money.

Former Miss Wyoming World Joy McKinney is said to have followed Mormon missionary, Kirk Anderson, from Utah to Britain in the later 1970s.

She was accused of kidnapping him at gunpoint before allegedly raping him.

The incident achieved infamy and became known as the “Mormon Sex in Chains Case”.

McKinney told magistrates in 1977 that the sex was consensual.

Anderson said: “I didn’t wish it to happen. I was extremely depressed and upset after being forced to have sex.”

After being freed on bail McKinney reportedly fled to Canada. 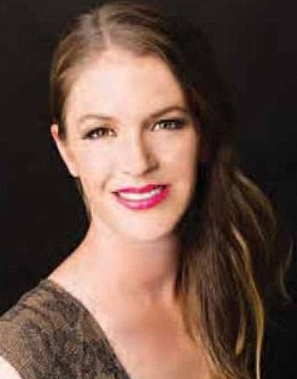 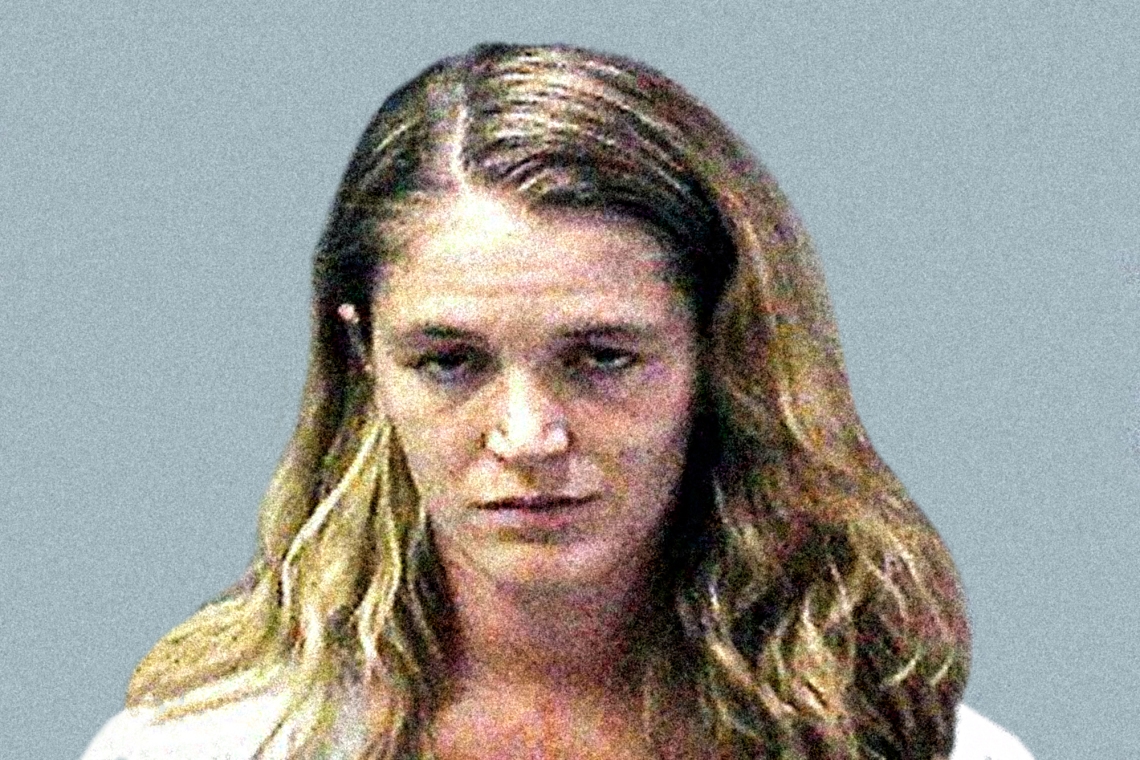 In 2017, she pleaded guilty to possessing child pornography and lewd acts with a minorCredit: Orange County Sheriff’s Department 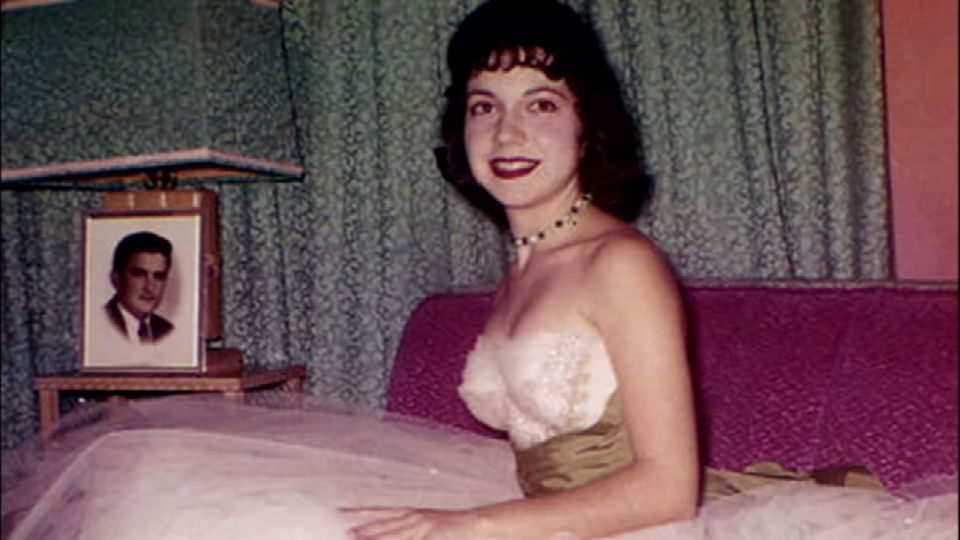 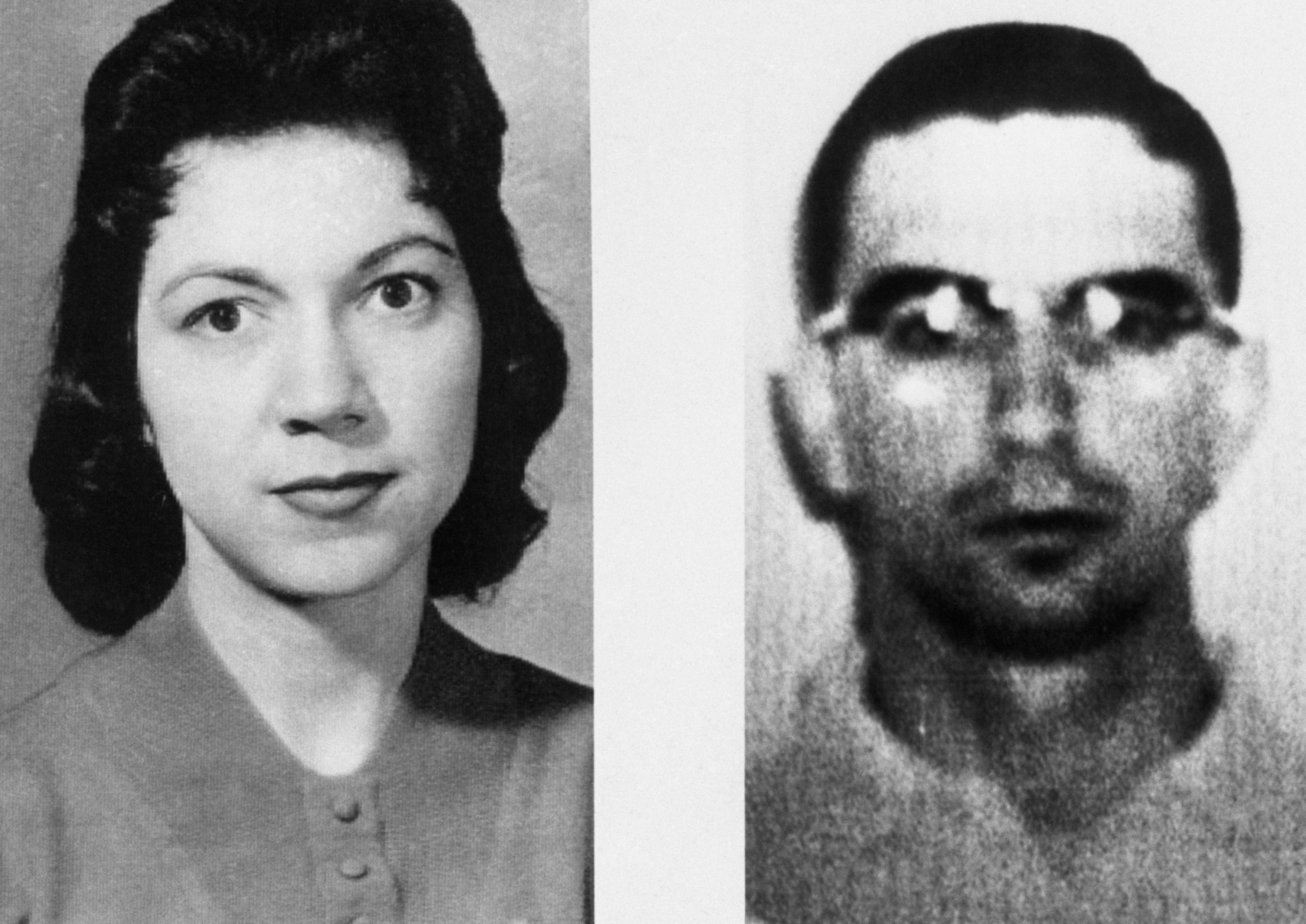