I went vegan first and foremost because I love animals (Picture: Jade Beecroft)

It’s the standard reaction whenever I tell someone new.

Their eyes widen and I can see them mentally calculating the feelings of self-denial I must be wracked with.

Then it comes… the bacon sandwich question. Or sometimes it’s about cheese or chocolate. Or, more specifically, how I can possibly live without them.

And they rarely believe my answer, which is, of course: ‘Quite easily, thank you very much.’

There are very few foods I genuinely miss because there are so many good vegan alternatives. I’ve been vegan for about five years now and vegetarian long before that. I can’t even remember what bacon tastes like but the smell of it cooking turns my stomach – not to mention all that spitting fat.

This month more than 600,000 people have signed up to take part in Veganuary – a record, organisers say. More than 2million people have pledged to give plant-based food a try since it launched in 2012.

Of course, there’s more to being vegan than skipping the meat, eggs and dairy.

Committed vegans cut animal products out of all aspects of their lives, including their clothes, make-up and toiletries. But adopting a plant-based diet is where many people start. 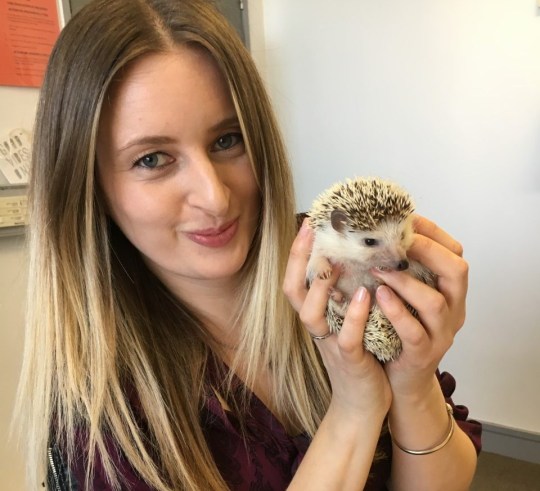 Sometimes it’s easier to keep quiet than face some of the daft questions us vegans get asked (Picture: Jade Beecroft)

To anyone out there giving it a try this month – well done and keep going, it will get easier. You’ll find new foods you love and soon forget your old favourites. Trust me, I’ve been there.

I went vegan first and foremost because I love animals and can’t justify hurting them to satisfy my taste buds. Why should another creature suffer (horribly – in most cases) just because I fancy a chicken burger or fish supper? There really is no such thing as the humane slaughter of a being who does not want to be killed.

The environmental impact of meat and dairy production was also a factor, as was improving my own health. And I can honestly say I’ve never looked back. I’m slimmer, have more energy, better skin and my immune system has totally transformed. If I’d gone vegan for purely selfish reasons it would’ve been well worth it.

There’s a joke that often does the rounds: ‘How do you know if someone is vegan? Don’t worry… they’ll tell you.’ But sometimes it’s easier to keep quiet than face some of the daft questions us vegans get asked.

After the inevitable bacon sarnie query, and a nod to cheese and chocolate, it’s open season. Some people are curious, wanting to know what I eat in restaurants, where I get my protein from or whether vegan food is expensive. 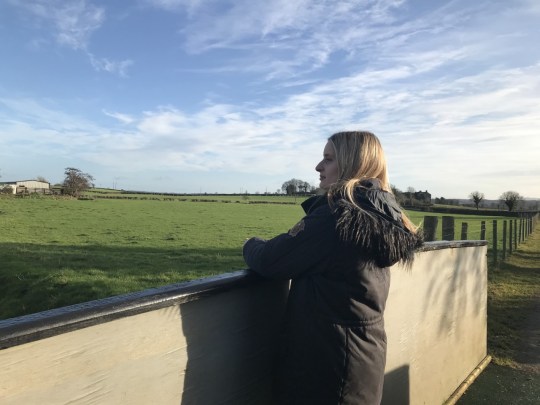 Others try to catch me out, citing a lack of iron/calcium/B12, telling me I must surely be on death’s door, pale and sickly, or at the very least dangerously anemic without a regular steak fix, despite the fact that I’m evidently healthy, active and catch far fewer illnesses than they do.

Then there’s the ridiculous: If I eat vegan sausages then aren’t I just in denial? Don’t I know that avocado farms are causing global warming? Why is it OK for lions to eat meat then? If humans didn’t eat beef wouldn’t the world be overrun by cows? What about all those dead carrots – don’t I care about them?

These questions can come from friends, family, colleagues or sometimes complete strangers. I generally try to answer them as honestly as I can – proud to promote veganism and what it entails.

But occasionally I can tell that the dafter questions are just intended to rile and the person really has no genuine interest in a plant-based lifestyle. Those are the most disappointing. 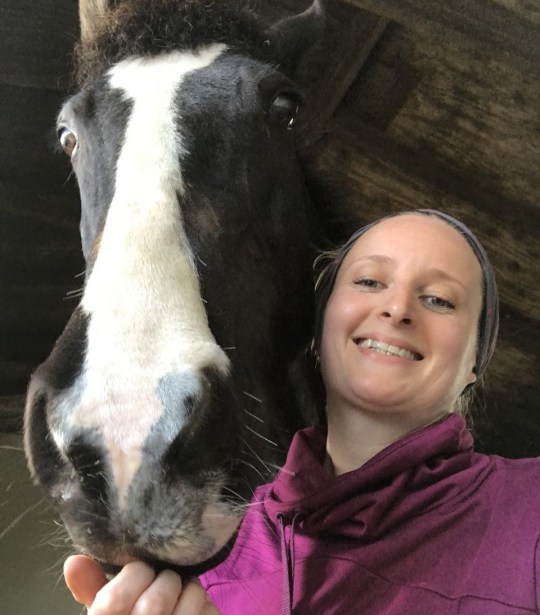 There’s so much information on veganism out there now, but for some meat eaters it’s easier just to look the other way.

Then there’s my personal favourite question… you’re not STILL vegan are you?

Why yes, I am actually, and like it or not I’m part of a growing number. Join us, why don’t you? I promise it’s nowhere near as hard as you think. For a start, you’ll be surprised by how good plant-based meals can taste.

People claim they couldn’t possibly be vegan because they don’t like tofu, chickpeas, lentils or spinach. But you don’t have to eat chickpeas straight from the can!

Whizz them into a hummus, mash them with vegan mayonnaise and a dash of lemon to make a tuna-style sandwich or roast them in lemon juice and it’s a whole new ball game.

If you used the same logic with meat, it would be like expecting raw chicken to taste amazing. When people say they love chicken they’re thinking of fajitas, stir fry, curry or drumsticks. 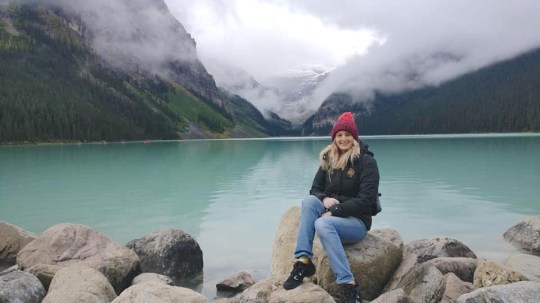 Then there’s my personal favourite question… you’re not STILL vegan are you? (Picture: Jade Beecroft)

It’s the same principle with plant foods – don’t judge them until you’ve learned how to prepare them properly (which, by the way, is a lot easier – and safer – than cooking meat. Nobody ever got food poisoning from an undercooked cauliflower).

And don’t underestimate how quickly your preferences can change. Our taste buds are constantly renewing, so you simply stop craving, and eventually forget the foods you used to enjoy and find new favourites instead.

Many vegans are committed foodies – myself included. You have to give things a chance. Just because you’ve tried one plant milk and didn’t like it, doesn’t mean that all types and brands will be the same.

For me, the hardest part of going vegan was giving up cheese because I used to be a complete cheese-a-holic and not all vegan cheeses taste brilliant, so it was a case of trial and error. One brand in particular smells like feet! But thankfully there are alternatives.

Chocolate was easy as there are so many vegan options out there. Most of the big brands now do a vegan milk chocolate, and if you’ve got a sweet tooth you can get vegan cookies, donuts, ice cream, brownies, cheese cakes and more. I’m eating a vegan Bounty as I write this piece.

As for bacon sandwiches… well, there’s always ‘facon’. I’m partial to a weekend morning facon sandwich and the odd faux-BLT.

But honestly, nothing tastes as good as being a vegan feels. And for me, that’s the bottom line.