WOULD you dump your partner if they didn’t splash the cash on Valentine’s Day?

One in 10 Brits would, according to our new exclusive Sun Valentine’s Day survey.

Eddie Price with his ex who dumped him over his ‘stingy’ giftsCredit: Ed Price 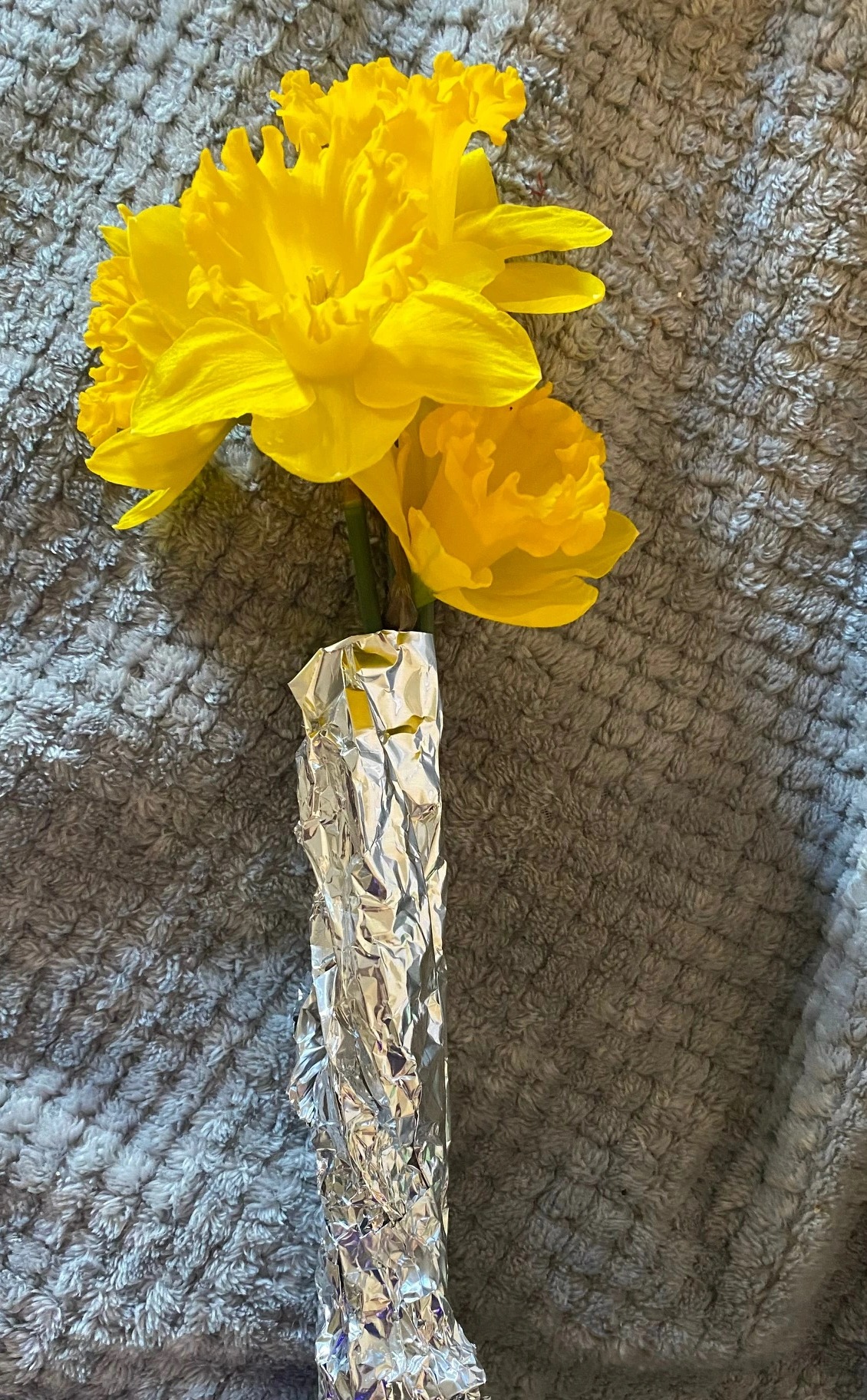 The flowers Eddie gave his ex on V-DayCredit: Ed Price

But Eddie Price, a builder from Leicester, East Midlands, says he doesn’t care if exes split up with him over his “stingy” gifts.

The 27-year-old told The Sun: “I gave one ex daffodils from my backyard and second-hand card to celebrate February 14th.

“She thought it was a joke at first until she realised I was being serious.

“To me, spending hundreds of pounds on a bouquet of roses which will die in a couple of days is a complete waste of money.”

Eddie says angry exes have called him “stingy” and a “tightwad” in the past.

He adds: “I don’t care what girls think. If you’re materialistic I don’t want to be with you anyway.

“My mates think it’s funny, they call me Penny Pinching Pricey, but I’m saving to buy a house and have more important things to spend my hard-earned cash on.”

Last year Eddie was seeing 26-year-old admin assistant Jennifer* who he’d been dating for eight weeks after meeting at a friend’s party.

He says: “She was obsessed with Valentine’s Day and kept dropping hints about how much her exes have spent on her in the past and how they showered her with expensive gifts.

“She even sent me a link to her favourite florist and highlighted the Valentine’s Day red rose bouquet deliveries, which started at £100 and suggested a posh, sushi restaurant where their Valentine’s packages started at £150.

“I couldn’t believe it. There was no way I was going to spend that sort of money on her.”

She dumped me on the spot when I gave her daffodils from my backyard for Valentine’s Day. She dumped me that day by text

Eddie says when she arrived at his flat on the big day she was horrified that there wasn’t an expensive bouquet of roses waiting for her with an expensive present.

“Instead I handed her some daffodils from my backyard,” he explains.

“She was mortified and stomped off when she realised we were not going to go to the expensive restaurant. She dumped me that day by text.”

Eddie isn’t alone in his spending habits, as nearly half of Brits will splash out less than £10 on a romantic gift for their other half for Valentine’s Day, according to our poll.

Four years earlier another girlfriend told Eddie he wasn’t taking the relationship seriously when he presented her with a recycled Valentine’s Day card.

“She was always going on about saving the environment so I thought she’d be impressed with my upcycling skills,” he recalls.

“I’d cut off the front of an old Valentine’s Day card an ex had made me and stuck it onto new cardboard and folded it to look like a new card.

“I wrote a nice note inside and thought it was quite sweet. I’d hoped she’d see the funny side, but she didn’t and dumped me.”

Now he’s always upfront with women that he doesn’t like splashing the cash on “rubbish”.

“I tell them I am saving for a house and am extra careful with my cash,” Eddie explains.

“There is too much pressure on blokes to spend loads on Valentine’s Day so their missus can brag on Instagram.

“It’s pathetic. I’d rather be a tightwad than in Valentine’s Day debt.” 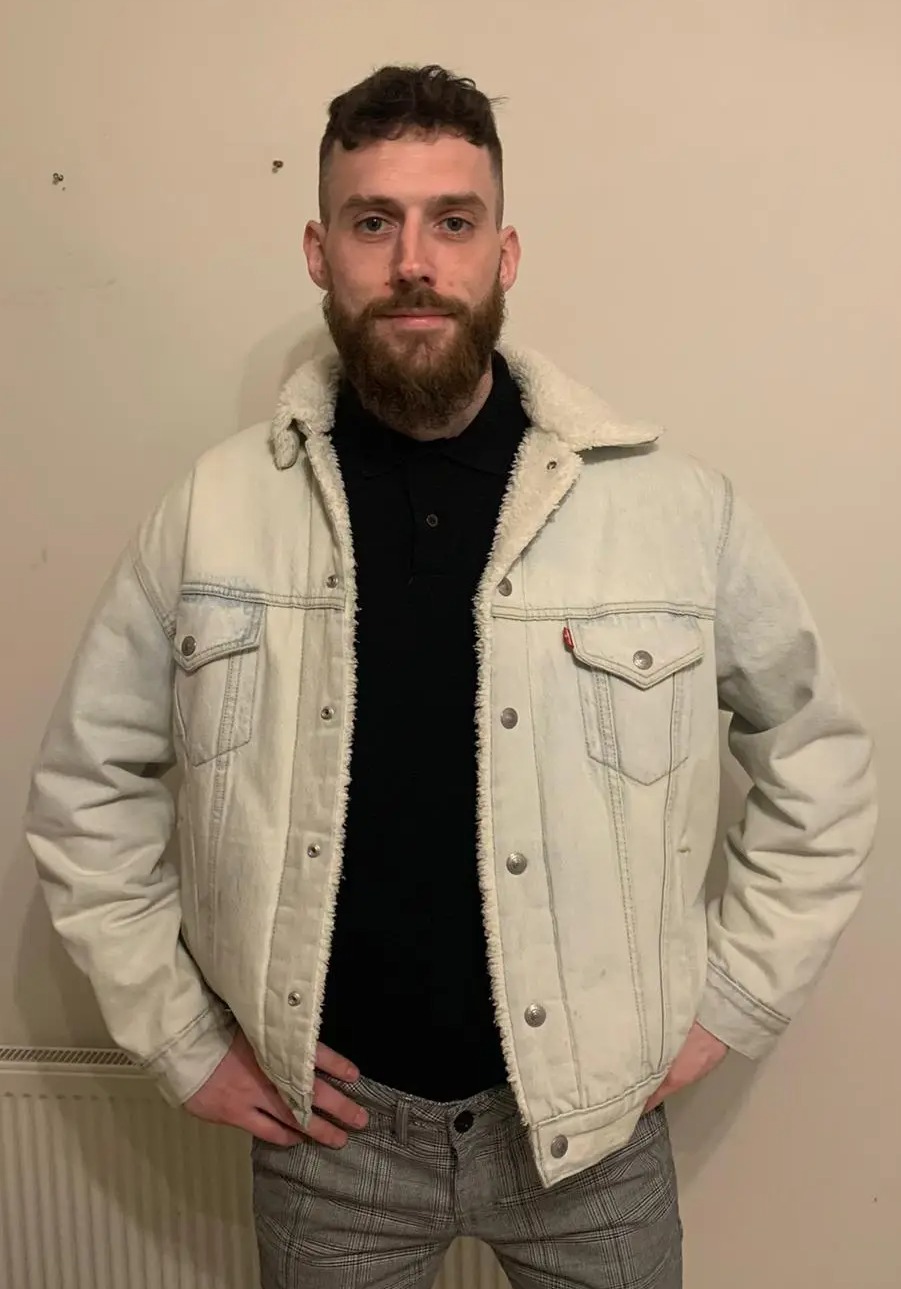 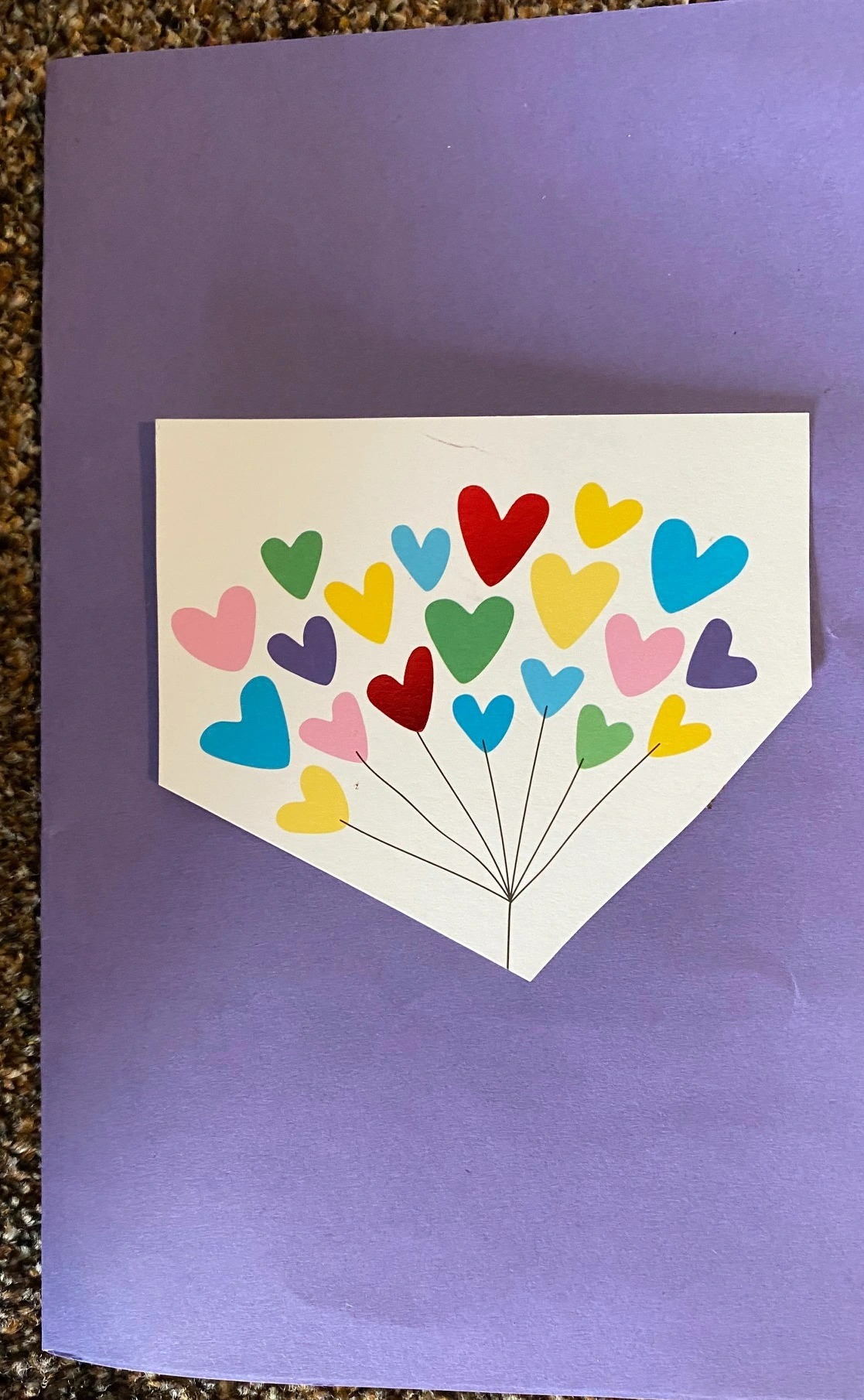