THEY say love comes in all shapes and sizes – after all, what matters is what’s inside and how your special someone makes you feel.

These TikTok lovebirds, Sienna Keera and George Keywood, have taken the social media by storm, but many viewers believe there’s something the two aren’t sharing given the stark difference between their size.

The 26-year-old influencer is a slim size 8 whereas her husband, an actor who’s starred in the BBC Three mockumentary, People Just Do Nothing, is morbidly obese.

Just like we all have our preferences, he emphasised that this is what Sienna likes.

”That is her thing, and that’s why she’s with me!

”She sees past all this fat – because all this is is fat.”

The People Just Do Nothing star said he could burn it all off if he truly wanted to.

”But that’s what makes us unique and that’s why people hate us!

”I’m a very lucky man – unlike all these jealous blokes!”

Someone didn’t believe their story, writing: ”She’s into the wallet, lad.

Another viewer agreed: ”She knows what’s gonna happen she just wait for it!”

”She’s just waiting for my mans to go into cardiac arrest,” one added.

For more of their relationship: ”I have amazing sex with my big squishy man – people stare when we are out and think I’m a gold-digger.”

Plus, a relationship woman reveals what EVERY woman needs to be in order to have a happy relationship. 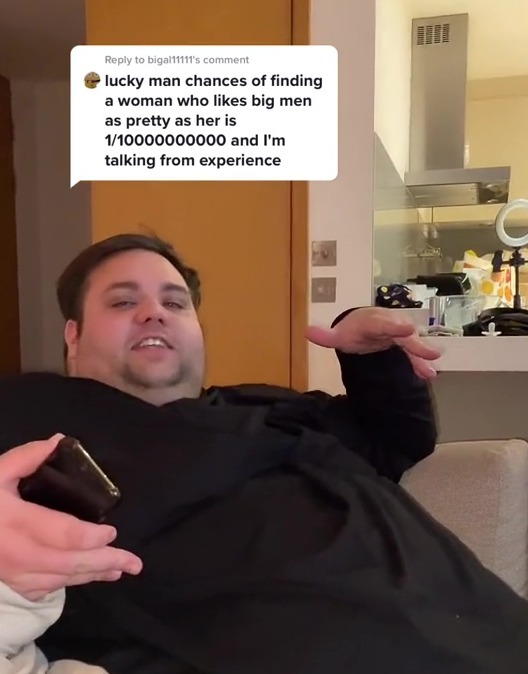 Online trolls think he should consider himself luckyCredit: tiktok @siennakeera 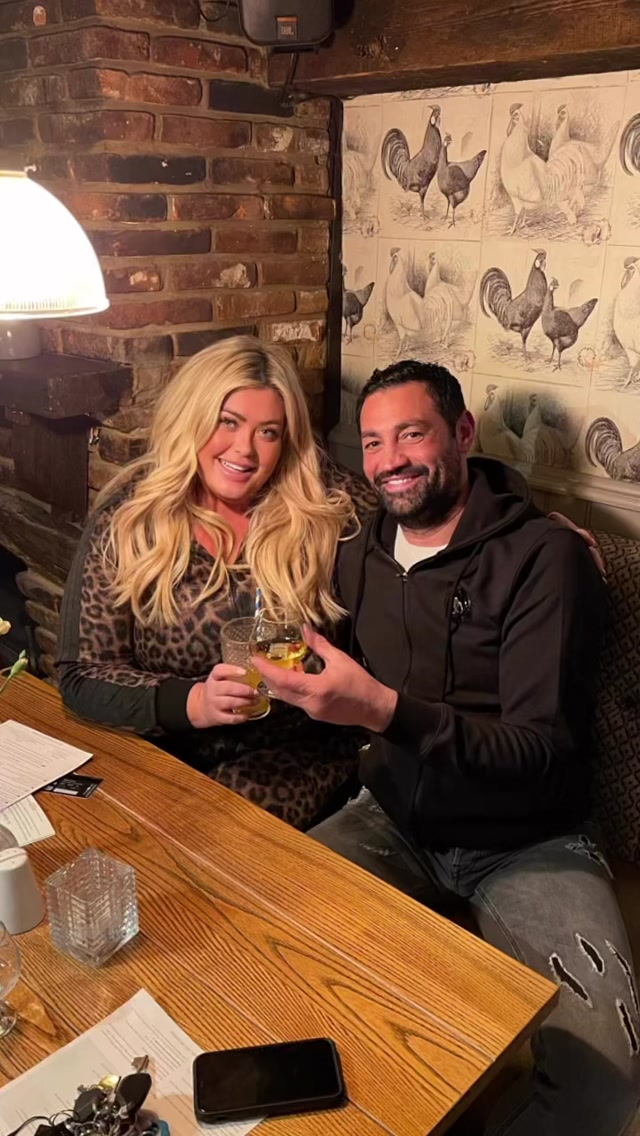