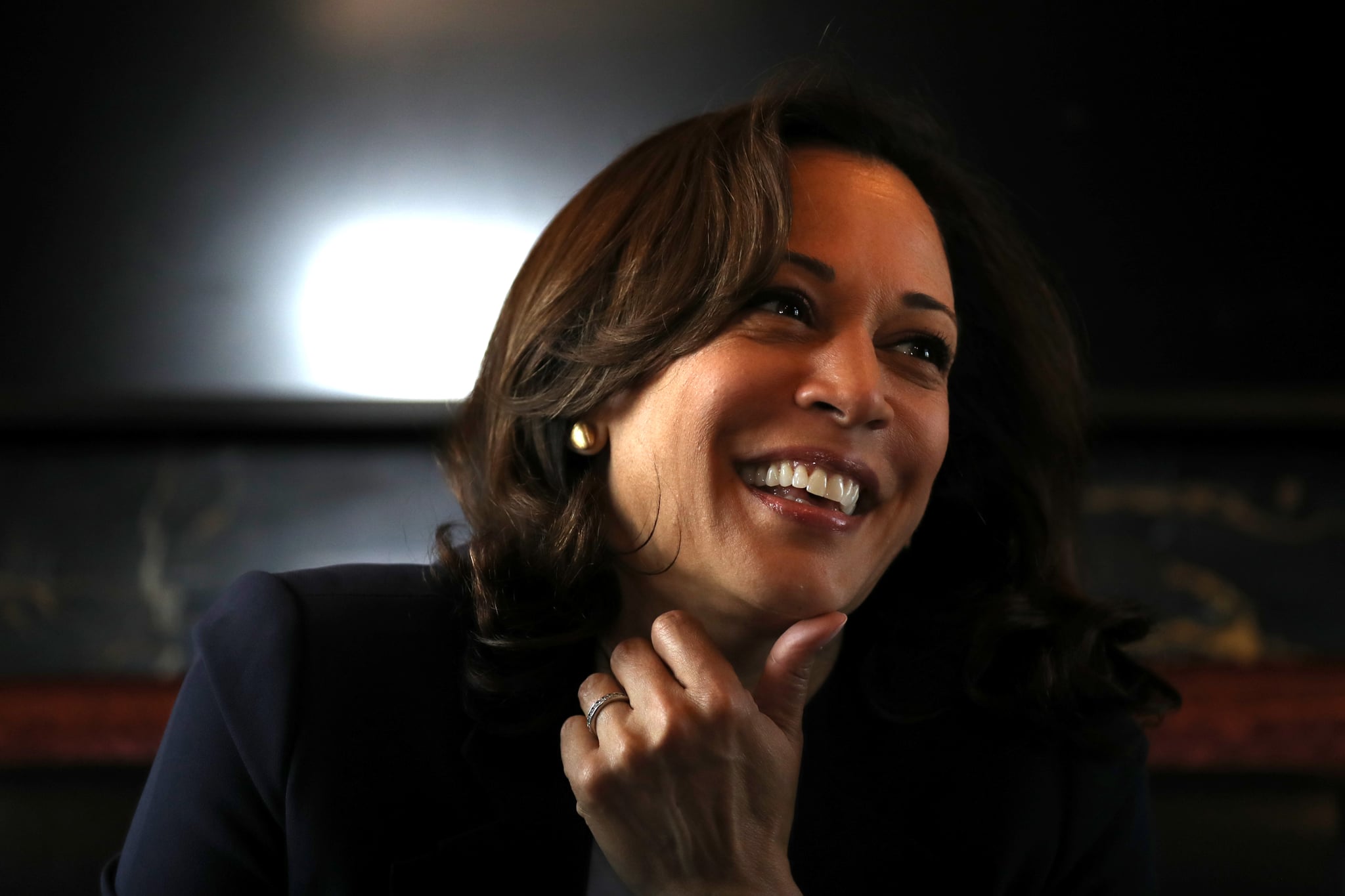 I was boarded up in a cabin with friends when I first heard the news that Kamala Harris had been elected vice president. We all cheered, partly because we knew the Trump regime was finally coming to an end, but mostly because a woman made history in the White House. Harris would be the first woman, Black woman and woman of South Asian descent to serve as vice president.

Two months have passed, and finally, today is Inauguration Day. It’s supposed to be the day when hundreds of thousands of people flock to the US Capitol in Washington DC to watch the next president and vice president of the United States be sworn into office. However, with the COVID-19 pandemic still raging, and the nation still reeling from the insurrection at the Capitol, Biden’s inaugural committee has had no choice but to ask that Americans attend the events virtually instead. All inaugural celebrations, such as dinners and balls, are canceled.

Like Harris, I was born into a mixed family — my mom was white and my dad was Black. It was always a dream of mine to make a difference in the world and represent young Black and biracial girls everywhere. When you grow up as two or more races, you’re constantly wondering where you fit in. Young women like me desperately needed representation.

Harris made history in 2011 when she became the first woman, Black woman, and South Asian American woman to be sworn in as California’s attorney general. During that time, she made strides in consumer protection, criminal justice reform, LGBTQ+ rights, and public safety. She continued to make a name for herself and pave the way for women everywhere. In 2016, she was elected to the United States Senate. As a senator, Harris worked on a bail reform bill, an election security bill, and a workplace harassment bill. She was a member of several Congressional committees, including the Senate Select Committee on Intelligence, the Senate Homeland Security and Governmental Affairs Committee, and the Senate Judiciary Committee. And she also served as a member of the Congressional Asian Pacific American Caucus, Congressional Black Caucus, and Congressional Caucus For Women’s Issues, advocating for the rights of their respective people.

Harris made headlines again when she announced her candidacy for president in 2019. Though she wasn’t the first woman to run for president — or even the only woman in the Democratic primary — she instantly found a following with women everywhere. I supported her. When Harris dropped out of the race and endorsed Biden, I remember hoping he would choose her for his cabinet if he won the election. After the brutal murder of George Floyd and the public outcry for justice and representation for the Black community last summer, Biden announced that Harris would be his running mate. She would be just the third woman to accept the vice presidential nomination of a major party.

Today should have been the day when Vice President Kamala Harris looked out on a crowd of thousands and thousands of young women.

Today should have been the day when Vice President Kamala Harris looked out on a crowd of thousands and thousands of young women, of all backgrounds and races, who had traveled from all over the country to cheer her on. There were supposed to be parties and balls, where people would shake her hand and thank her for being the representation we’ve wanted and needed all our lives. I mourn for the inaugural celebration Harris deserved.

Although this day is nothing like I dreamed it would be, Harris has shattered a glass ceiling and is now laying the foundation for women everywhere to accomplish great things. I look to the coming years knowing that my future daughter, my mixed race nieces, and my goddaughter could be the vice president, or even the president, of the United States.

Vice President Harris, you are an inspiration to women and young girls everywhere. And we’re with you today, in spirit. 6 reasons you're not losing weight even though you're eating healthy, according to experts

My husband waxes my bikini line

US birth rates at their lowest since the baby boom era

How many calories you should eat a day

Why you should always floss before you brush, according to dentists