A SINGLE mom is facing jail after letting her 14-year-old daughter babysit her younger siblings while she went to work at the start of the pandemic.

Melissa Henderson, from Georgia, was arrested in front of her kids and has been charged with criminal reckless conduct after her four-year-old son escaped from the family’s home while in his sister’s care.

Melissa Henderson could be jailed for up to a year after being charged with criminal reckless conductCredit: Facebook 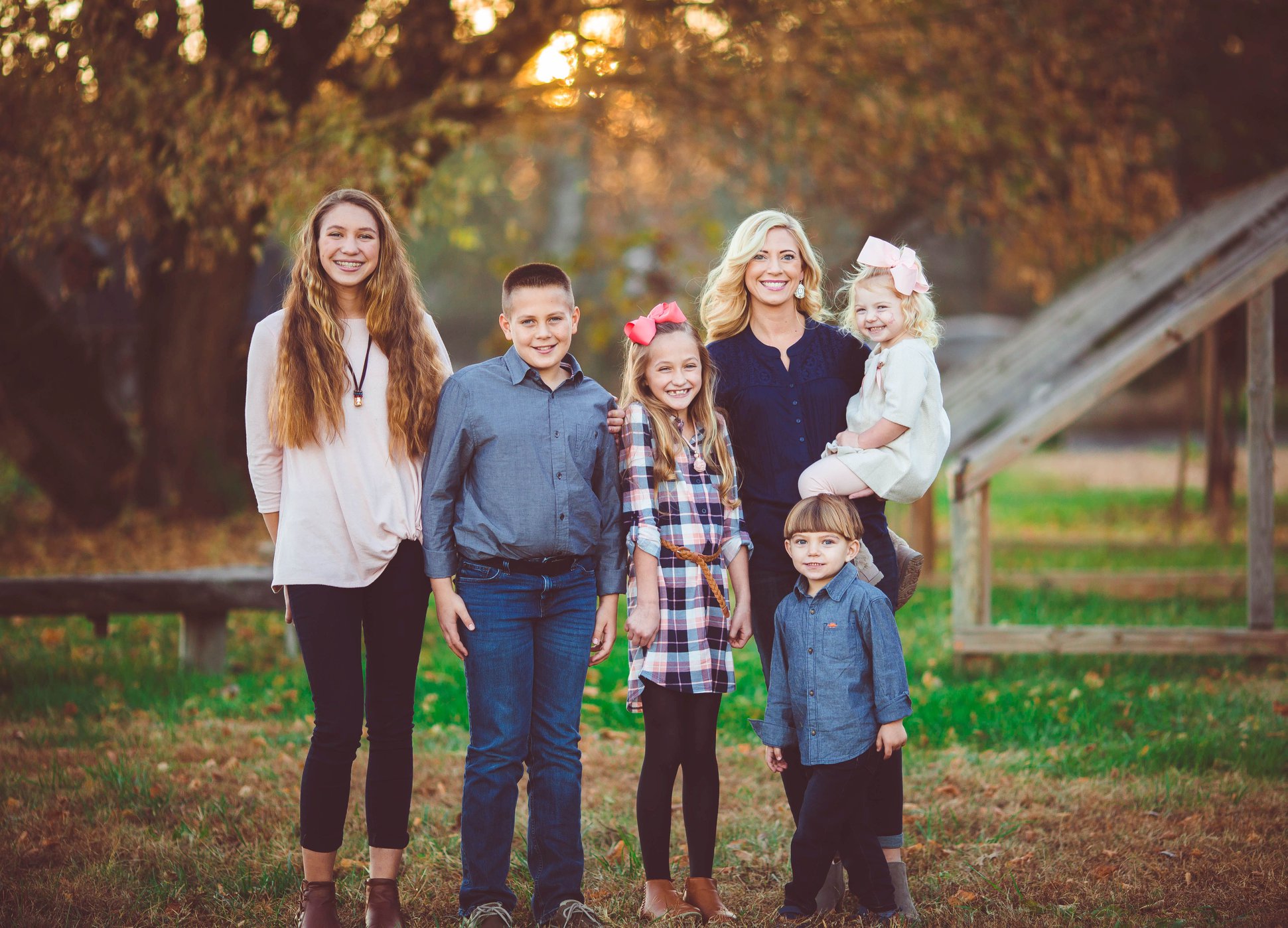 The mom-of-five left her teen daughter at home with her other four kids while she went to workCredit: Gofundme

With schools and daycares shut as coronavirus gripped the US in May 2020, Melissa decided to leave her five kids at home in Blairsville while she went to work – leaving her eldest daughter Linley in charge.

But while the teen was reportedly taking part in online learning, her four-year-old brother Thaddeus slipped out and wandered down the street to play with his pal.

After around 10 or 15 minutes, Linley realized the tot was missing and found him with his friend at a nearby house – but the neighbor had taken the boys inside and phoned 911.

But two weeks later, cops turned up on her doorstep and arrested her, charging her with reckless conduct.

“They handcuffed me, drove me to jail, booked me, had me put in a cell. It was awful. It was embarrassing,” she told the outlet.

Deputy Sheriff Marc Pilote wrote in his arrest report that Thaddeus could have been in danger after getting out, as he was at risk of being kidnapped, run over or “bitten by a venomous snake”.

Melissa was bailed out by her ex-husband – but criminal proceedings have now been rumbling on for two years as she faces up to a year in jail and a fine of $1,000.

It’s reported it was the second time in a year her young son had been found wandering outside.

But her attorney David DeLugas is fighting to get the case dismissed, citing the Georgia Department of Human Service’s guidelines which states children who are 13 or older can look after their siblings for up to 12 hours.

“It has such a chilling effect where now Melissa is afraid she can never leave her children home alone, even for a short period of time, even with the now 15-year-old daughter in charge of the other kids, because she could get arrested again,” he told Fox.

“It has a chilling impact on everybody in the state who hears about this type of thing.

“They claim that the same thing happened a year earlier.

“So you’re saying a year earlier, she left her children in charge of her then 13-year-old, almost 14-year-old, and somehow two rights make a wrong. It wasn’t wrong then, and it’s not wrong now.” 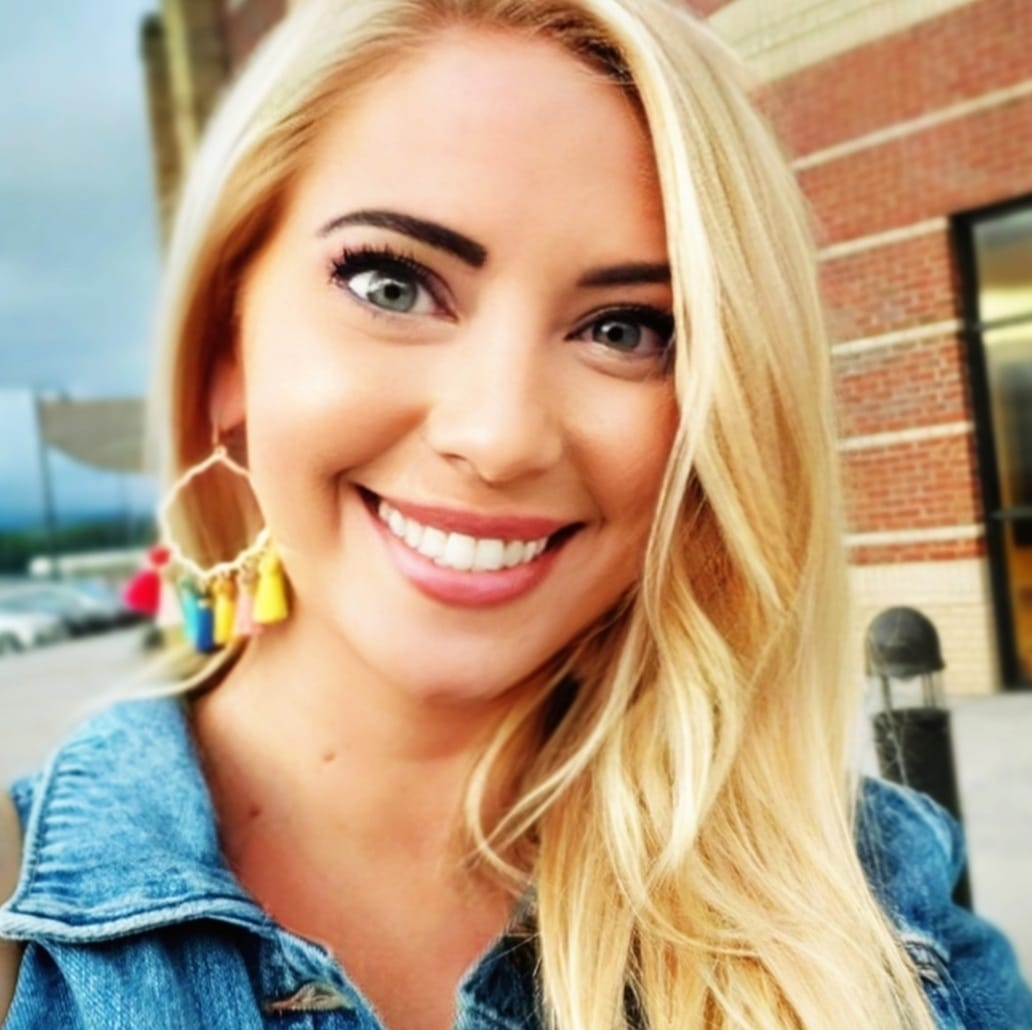 Melissa says she was arrested in front of her kidsCredit: Facebook 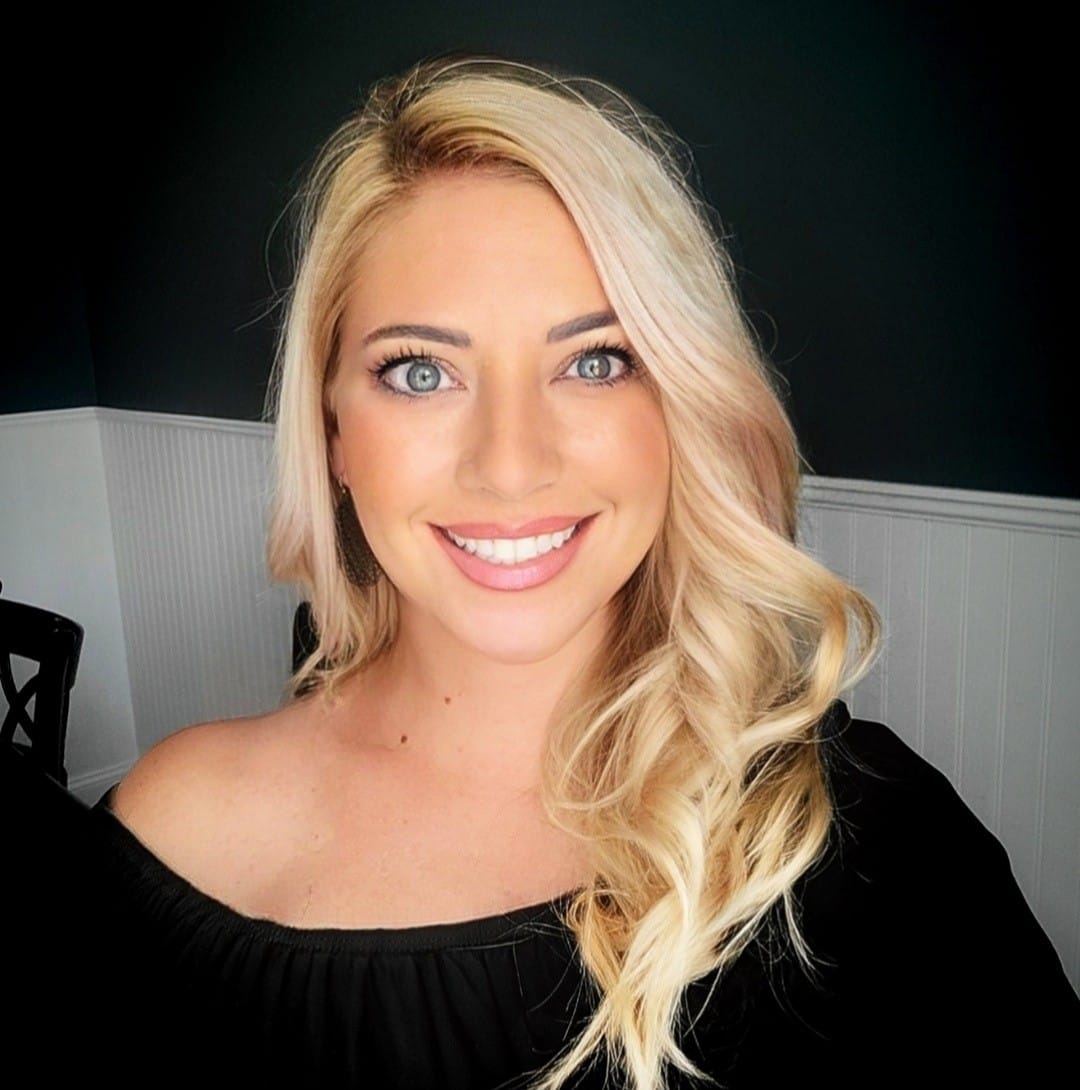 Her attorney is trying to get the case thrown outCredit: Facebook