A WOMAN who began writing to a prisoner two years ago has revealed that they are now engaged – even though he won’t be released for another 11 years.

Kelly, from the Netherlands, began sending letters to inmate Wyatt through the website writeaprisoner.com back in 2019.

Kelly began writing to inmate Wyatt back in 2019Credit: @n0stalgia13/TikTok

She never had any intention of starting up a romance, and Kelly was interested in writing to prisoners as she used to work as a correctional officer and wanted to understand prison from an inmates point of view.

Kelly, who shares video updates about her relationship on TikTok, had previously written to inmates but quickly found that there was a spark between herself and Wyatt.

Speaking in a video, she explains: “It never was my intention to go on the website to find someone to date.

“I picked him because he was the only one smiling on the first page and he looked very friendly. 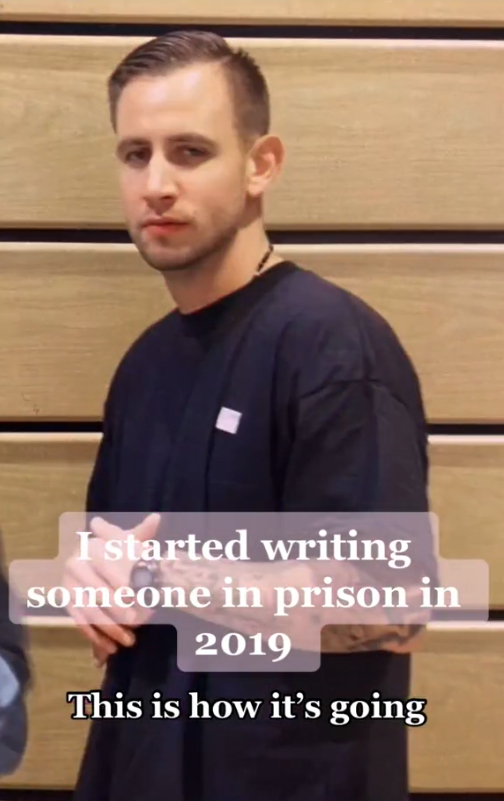 Wyatt was jailed in 2012 for assault, possession of a firearm and unlawful use of a firearmCredit: @n0stalgia13/TikTok 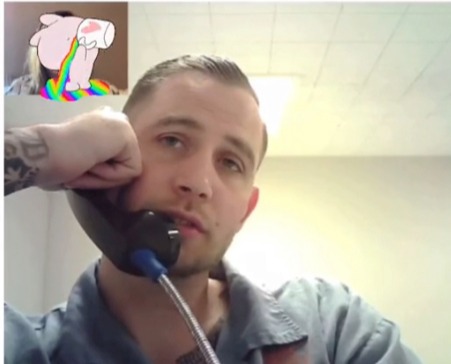 The couple communicated through letters and over video chatsCredit: @n0stalgia13/TikTok

“After a few months of messaging and calling for hours and hours a day we admitted our feelings to each other.

Kelly explained that Wyatt enlisted a friend to have her diamond ring sent from the Dutch jeweller straight to her home. 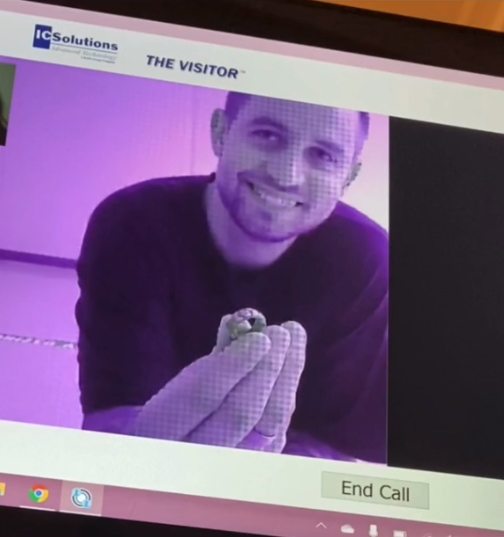 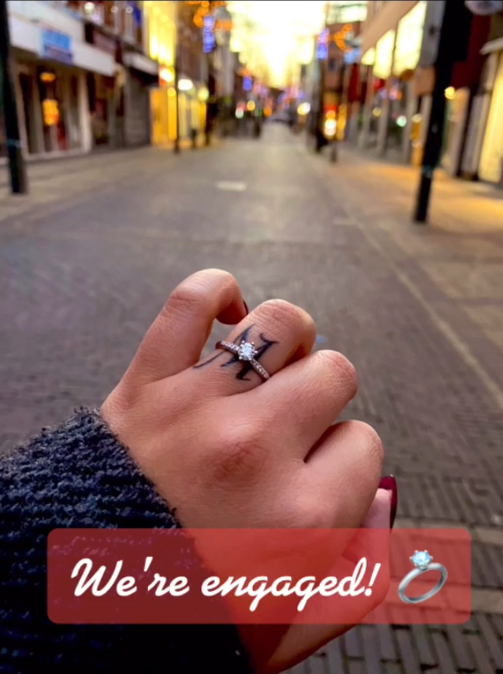 He had a diamond ring delivered to Kelly in the NetherlandsCredit: @n0stalgia13/TikTok 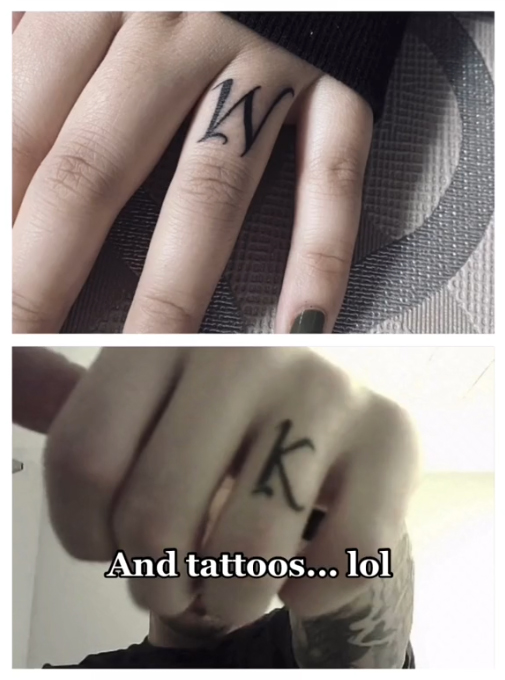 The couple also have matching tattoos on their ring fingersCredit: @n0stalgia13/TikTok

He had initially proposed over video messaging with a homemade ring with ‘Always’ written on it, and had even written to Kelly’s dad to secure his blessing.

But while the happy couple, who share matching tattoos, plan to marry later this year, it is likely they will have to do so in prison as Wyatt isn’t set for release for over a decade.

He was jailed in 2012 for assault, possession of a firearm and unlawful use of a firearm. His sentence is due to come to end by 2032. 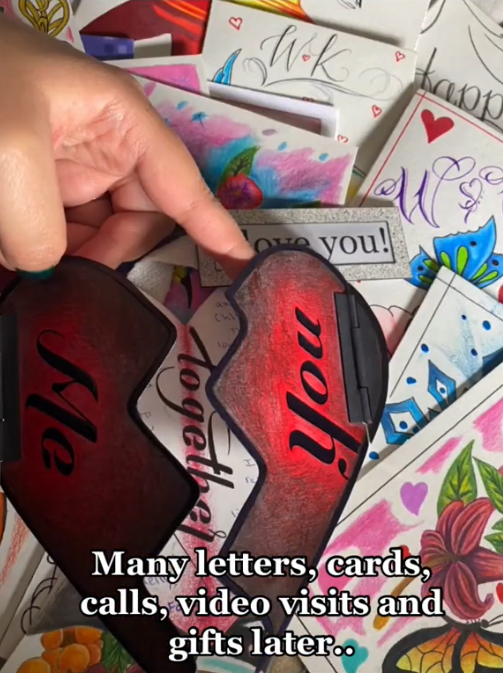 Wyatt is not set to be released for 11 years so for now the couple are limited to letter writing and callsCredit: @n0stalgia13/TikTok

I had a baby with a death row prisoner – he’s a double murderer who buried a couple alive, my family hate him