A WEDDING planner has revealed the ten most common mistakes she sees couples making as they count down to their anticipated big day.

Tania, who designs and plans modern weddings across the UK, opened up about the final countdown on her TikTok account @hireesocieties.

A wedding plan has lifted the lid on the things you shouldn’t do ahead of your big dayCredit: Getty

In a video dedicated to “what not to do a week before your wedding, Tania laid out the biggest errors as well as how to fix them.

Speaking directly to the camera and her followers, the wedding planner said: “So you’re not too sure what you should be doing a week before the wedding – well I’m going to tell you.

“For those who don’t know me, I am Tania and I am a UK, global-award winning wedding planner.

“And I’m here to help and to give you tips and tricks and have a bit of fun on TikTok really.” 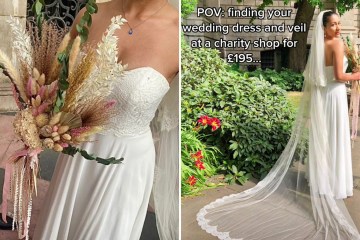 Tania then lifted the lid, as she recalled moments during her career where she’d seen brides and grooms continually make the same mistakes – especially when it comes to beauty treatments.

“So the first thing I would say is please avoid any facial waxing, or facial threading before your wedding.”

However, she did add a caveat of: “Unless you are always doing it and you know your skin, then great, let’s do it.”

Tania’s second piece of advice was to similarly avoid booking yourself in for a spray tan or tanning treatment.

She continued: “Again, unless you are doing it all the time, I would avoid spray tanning.

“One, it really shows up in your photographs, and two, you don’t want to have brown stains over your suits or dresses, whatever you may be wearing.”

Tania then said she suggested people didn’t get a facial or experiment with new skin products so close to the ceremony.

She went on to say: “Again, you don’t want your skin to have a reaction to the new products you are going to use, and you want to keep it clear. So stick to your old routine.”

The fourth thing Tania said she had seen was people completely transforming or dyeing their hair.

While Tania’s fifth tip was to not start a new workout routine that you’re not used to as you could pull or strain a muscle.

A similar thing can be said for a crash diet. Tania went on: “Nobody needs to diet anyway because you’re beautiful as you are.

“But if you want to diet before your wedding, please go and see a professional for it.”

Tania’s final no-go’s are not to get a photographer the night before, not to argue with anyone in the final seven days.

She also said many don’t give themselves time to stop to enjoy the lead-up properly and that the tenth and final thing that should be banned is any and last minute changes to the nuptials. 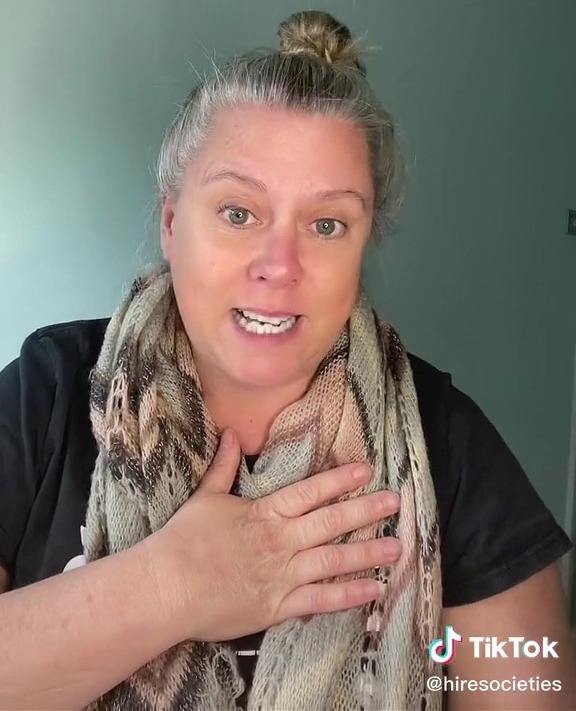 The wedding planner spoke from her own experienceCredit: TikTok / @hiresocieties