A THRIFT store shopper is warning customers to avoid paying more for Dollar Tree items that end up in second hand shops.

The customer posted a video saying: “You have to love it when Dollar Tree items are more expensive at Goodwill than they are at the Dollar Tree.” 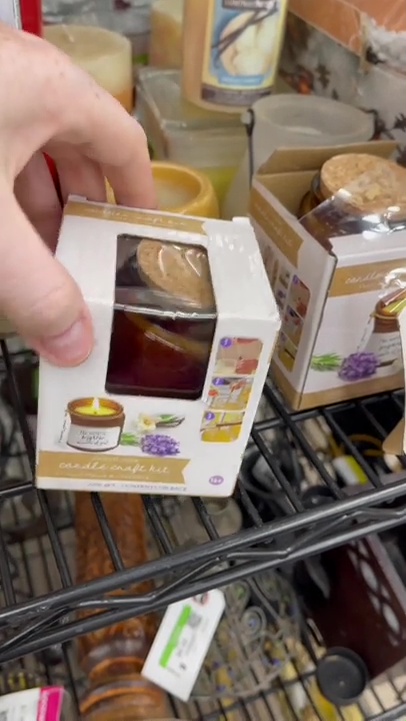 A customer revealed the products they found at a local thrift shop that appeared to be from Dollar TreeCredit: Reddit 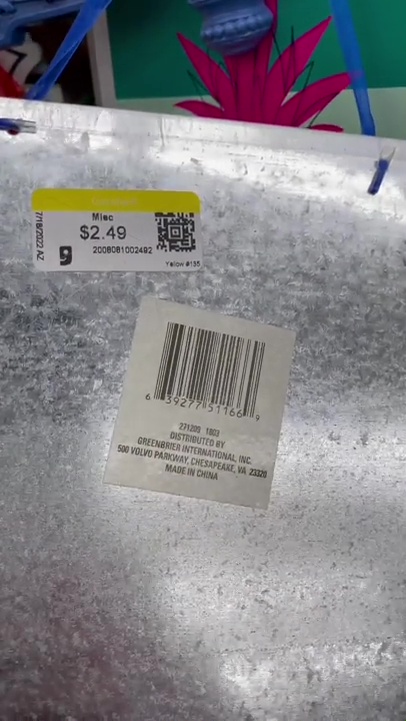 More customers commented on the video saying they also noticed items marked up at GoodwillCredit: Reddit

The video posted to Reddit included a series of products that the user reportedly found at Goodwill, including bags, candles, and signs, that were seemingly from Dollar Tree.

The items appeared to be 50 cents to $1.50 pricier than when bought at Dollar Tree, which is known for prices that hover around $1.

Users commented that they too have experienced this when shopping at Goodwill, a store that many flock to for discounted prices on second hand items.

“The other day I came across a 98 cent bag of Halloween cut outs a thrift store pasted a $5 sticker on-top of it,” one commenter claimed.

“Literally they had to see the 98 cents and specifically put their sticker there to cover it. So sneaky.”

Another person user said: “All you gotta look for the classic Chesapeake, VA on the barcode and you know it’s a Dollar Tree treasure.”

A third commenter added: “I like it when I go to Goodwill and I see something for $5.99 but on the other side of it it has a sticker from Value Village for $2.99.”

The find is apparently not a one-time discovery, as other shoppers have voiced similar experiences when shopping at discount stores.

One customer noticed when shopping at Winners that a kitchen set marked “Kate Spade” was strikingly similar to Dollar Tree plates she had at home.

The shopper took to TikTok to discuss the discovery and revealed that when she turned the plates over, they had Royal Norfolk branding underneath.

Royal Norfolk plates and bowls are sold at Dollar Tree for $5 for a pack of four.

Many commenters did not believe that Winners was purposefully trying to pull a fast one on shoppers.

“I used to work there, they were definitely fraudulent returns and the cashier didn’t pay attention before printing a new tag for them,” wrote one person.

“Def a fraudulent return,” another agreed.

A spokesperson for Winners told The Sun that they appreciated the issue being brought to their attention. 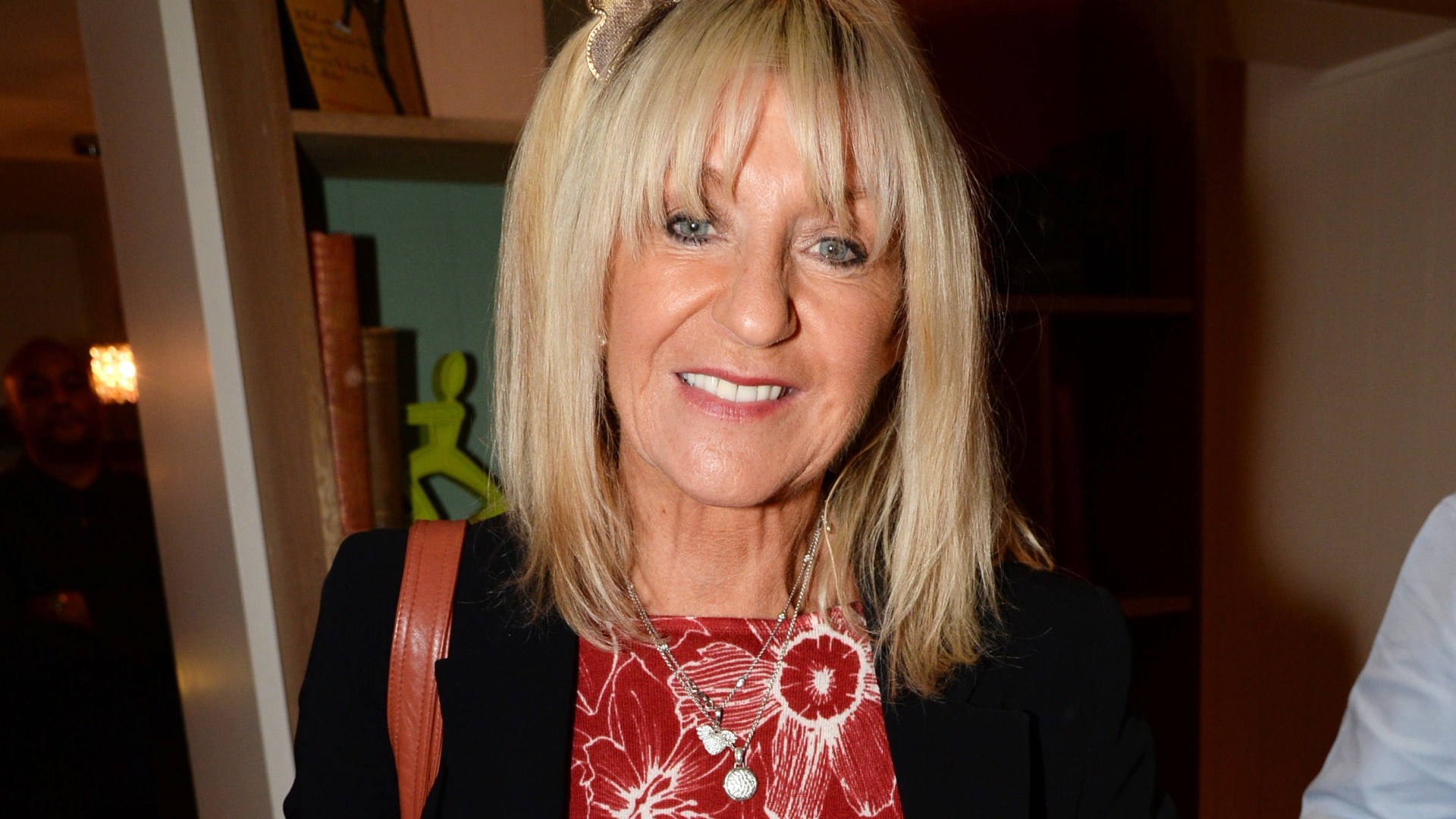 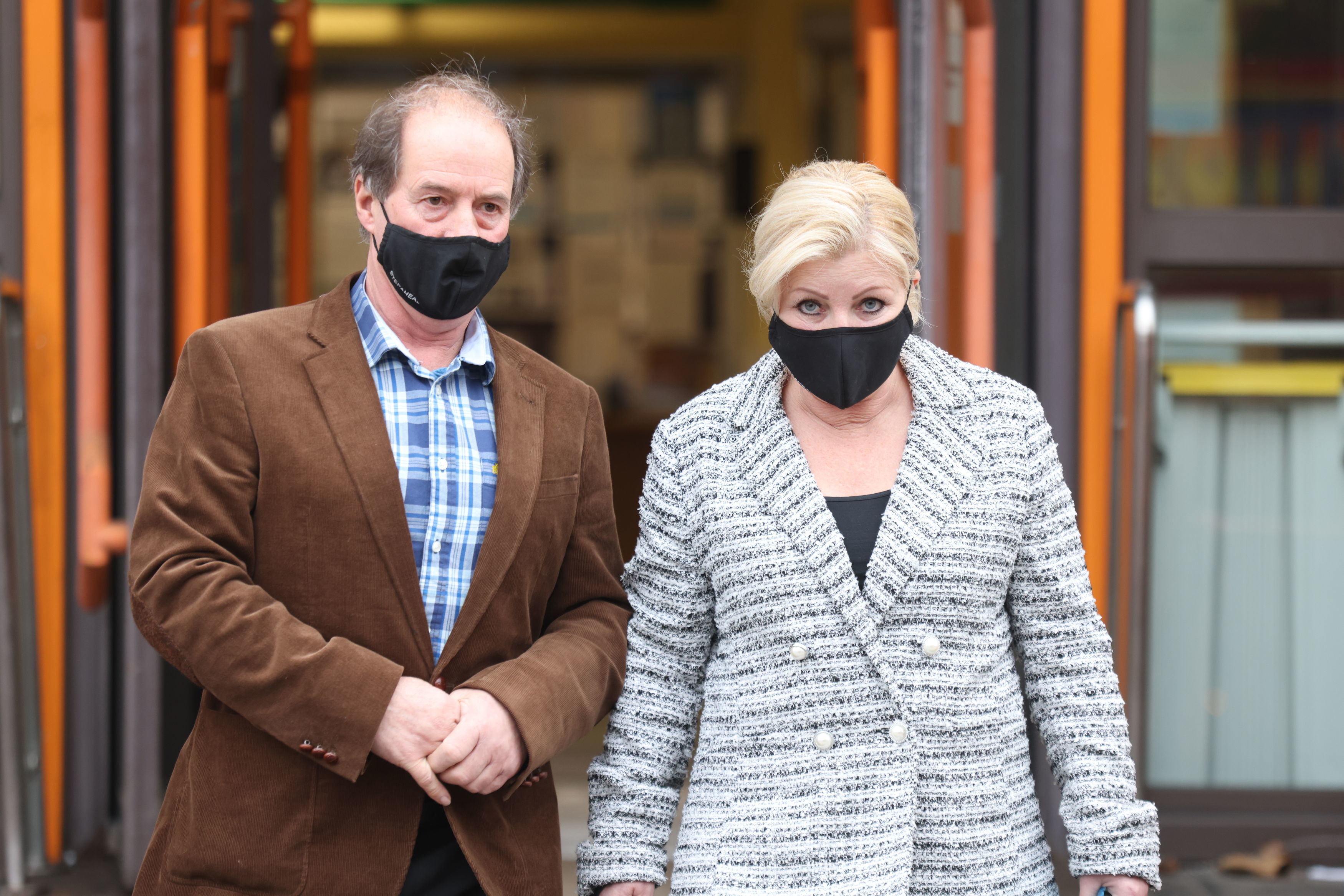