IF you’ve been in a relationship for quite some time you may begin to feel as if the spark is dying.

But this doesn’t have to be the case, and now sex expert Natassia Miller has shared the five things all couples who have great sex do.

Natassia shared the tips to her TikTok account in a video clip that has since been viewed over six million times, and has led to some people sharing their own thoughts in the comment section.

Natassia’s first tip is to talk about sex with your partner, adding that couples who have great sex “ask each other what they like, how they like it, and when they like it.”

This may feel awkward at first if you’re not used to these sorts of conversations, but it’ll be worth it when you’re next having sexy times.

Her next tip is to spend quality time with one another, with Natassia suggesting setting aside 20 minutes a day for cuddling. 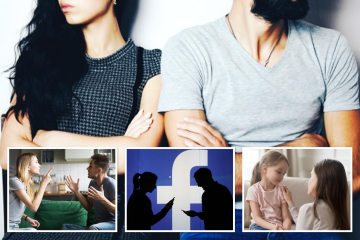 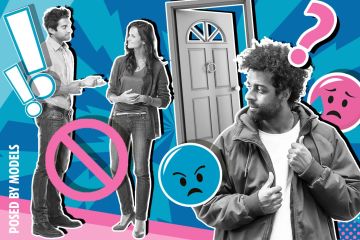 She adds that this time of just holding one another creates greater intimacy, which can ultimately lead to better sex in the long run.

According to Natassia, it’s beneficial to you sex life as a couple to kiss each other passionately and to say “I love you” to one another daily, and to actually mean it when you do.

Her most controversial tip, however, is to prioritise and schedule sex, but Natassia argues that sheduling sex creates a buildup of anticipation that can really pay off after the chaos of your day-to-day lives.

However, some in the comments have argued with this final tip, with one writing: “Ya but when u schedule it when the time comes (no pun intended) it feels like sometimes u have to and it can feel forced.”

To which Natassia responded: “It definitely depends on the moment and if you don’t feel like it, definitely don’t force it! Just because it’s scheduled doesn’t mean you have to do it.”

Others agreed with her viewpoint with one commenter writing: “Love the scheduling idea! The girl can prep if she wants, Which might make her feel sexier & ready. Sure impromptu sometimes too. But scheduling is ok.”

“Married 35 years we do all of the above!” added another. 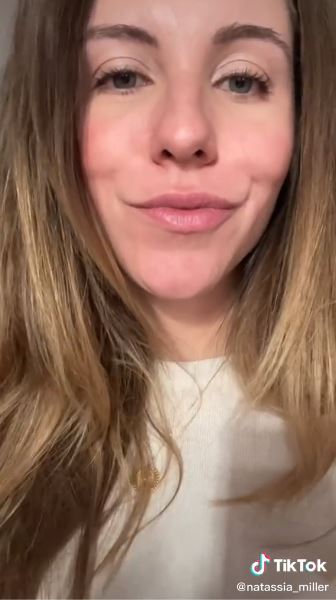 Natassia argues that scheduling sex can actually be a good thingCredit: Tiktok/@natassia_miller