A RELATIONSHIP expert has revealed the real reasons you and your partner may be constantly arguing.

Erica Wright, a relationship coach from the US said the reason you are fighting isn’t because of small tasks such as doing the dishes or your partner not texting you back on time.

Erica Wright is a popular relationship coach from the US who helps couples communicate with each otherCredit: @thewrighterica/Tiktok

Erica’s video went viral on her TikTok account with over 900k views and over 100k likes.

She captioned the video: “What are you actually fighting about?” and explained the three hidden dynamics couples tend to fight over.

Erica said it can often be misinterpreted as arguing over surface-level things, such as not helping with household chores but explained these often have a deeper meaning to them.

She asked users to question whether their partner has done something little such as forgetting to take the rubbish out that set’s off a huge defensive reaction in you and said it’s because of a compounding effect of all these small triggers building up which develops a deeper meaning.

Erica says that the big reaction is actually because of these three deeper emotions.

She explained the first underlying dynamic is about power and control, which may sound like ‘you always undermine me in front of the kid’ or ‘you need to unload the dishwasher my way because that’s the right way’.

The second underlying cause for arguing is respect and recognition, and Erica provided examples such as ‘you always make plans without even asking me first’ or ‘do you even realise how much I’m doing around the house?’

The third reason is being caring and closeness and this may sound like ‘why am I the only one to text?’

She explained that famous Psychotherapist Esther Perel said when your partner doesn’t look up from their Ipad when they get into bed triggers you, it’s not because they didn’t look up but because it falls into a pattern of neglect.

“Similarly, if your partner makes plans with friends every week but doesn’t show much interest in planning a special date night with you, that can trigger insecurity or feeling like they’re not really that interested in you.

“When these patterns happen again and again it creates a lens through which we observe our partner and our relationship.

“If we think our partner doesn’t care about us all, every interaction is seen as if we are wearing sunglasses,” Erica explained.

She said on the flip side that if you feel your partner does love you, you will interpret every interaction through that lens.

Users were grateful for Erica’s insight, one wrote: “Wow I can so relate to this, very eye-opening and you completely nailed it.”

Other users asked Erica how to address these issues in their relationship, one queried; “How can you go about talking about this with them though? I don’t want it to sound like blaming.

Erica explained that how you communicate these issues is important and making sure your partner is open to having a conversation about improving things. 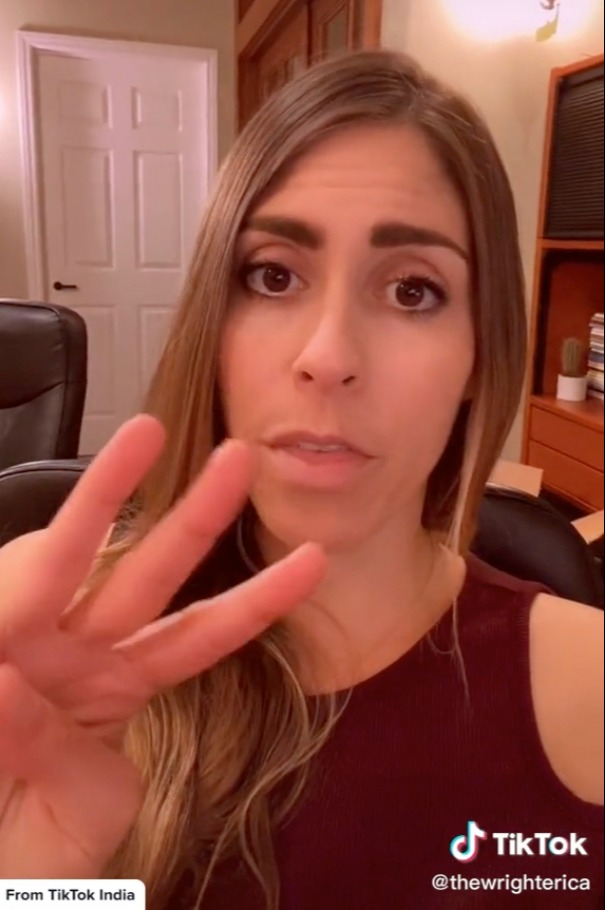 Users were grateful for Erica’s video and asked her for advice on talking to their partner’s about itCredit: @thewrighterica/Tiktok

Meanwhile, my husband and I sleep in separate beds, everyone warned us against it but it works for us.

Plus, I donated a kidney to my girlfriend’s mum, she dumped me a month later. 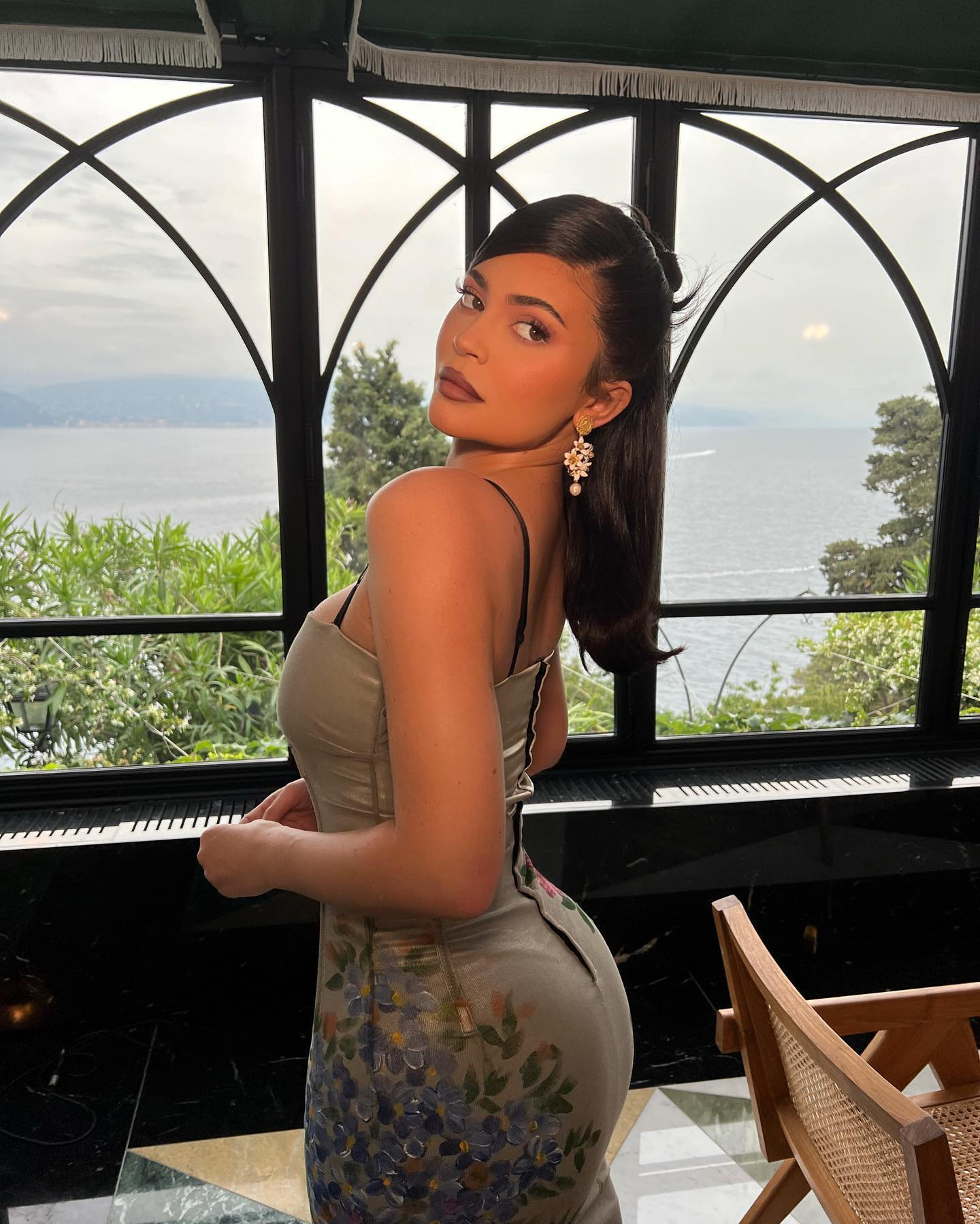