A MUM accused of being lazy over her school holidays snack baskets says she doesn’t give a toss what people think. 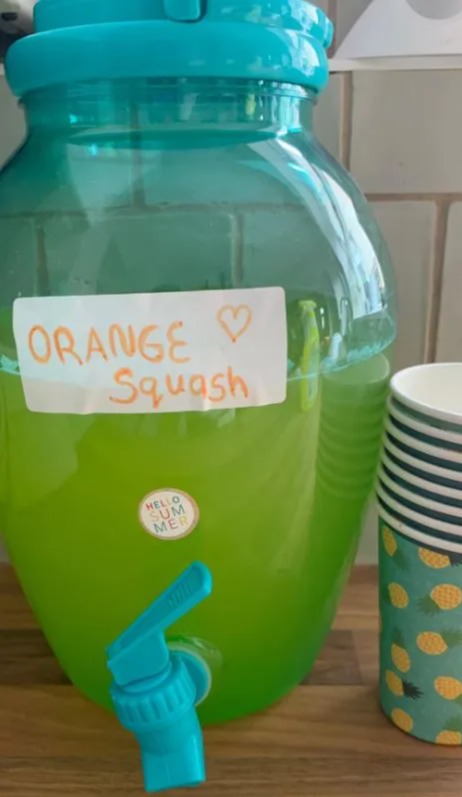 She posted a picture of the juice dispenser her kids can access during days at homeCredit: MEN Media 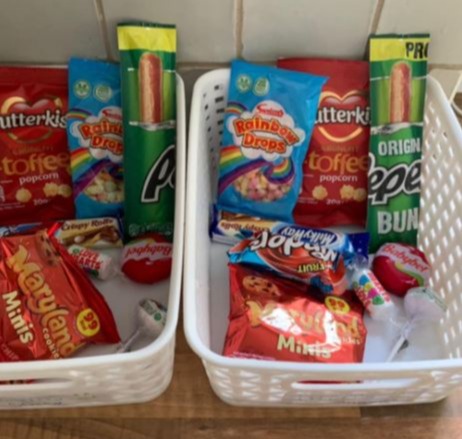 Shannon has hit back at criticism, saying the photo showed examples of snacks – not all the options she’ll give her kids at one timeCredit: MEN Media

After seeing negative comments, she updated her post to explain moreCredit: MEN Media

In her original post, Shannon, mum to 11-year-old Kalem, six-year-old Theo and two-year-old Tate, said: “Six week holiday survival kit. One of the hardest times of the holidays is the kids asking for drinks/snacks every 5 mins so with this idea they can help themselves.

“The baskets will be refilled every morning but once it’s gone it’s gone so hopefully this will teach them not to be too greedy and a have bit of independence.

“Of course this is alongside breakfast, lunch and dinner and fruit is always available for them to help themselves to.”

But angered parents labelled her as “lazy” while others criticised her choice of snacks, suggesting she shouldn’t be leaving it to the children to help themselves. 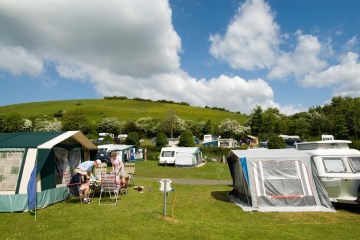 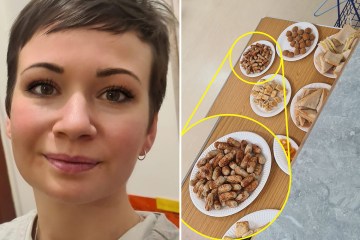 The part-time beauty therapist was quick to defend herself, saying her kids would not be eating the full contents of the baskets each day.

She explained she only set the photos up as an example of the types of snacks they would have, alongside their usual fruit and homemade meals.

Three years on and she’s still doing the baskets, which she says are a massive help during the school holidays, when the kids are often “asking for drinks and snacks every five minutes”.

But even now, Shannon, who is now a mum-of-three, is having to defend the idea as the post begins to circulate again over summer.

She told the Manchester Evening News: “The snack boxes are a total game changer in this house.

“The kids know what they are allowed to eat throughout the day and this has taught them to pace themselves as once it’s gone it’s gone.

“I’m not at all bothered about some of the comments calling me a lazy mum because I’m far from it.

“It’s been great for us and we will continue to use them. I couldn’t give a toss what people think.”

But after being criticised for her idea, Shannon told other hit out saying she never expected the post to gain as much traction as it did – or to be judged as “lazy”.

She says: “I filled the basket with everything I bought as an example for the photo, they will not be getting this much each day – however yes some days they may so shoot me.

“Also as stated below there is fruit that they are more then welcome to have and have no cap on hence why it’s not in the basket.”