A COUGAR has slammed online trolls who think she lacks class, after posting several videos on social media.

The TikTok user, @thegoldengilf, who claims she is over 50, regularly shares snaps some describe as ”sensual” and ”alluring”.

But while the videos have attracted the grandmother a notable following of over 156,000 people, not everyone has become a fan – some believe her TikTok reveals a lack of taste and class.

Despite the critique, the cougar, who says she’s ”just a grandma having a little fun”, keeps sharing explicit content on various sites, including OnlyFans, with some of it free of charge.

”I’ve got benefits if anyone’s looking for a friend,” she told her followers on TikTok – a comment that’s left many saying they’d be more than happy to fulfil her request,

The Golden Gilf, who hasn’t revealed her true name, is often mistaken to be related to the English actress, Helen Mirren – despite their strikingly similar looks, she did confirm the two do not share the same blood.

Married in Las Vegas and now residing in Monte Carlo, she also claims she’s visited the the Playboy mansion in Los Angeles.

Asked if she ever replies to the comments left by her fans, she said: ”Yes I absolutely do !

”But honestly you have to understand that I can’t keep on top of it. Otherwise it would take up ALL of my time.”

One dedicated follower wrote: ”I’m am at your service my Queen.”

To those critics who thought she lacked class, a supportive person responded: ”I don’t know how old you are but men and women have been doing this a long time.

”Now we have different ways to put ot out. Let them live and have fun.”

”such a beautiful woman that’s a real woman🥰,” said another, whilst a third fan begged her to teach him new skills.

Meanwhile, a cougar has slammed online trolls for “hating” on her because of how hot she is.

Plus, a 40-year-old woman who gets asked out by 21-year-old guys when she goes clubbing has insisted she loves being a cougar.

In other relationship news, a woman has claimed she will now delete Tinder for good after a creepy guy she matched with wouldn’t leave her alone for half a year. 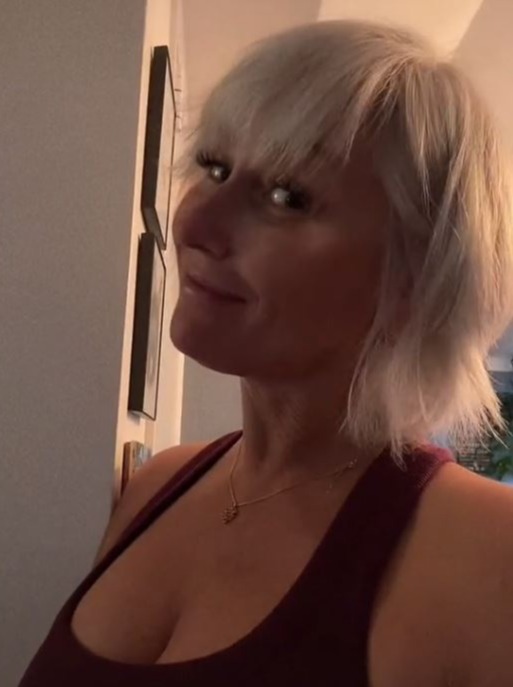 Her videos have received a total of 1.1 million likes on TikTokCredit: Tiktok/@thegoldengilf 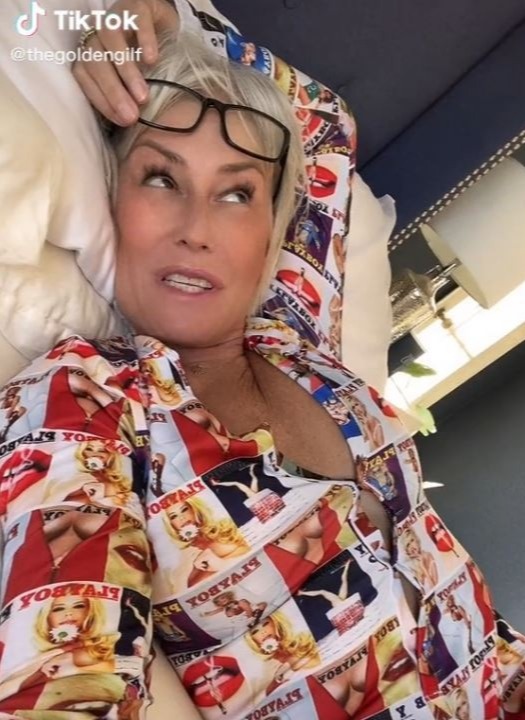 The woman, who is over 50, has revealed that many often mistaken her to be related to Helen MirrenCredit: Tiktok/@thegoldengilf