A self-confessed “cougar” has revealed plans to spend at least £15,000 on her toyboy this Christmas.

Julie, 44, who lives in America, met 29-year-old Zach on the dating app Bumble last year and has been funding the couple’s lavish lifestyle ever since, including luxury trips abroad.

This “cougar” is planning to splash out on her toyboy this ChristmasCredit: Jam Press

Earlier this year, she treated him to an extravagant trip to the Bahamas and this month they’re jetting off to Costa Rica, followed by Brazil in the new year.

The festive period is providing Julie with even more reason to spoil her younger man and Zach has shared his wish list, too.

“He asked for a sports car or luxury SUV, new skim and surf boards, a new drone (he crashed ours in Exuma), and a watch,” she told Jam Press.

The content creator, who earns between £21,800 and £29,000 a month sharing videos under hashtags such as #cougarville and #agegapcouple, isn’t settling with just a trip and some luxury items.

She’s also planning to surprise Zach him with a new Range Rover on Christmas Day.

Julie’s two children, 18 and 21, are being equally spoiled by their mum.

She said: “My kids are getting a race car and a horse, and several thousand in cash.

“So they are very spoiled too.”

The mum says there’s no jealousy between Zach and her children, though as she effectively spreads her wealth between them and even gives some to charity.

“Throughout the year, I donate quite a bit to charity and encourage them to do the same,” she said.

“So as lavish as my spending sounds, I do also spread it to my community and others that need it.” 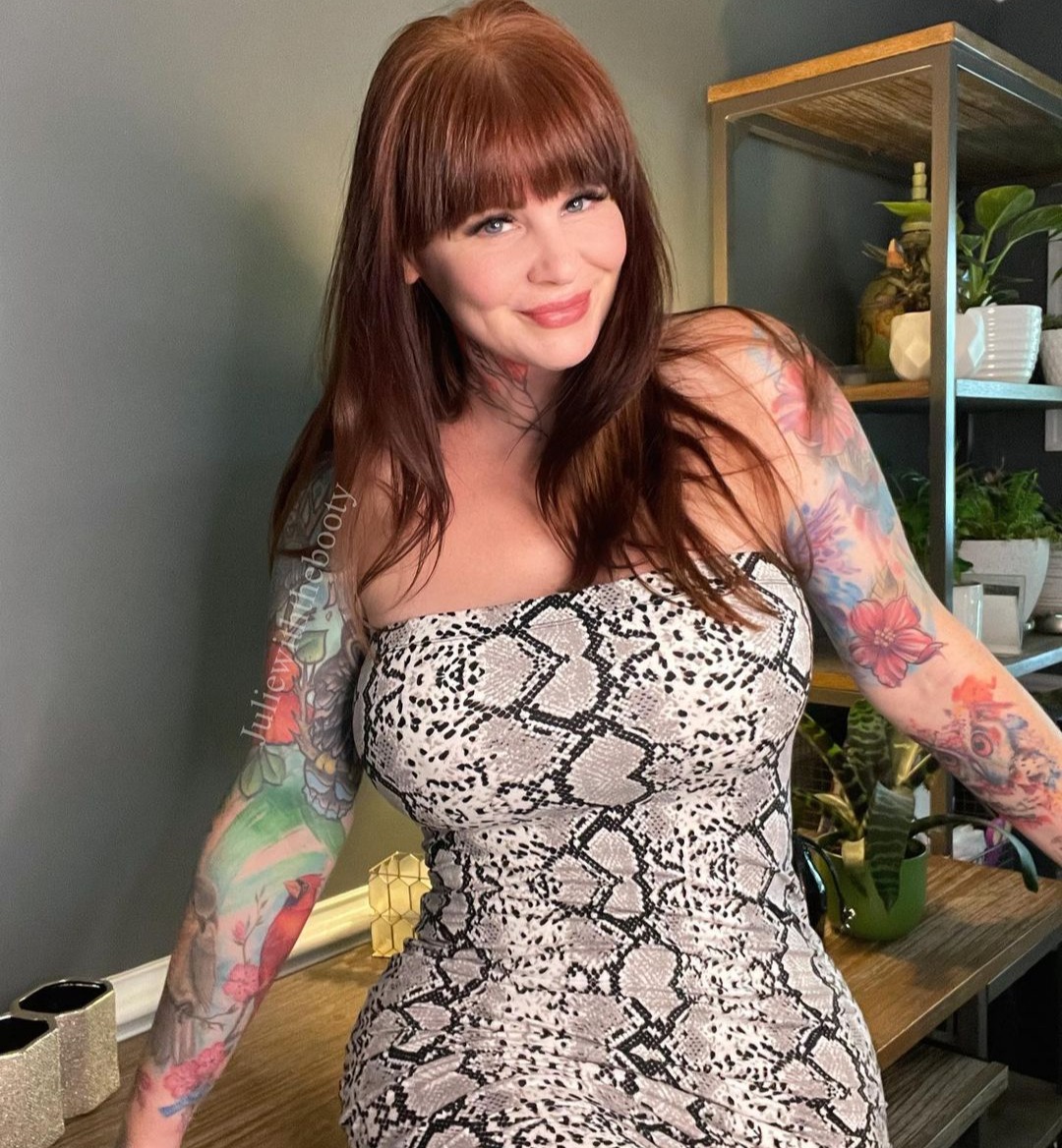 Julie is also planning to treat her two children over the holidaysCredit: Jam Press 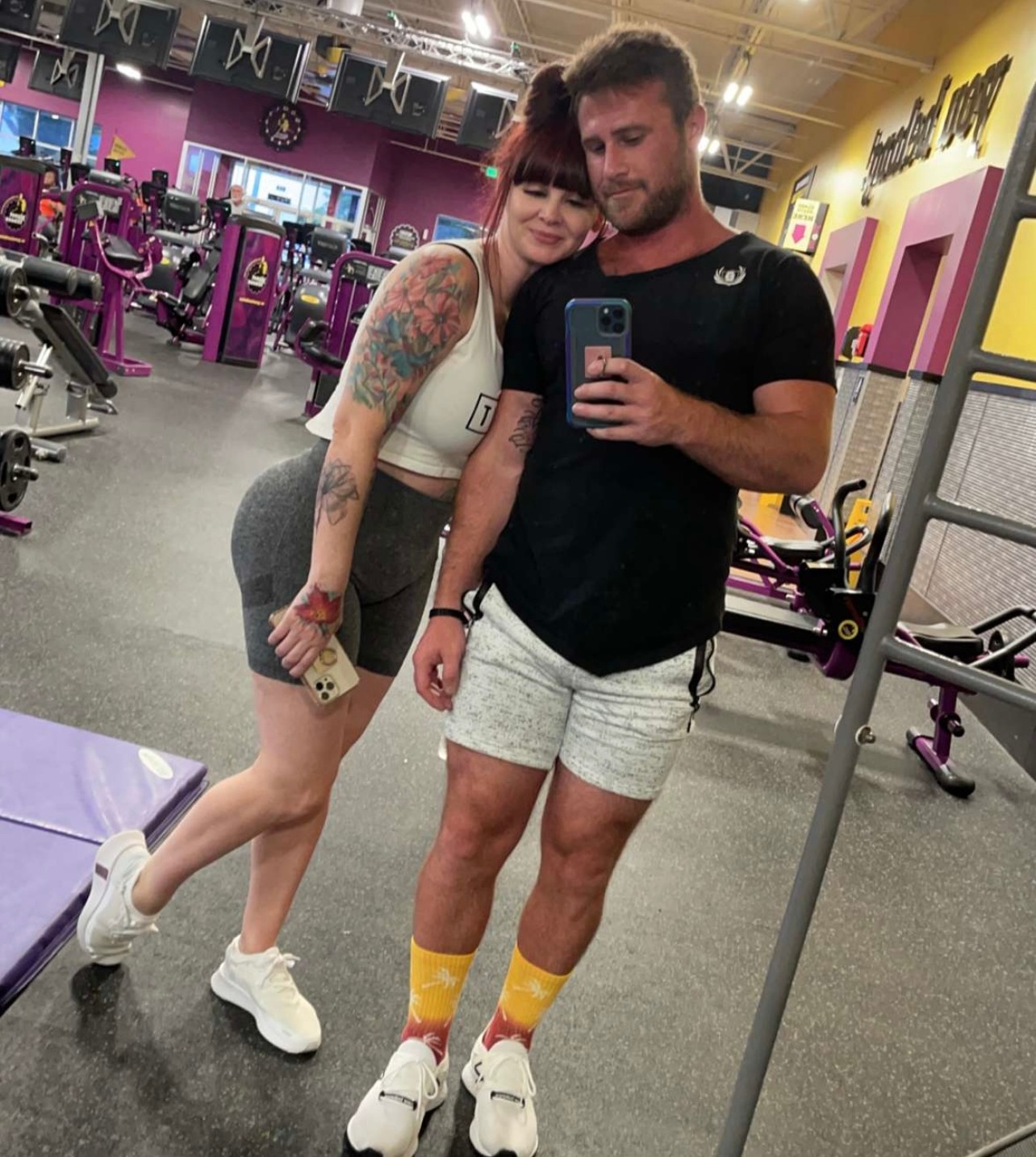 Julie has been funding the couple’s jet-setting lifestyle since they got togetherCredit: Jam Press

And Julie gets gifts from Zach too, but in a somewhat different way.

“I do all the purchasing and he does the majority of the domestic tasks such as cooking and cleaning,” she explained.

“He made several delicious dishes and desserts for our Thanksgiving gathering a few weeks ago, that were a huge hit.”

Many of Julie’s 93,000 TikTok followers are in awe of the couple’s set-up, with users asking how they can get a piece of the cake.

One person asked: “Genuinely is there anything I can do for you as a paid service because I am POOR poor.”

“I feel cheated, where were these cougars at when I was younger? Guys these days have it so easy,” another user said.

“Things I want for Christmas…a sugar momma,” another person said.

One user commented: “Tough seeing other people live your dreams.”

Speaking of toyboys, one who was with an older woman has revealed why their hookups were awkward.

And this sugar mama loves splashing the cash on her toyboys.

This woman is mistaken for her boyfriend’s great-gran due to their massive age gap.