I’M A Celebrity star Beverley Callard was left with a hangover following a night of heavy partying with ‘mega-shag’ husband Jon McEwan.

The 63-year-old actress gave fans a glimpse into their evening antics on Friday, as the two enjoyed a wild date night in their home bar. 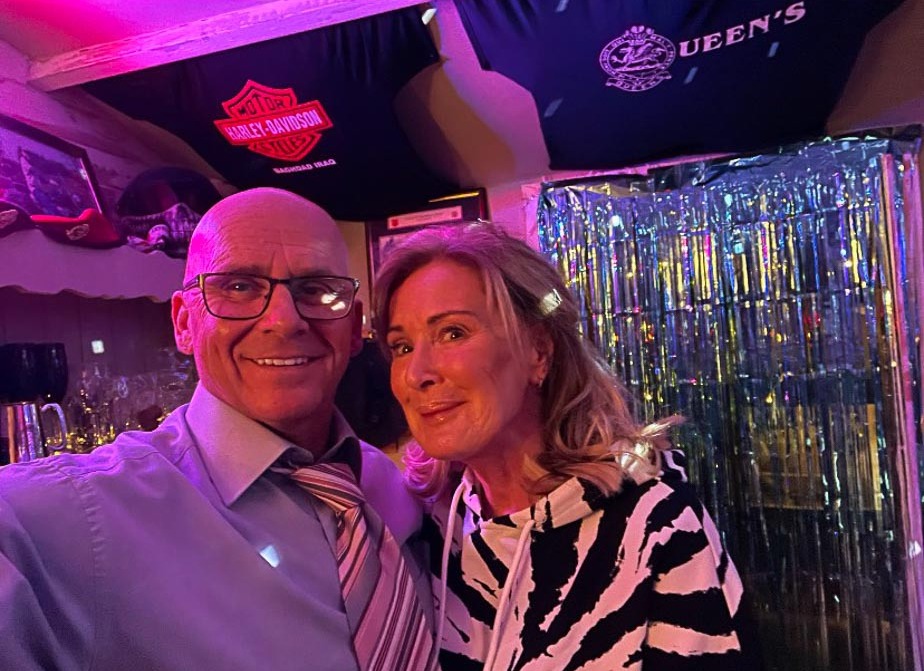 Beverley and Jon made the most of staying indoors as they let loose in the comfort of plush home in Manchester.

Much like the Rovers Return, the couple’s garden pub is fully stocked with a range of alcoholic beverages and spirits.

During the night, things took a slightly unusual turn as Jon was spotted posing for a snap with his trousers down.

The ‘mega-shag’ held two jägerbomb shots while wearing a shirt, underpants and wellies. 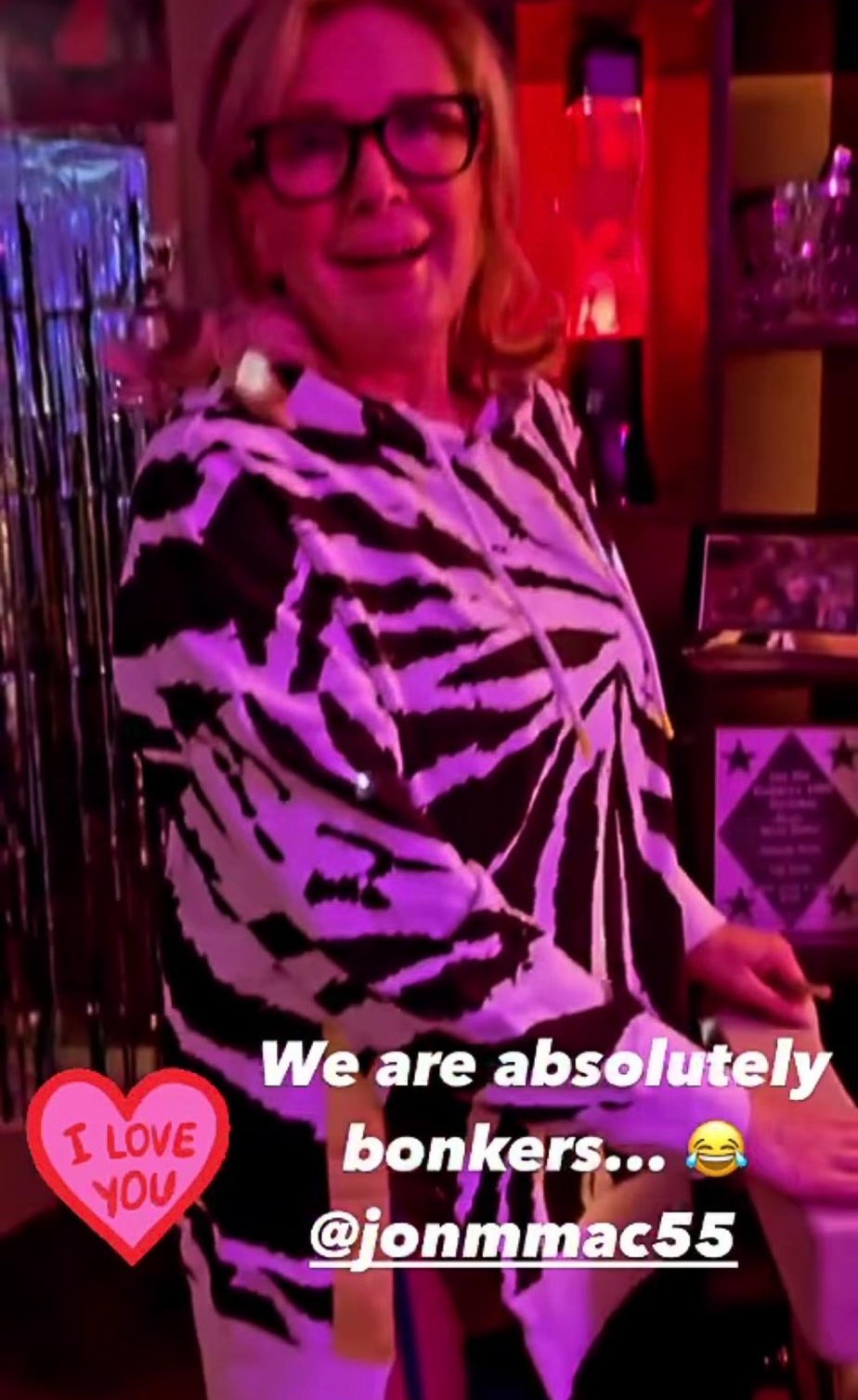 The former I’m A Celeb star called herself ‘bonkers’ as the two had funCredit: Instagram 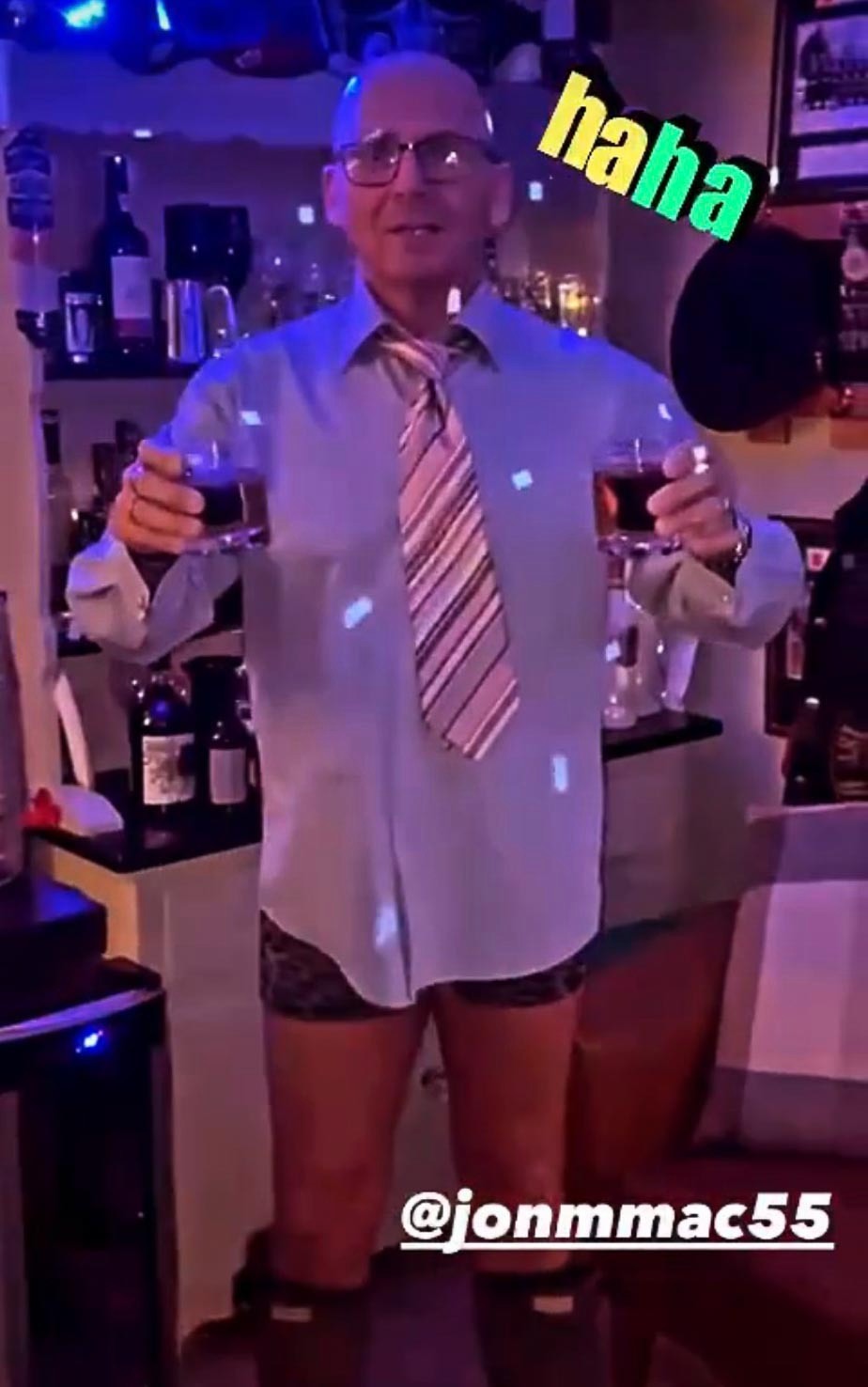 Jon ended the night in his underpants and wellies Credit: Instagram 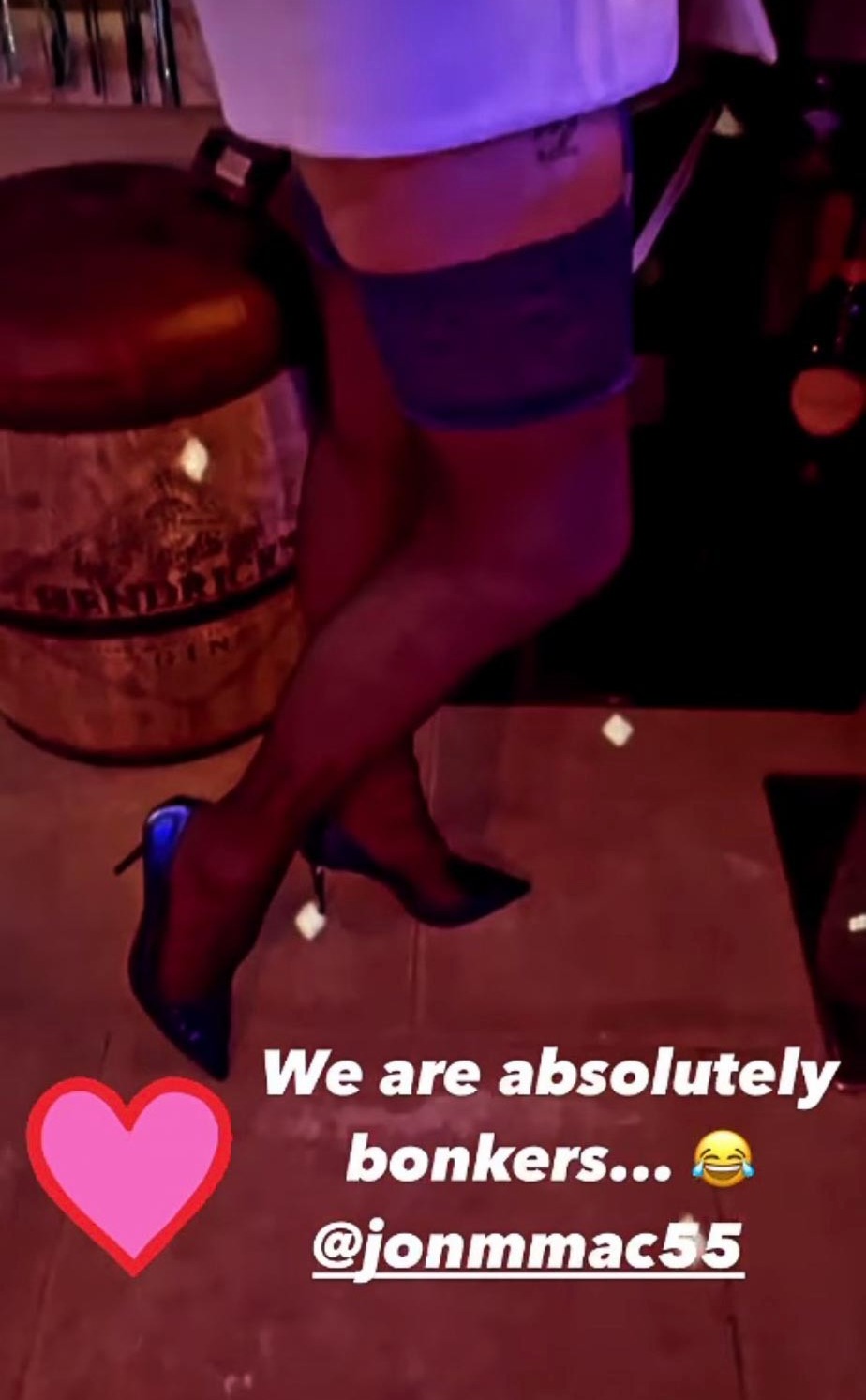 The actress treated her husband to a saucy outfit Credit: Instagram 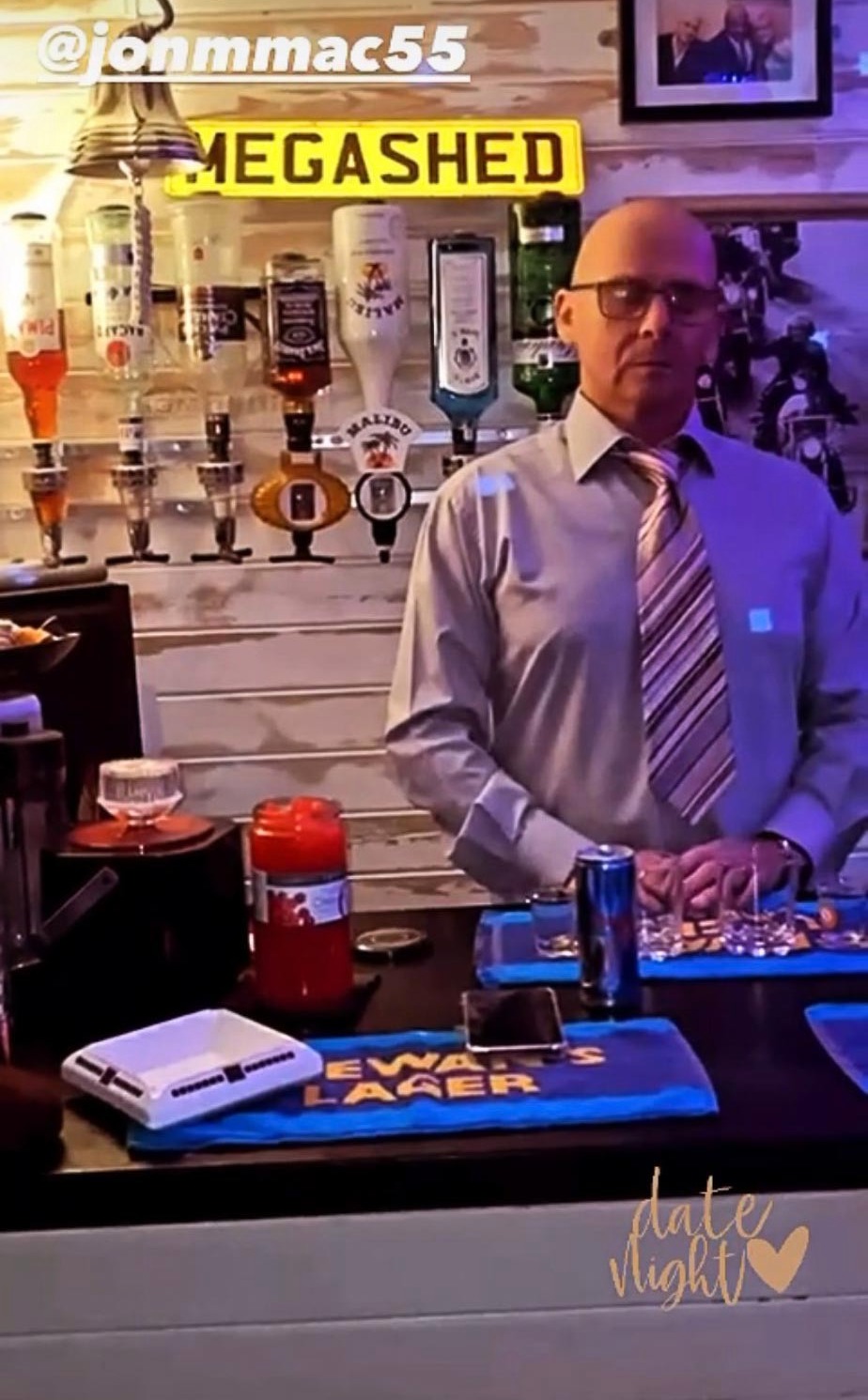 Alongside the snap, Beverley declared: “We are absolutely bonkers…”

But it appears the star paid for it the next day after waking up with a hangover.

Bev looked worse for wear as she wore her pyjamas for a snap and wrote: “Bad head!”

She also posted to her feed: “Before lockdown @jonmmac55 and I would try and have date night once a week but since last year it’s obviously been a lot harder to go anywhere. 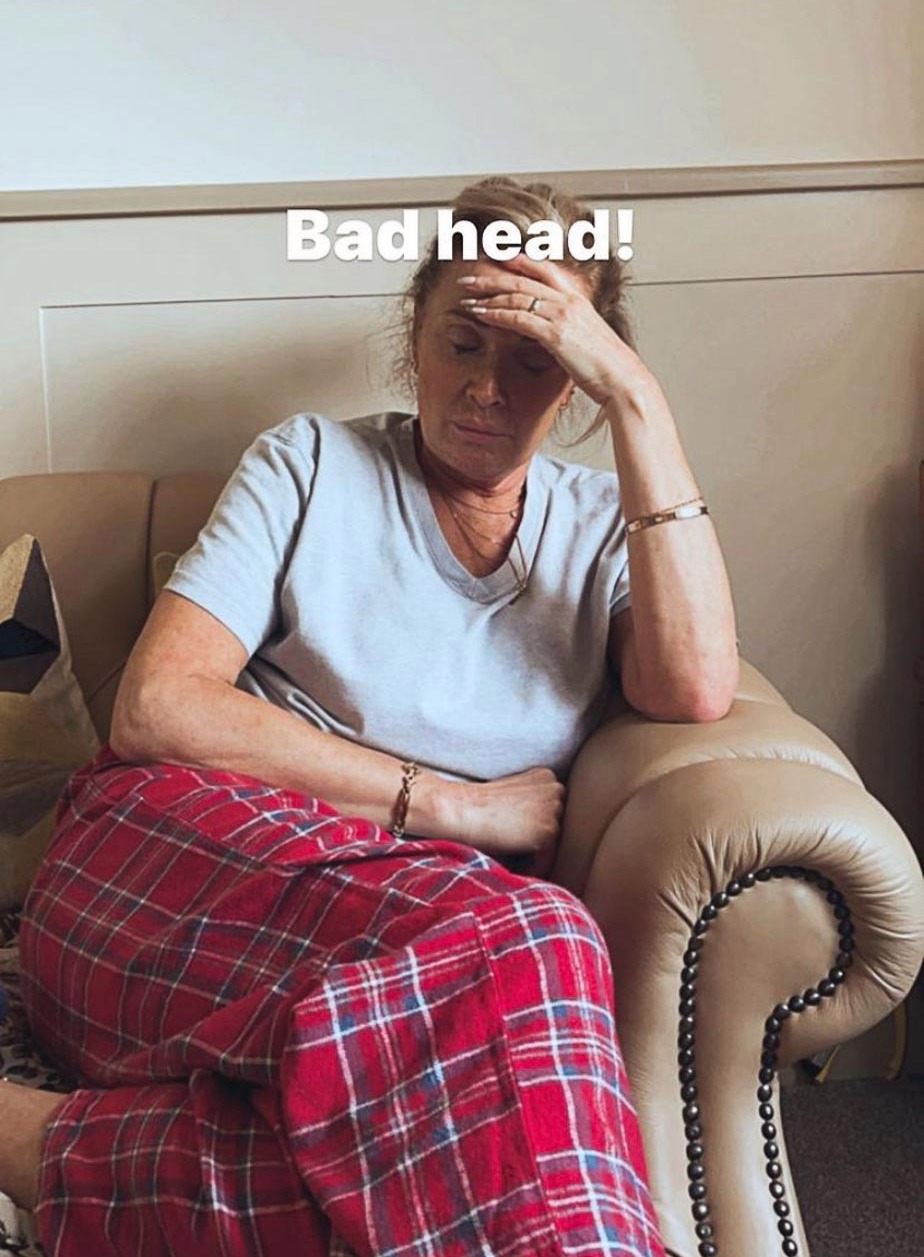 The Corrie star looked slightly worse for wear the next day 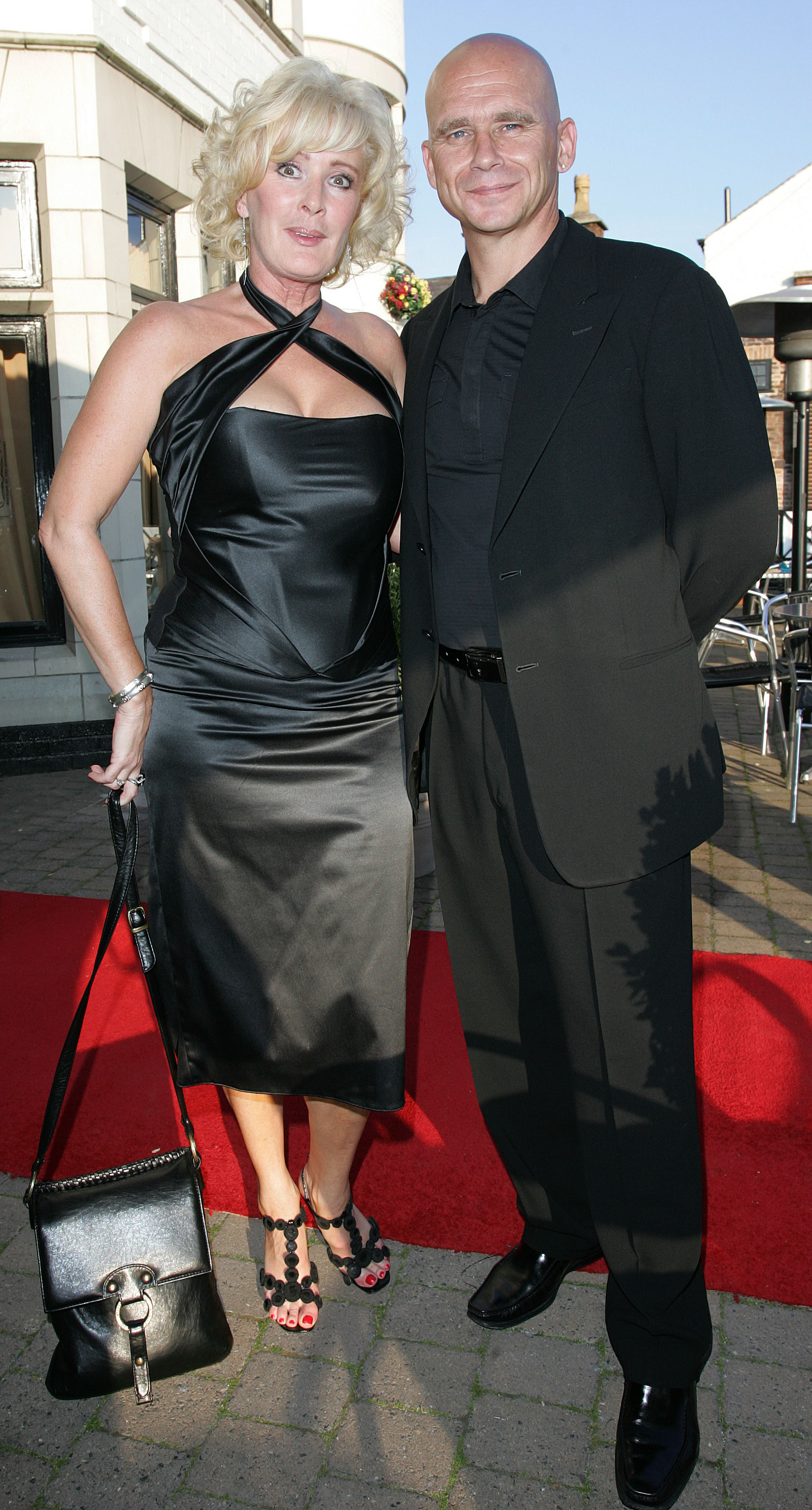 The couple have been happily married for the last ten yearsCredit: PA:Press Association 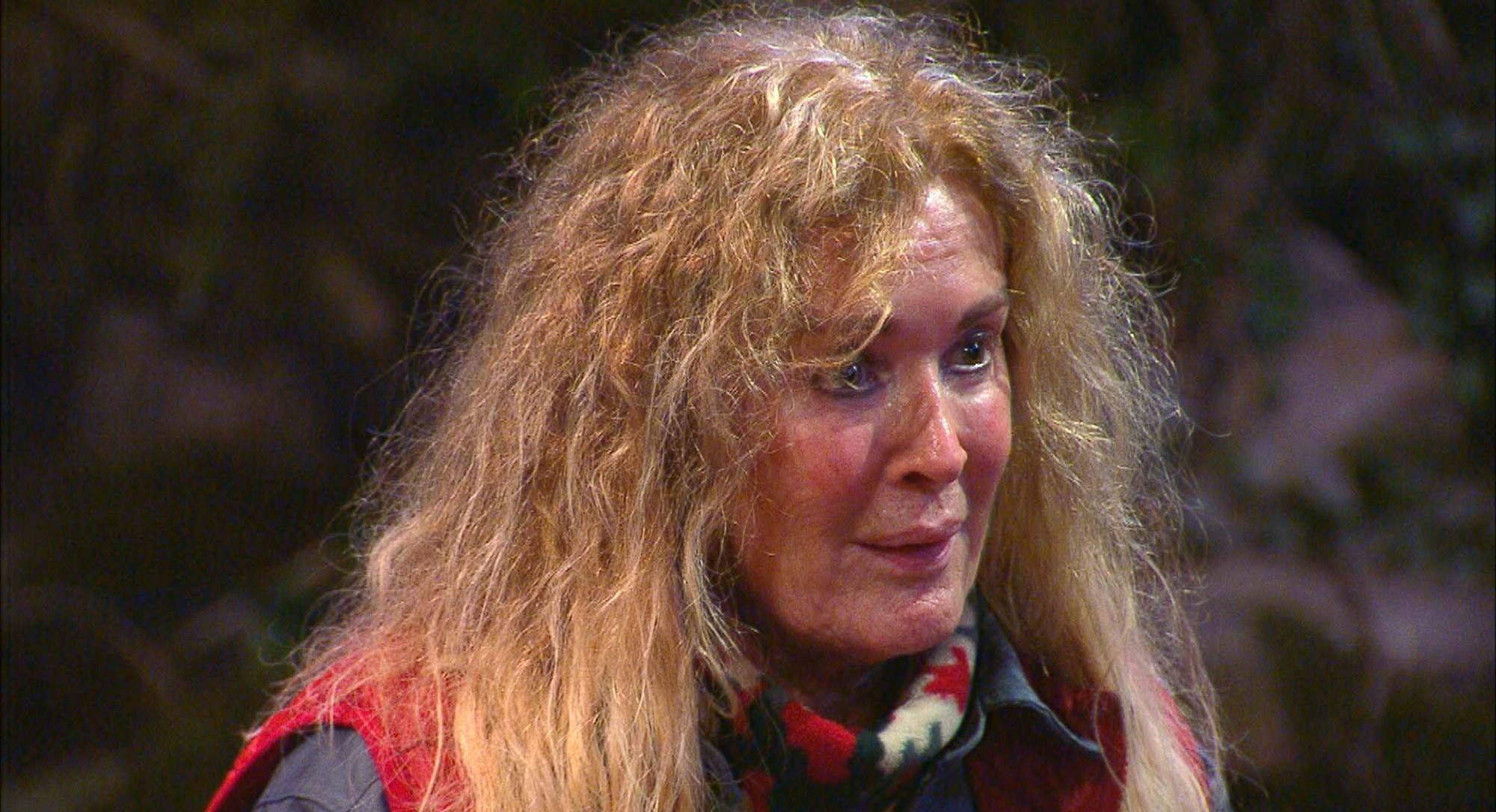 Beverley made her ‘mega-shag’ remark on I’m A CelebCredit: Rex Features

“So we now make the effort to do something different and have date night in our #megashed.

“Although we are spending more time with our loved ones, that ‘quality’ time is so important. It will make you feel a sense of normality and it really does make you forget about what is going on in the world.

“If you haven’t done this yet,do it!… plan a night with your loved one, have a few jägerbombs and have fun!”

Meanwhile, the former Coronation Street star made her ‘mega shag’ remark about Jon on the recent series of I’m A Celebrity.

However, she was left red-faced when she realised her raunchy comments about her sex life had been aired on the ITV show.

During an appearance on Lorraine, the sheepish star said: “I can’t believe they aired that.

“I just thought they were quite bad words so they’ll edit that, when Ant and Dec played the clip for me last night I wanted to die.”