DAVID Ginola is heard shouting in horror as he takes part in the latest trial.

The former footballer, 54, is disgusted as he’s splattered with fish guts and rotten fruit and vegetables.

The hunk was covered in fish gutsCredit: Rex 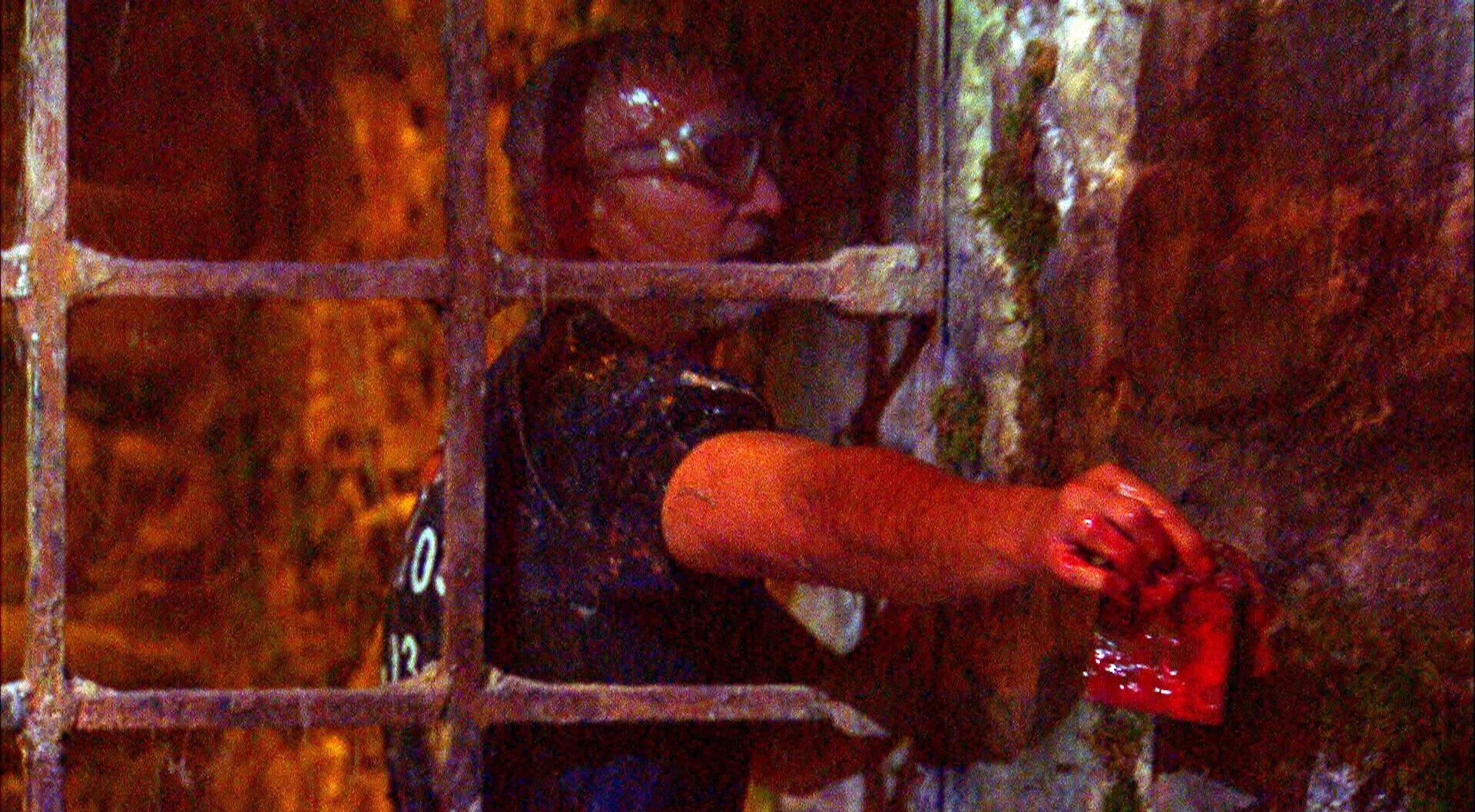 In scenes that will air tonight, the hunk takes on Cells of Hell with Adam Woodyatt and trial veteran Naughty Boy.

He has to get a key from the wall and then pass it to the next person.

But the horrified star struggles to get a grip as he shouts “woah, woah” continuously.

Ant and Dec can’t hide their amusement, while Adam and Naughty Boy offer him words of encouragement.

David has been a huge hit in the camp, in particular with Danny Miller, who has made no secret of having a “man crush” on him.

His day was made when it was revealed that they were both the new Lords of the castle, which meant they had to share a bed together.

This week their bromance was taken one step further when David started singing a love song to Danny around the campfire.

During last night’s episode a downcast Danny opened up to the footballer about missing his family.

David replied: “It’s going to be fine. Concentrate on the food and think about how lucky you are. You have a lovely wife, a three-week-old baby boy.

“You need to be strong for them as well. They want to see you strong.

“When your son is going to watch the programme he’s going to say, ‘Wow, daddy was strong. He’s a strong man. He’s my idol.’ I know it’s hard.”

Admitting he missed his own girlfriend, he added added: “Believe in yourself and your capability. You’re very talented Danny.” 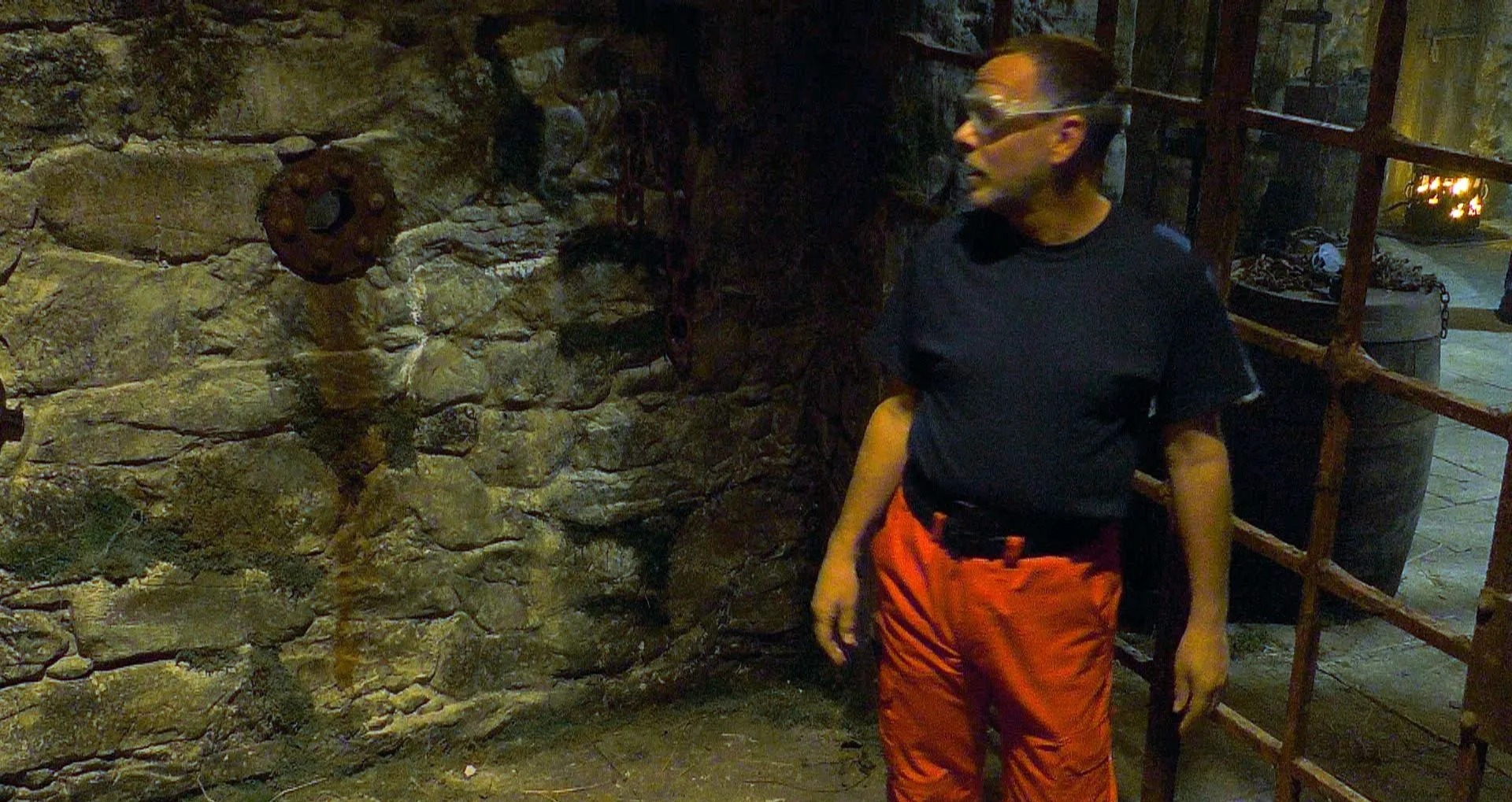 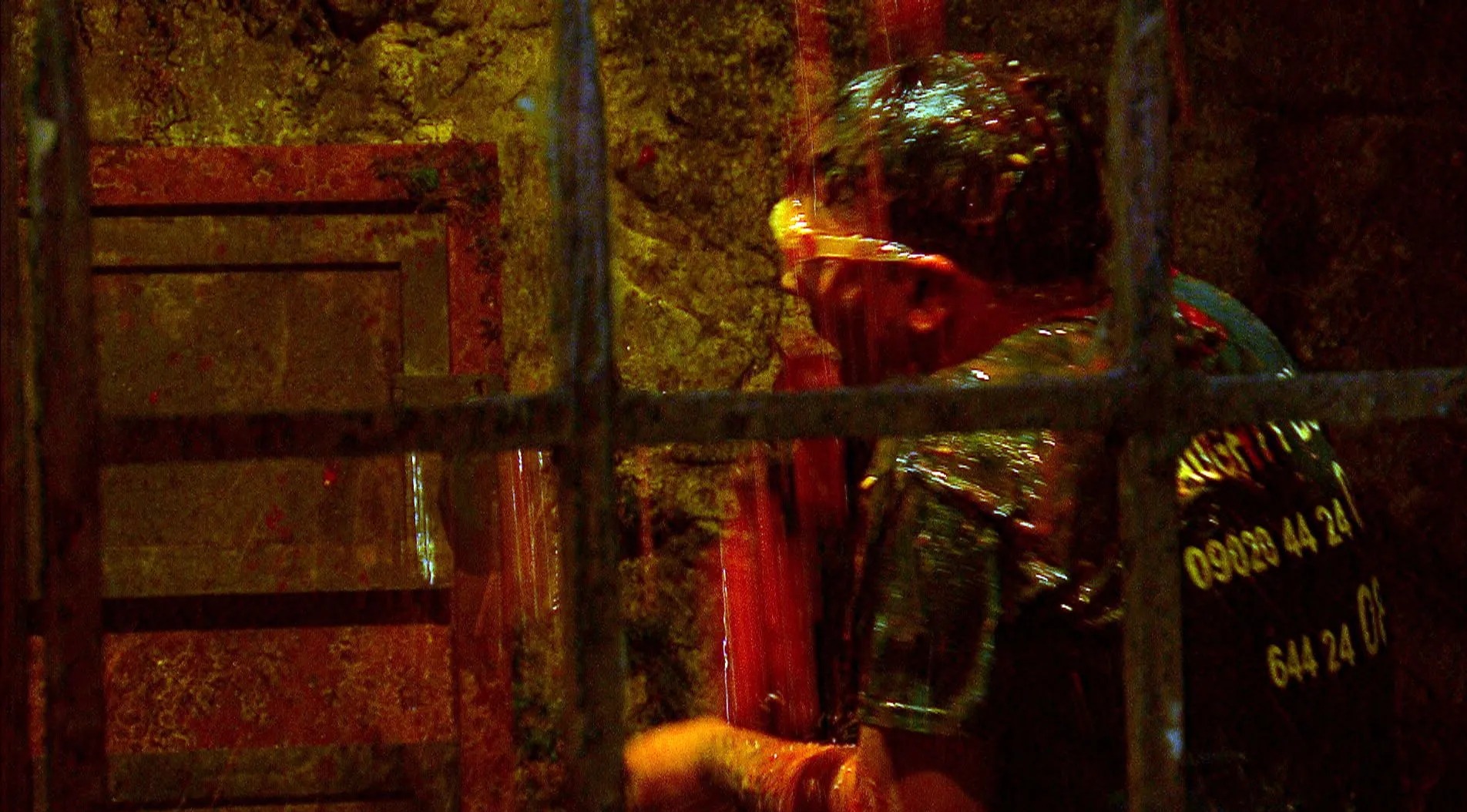 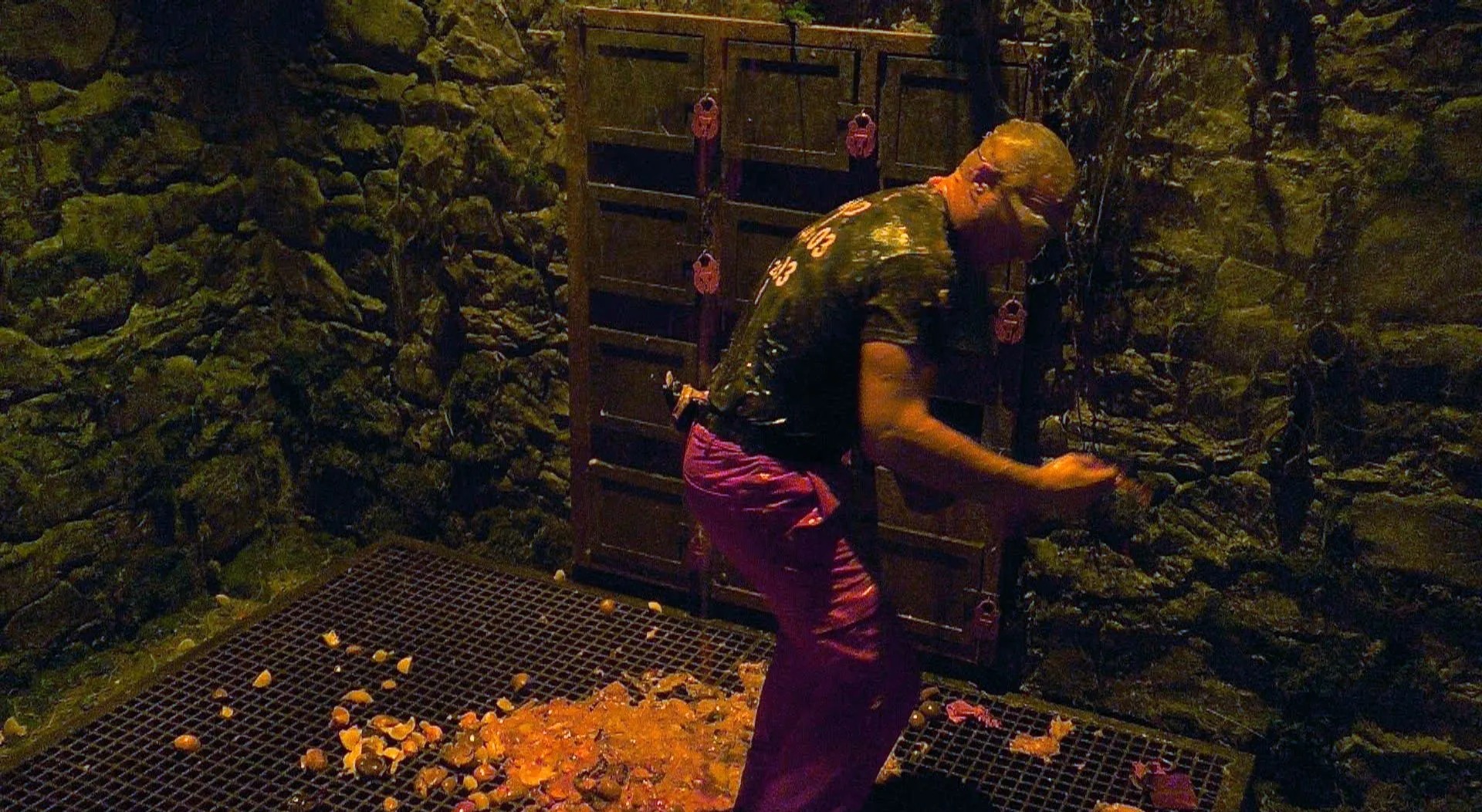 Will the men win enough stars to feed everyone?Credit: Rex