KERRY Katona says she believes there is a I’m A Celebrity secret drama going on that viewers aren’t being shown on TV.

The former Queen of the jungle reckons viewers aren’t getting the full story of life in camp.

Kerry Katona thinks she spotted a secret feud on I’m A CelebrityCredit: Instagram

The singer, 41, thinks Adam Woodyatt has stirred up some drama with the other celebrities.

Her theory comes after the soap star, who plays Ian Beale on EastEnders, and the rest of the campmates were left baffled when he wasn’t chosen for a trial this week.

This led Kerry, who won the show in 2004, to belive that that Adam may have done something to annoy the other contestants, which has not been aired by ITV.

The former Atomic Kitten star told Daily Star: “”If you watch not last night’s show but the night before, all the campmates thought it was going to be Adam who was going to get picked next.

“So something must have happened for them to all say it was Adam, but we’re not seeing this.”

When quizzed about whether she thought Adam had done something to wind up other stars on the show, Kerry said “Yeah! I mean we haven’t seen that bit have we?.”

She added that she thinks there is something more going on behind the scenes with the Albert Square veteran.

Kerry also revealed how she wants are good friend Coronation Street star Simon Gregson to win the show and be crowned King of the Castle.

The singer said she hopes he gets more airtime in the coming days so that viewers can get to see his true personality start to shine through.

She said: “I’m really good friends with Simon Gregson and his wife Emma so I’m really rooting for Si. There’s not been much of a storyline with Si at the minute and he’s a real funny guy, he’s very very funny.”

Kerry said she was good friends with the actor and his wife and called him a “really funny guy”.

She added: “Like I say I’m rooting for Si to, not come out of his shell, but to get a bit more airtime because he’s a really funny guy Si.”

When Kerry was famously crowned Queen of the Jungle in 2004, she became the first-ever female winner of I’m A Celebrity.

In a interview last month, Kerry revealed how her husband at the time, Brian McFadden, was against her going on the show.

Speaking on the Virgin Media show, she said: “Brian didn’t actually want me to do it.

“Louis Walsh actually convinced Brian to let me do it because he thought I was going make a show of myself – he wasn’t wrong like.

“It was one of the best experiences ever apart from giving birth to my kids I nothing has ever topped it ever since.” 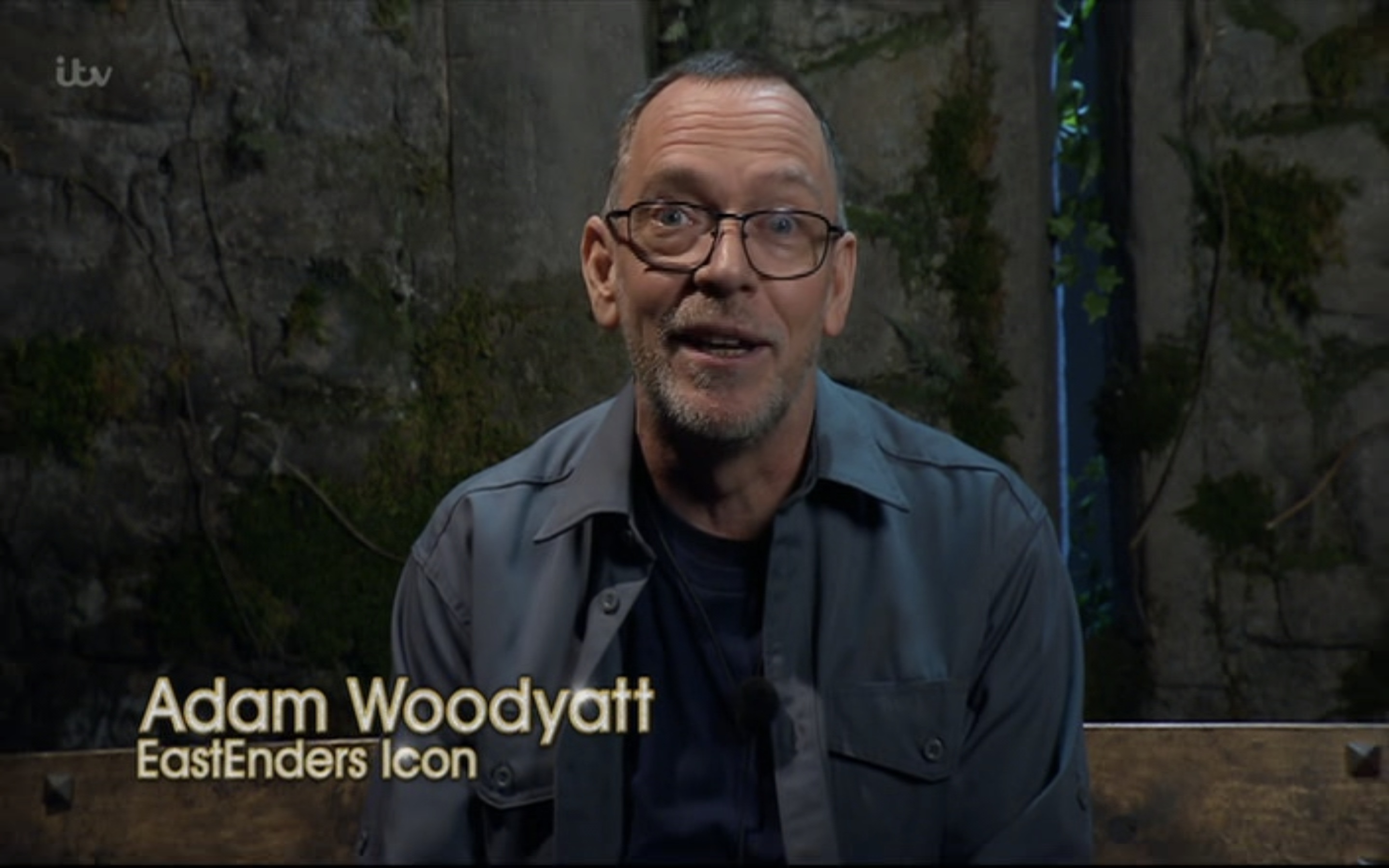 Kez think the other celebrities are mad with Adam WoodyattCredit: ITV 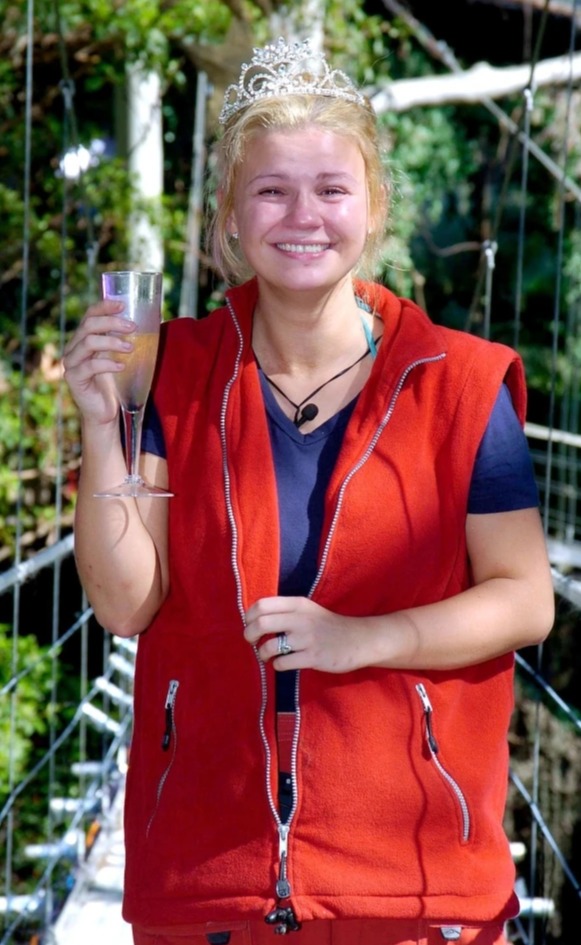 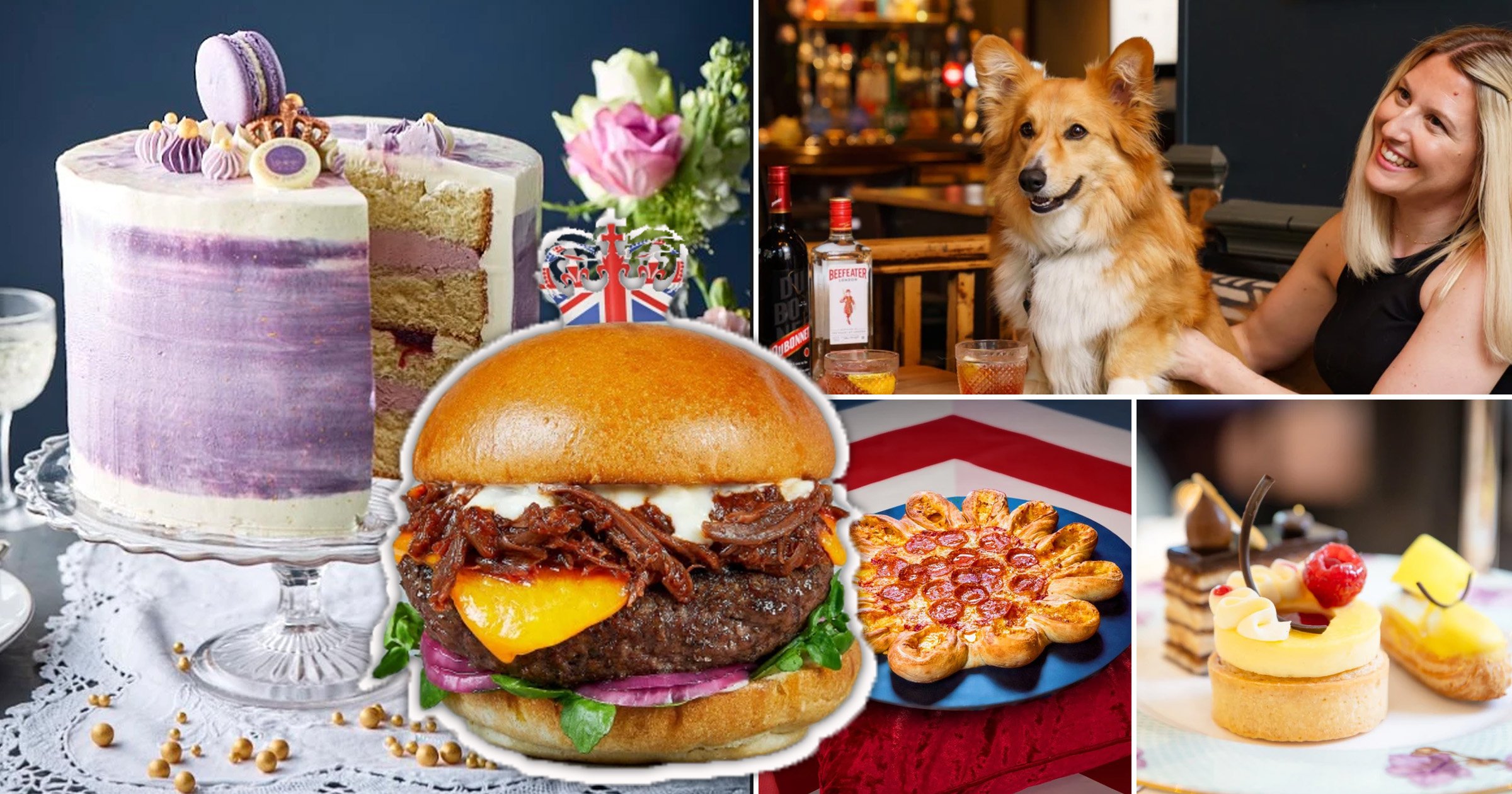