I’M A Celebrity star Beverley Callard’s Wikipedia page has been edited to rename husband Jon McEwan as ‘megashag’ after the star boasted about their sex life on the show.

The Coronation Street legend, 63, left her campmates stunned as she opened up on their bedroom antics on the ITV reality series last night. 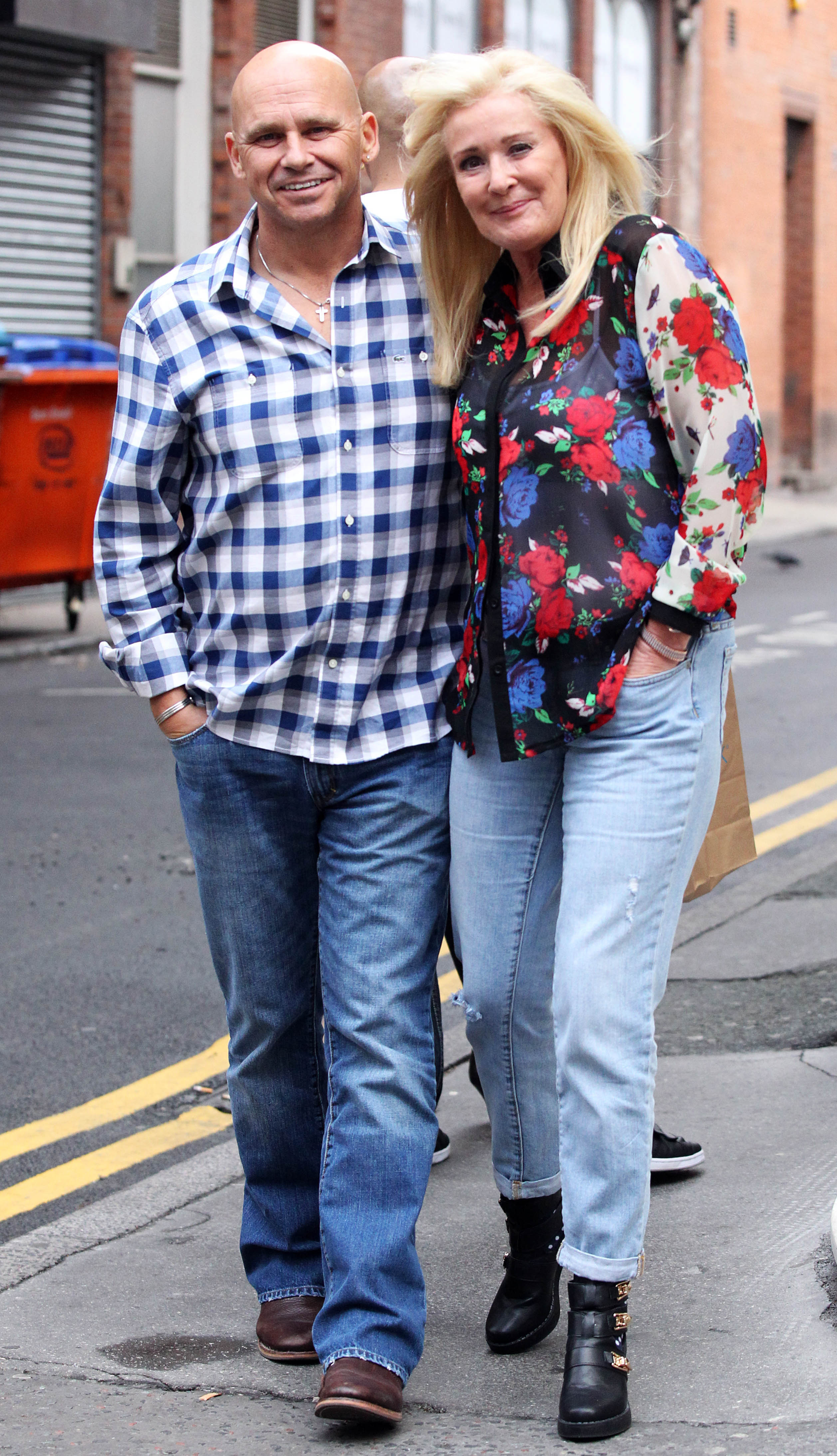 Beverley made the shocking revelation when talking about how much she snores in camp.

“He is a mega shag and he dances for me in the kitchen every morning and makes me laugh my socks off.” 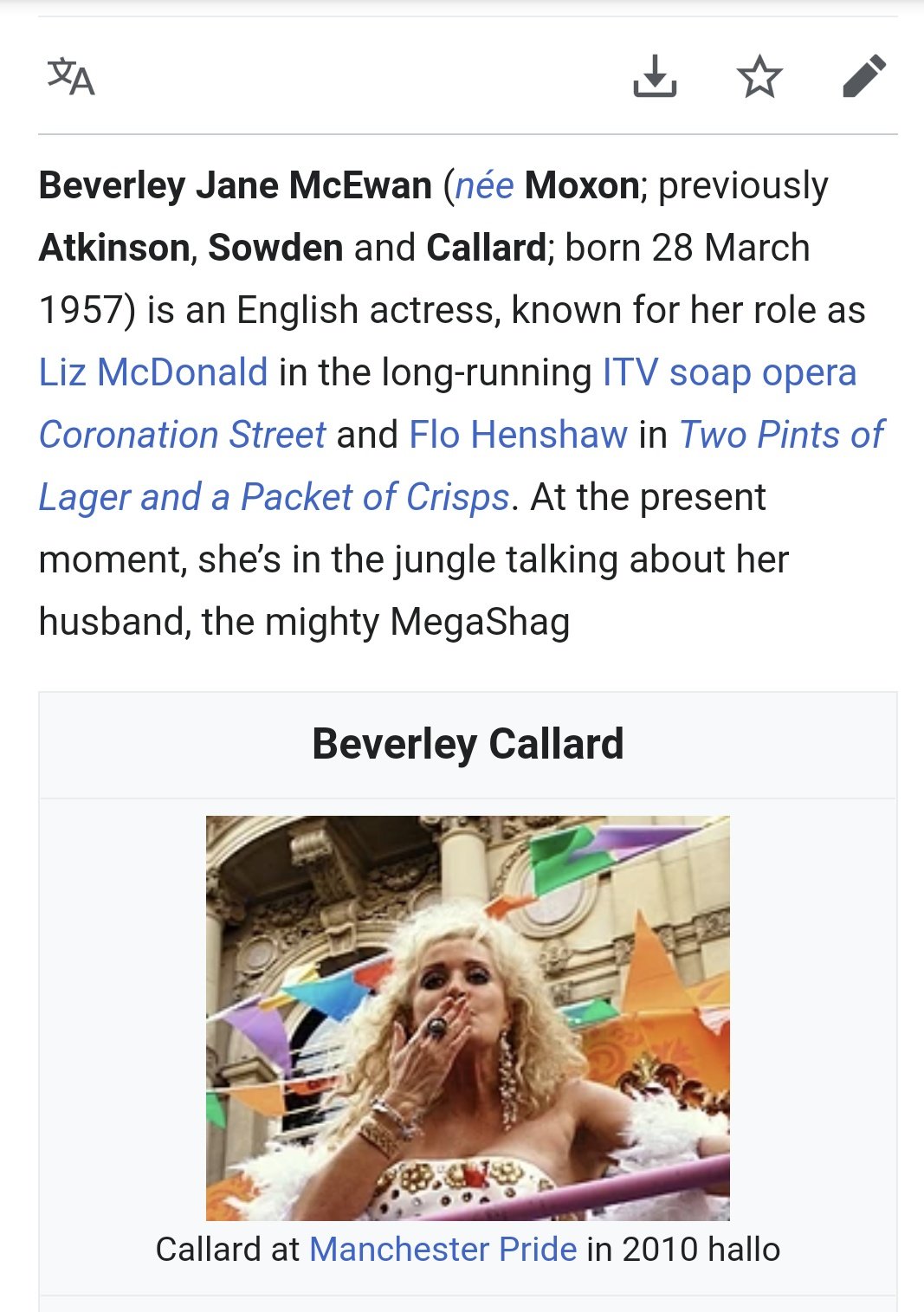 I’m A Celebrity fans have renamed Jon as ‘megashag’ on WikipediaCredit: Wikipedia 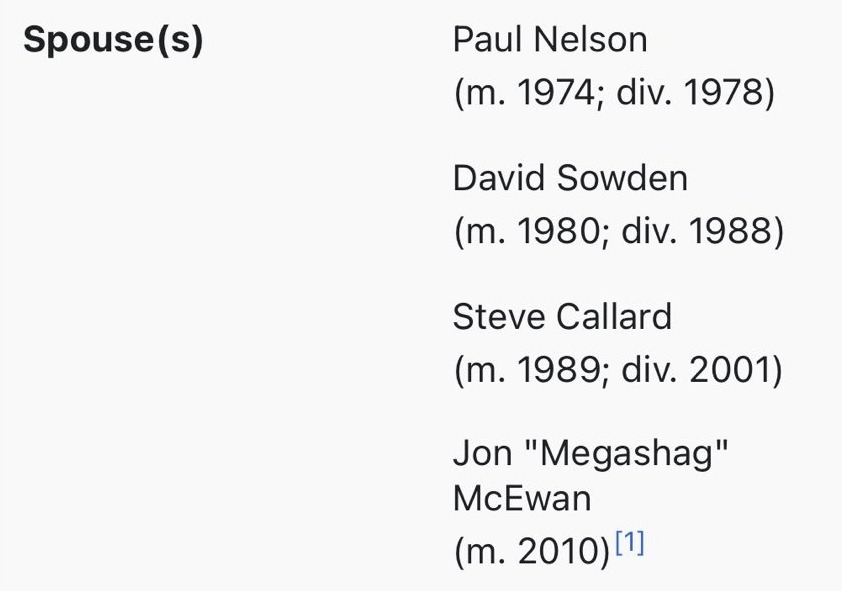 The page has since been edited backCredit: Wikipedia 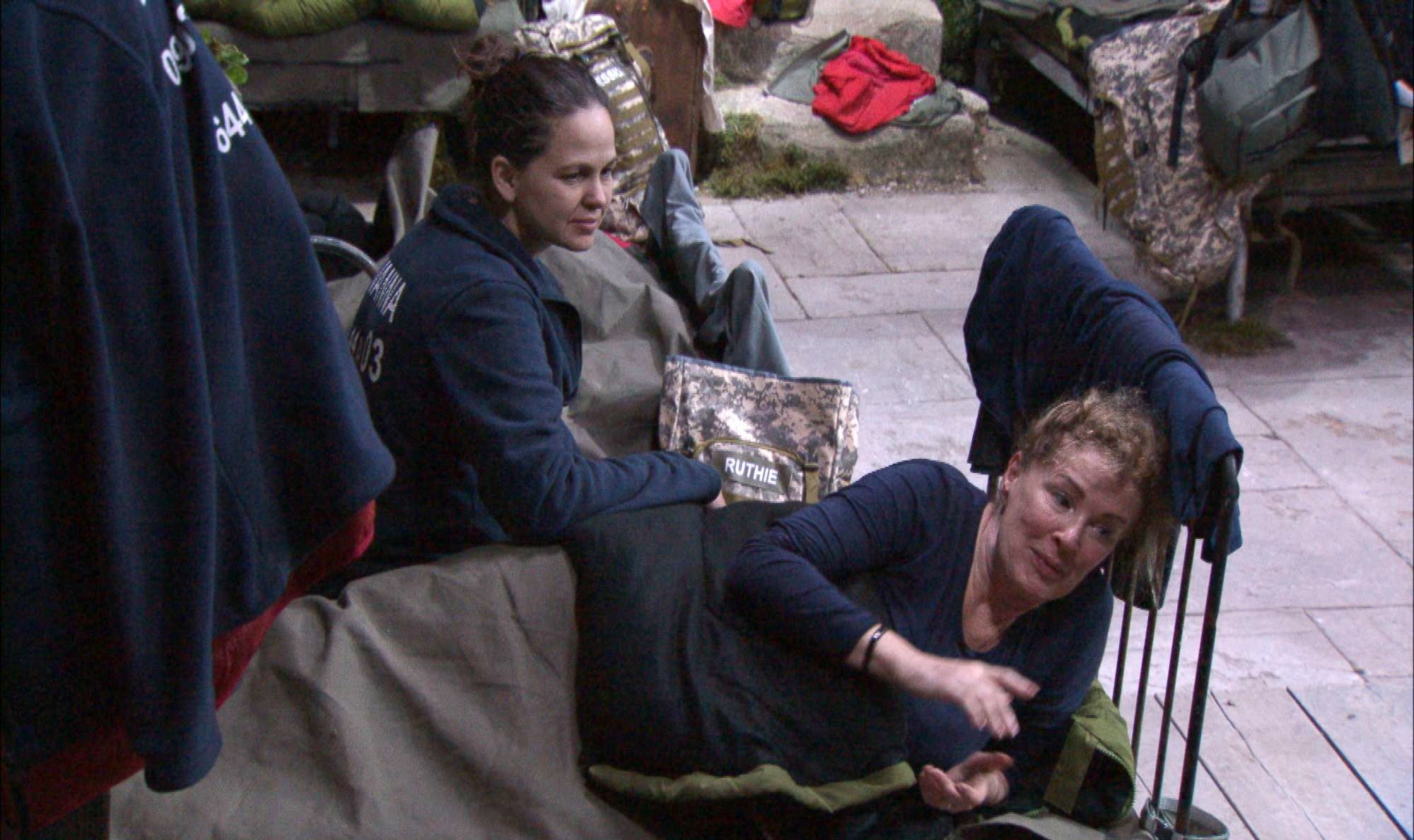 The Corrie star opened up on their bedroom antics on I’m A CelebCredit: Rex Features

Meanwhile, others went as far as changing the Corrie actress’ information on the site.

Fans added in the word “megashag” next to Jon’s name. 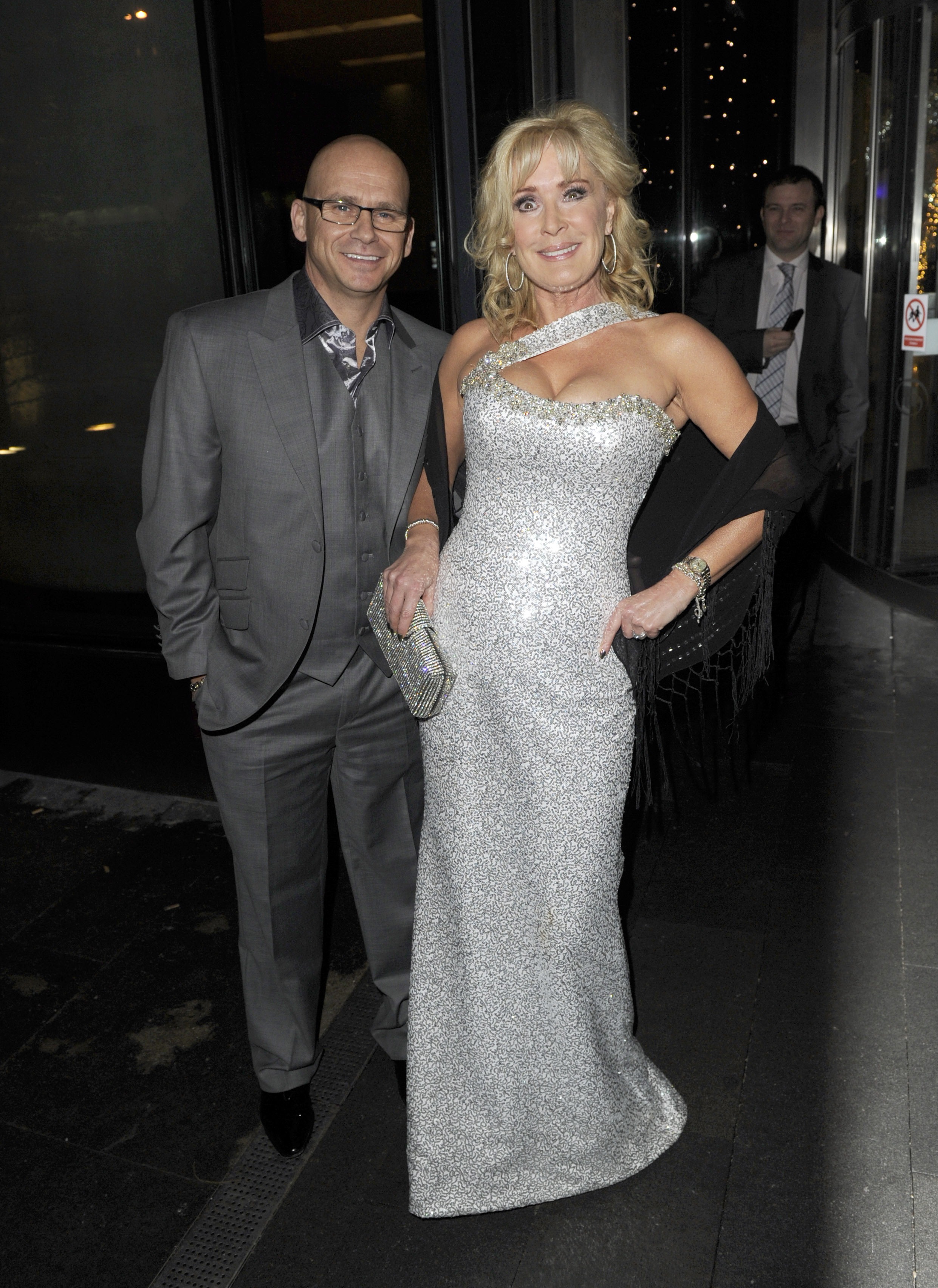 Beverley described her husband as a ‘megashag’Credit: Rex Features 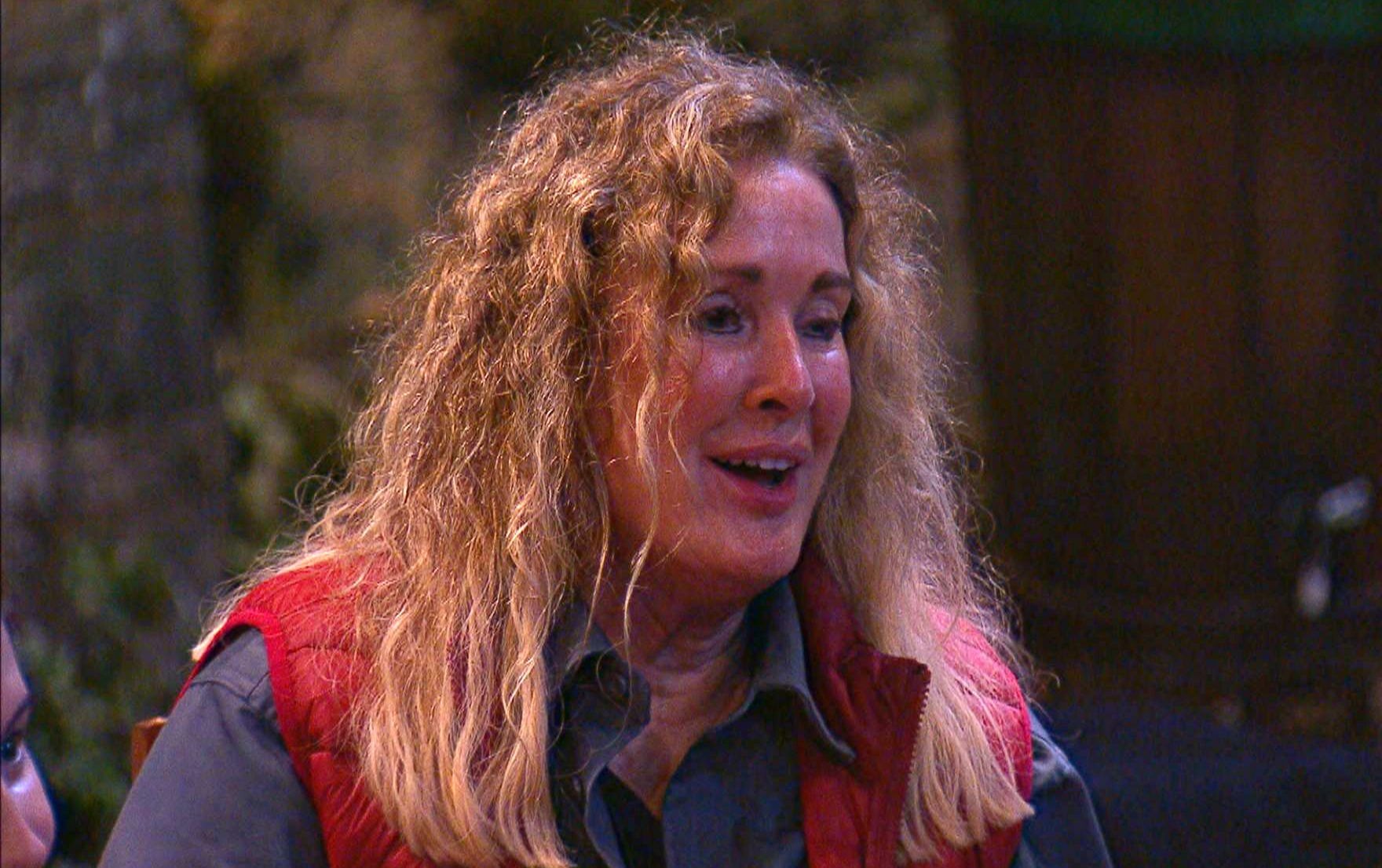 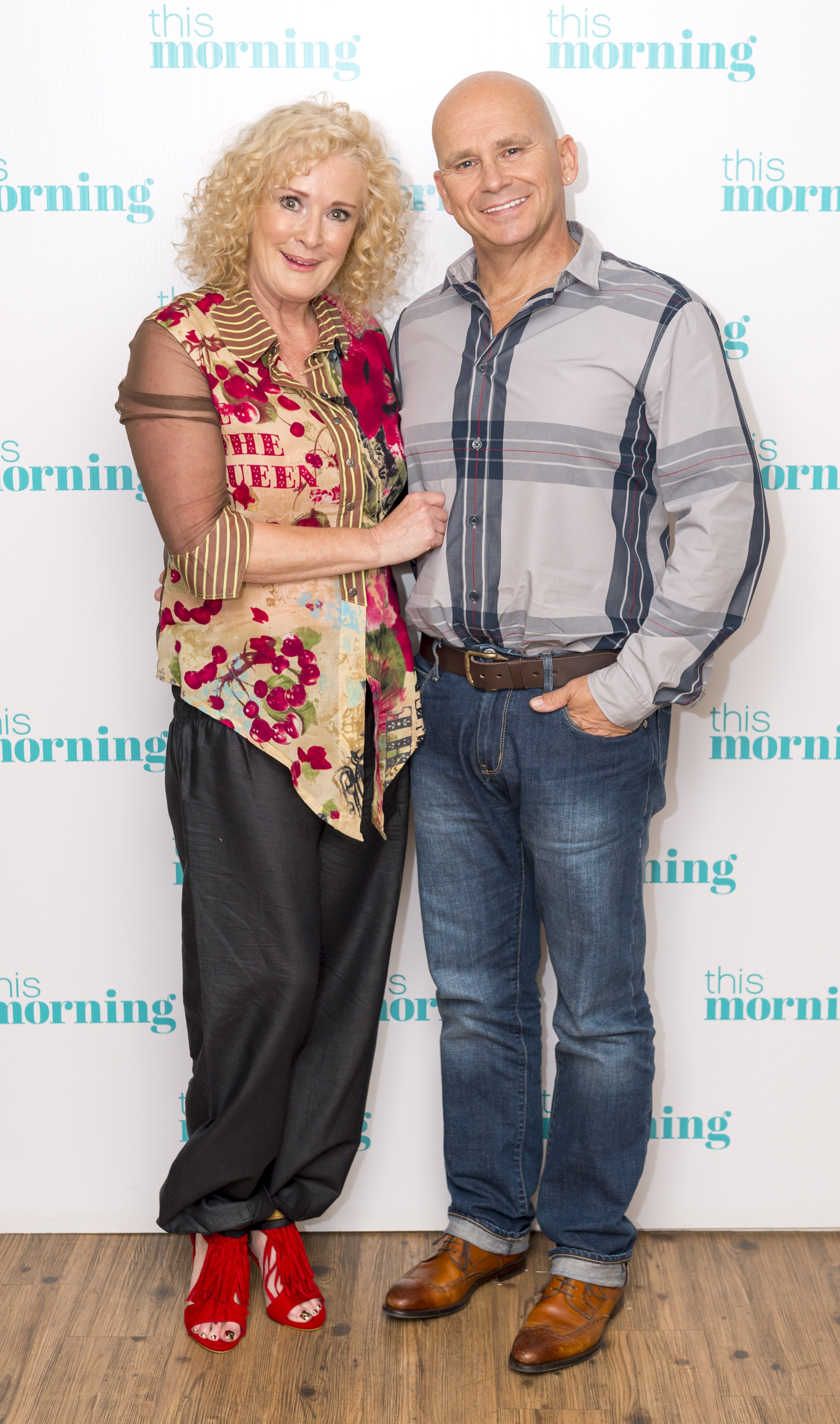 The pair have been married for ten yearsCredit: Rex Features

Beverley has been happily married to recording studio owner Jon McEwan for the last ten years.

But the actress previously revealed that she wanted to “stay single forever” before meeting Jon, and that she was initially reluctant to go on a blind date with him.

She told OK! magazine: “We were set up on a blind date by some mutual friends.”

She added: “I really didn’t want to go because at the time I thought all men were [bleeps] and I wanted to stay single forever.

“We organised one date and I chickened out and stood him up.

“Then, on the second attempt, I turned up and saw he had a shaved head, a gold tooth and was covered in tattoos and I thought, what am I doing?!”

The Corrie actress has had a tough year following a botched hip operation.

But luckily Bev has had a caring husband by her side through it all.