I’M A Celebrity fans were left baffled after the show dropped one of its regular features.

The water trials, which saw celebs swimming with crocodiles or dunked into tanks, have long been a mainstay of the series.

Watery trials such as Celebrity Cyclone have long been a fixture of the showCredit: Rex

But with the action switched from sunny Australia to storm-lashed Wales, it’s likely the temperatures are just too cold.

However, many fans have been pining for the days when the trials were brutal, complaining that seeing celebs undoing knots just isn’t the same.

One tweeted: “I miss the jungle. The insects crawling over them at night, the tasks involving the big heights and the water trials, this castle thing is just too tame.”

Another said: “What happened to the trials this year?…. I am missing the ones they used to do with heights or puzzles or under water.

“Bored with eating & drinking ones or with just dumping slime and worms on them, they might be gross, but they are not difficult.”

A third asked: “Is it me or are the trials super easy this year – ;undo this rope with a few loose knots while we drop 6 Insecta on you.’

“If this was back in Australia, they’d be suspended inverted in water 100 feet in the air while wrestling crocs and redback spiders.”

One other complained: “The castle is too easy. There’s no water trials and they get to shower and clean up before going back to camp. Back to Australia please.”

While water has largely been kept out of the trials this year, there is one challenge that’s sure to return.

The Celebrity Cyclone, a task which sees celebs blasted with balls on a massive obstacle course flooded with water, was seen being constructed at the site in North Wales.

The show’s most exciting challenge is set to take place in Wales for the second year running, despite warnings of yet more bad weather.

I’m A Celebrity spoiler: First look at Celebrity Cyclone as Vernon Kay is hit by tidal wave of freezing water 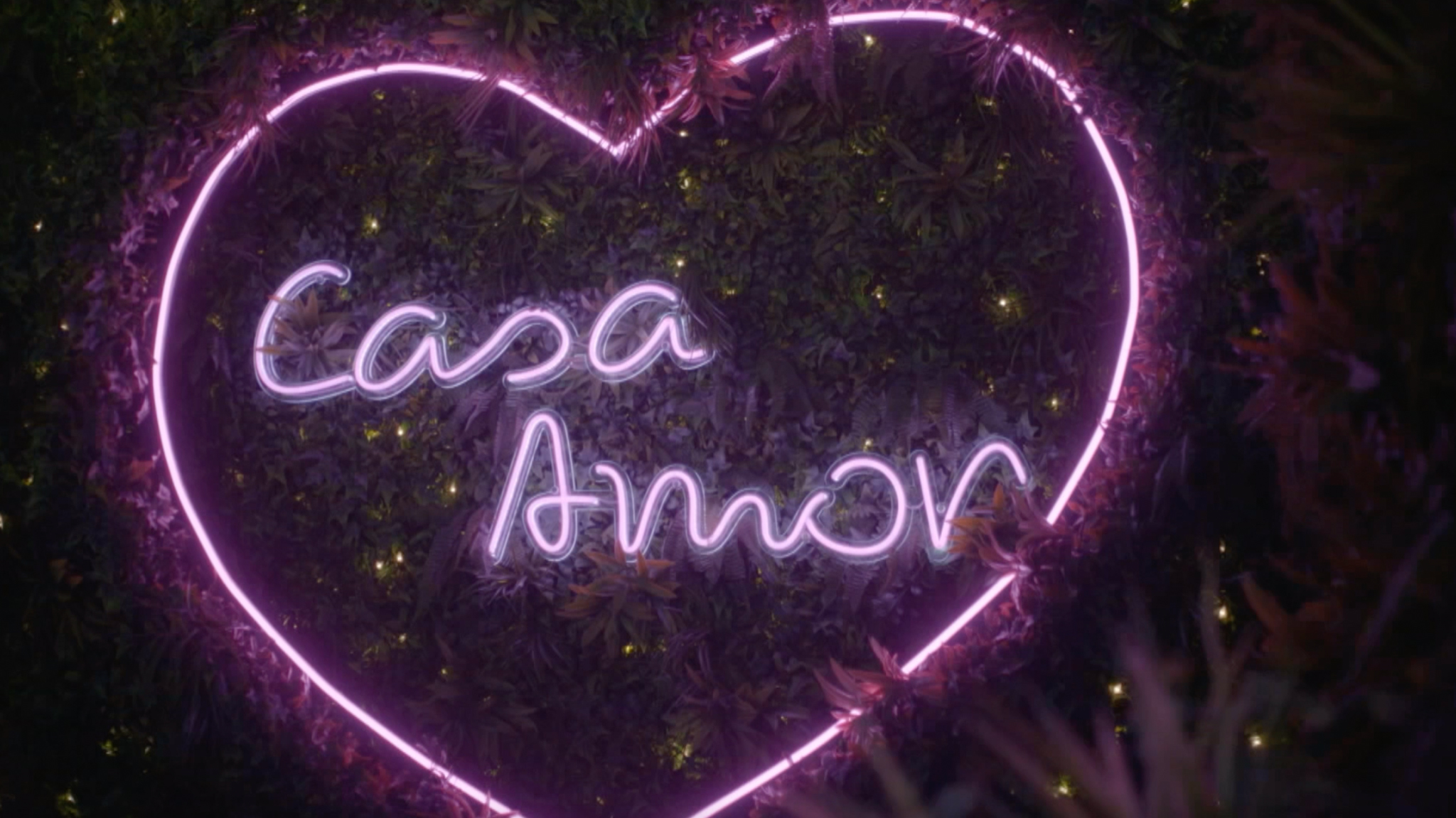 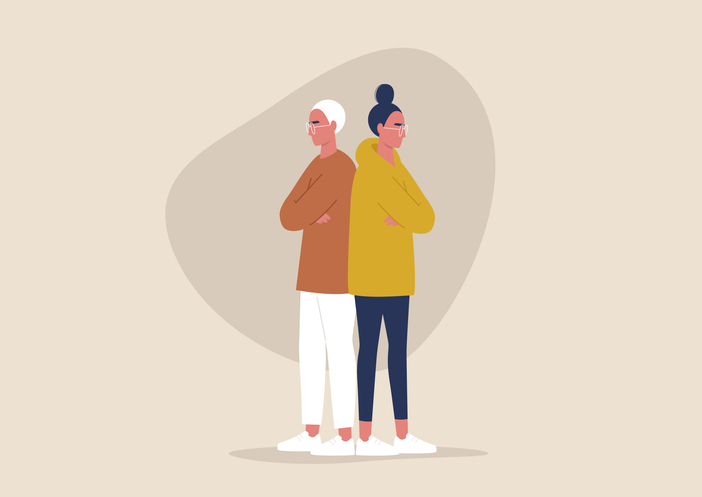