CAST your mind back to your first kiss – and chances are, it was a cringeworthy and painfully awkward exchange of salvia that took place at some point in your teens.

But earlier this week, TikTok star Emily Rose bravely revealed that is something she has yet to experience – in the hope she could help others feel less alone. 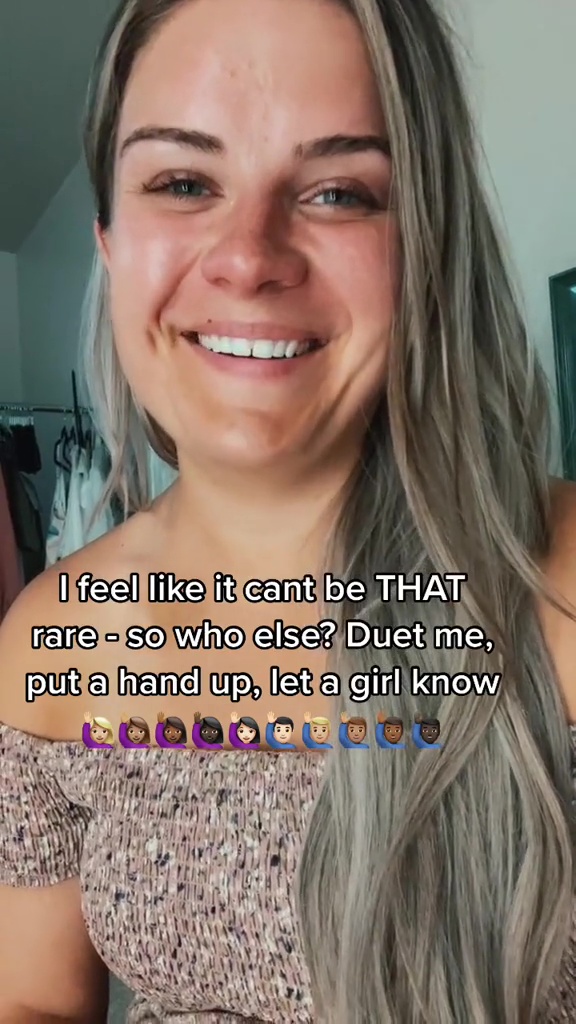 Emily Rose has been praised for ‘normalising singleness’Credit: Tiktok / msemilyrose11

In a viral video which has racked up over 1.5m views, Emily said: “I’m 27 years old and I’ve never dated anybody.

“I’ve never been physical in any way shape or form with the opposite sex and I can attracted to men. Not even come close… ever. Not once.”

Emily – who boasts 26,000 followers – said she was inspired to open up about her love life after seeing someone else on the platform share their experience of never being in a relationship in their twenties.

She continued: “I just wanted to say it because I thought honestly, there’s not many of us that I know of. 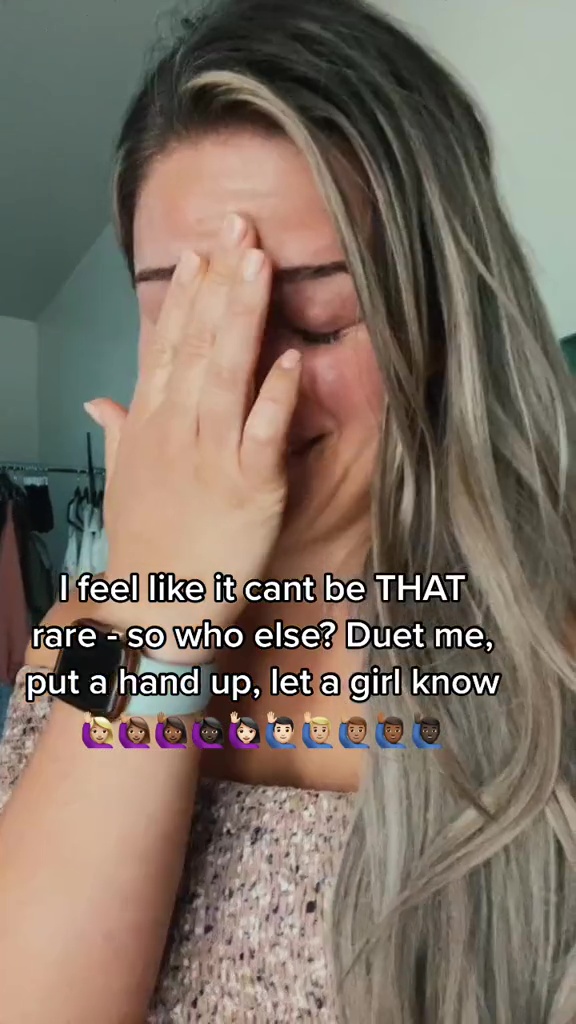 Emily Rose opened up about her dating history in a series of viral TikToksCredit: Tiktok / msemilyrose11

“And I’ve love to know more. So if there any more men or women out there who are near this age and it’s just bizarre to the world, I’d love to know if you exist.

“And I want to let you know that I exist and that we’re not alone!”

After the clip racked up over 230,000 “likes”, Emily filmed a series of clips where she revealed she’s on dating apps but never been past one date.

“I wanted to clarify that I have been on a date before,” she added. “I’ve never entered into a relationship with anybody.”

I’ve never been physical in any way shape or form with the opposite sex and I can attracted to men. Not even come close… ever. Not once.

In response to questions about her upbringing, Emily revealed that she’s the youngest of six children who have all had successful relationships and insisted she’s “not disappointed” with her current stage in life.

“I’ve never had the opportunity to date anybody,” she said. “I’ve definitely had my fair share of crushes but they’ve never been mutual.

“And thank God because looking back at every single crush I’ve had, dear God thank you for not liking me back! Because I would have dated you and I’m so glad that I didn’t.” 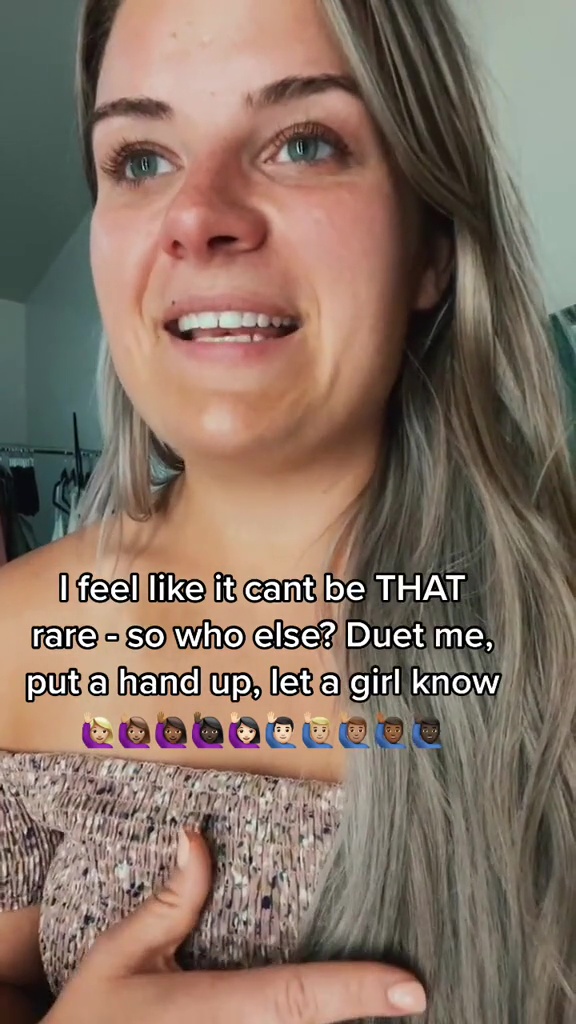 Her emotional video racked up over 1.5m viewsCredit: Tiktok / msemilyrose11

Unsurprisingly, Emily’s videos struck a chord with viewers and people praised her for being so open about her experience.

“Normalise singleness,” one said. “It’s nothing to be ashamed of. Better to be in a healthy relationship with yourself than a toxic one with someone else.”

Another added: “Looks like someone is healthy and didn’t seek validation through sexual encounters when she was 14 like SOMEONE I KNOW (it was me).”

For more relationship stories, this dating expert revealed the personality trait that makes you the most ‘desirable’ & the two that will struggle with love.