A WOMAN shared that she’s fed up with people assuming she has trauma or is after money because she is married to a man 30 years old.

The mum-of-one, 24, who posts on TikTok under the handle @cooladybugmom, is married to a 54-year-old man and explained that she’s very happy.

The 24-year-old TikToker shares insights into life with her 54-year-old husbandCredit: cooladybugmom / Tiktok 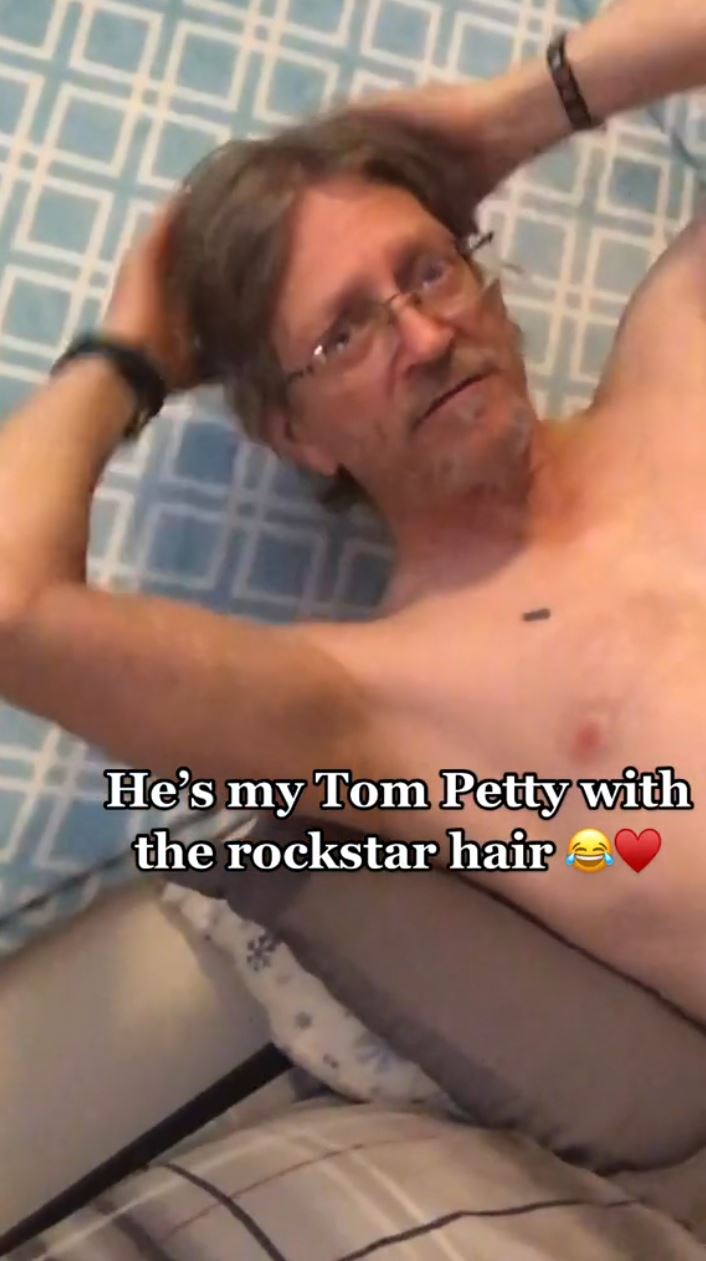 She explained that she loves the 30-year age gap between themCredit: cooladybugmom / Tiktok

She regularly speaks out on TikTok about her relationship and the negative assumptions people often make.

In one such video she answered three questions as part of the: “Age gap couples challenge.”

The first was: “Are you a sugar baby?”

To which she replied: “Ughhh. Not anymore.” 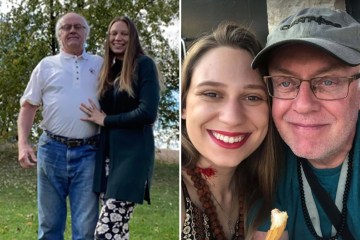 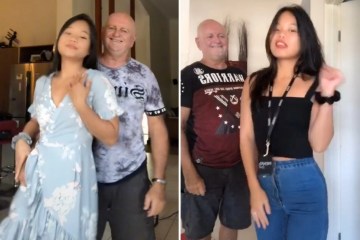 The second was: “Are you a mail order bride?”

And the final was: “Years apart?” 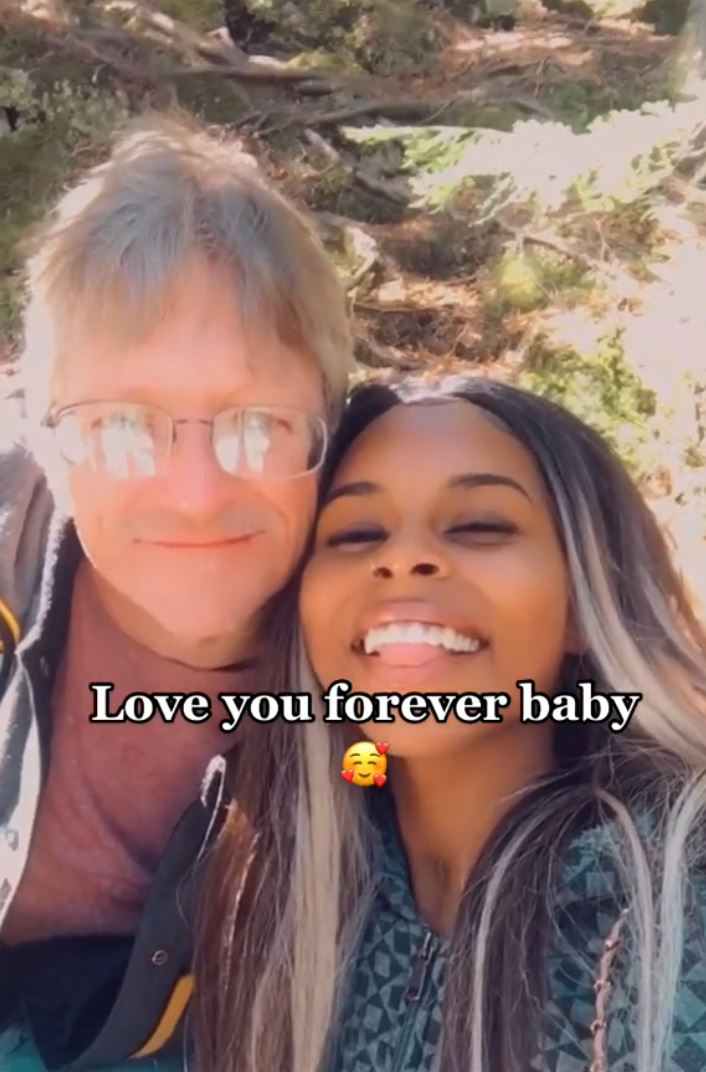 The woman said she is often asked if she is a sugar baby or if she was a mail order brideCredit: cooladybugmom / Tiktok 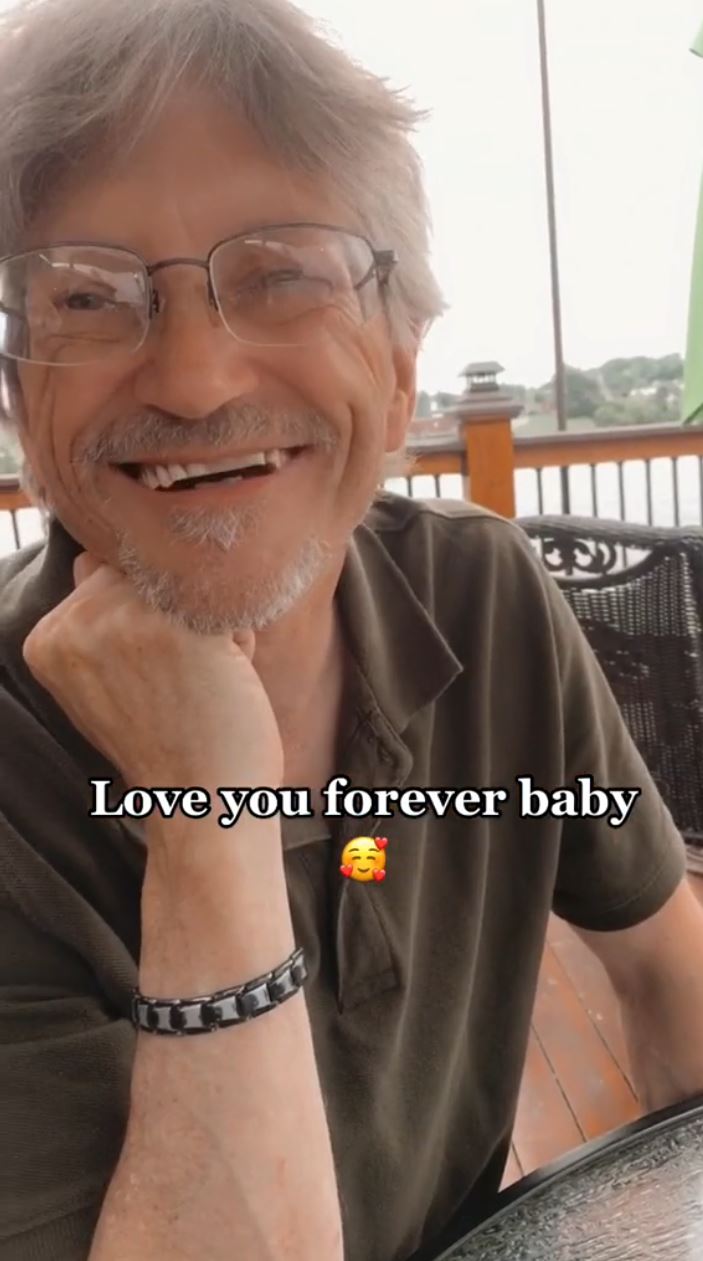 The couple have regularly faced criticism for the age gapCredit: cooladybugmom / Tiktok

The influencer also addressed the assumption that she was in her relationship due to some sort of past trauma.

Taking to TikTok, she said: “A lot of people like to assume that because we’re in these age gap relationships we come from a history of trauma, abuse or neglect.

“But seriously there’s not enough light shed on the positive relationships.

“I was raised with a loving mum, two great dads and I got to attend some really nice schools.

“And with those awesome parents came wisdom on how to choose a partner.

“All of which is madly expensive. Madly.

“Some couples are the sugar baby type, and some aren’t and that should be ok.

“That being said, all the age gap girls that I know are extremely goal oriented, intelligent and successful.

“Why? Because we base our partners on compatibility and we talk about everything.”