IKEA has been slammed for a Juneteenth lunch menu that allegedly included stereotypical foods like fried chicken and watermelon.

The furniture and home goods store, known for its affordable prices and Swedish meatballs, is being rigorously criticized after one of its stores in Atlanta, Georgia, offered a few new items on its menu for employees.

The furniture and home goods store, known for its affordable prices and Swedish meatballs, is being criticized over its menu items for employeesCredit: Getty – Contributor 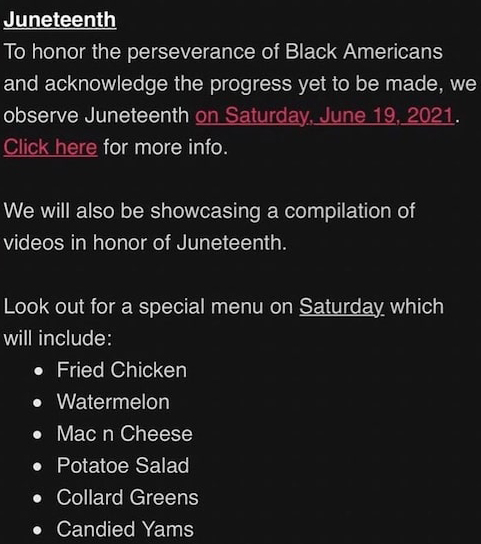 One of IKEA’s stores in Atlanta, Georgia offered a few new items on its menu for employees in honor of JuneteenthCredit: IKEA

One of IKEA’s stores in Atlanta has been accused of creating a stereotypical menu with watermelon and fried chicken to commemorate Juneteenth — a holiday celebrated on June 19 commemorating the Emancipation Proclamation.

According to an email, obtained by TMZ, IKEA reportedly told employees last week that a new special menu would soon be implemented “to honor the perseverance of Black Americans and acknowledge the progress yet to be made.”

The alleged email noted that the company would be celebrating Juneteenth, a holiday that honors the day that slaves in Texas learned of the executive order marking the last day of slavery in the United States.

And to acknowledge the holiday, the company said it would be offering a “special menu,” equipped with fried chicken, watermelon, mac n cheese, potato salad, collard greens, and candied yams.

IKEA employees and customers soon took offense to the temporary menu, according to CBS46. 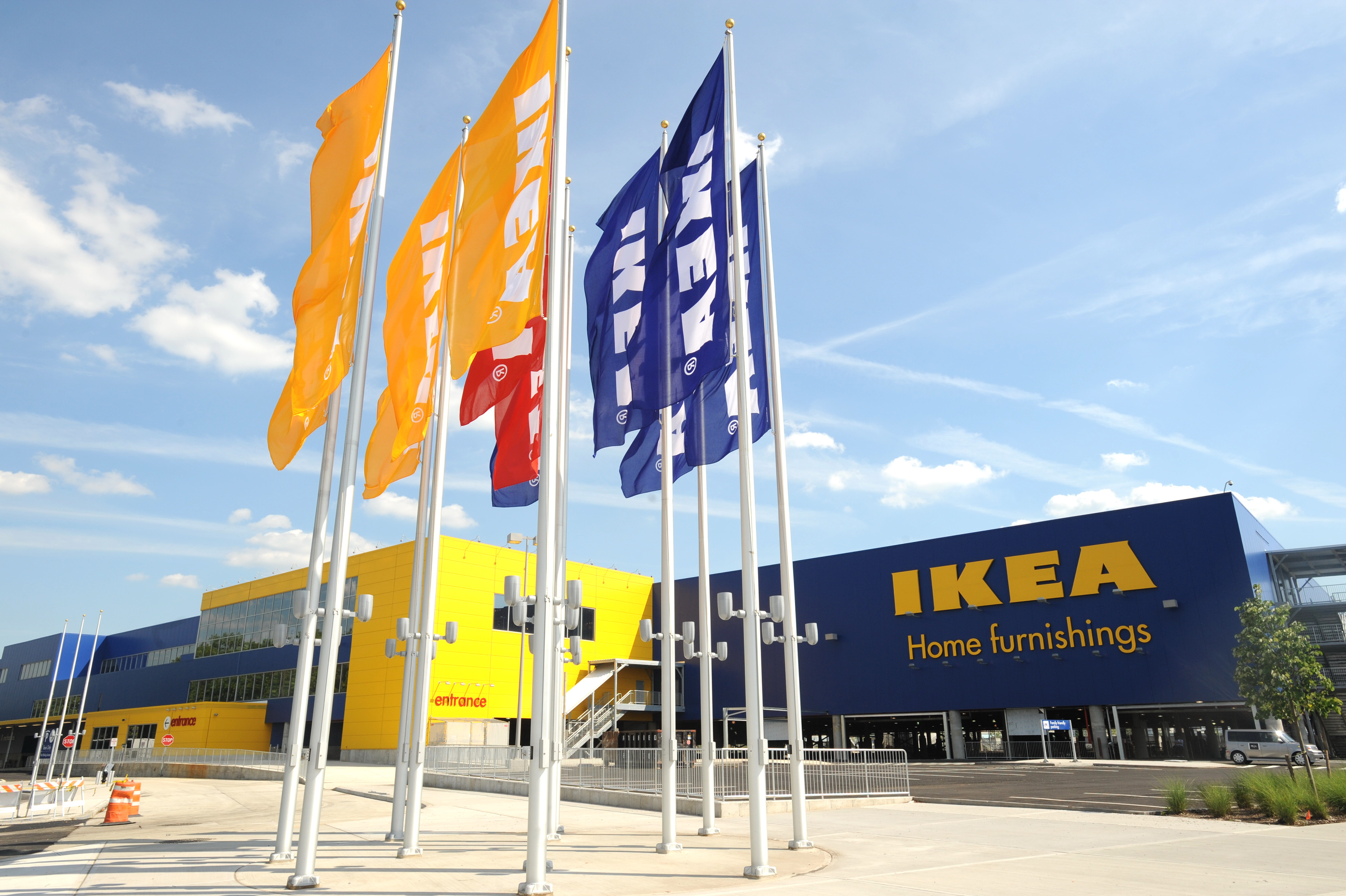 An IKEA employee, who wished to remain anonymous, told the news outlet: “You cannot say serving watermelon on Juneteenth is a soul food menu when you don’t even know the history, they used to feed slaves watermelon during the slave time.”

According to CBS46, an unidentified employee said nearly three dozen people called out from work once the menu was revealed.

“It caused a lot of people to be upset. People actually wanted to quit, people weren’t coming back to work,” the employee reportedly said. “None of the coworkers who sat down to create the menu, no one was Black.”

However, an IKEA spokesperson told TMZ that Black coworkers were involved in the creation of the menu. 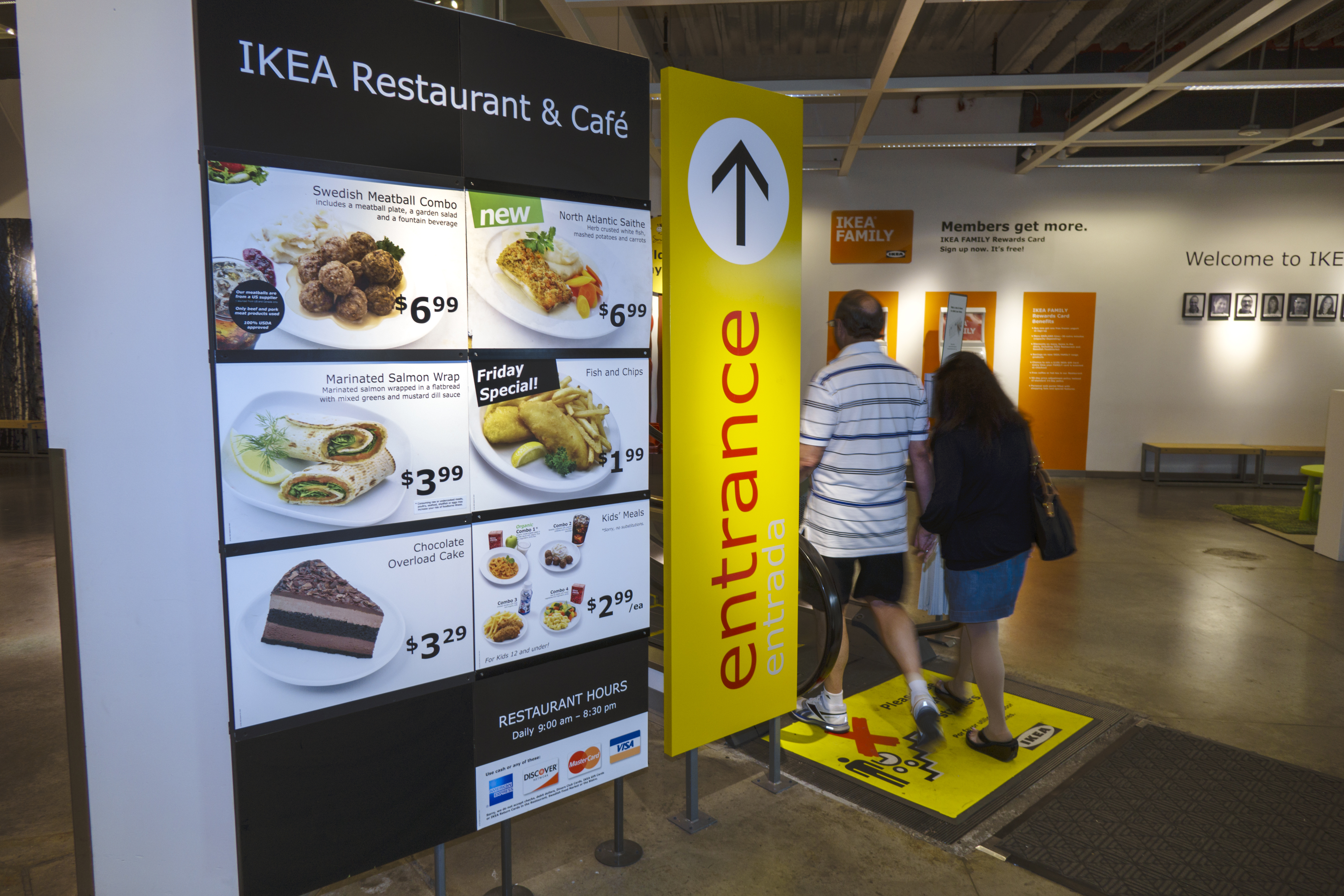 “We value our co-workers’ voices and changed the menu after receiving feedback that the foods that were selected are not reflective of the deeply meaningful traditional foods historically served as part of Juneteenth celebrations,” the spokesperson told TMZ. “We got it wrong and we sincerely apologize.”

CBS46 and IKEA employees learned from the store’s manager that the Juneteenth menu was eventually revised to serve collard greens, cornbread, mashed potatoes, and meatloaf.

The menu controversy comes just days after the House voted 415-14 on to make Juneteenth the 12th federal holiday, and President Joe Biden signed the bill into law on June 17.

Juneteenth commemorates June 19, 1865, when Union soldiers brought the news of freedom to enslaved Black people in Galveston, Texas — two months after the Confederacy had surrendered. 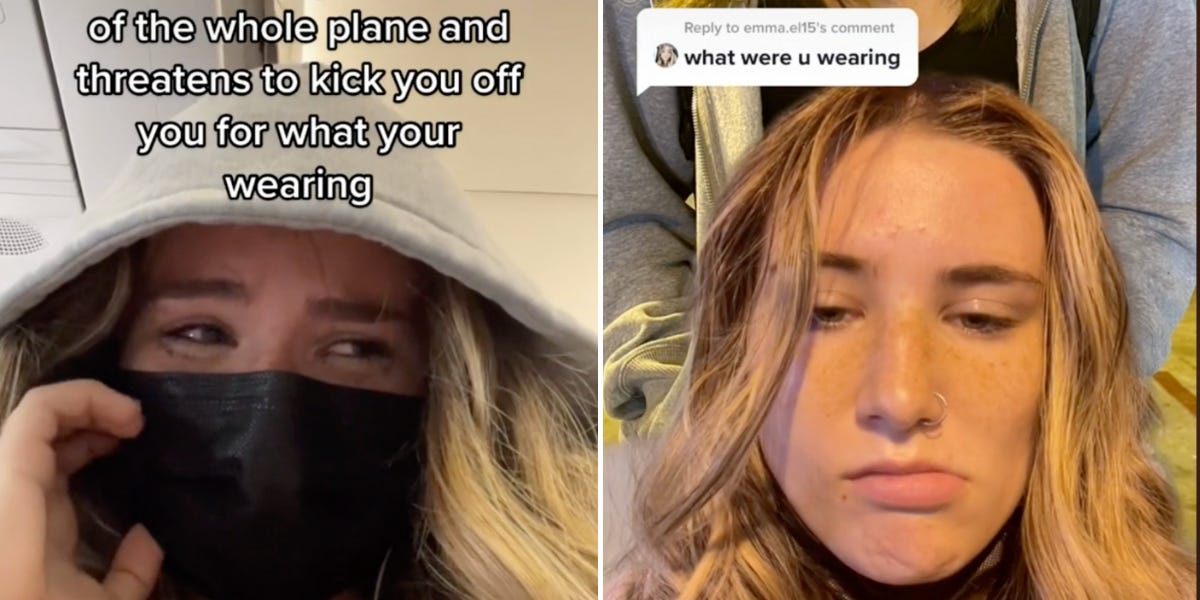