THE STARS are ready to take the stage at iHeart’s 2022 edition of their annual festival.

With a lineup full of some of the biggest names in country, pop, and hip-hop, host Ryan Seacrest is emceeing a weekend jam-packed with star-studded performances.

How do I buy tickets to the 2022 iHeartRadio Music Festival?

Tickets went on sale for the 2022 iHeartRadio Festival as early as February 10.

Capital One cardholders were granted early access to admission purchases through AXS.

Starting Wednesday, June 1, the bank’s customers were granted the early opportunity to get their hands on tickets to the event.

On Friday, June 17, the Capital One pre-sale reached its conclusion.

When the pre-sale ended, general admission became available to the public on the same day through the aforementioned website.

For more deals and ticket pricing, festivalgoers can check out iHeartRadio’s official website as well.

Who are the performers?

The festivities take place at the T-Mobile Arena in Las Vegas, Nevada.

most read in music festivals

The weekend’s events are scheduled to be emceed by American Idol host, Ryan Seacrest.

Regarding the list of performers, the number of music acts is so extensive, that they were divided by the main stage and the daytime stage.

The company’s Chief Programming Officer, Tom Poleman, told PEOPLE: “We’re thrilled to once again return to Las Vegas for a weekend full of great live music with this year’s Festival.

“What makes this festival one of a kind is that we have the best artists from every genre of music that we play on our 860 iHeart stations all on one stage.” 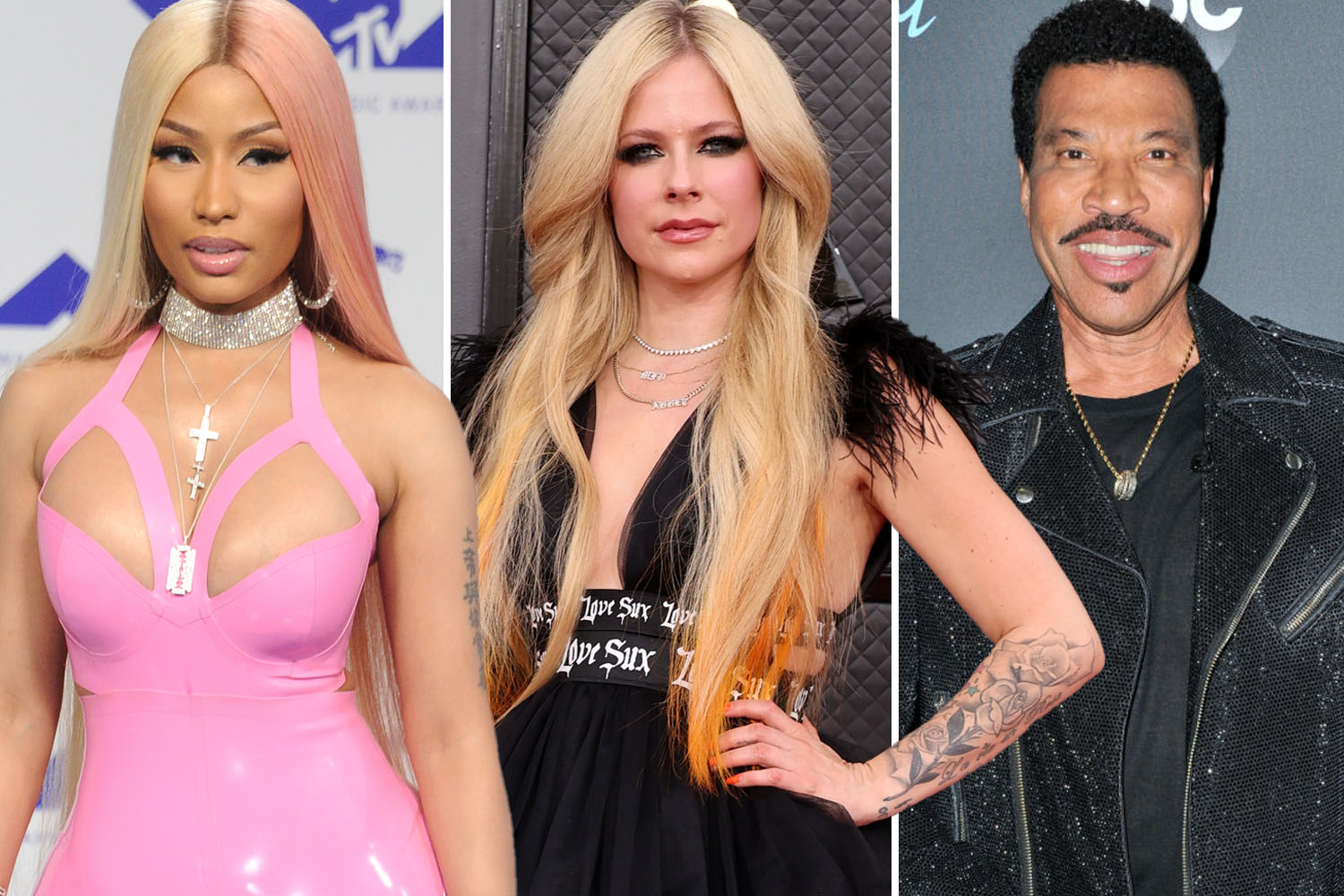 He further shared: “It’s a once-in-a-lifetime chance to see so many legends performing together.”

One of the stars hitting the stage to bring their hits to iHeart’s live audience is Avril Lavigne.

Avril’s iHeart appearance continues her list of festival performances in 2022.

The famed singer previously performed at the Boston Calling Music Festival in Massachusetts in May and is scheduled to take the stage for the When We Were Young Festival later in October.

Nicki Minaj will also be performing in the popular concert series at her second festival appearance for the year, she took the stage for a set at Essence Fest in July.

In 2022, Nicki kept busy by releasing the Lil Baby-assisted single Do We Have A Problem? and We Go Up – which featured Fivio Foreign.

Also performing on the main stage are:

Since she has to head right on over to the main stage during the same night, Avril is pulling off double duty.

For those not able to attend the festival, music fans are able to stream their favorite artists through CWTV.com and The CW app.

A two-night television special capturing the three-day event is scheduled to be aired on the CW in October. 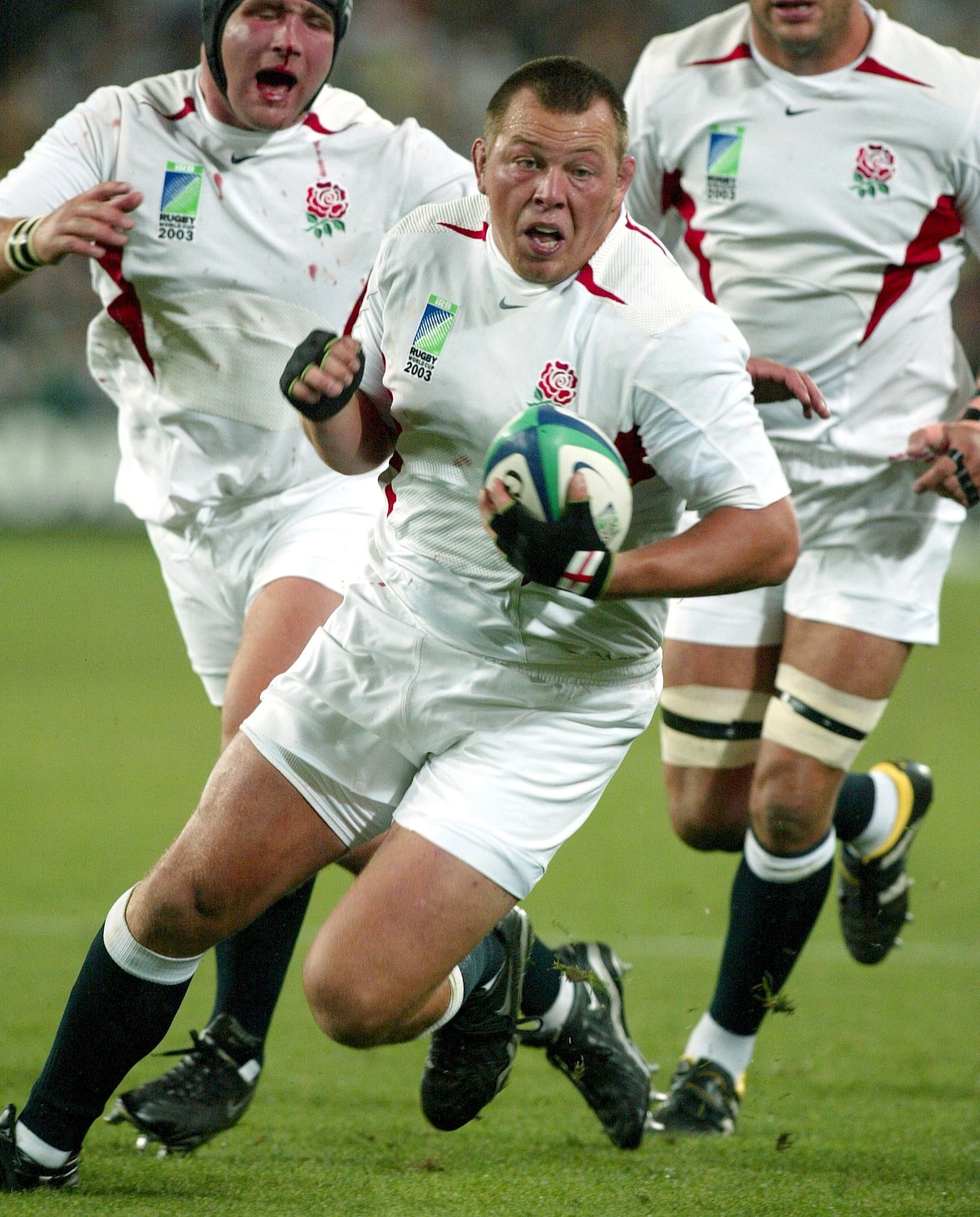 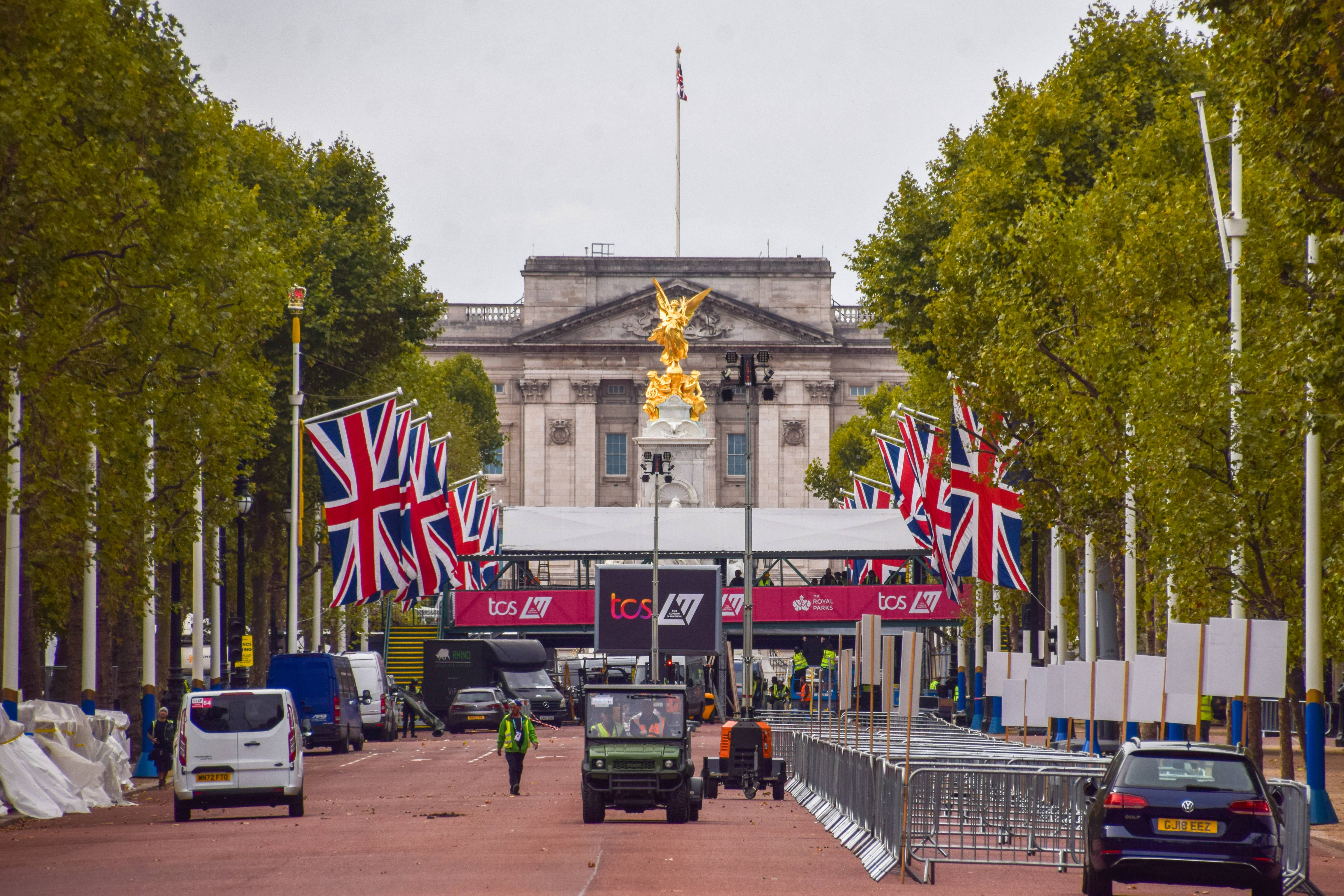 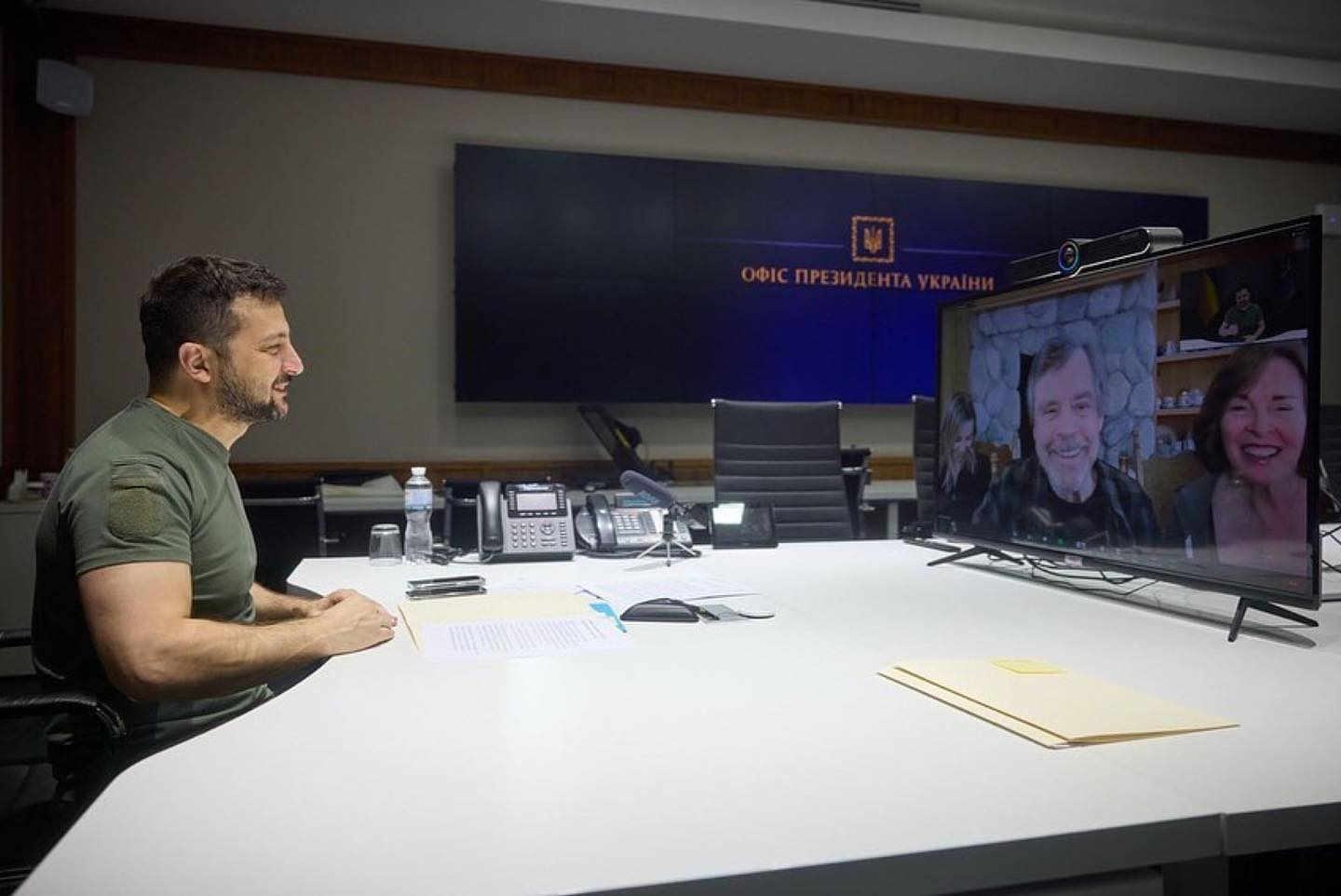 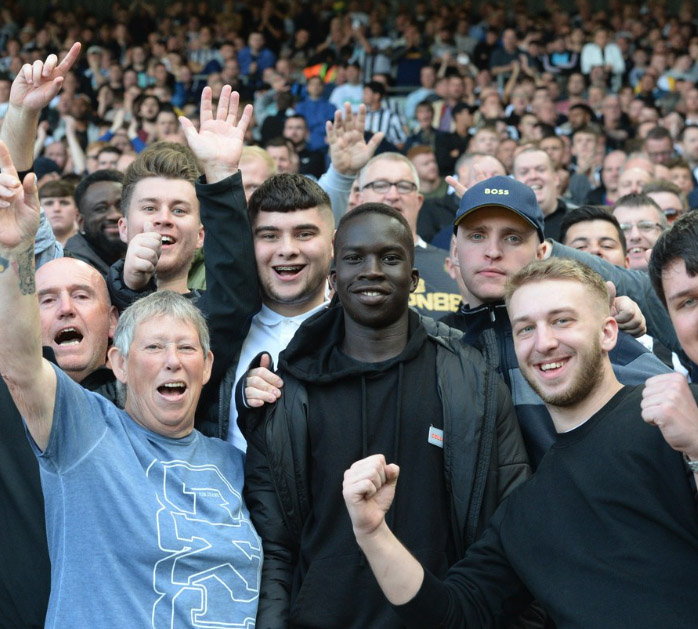 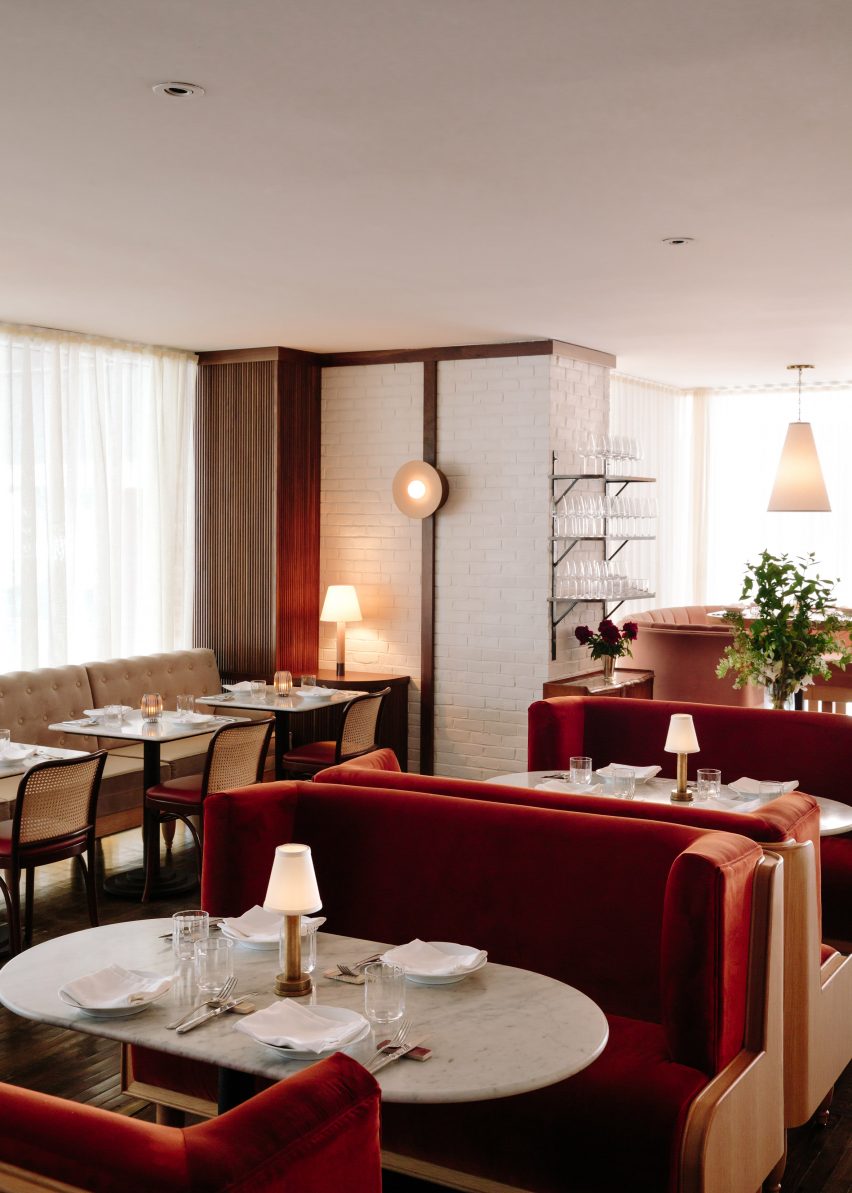 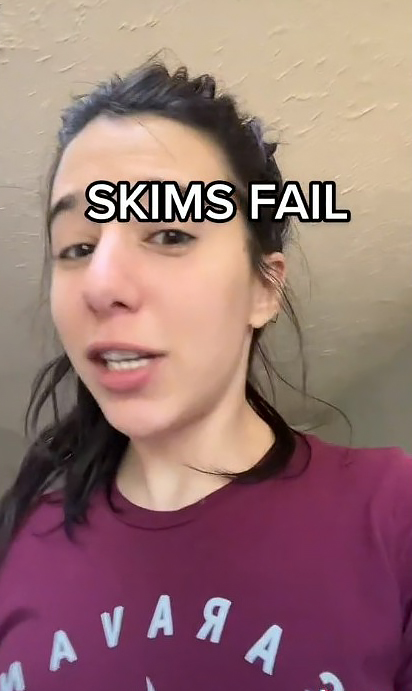 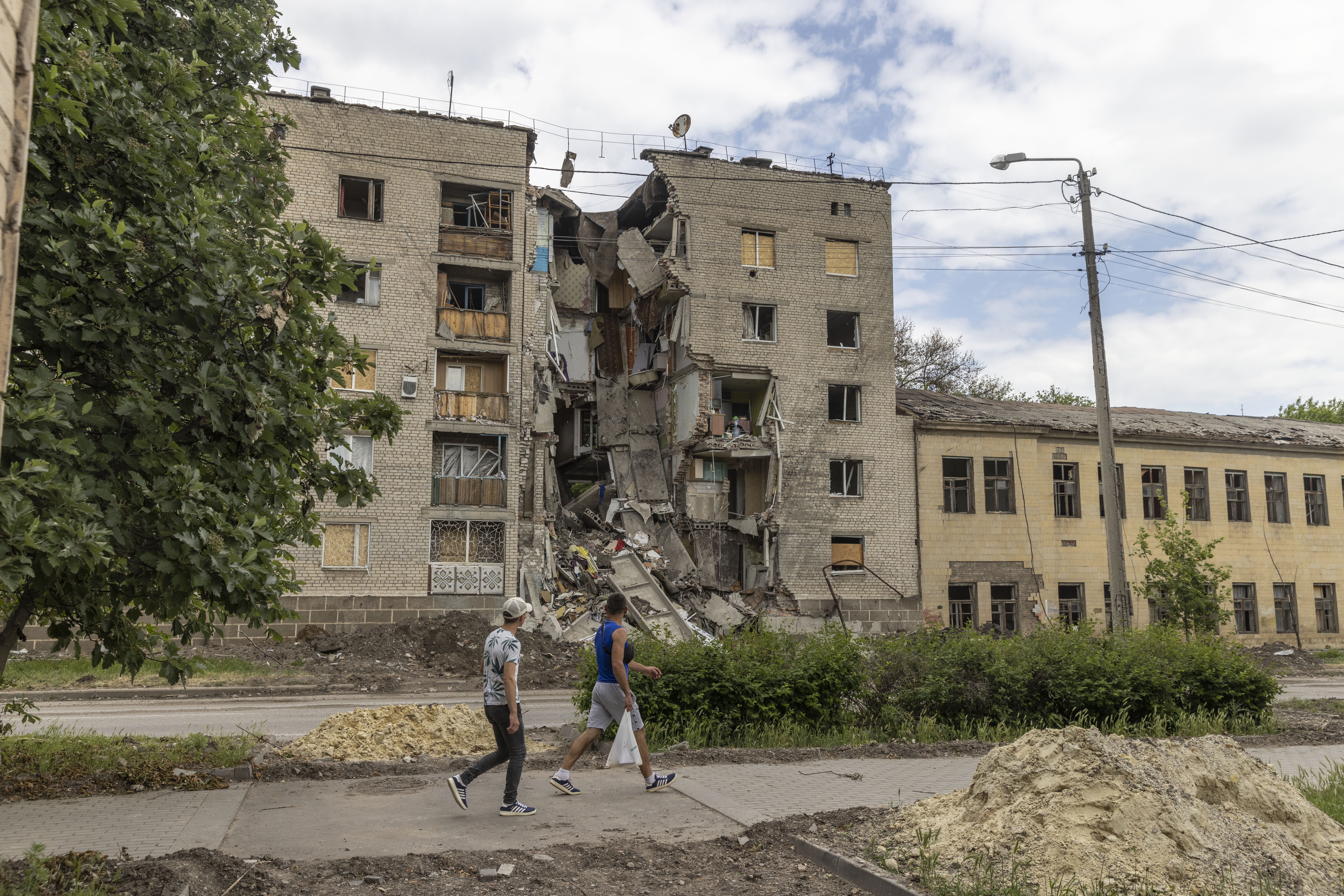