WE HAVE all dated someone with a slighted inflated ego, but how can you tell a big headed boyfriend from a narcissist?

Tina Wilson, founder of the Wingman dating app, says there are some subtle signs you should look out for right from date one. 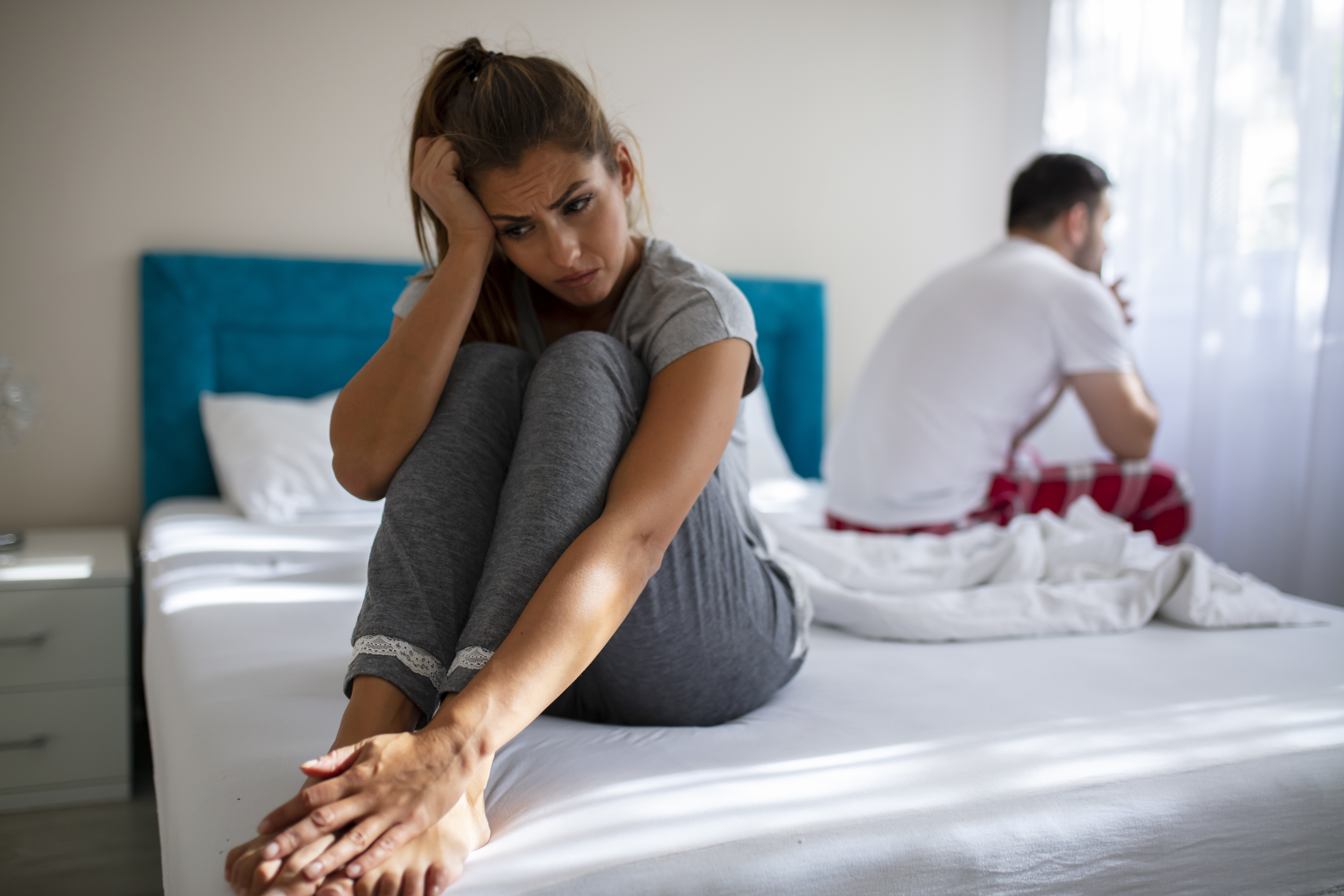 Even if he seems like the perfect boyfriend initially, Tina warns that this could very well be an indicator of narcissistic tendencies.

Speaking to Fabulous Digital, Tina reveals the eight signs to look out for…

Too good to be true?

Narcissists often lure in their victims by being everything they think their new partner would want; attentive, caring, and slightly jealous… initially. 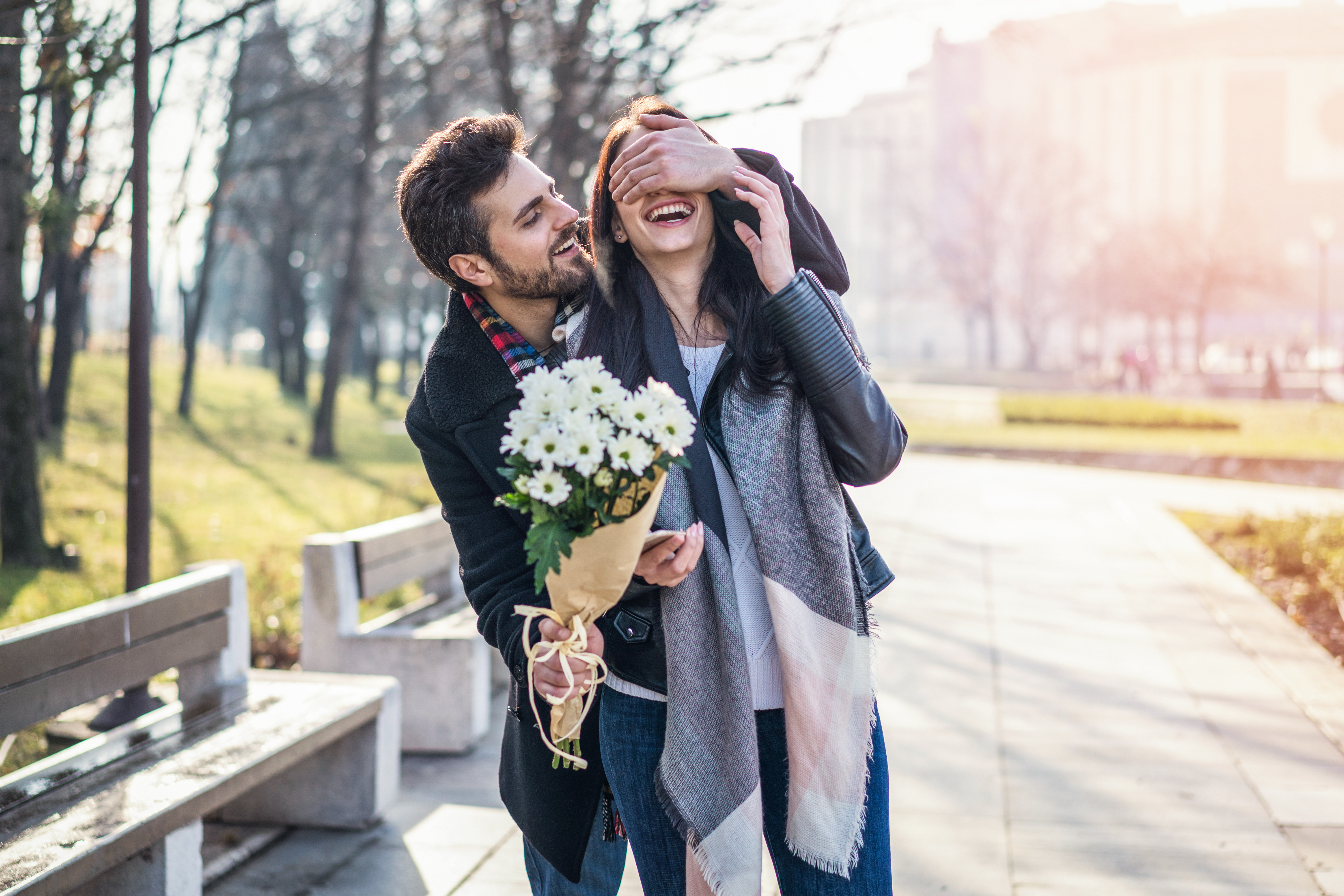 But beware as this doesn’t last long when it comes to narcissists.

Beware of the third party admirations.

A narcissist loves to regal with tales of how great people think they are, or how they’re celebrated.

“My boss says I’m the best”, “People love me” – all of these comments are made to reinforce their belief system as they truly believe if they say it, then it will be so.

Do you find yourself second-guessing your own belief system or version of events?

A true narcissist will never be wrong and if anyone questions what they say; it will be met with an attacking or spiteful response, usually putting you down, in order for them to feel better. 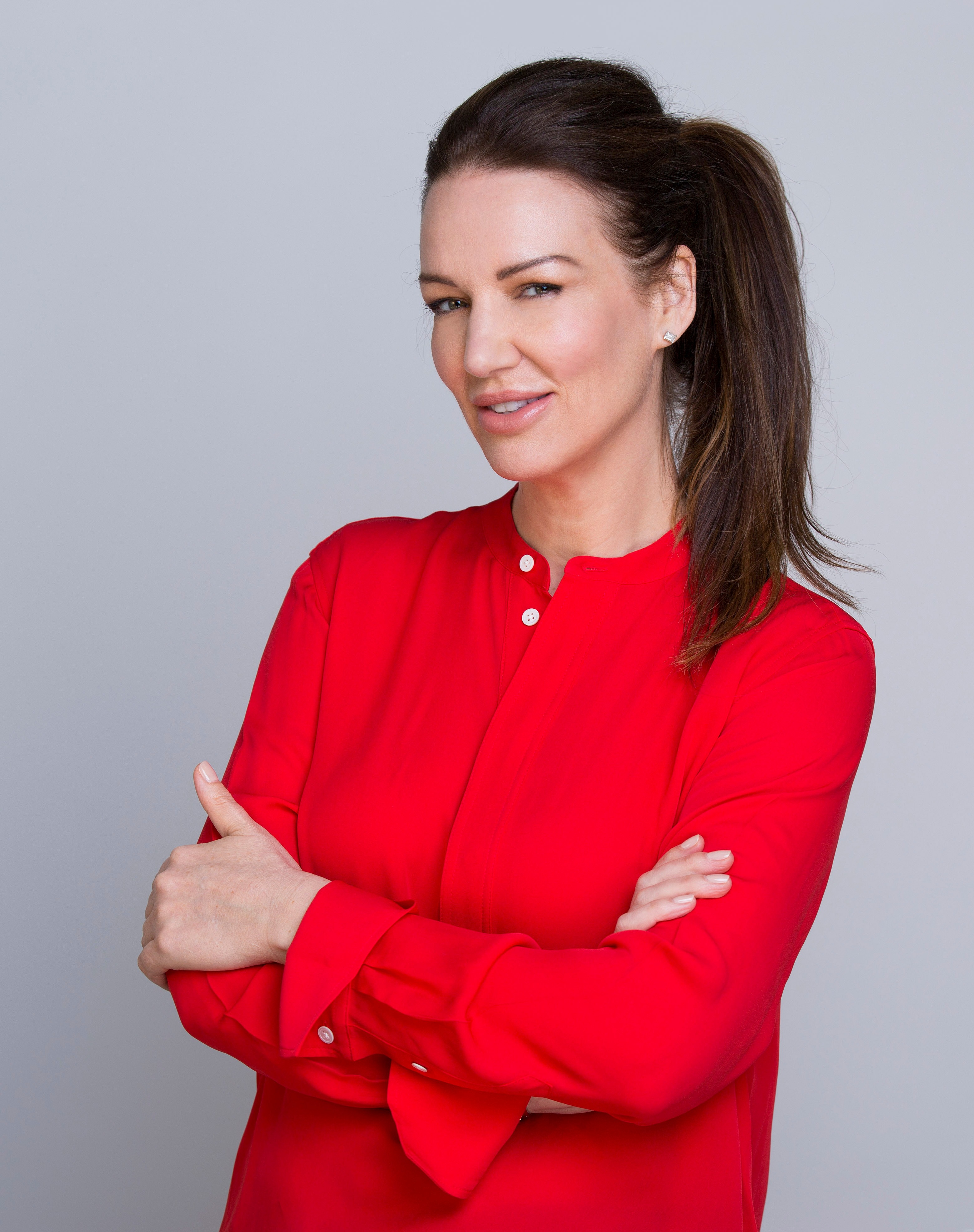 Narcissists have a personality disorder but that does not mean any of their behaviour is acceptable.

They will try to make you reliant on them as their opinion of themselves is so over inflated that they feel the attention they are giving you will secure you.

Then they begin to show their true self and start to criticise your behaviour or the way you dress to make you question yourself.

If you were to dare bring one of these conversations up they will deflect it back to you.

In the dating app world we call this Gaslighting.

Do they tell you fabulous stories about their job or connections which all sounds so plausible and real that you would never question them? After all, why would they lie?

But if you do question the authenticity of their claims you are likely to be met with an explosive reaction that is not worthy of “how did you get the job?” or “when did you meet the Queen?”

This is a very clear and direct sign of a narcissist but it isn’t easy to spot.

Victims of a narcissist will often be fooled into believing we have upset or hurt their partner.

They might accuse you of being cold, when actually that is the exact behaviour they are displaying. 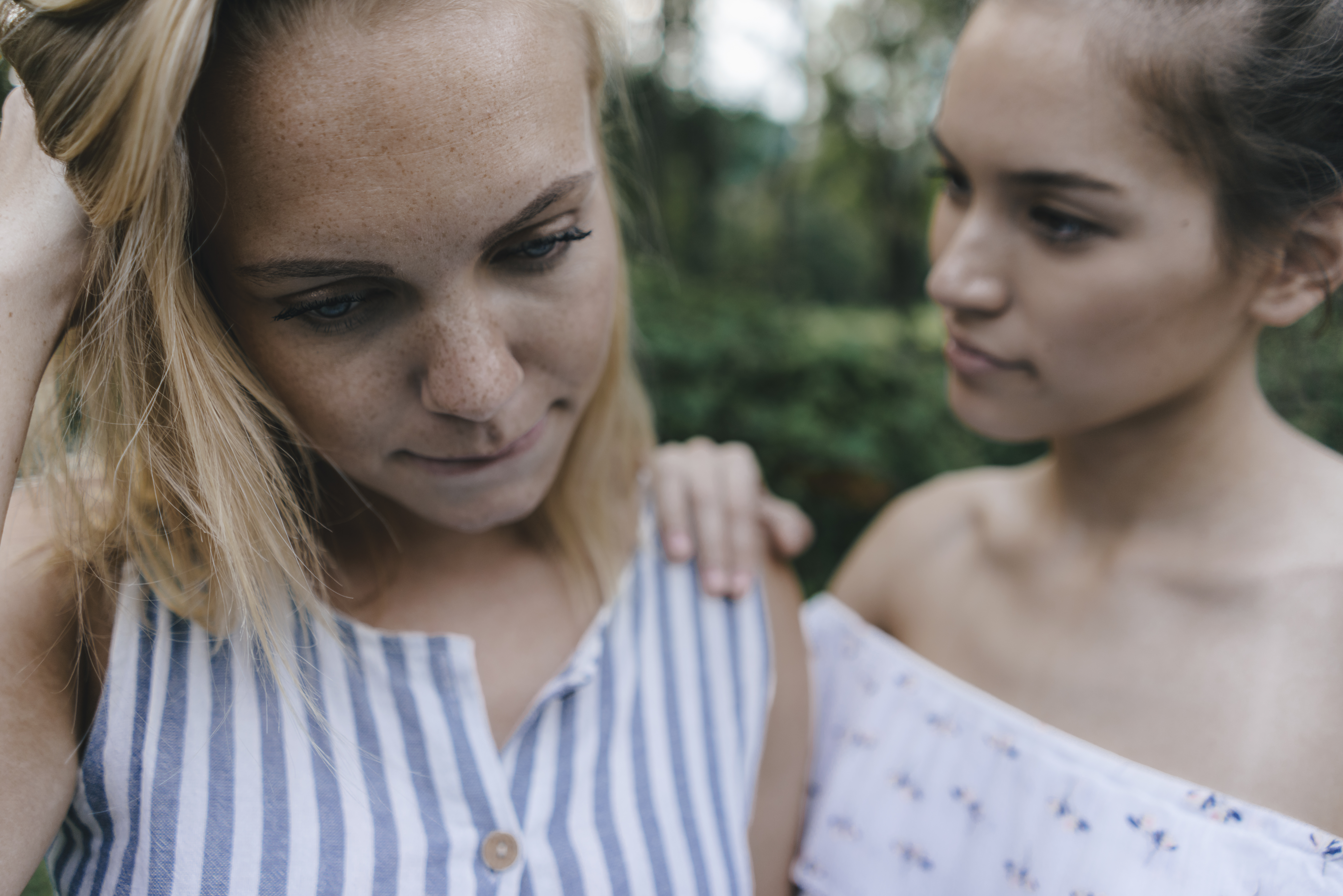 Tina says it is important to listen to your friends’ concerns Credit: Getty – Contributor

King of the castle

Their ego is off the scale. Many successful people will have a slightly inflated ego but not a god complex like your partner does.

Narcissists believe themselves to be special, so special in fact that no one will ever meet their level.

Therefore they will work their way through partners and when they are no longer useful or they find another ‘easier’ partner, they will cut you off.

Listen to your friends

If you show signs of being withdrawn your friends will be the first to notice.

Narcissists often make us question our behaviour and doubt ourselves as they claim to be the perfect partner.

If your friends say your partner is controlling or have noticed that you ‘don’t you seem yourself’ this should be a huge red flag.

They want to help, don’t push them away talk and it will help.

In other relationship news, this cringe lad hit on loads of women, just to get hold of their BT Sports login.

Meanwhile, this “tired of being single” lad was called “evil” for revealing his plan to split up his loved-up mates and their girlfriends.

Plus a man claims his girlfriend was on Tinder while in BED with him… and he caught her after the app reflected in her eyes.

Woman shares brutal message she received from her online date