ICE-T is boiling mad at fans who slammed him and his wife Coco for pushing their six-year-old daughter Chanel in a stroller while on vacation.

The rapper lashed out on Twitter, just days after sharing some photos of his family from their vacation to Atlantis in the Bahamas.

Ice-T clapped clapped back after being criticized for pushing daughter Chanel in a strollerCredit: Instagram/Coco 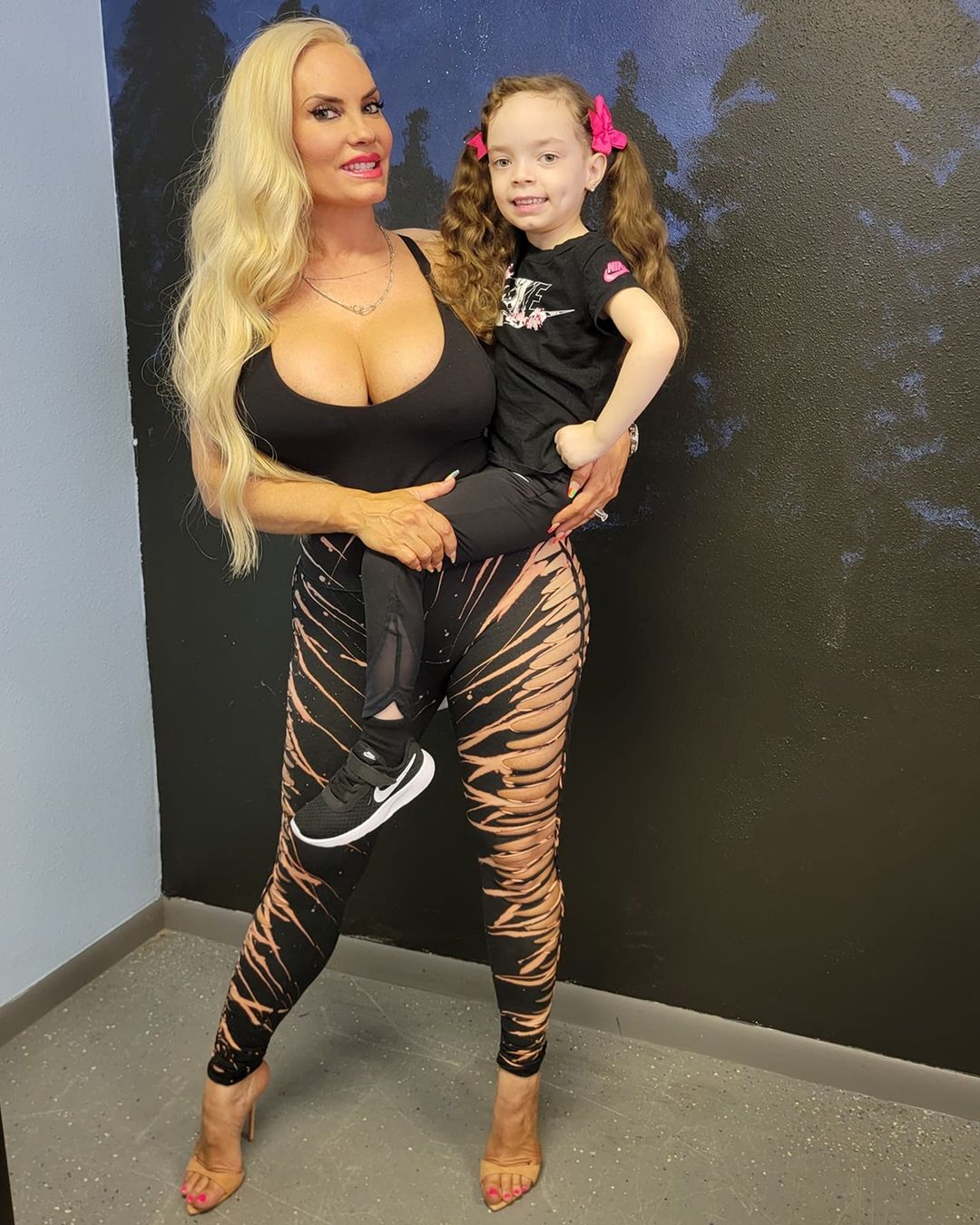 One of the photos in question revealed the school-age girl sitting in a stroller, which some fans took issue with.

“I know she may be your last baby but you have to let her grow up. If anything a wagon is more her age! I have a 6-year-old smaller than her and she hasn’t been in a stroller in years. I would hate for your sweet baby to get bullied or something,” one warned.

“In a stroller,” a second agreed with a facepalm emoji.

A third ranted: “Isn’t she like 6 yrs old! Should she be out of a stroller by now?!”

“Why she in a stroller …” one asked while another remarked: “I love you coco but .. a stroller…”

“A stroller really? Let that girl grow up,” a fan advised.

On Tuesday, Coco spoke up as well, tweeting: “Oh lord!! Really people? The world loves to criticize literary everything i do!”

That same day, she followed up with another outburst: “This stroller thing trending right now about me using a stroller to push Chanel around is ridiculous!

“Isn’t there a war & mass shootings going as we speak & you’d rather mess with my mothering? SMH”

Ice-T and Coco have come under fire many times for their parenting decisions regarding their daughter Chanel.

In the past, Coco was heavily slammed for allowing her daughter to continue breastfeeding at age six, even though most mothers wean their children off around the age of two.

The Law & Order: SVU star previously clapped back at critics who slammed her breastfeeding habit as she said the activity is “comforting” to both her and her daughter.

“Chanel still likes my boobs,” she told Us Weekly during an interview about parenting dos and don’ts.

“It’s a big bonding moment for a mother and your child,” she claimed.

Coco explained that although her daughter does “eat steak and hamburgers,” she “likes a little snack every now and then.”

“Why take that away from her? … If she doesn’t want it, all right, that’s where you stop it. But I’m not just going to say no,” she added.

Coco also disclosed that she and Ice-T allow Chanel to sleep in their bed at night, saying: “We call it the family bed.”

“We have Chanel and all four dogs.”

The TV personality did admit, though, that their sex life has suffered as they “can’t be really spontaneous anymore.”

In November, the model mom shared a video on Instagram of her then-five-year-old teaching her grandmother Tina how to twerk.

The booty-shaking dance looked like one the youngster was all too familiar with.

As Chanel showed her grandma how to bend her knees and stick out her tush, Coco could be heard asking: “Wait, what are you guys doing exactly?”

To which the child happily responded: “Twerking!”

“You’re teaching mom how to twerk?” Coco confirmed as Tina asked for further instructions and examples.

At that point, Chanel and a cousin dropped down to dance and twerk, causing mama Coco to call out: Oh my god. This is what you do when family is over. Oh my god.”

Instagram users seemed to echo the statement, questioning why she would let someone so young do that provocative dance.

But Ice-T is chill with all the haters, sharing this piece of wisdom after hearing from the anti-stroller fraction. 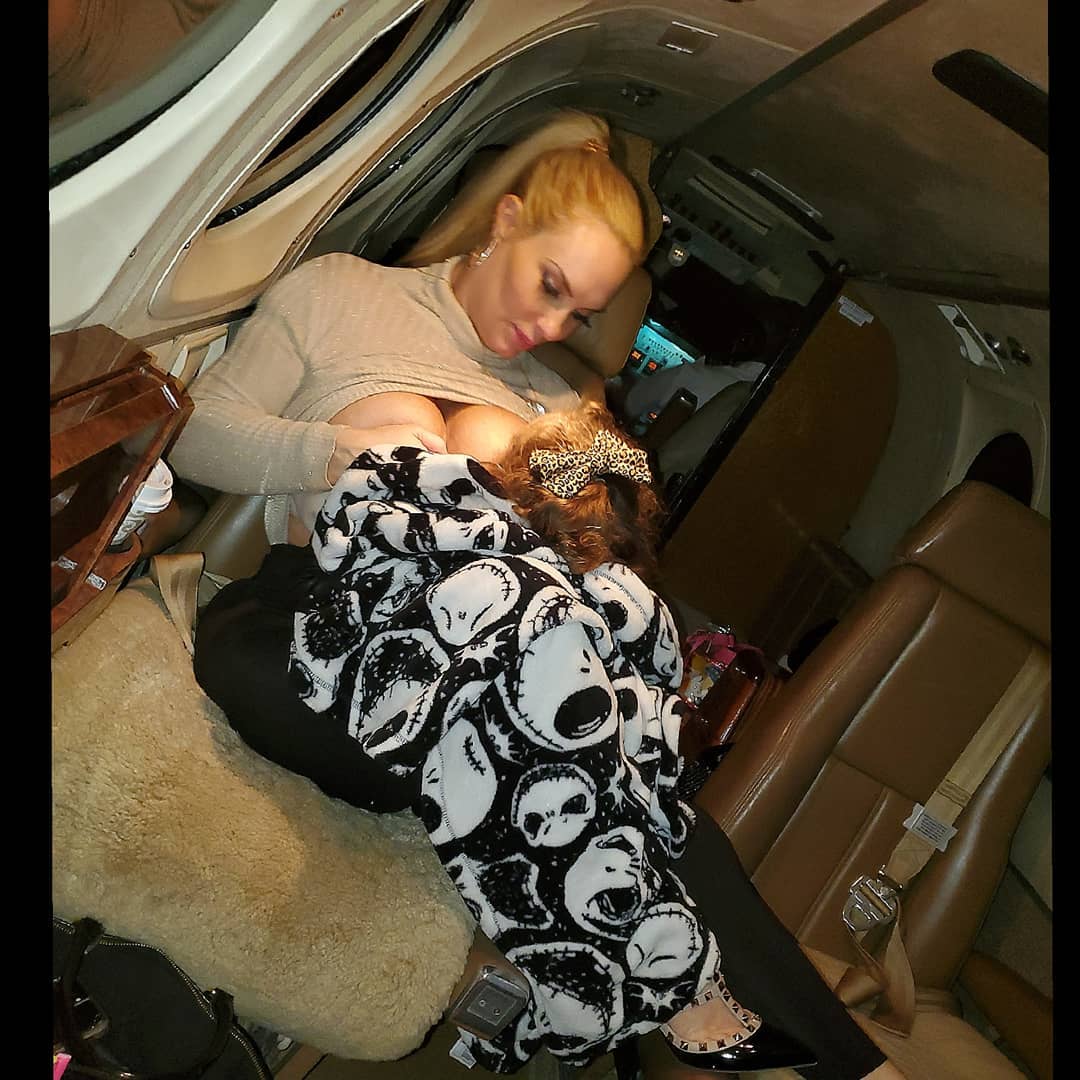 Coco was criticized after she posted a picture of herself breastfeeding their daughter.Credit: Instagram 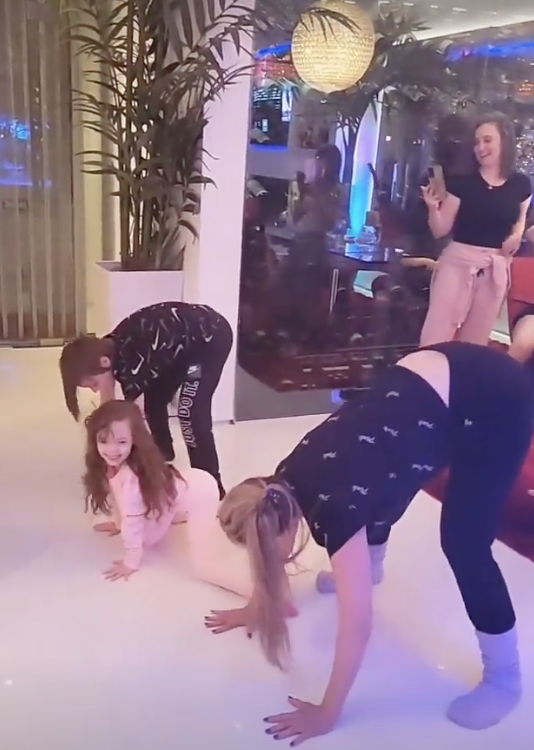 The parents were also slammed for letting the little girl teach others to twerkCredit: Instagram / Coco 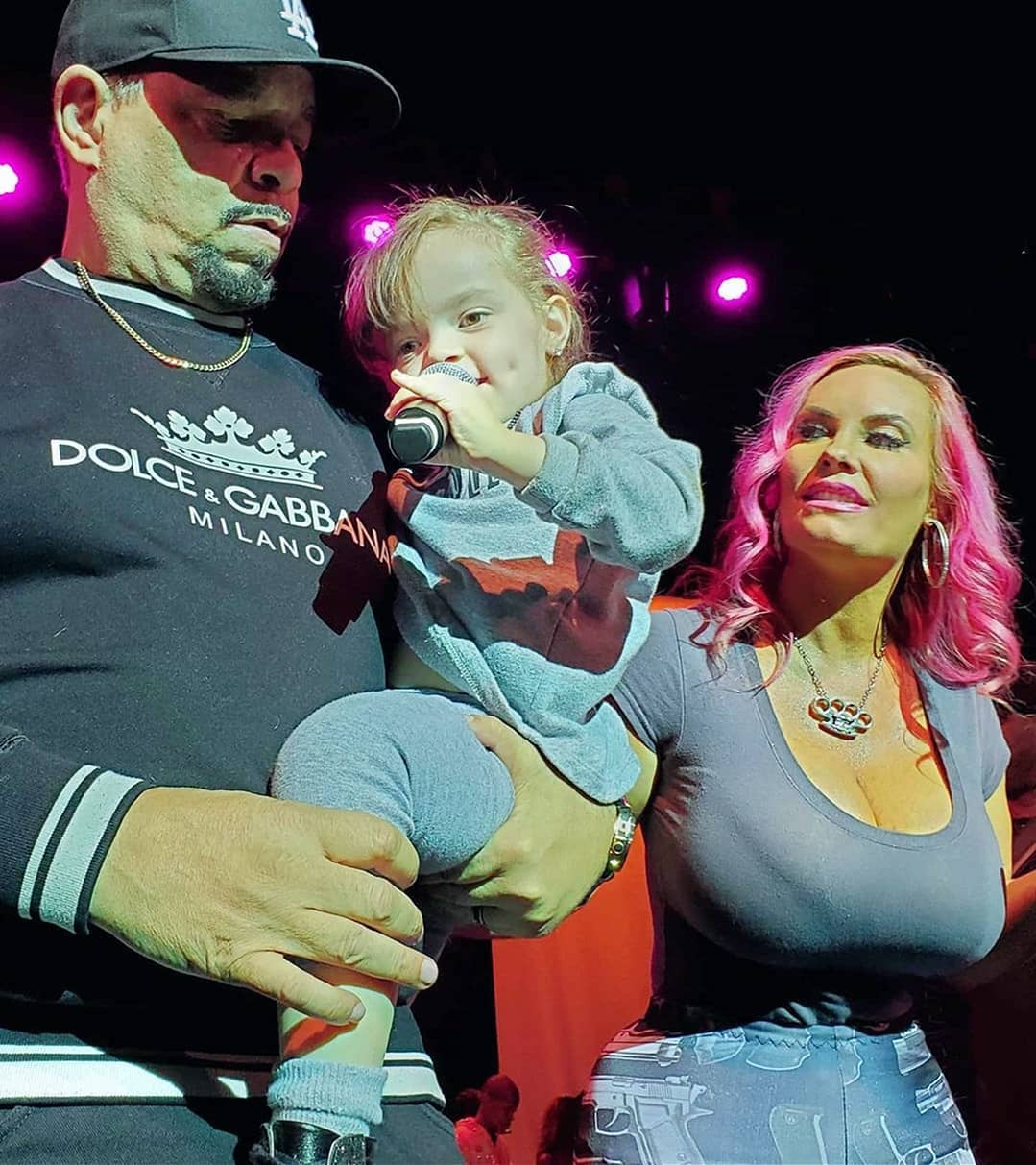 Both Ice-T and Coco defended their parenting skillsCredit: Instagram