ICARLY star Reed Alexander reprised his role as Nevel in episode 5 of the revival series this week, and now he’s teased that it might not be the last time fans see him.

The 26-year-old returned to once again play another scheme on his unrequited love Carly (Miranda Cosgrove), but it all didn’t go exactly as planned.

In iRobot Wedding, which came out on Paramount+ on Thursday, Nevel Papperman invited Carly and the gang to attend his wedding to Prunella Pitz, who ended up being a sweetheart, the total opposite of him.

Annoyed at being at her longtime nemesis’ wedding and upset about being single, Carly started to believe Prunella, played by actress Bailey Stender, was a robot, but it turned out she was nothing but a woman in love.

Nevel was the one who was pretending to be someone he wasn’t, revealing he planned the whole ceremony just to make Carly jealous, in the hopes she’d finally want to be with him.

Reed, who now works as a finance reporter for Business Insider, spoke with Insider about his iCarly return, as well as the possibility of making another appearance down the line, especially should there be a Season 2. 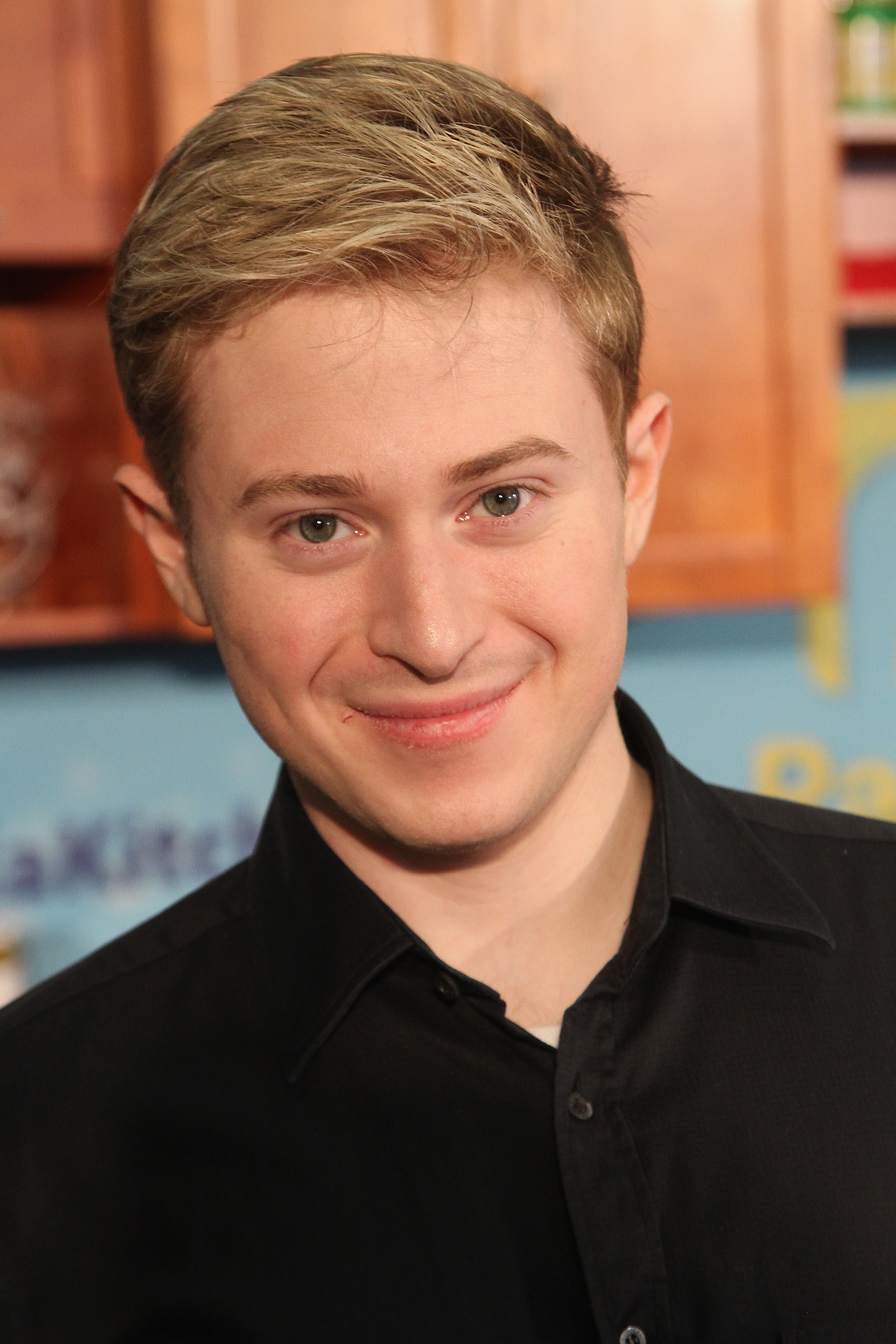 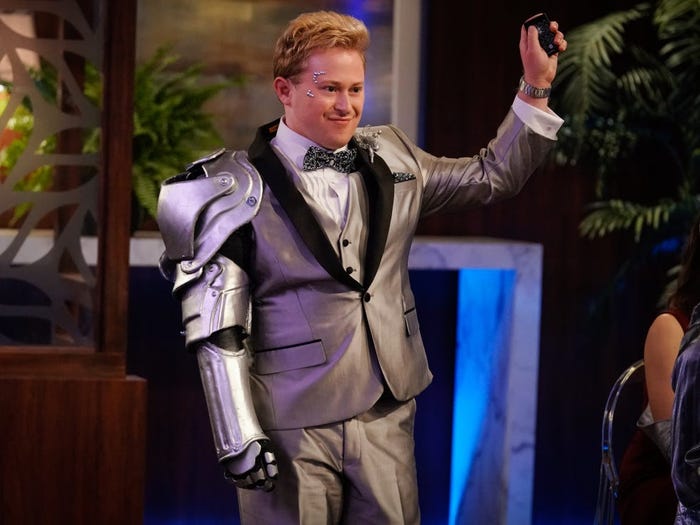 He returned for episode 5 of the Paramount+ revival, in iRobot Wedding, for another scheme against CarlyCredit: Lisa Rose/Paramount+ ©2021, All Rights Reserved.

“He’s always lurking,” he told the outlet, before later adding: “My sense of him is that he always has a really tough time letting go of a grudge.

“I mean, look how he could not let go of the fact that he and Carly had that original falling out. This all started from an episode in 2007.”

Reed joined the original Nickelodeon series in Season 1, in the episode titled iNevel, and went on to recur a few more times throughout the show’s six-season run.

After all of his scheming, his character ended up getting married to Prunella at the end of episode 5, but the actor teased that doesn’t mean he’s done “plotting” against Carly. 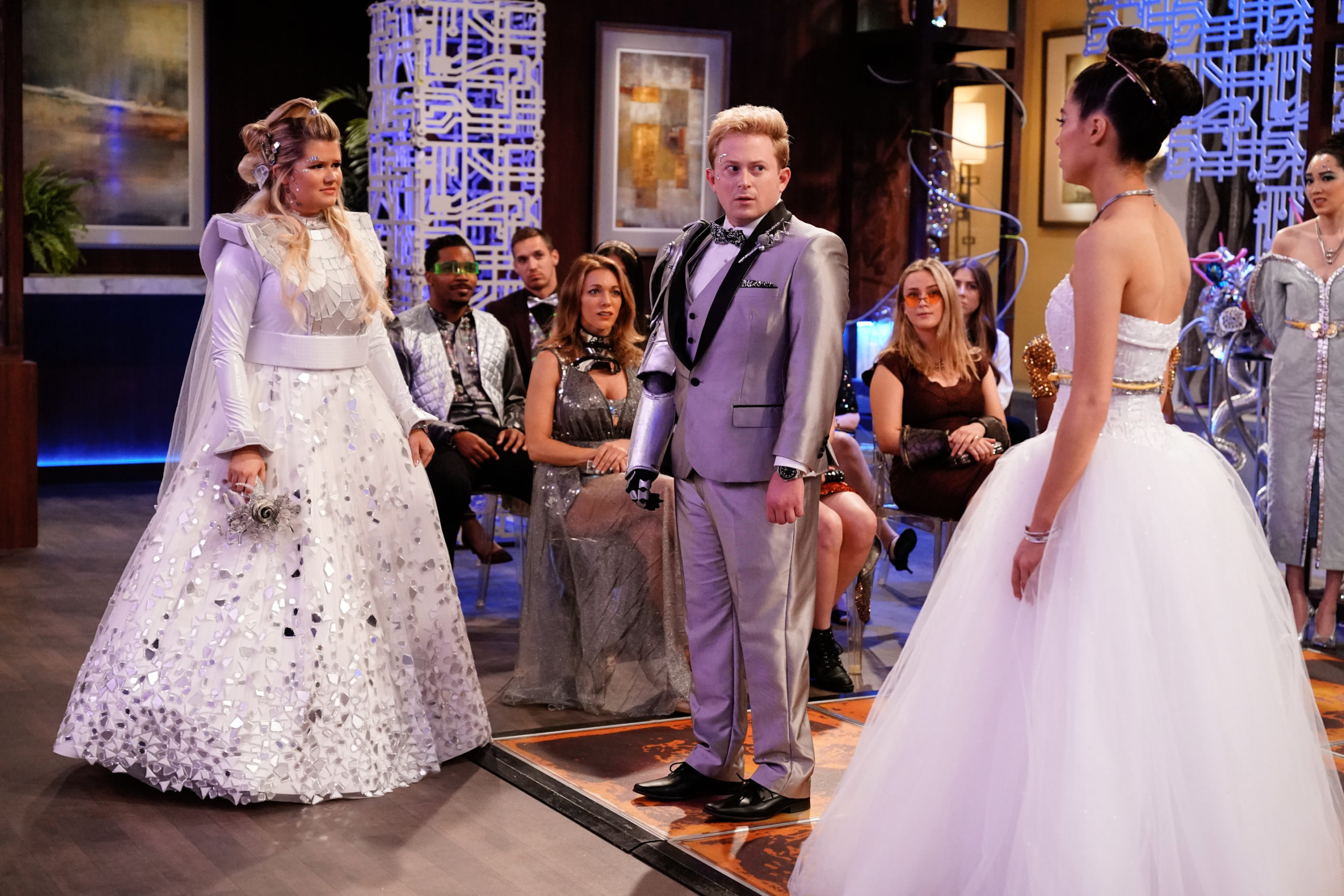 He tried to trick Carly into marrying him, but he ended up marrying his fake fianceeCredit: Nickelodeon 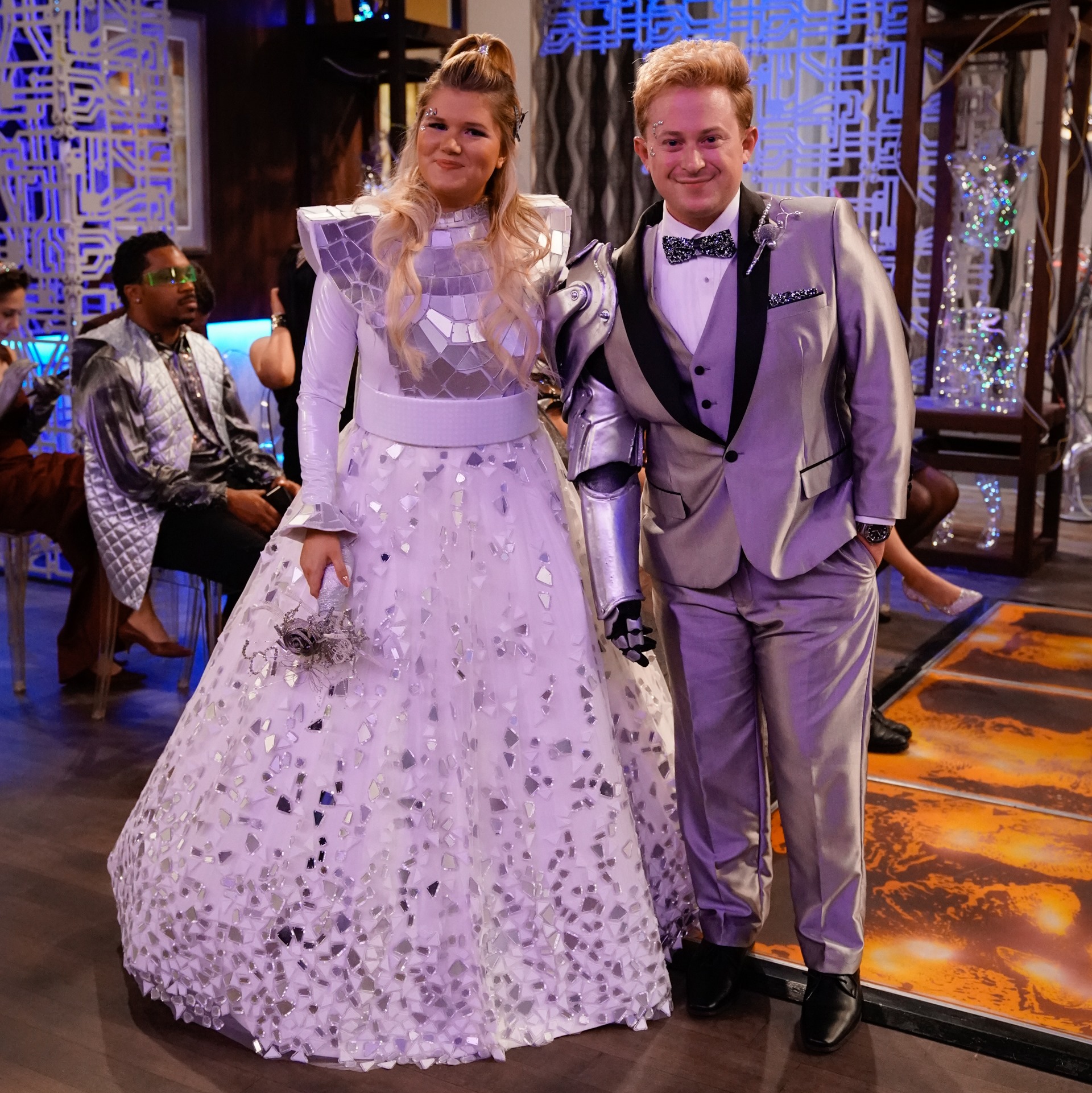 Reed teased that there’s always a chance his character could come back again down the lineCredit: ©2021 Paramount+ /Lisa Rose. All Rights Reserved.

”It’s 2021 and Nevel’s still trying to get revenge,” Reed said. “So, that tells you everything you need to know about his disposition.”

He added: “I don’t think he’s the kind of person who could ever sit still, maybe Prunella will have a calming influence on him for three months or six months or a year.

“But as I always say, old habits die hard.” 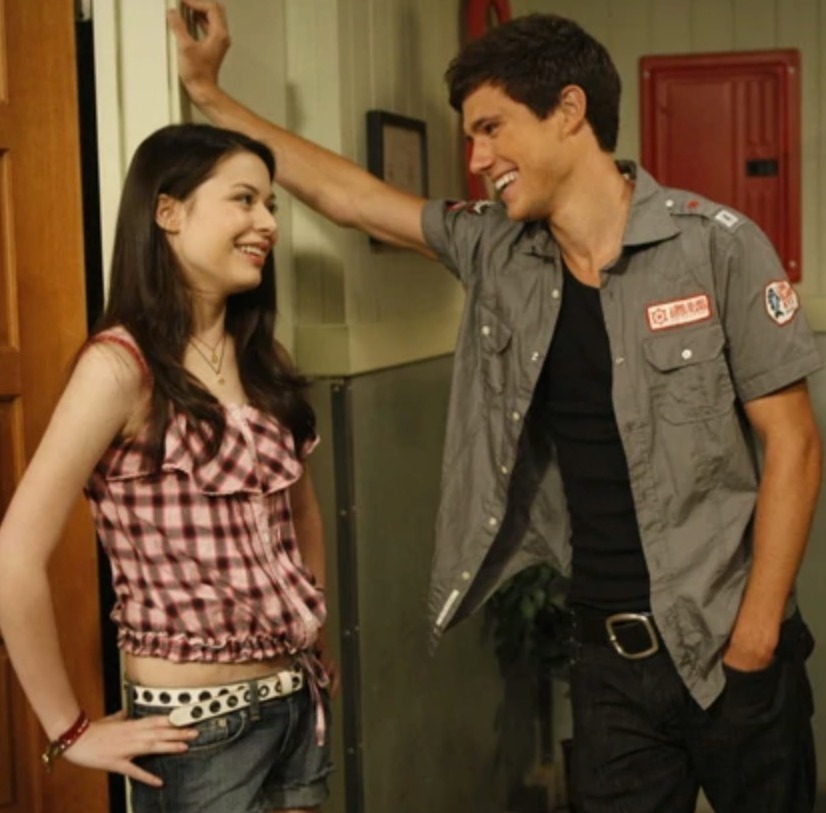 Drew Roy is also set to reprise his iCarly character, Griffin, on the revival seriesCredit: Nickelodeon

Reed is just one of the many guest stars from the original series that are coming back for the new show.

Drew Roy, who played Carly’s ex Griffin for a few episodes, recently teased his return with a gallery of behind-the-scenes photos from set.

New episodes of the iCarly revival come out on Paramount+ on Thursdays.