THE strange shopping habits of the “most famous inbred family who speaks in grunts” have been revealed in a shocking video.

The Whittaker family, whose inbred status was uncovered by filmmaker Mark Laita, filled three carts at Walmart after long-time friend Laita said they can get whatever they like. 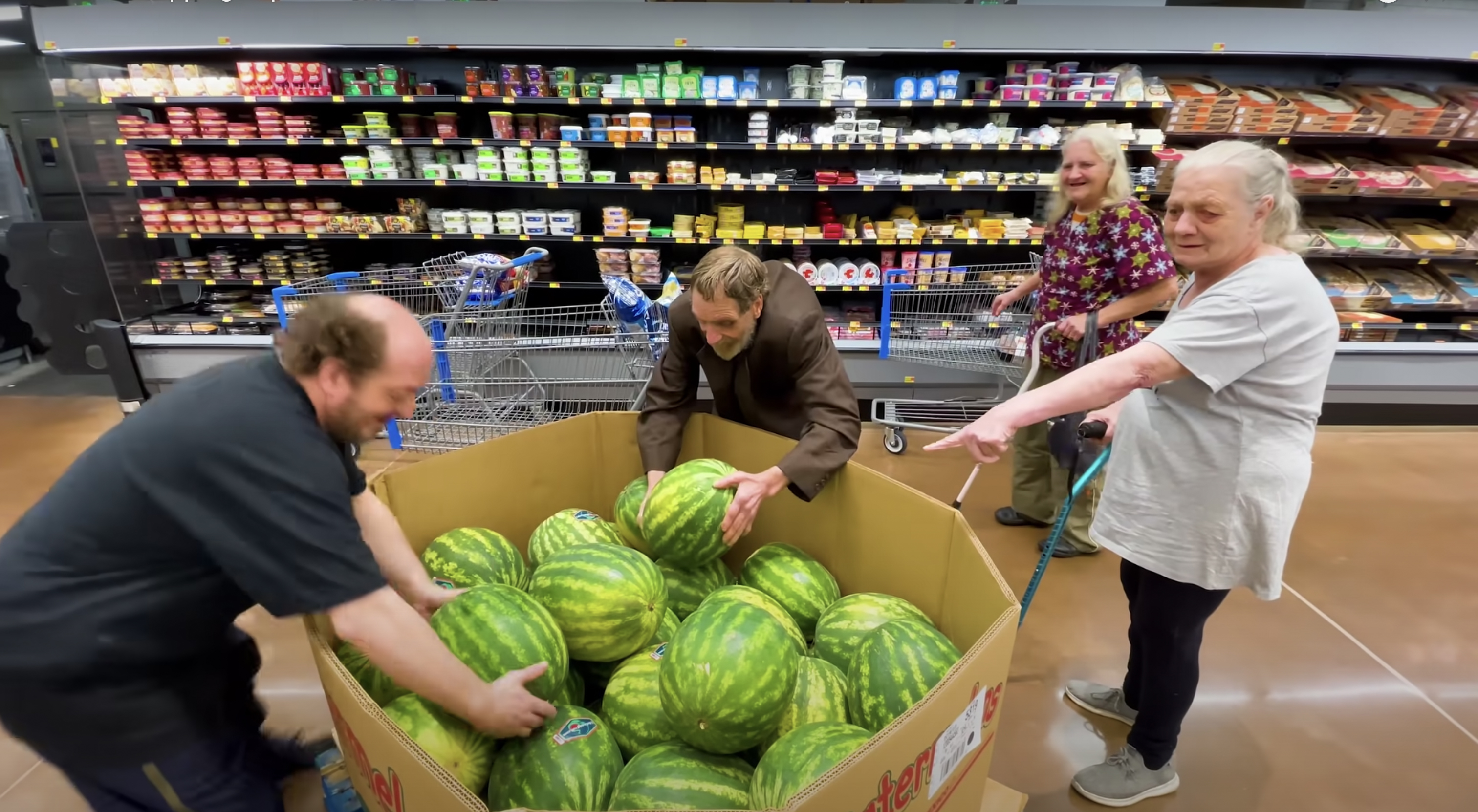 Filmmaker Mark Laita told the family that they could get anything they wantedCredit: YouTube/ Soft White Underbelly 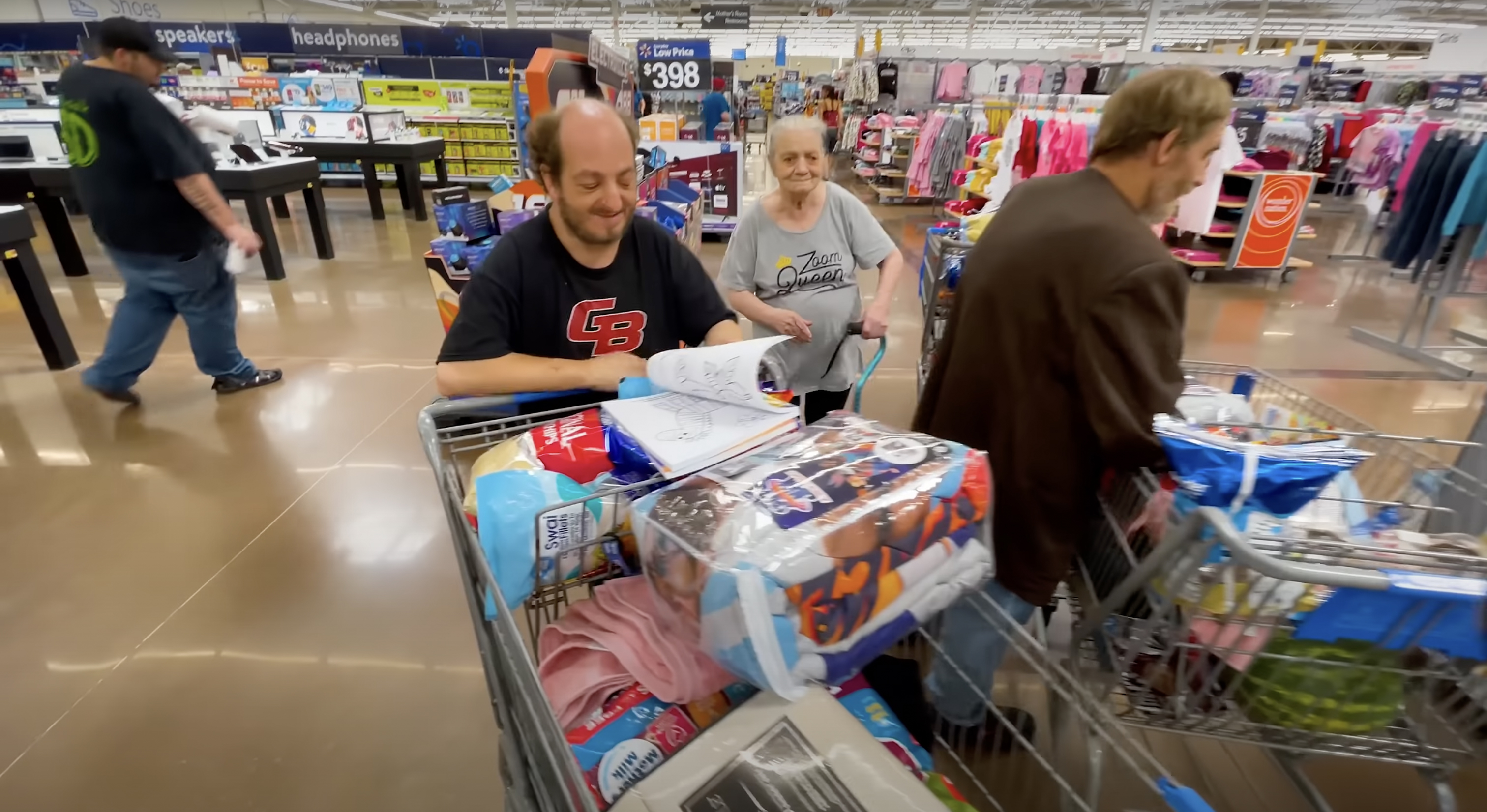 Viewers were impressed that the ‘most famous inbred family’ focused on food and household items for their home in Odd, West VirginiaCredit: YouTube/ Soft White Underbelly 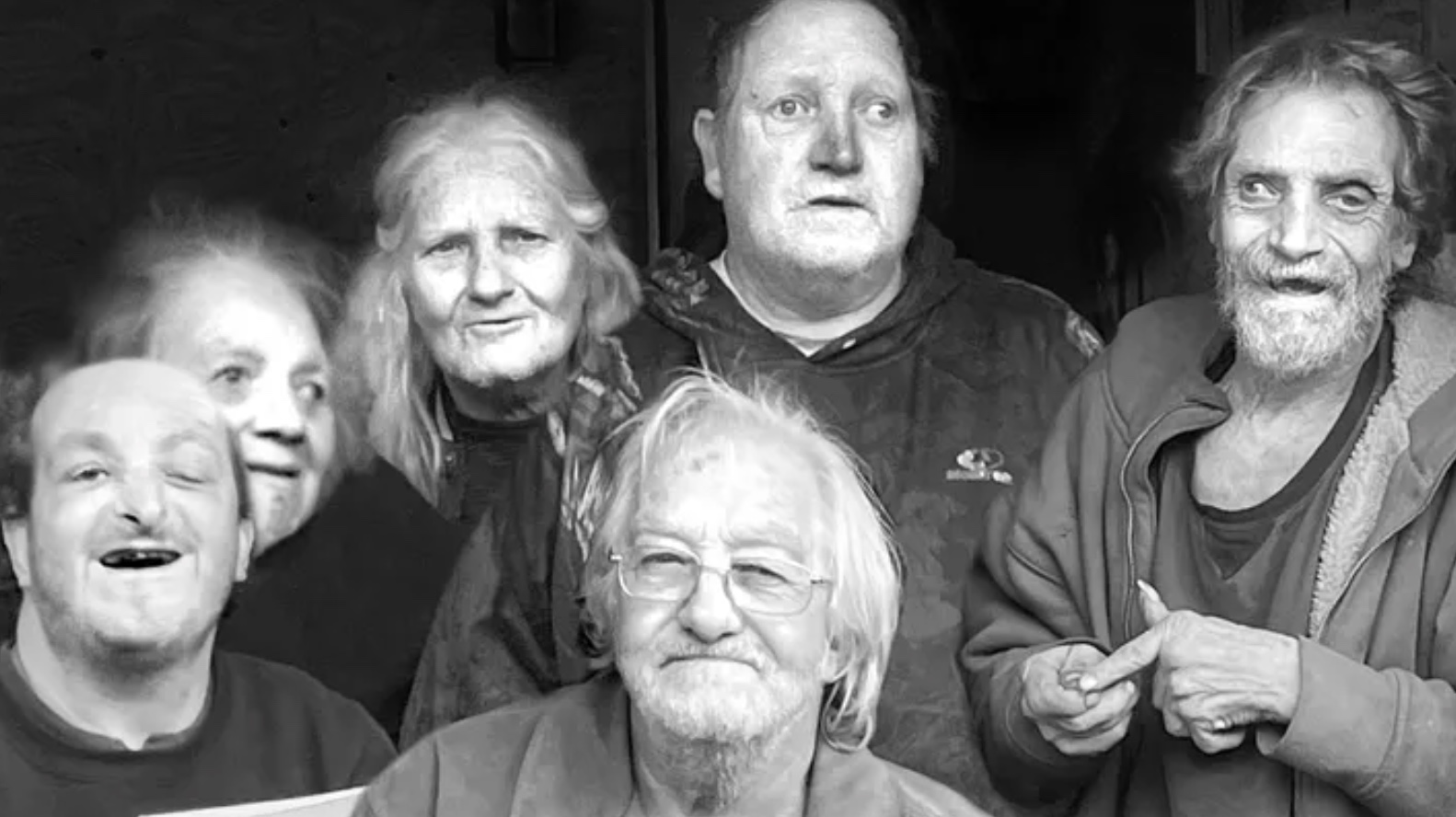 Laita first visited the family in 2004 for his first book, “Created Equal.”

The family resides in a town called Odd, located in rural West Virginia.

The photographer and filmmaker has kept up with the Whittaker family since his first encounter and even recently took them on a shopping spree.

In November 2021, Laita posted a video titled “Walmart Shopping Trip-The Whittakers” where he films the family picking out whatever they want. 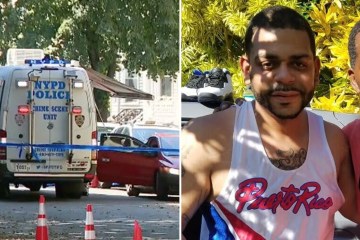 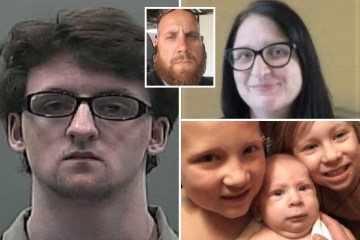 The video highlights the mind-blowing way the Appalachian family communicates.

While many of them speak with thick southern accents, some of the Whittakers use only grunts or gestures.

Members of the family have physical and mental abnormalities and some did not go to school.

The Whittaker family is considered the most popular inbred family in the United States.

However, recent studies have revealed that their parents were cousins and not brother and sister as was earlier believed.

In the shopping video, the family members fill three carts with an assortment of food, clothes, and other household goods.

While their appearance and speech can be hard to comprehend, people were impressed by the family’s foresight to buy items for their home in Odd.

“They were told they could buy anything,” someone commented.

“They brought clothing, food, food for their pets, and simple necessities. That speaks volumes.”

The video has many demonstrations of Laita’s close relationship with the Wittaker family, but it wasn’t always that easy.

The photographer called his first visit to Odd “the craziest thing I have ever seen,” on an episode of the Koncrete KLIPS podcast.

He didn’t receive a warm welcome. An angry neighbor appeared with a shotgun, threatening to use it if Laita didn’t leave them alone.

Neighbors are incredibly protective of the family and will chase away anyone who shows up looking to photograph or taunt the Whitakers.

“They are kind of protected by the neighbors and the relatives don’t like these people coming to ridicule them,” Laita said on an episode of the Koncrete KLIPS podcast.

He was, however, able to snap some photos of the family, offering the service so the family could place the portrait in the casket of a relative who had recently passed away. That began a relationship that would span nearly 20 years.

Over the years, he returned to visit the Whitakers but never recorded video footage.

But then, in 2020, he was able to shoot a documentary on the family and their reality and relationships. The film has been viewed on YouTube more than 28 million times.

In the film, Laita speaks with three siblings: Betty, Lorraine, and Ray. Other family members appear as well, including a nephew named Timmy.

At first, Betty would not confirm whether or not her parents were related to one another.

“There is no way I would be able to confirm that the Whitaker parents were related, but given that this does happen in this part of the country and the Whitakers are the most extreme case I’ve seen so far, I would bet that inbreeding was at least partly responsible for the mental and physical abnormalities seen in Lorraine, Freddie, Ray, and Timmy,” Laita wrote in a caption accompanying his film.

But a year later, in 2021, when Laita again followed up with the family, Betty did confirm that her parents were related – they were double first cousins.

Her father was a coal miner, she says, and her mother stayed home.

Laita conducts the interviews from the family’s porch, sometimes going inside to reveal the reality of their home.

Laita asked Betty about the intellectual and physical abnormalities her relatives have, but she claimed to not know what caused them.

In another video, a different relative, Kenneth, is asked the same question, specifically talking about the issue all of the family members have with their eyes not facing forward. He responds, “Might be coal mining.”

Laita again visited the family this spring for another follow-up. The conditions inside of the home appeared to have improved.

The filmmaker also mentioned the fact that he has given the family money, which was used to fix up the home and purchase a pickup truck.

Following that visit, Laita created a GoFundMe to help the family make necessary improvements to their home. It has raised more than $33,000.