A SUPRISE pregnancy at any age can be scary and disrupt your life plan, whether you’re 16 or 46.

Here two women share their stories of how their lives were changed forever by a pregnancy that happened when they least expected it.

Victoria Cunningham, 47, a yoga teacher and Pilates instructor, lives in Glasgow with her fiancé Stuart Chalmers, 44, a packaging designer, and their 11-month-old son Alisdair.

Could my dream of becoming a mother finally be coming true – at the age of 46?

When I met my ex-husband Mark* in 2002, aged 27, and married him two years later, becoming a mum was the last thing on my mind.

I enjoyed my work teaching yoga and Pilates, and I loved the freedom I had to travel and see friends. 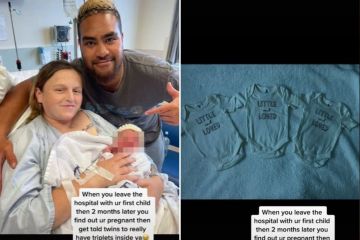 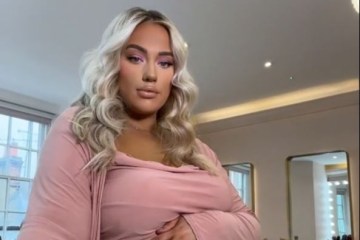 I felt like there just wasn’t space in my life for children.

That certainly wasn’t an issue for Mark, who didn’t want us to have kids either.

Then, in my 30s, my biological clock kicked in. But Mark’s views hadn’t shifted, and it drove a wedge between us.

He was angry that I’d changed my mind, while I blamed him for the fact that my fertile years were ticking away.

It was the major reason our marriage ended in 2017, after 13 years.

Single at 42, I was heartbroken that my dream of motherhood was over.

Mark and I hadn’t always used contraception, but I’d never had even a pregnancy scare. So I was sure that I was infertile.

But I hadn’t given up on love. Internet dating was rocky until, in August 2019 and, aged 44, I saw Stuart on Bumble.

He was 41, creative, funny, good-looking and, unlike most of the men online, seemed normal!

We shared a love of India and, after two weeks of messaging, he invited me over for chai tea.

We instantly clicked and things moved quickly. Within a month I told him I loved him, and he said it back two months later.

I moved into his place in February 2020, just before the pandemic began.

Even with all the fear and worry of Covid, we were so happy together.

As for children, Stuart would have loved to be a dad. But he hadn’t met the right person and I was clearly past childbearing age.

We knew that our future would be wonderful, but wouldn’t include kids, so after a few months of living together we stopped using contraception.

Then, at the end of January 2021, I realised that my period was late.

At first, I was sure that it was the peri-menopause, but when it still hadn’t started by early February, a tiny voice inside asked: ‘Could I be pregnant?’ 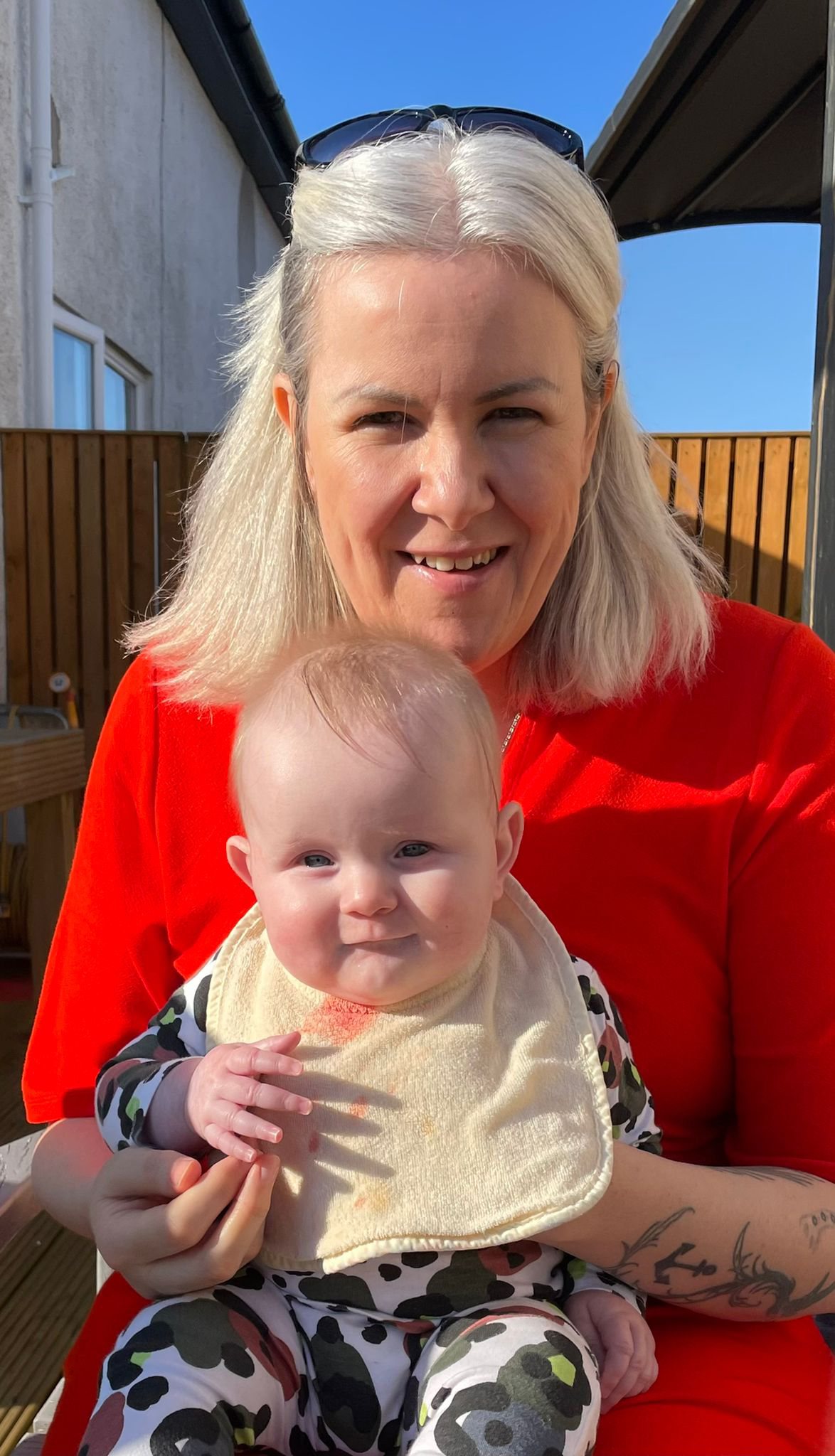 Certain that it was a waste of time, I waited until Stuart was out at work and bought a test.

When the blue cross appeared almost instantly, it was like the world stopped.

I immediately messaged Stuart, who was shocked but delighted.

But after dreaming about having a child for so long, I found pregnancy terrifying.

I was told mine was a ‘geriatric pregnancy’, which meant there were increased risks for me and the baby.

Plus, Covid restrictions meant appointments were on my own and there were no antenatal classes.

By 37 weeks my anxiety was so bad that doctors agreed to an early caesarean.

When Alisdair roared into the world, weighing 6lb 2oz, it was love at first sight. Stuart was equally thrilled to finally become a dad.

Alisdair is my legacy. Being his mum has changed my life forever – and filled the hole in my heart.”

Vee Roberts, 43, is a brand and marketing consultant from Surrey. 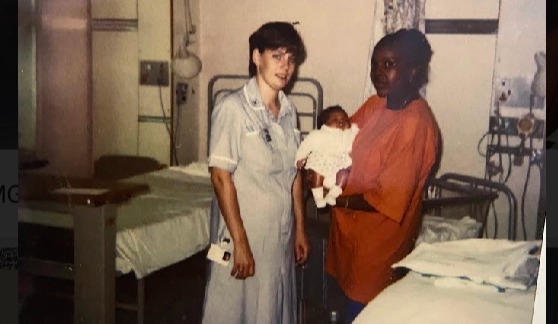 “Sitting in the clinic waiting room, I was sure it was all a big mistake; that the nurse would tell me that my period would come; that there was no way I was 16 and pregnant.

I wasn’t allowed to go to sleepovers or attend prom. Mum had dreams for me to focus on school and have a fulfilling career.

I loved studying and was good at it. In 1990, aged 11, I moved to a private secondary school on a partial scholarship.

I was the first in my family to go to a private school and everyone was proud.

He was the same age, respectful, smart and my family liked him. We believed we’d be together forever.

We started having sex after my 16th birthday and I went on the Pill.

I think Mum knew we were sleeping together, but we never spoke about it.

In September 1995, I started studying for my A levels at a new school and was hoping for a career in law.

But the following month, I realised my period was late.

Jermaine didn’t panic – neither of us really believed that I was pregnant, but I took a test to make sure.

When I saw the two blue lines appear, I was so shocked, I didn’t cry.

My future, which had seemed so certain, was suddenly up in the air.

How was I going to tell Mum? I called my granny Eulalee, 85, who was my cheerleader. 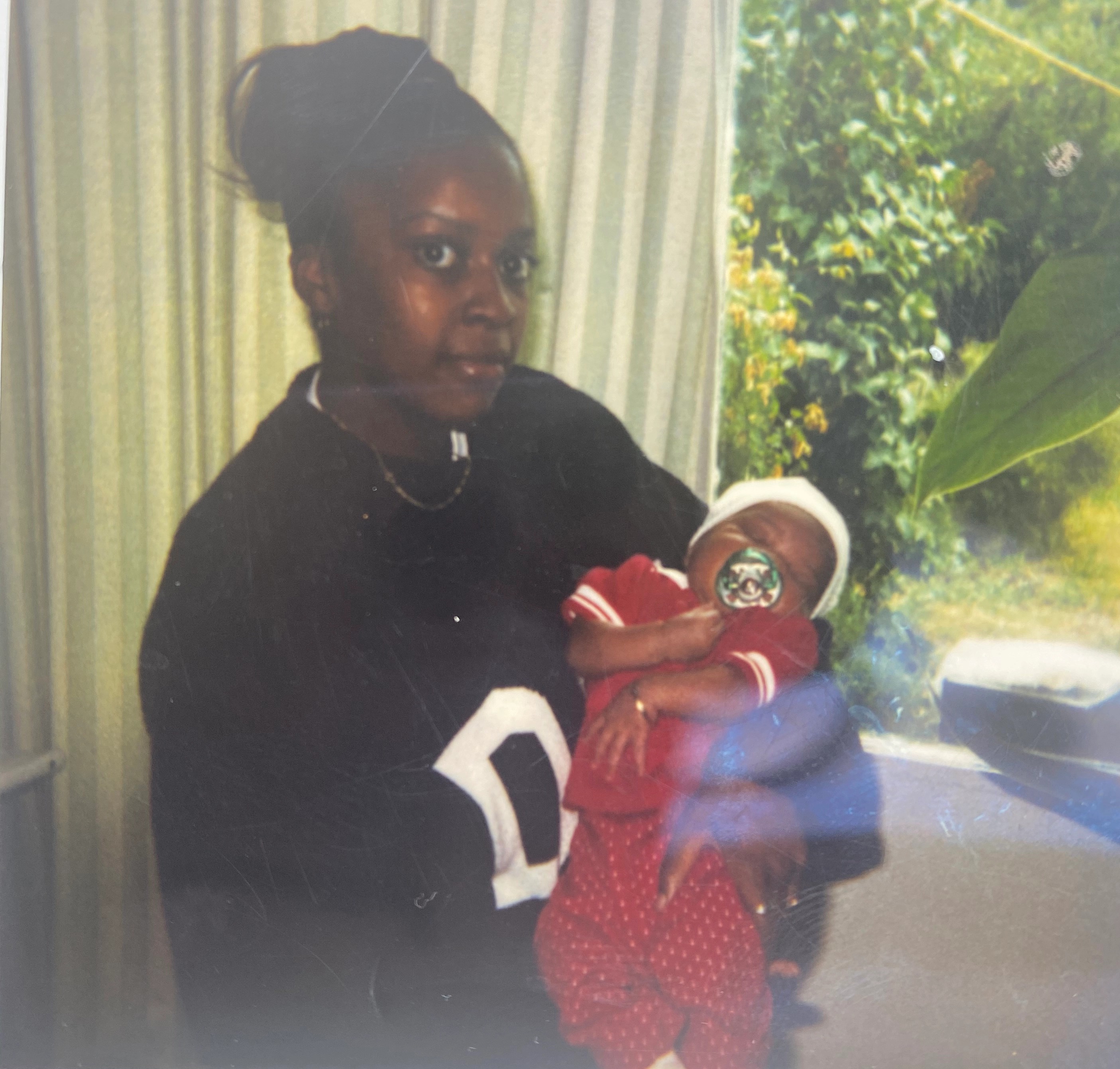 I could tell her anything and she wouldn’t judge. I blurted it out and she was amazing, telling me to come right over.

After we hugged, she told me that we’d make the best of it, that the family would support me. That gave me the strength to call Mum.

I was so nervous as the silence on the line stretched out, before she said that she was going to be a grandmother and that we’d speak when I got home.

Later, I could see her disappointment, but knew she’d help. The relief was immense.

Once I told Dad, who was also shocked but supportive, I felt more positive.

At first, I was able to continue my A levels.

But in mid-November I developed anaemia and had terrible sickness. Exhausted, I knew I had to leave school.

The rest of my pregnancy was hard. I watched friends studying and partying as my bump grew bigger.

By July 1996, I was two weeks overdue and just wanted my baby to be born.

After 11 agonising hours, my daughter Roshan was finally placed in my arms, and I felt a massive wave of love.

But the following months weren’t easy. I was a child with my own child, a mother living with my own mum.

Jermaine was a great dad and lived with his family nearby.

We were on and off for a long time, but we didn’t stay together, although he’s stayed in our lives and we are good friends.

I loved Roshan unconditionally, but I had dreams.

When she was three months old, I started A level sociology and AS level English at college in the evenings.

As well as studying, I worked for BT, fitting shifts in where I could.

In 2000, I began a degree in branding marketing communications and was so proud to graduate in 2003 when Roshan was seven.

Juggling it all was a struggle, but our mother/daughter relationship has been rock solid.

Roshan is now 26 and has grown into an amazing woman.

When I started my marketing business Insight2Marketing in 2013, she was my biggest supporter.

Four years later, I saw her graduate from Bournemouth University with a first-class degree.

That surprise baby has become my best friend and one of my proudest achievements.” 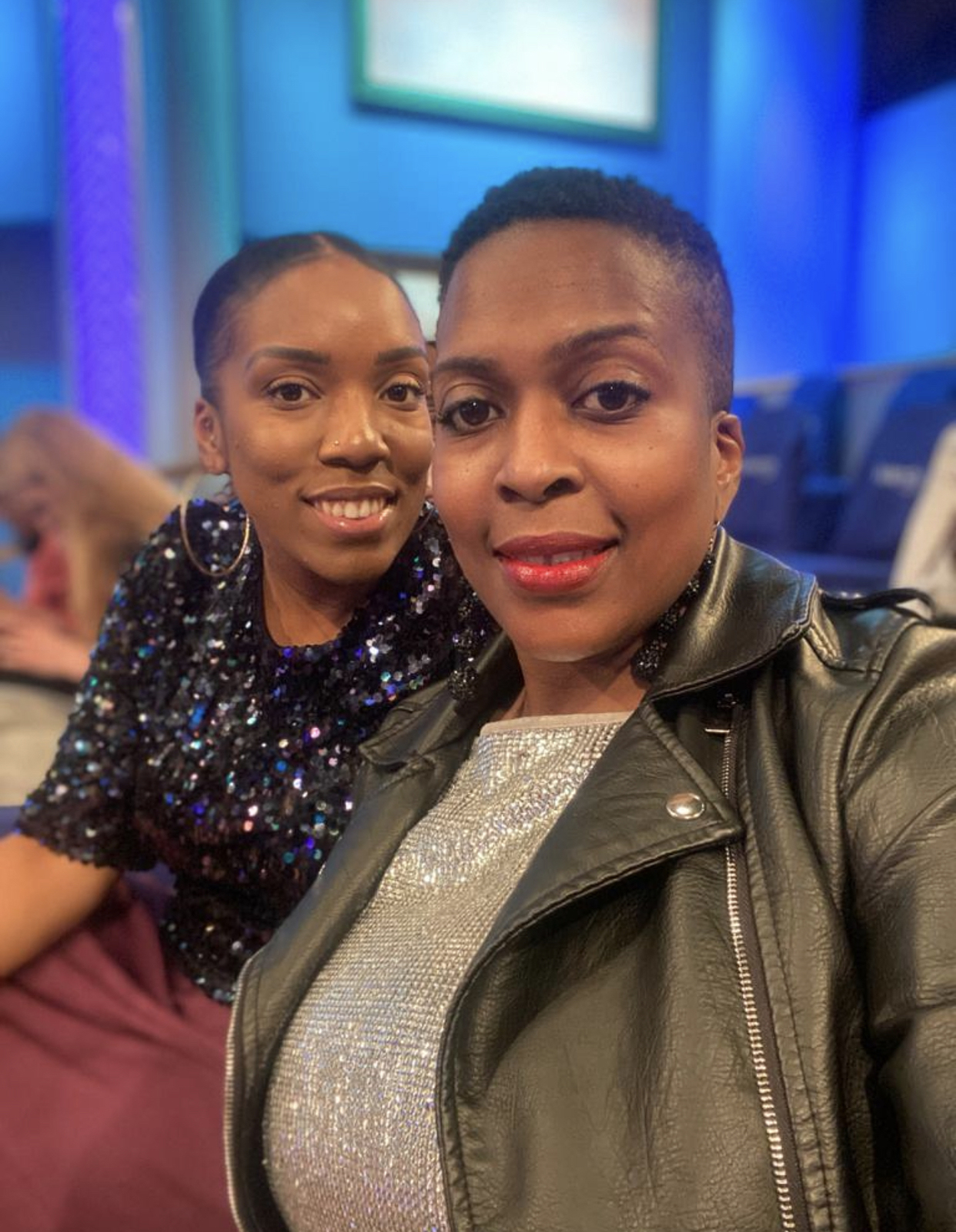 Vee with daughter Roshan who is now 26. Vee said: ‘That surprise baby has become my best friend and one of my proudest achievements’ 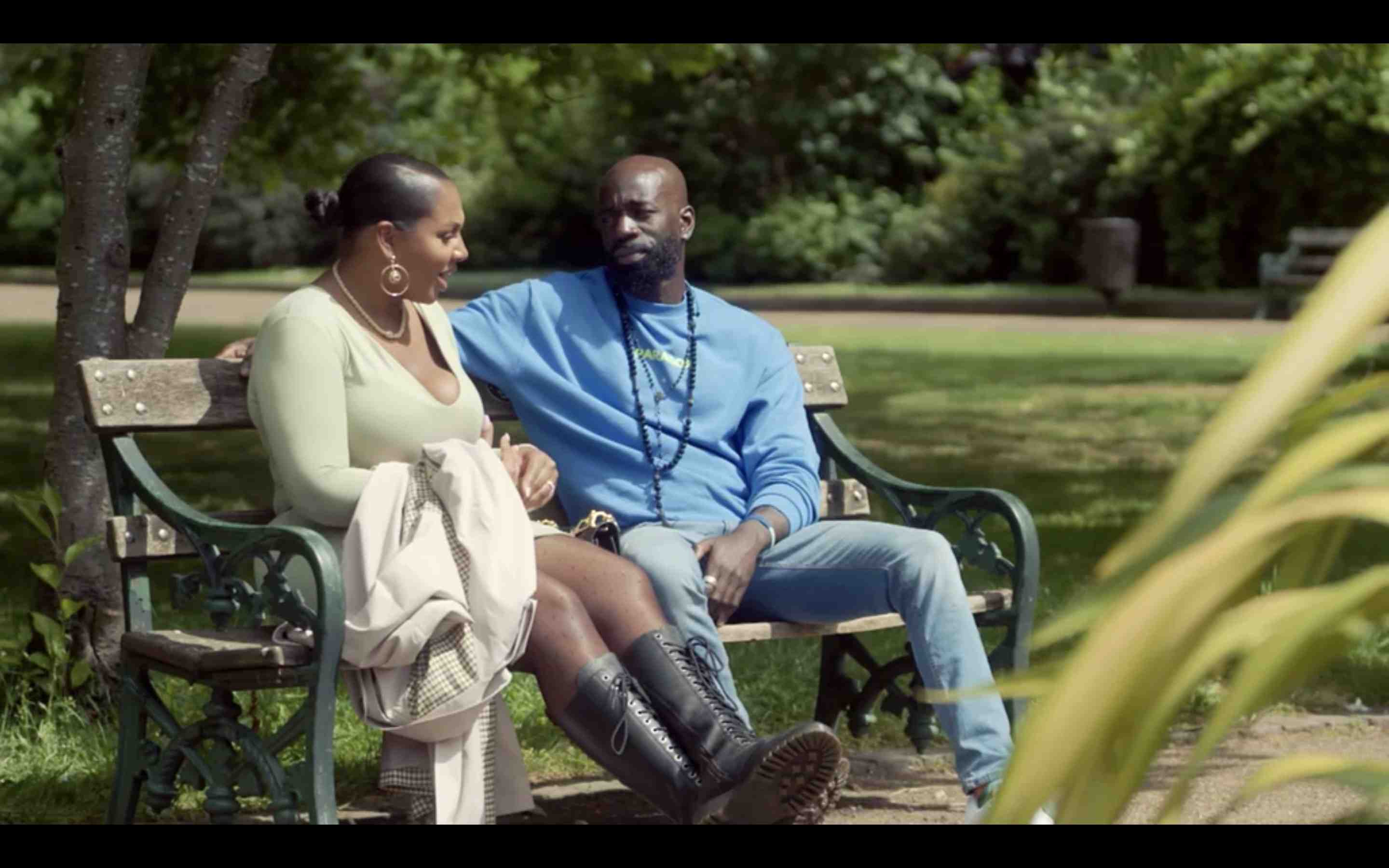 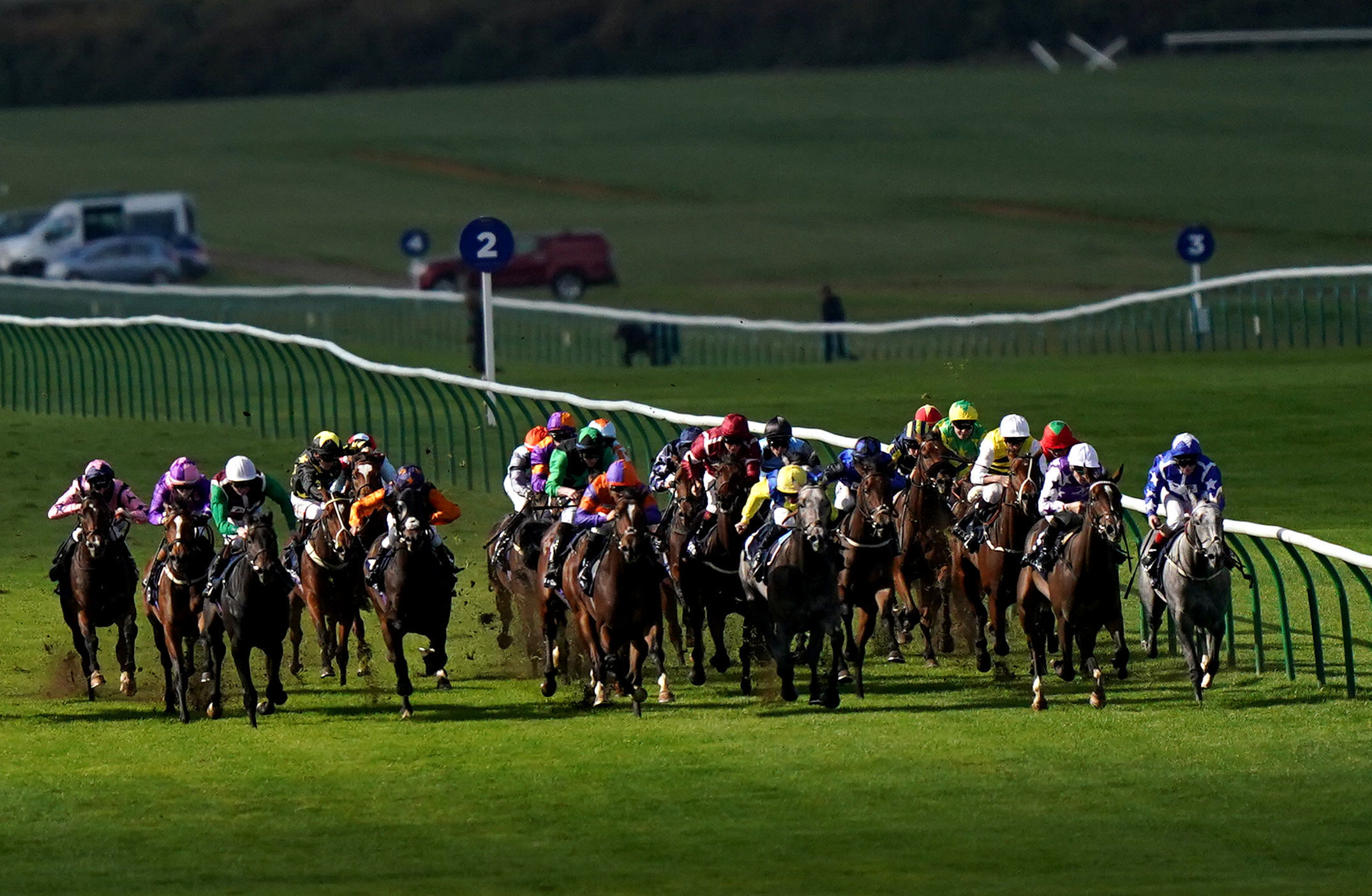 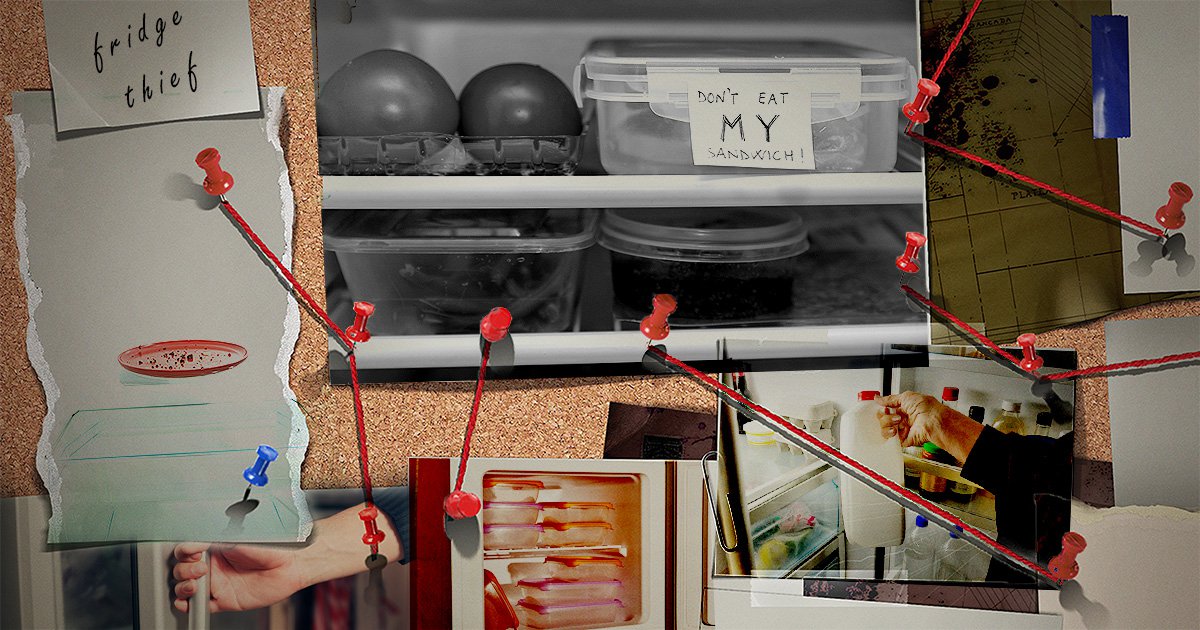 How to deal with a food thief in your office