A WOMAN was reduced to tears after her Bumble date fatshamed her and said she’d “misrepresented” herself in her profile photos.

Brave Kat Burleson, from the UK, took to TikTok and battled through tears as she explained how she had just returned home after a spontaneous Bumble date.

Kat Burleson was reduced to tears after her Bumble date fatshamed her and said she’d “misrepresented” herself in her profile photosCredit: kattaraxxx/Tik Tok 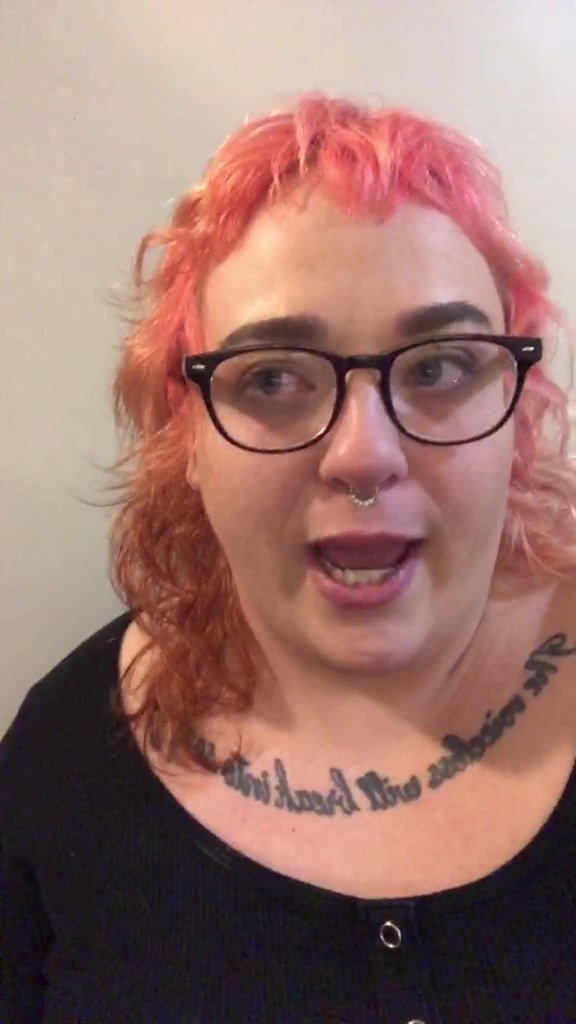 Kat thought she and her date were “vibing,” but he had a very different perspectiveCredit: kattaraxxx/Tik Tok

Addressing her social media followers, she told how she matched with the guy on the well-known dating app before arranging to go to a bar Kat had been to before.

But while she thought they were “vibing,” her date had a very different perspective.

“It went pretty well and at the end of the date, when you’re like, ‘are we going to go home together or whatever,’ he went to the bathroom, came back and said he felt like I’d misrepresented what I looked like in my Bumble pictures.”

“He said that he thought I was going to be thinner in person. This is really hurtful. That’s definitely happened one time before. It’s really s****.”

She went on to say how it was even worse that the guy used it under the guise of being honest.

“FYI guys, talking about a woman’s body is never just being honest, it’s being hurtful,” she warned.

And many of Kat’s followers were quick to take to the comments section to warn her that she’s better off without him anyway.

“He’s not ‘being honest’ he’s being intentionally cruel and I’m so sorry he said that to you. You are beautiful,” enthused one.

A second penned: “Well he represented himself as a decent human and obviously lied in his profile. I’m so sorry this happened. You deserve so much better!”

“Dating apps have made it ‘okay’ for people to treat other people like a ‘product’ rather than a person. They need to be canceled, period.”

Meanwhile, a third commented: “You dodged a bullet – keep looking for the good one,” while a further added: “Girl those better be tears of anger! that boy was not man enough for you and he wasted your time!” 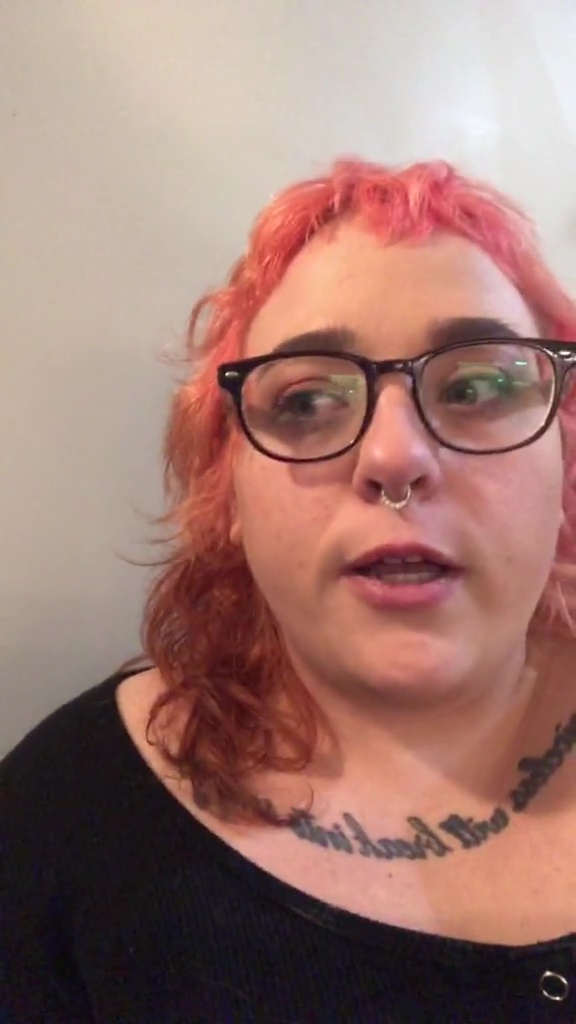 Many of Kat’s followers were quick to take to the comments section to warn her that she’s better off without him anywayCredit: kattaraxxx/Tik Tok

In other dating news, this woman donated one of her kidneys to an ex-boyfriend – he brutally dumped her 10 months later & said she did it to ‘look good’.

Meanwhile, another woman was desperate to get engaged before 30 so she bought her own ring and made her man propose on holiday.

Plus this woman’s husband left her to go back to his ex-wife and kids – she broke his heart by having an affair.