A NURSE was forced to celebrate her wedding without her husband because he was stuck abroad.

Hazel Taylor, 36, drunk pints and tequila alone and cried twice during the party.

Hazel Taylor and Kareem Kowaitly could not be together to celebrate their weddingCredit: Hazel Taylor 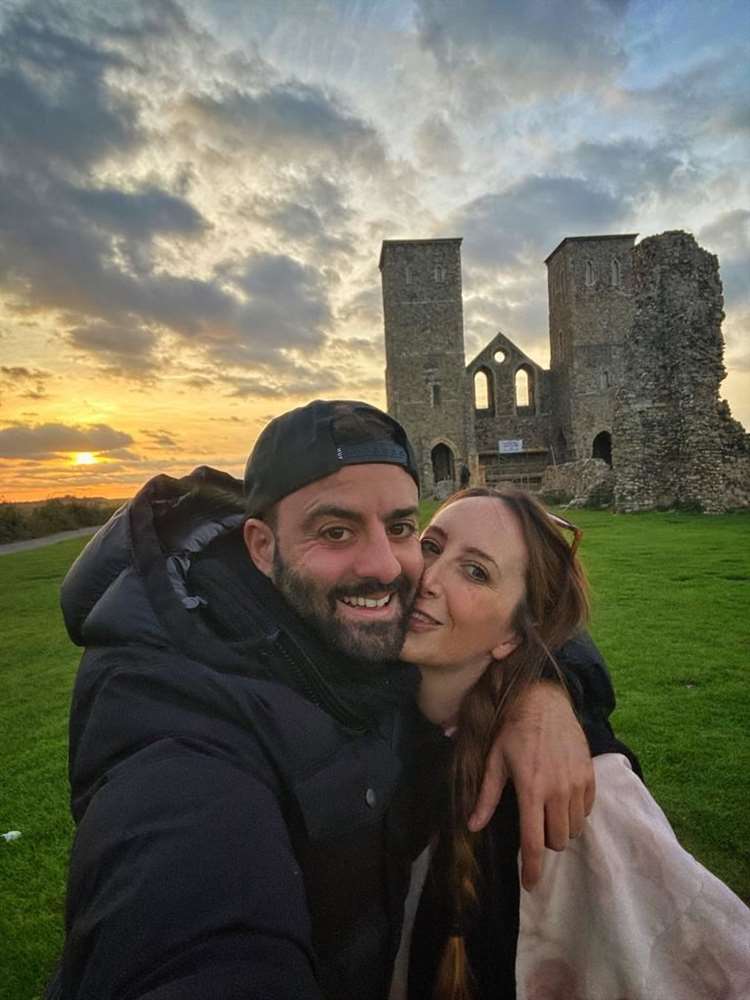 Hazel drunk tequila and pints by herself while Kareem was stuck abroadCredit: Hazel Taylor

She had already married Kareem Kowaitly, 34, without guests in a ceremony in front of some cows in Georgia in April.

Putin’s war in Ukraine meant they had to suddenly wed earlier than expected so they instead planned to celebrate with friends and family at a party in Britain last month.

But the Home Office was late in processing Kareem’s visa meaning he was stuck abroad. The application was submitted in May and they are still waiting on a response.

Hazel told KentOnline: “My dad had flown over from Australia and other people had travelled from Europe, so we just had a party. 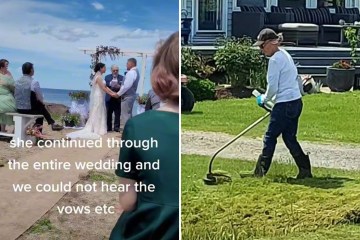 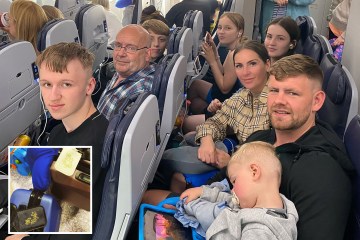 “I made the wedding cake into cup cakes and turned the flower bouquet into a flower arch, and I drank lots of tequila.

“I tried not to cry and think I only cried twice.”

Her MP Rehman Chrishti told her waiting times for a Home Office response had doubled from 12 weeks when they submitted the visa application to 24 weeks.

The delay is thought to be because of a surge in passport applications over summer and demand following the Homes for Ukraine refugee scheme.

But Hazel, who wants to be reunited with her husband, said: “It just seems unfair.

“I would love him to be in this country. It doesn’t seem right.

“It was supposed to be a 12 week decision – to double that mid way through the application seems really unfair . You’re so powerless.

“I had to relocate two dogs into a different county. I had to leave my husband with no possessions, no wife and no family.

“We speak every evening, but he’s not here and life is at a standstill.

“I really think this issue isn’t highlighted enough, tearing families to pieces for the sake of admin.”

She met Kareem in Abu Dhabi when Covid kept her stuck there. She moved over in 2019 and only planned to stay for a year.

He proposed when they holidayed in Norfolk last year.

They chose to marry in Georgia because they were banned from tying the knot in the UAE and Britain.

The UAE denied their marriage because she is not a Muslim, and Britain blocked them because she was not an official UK resident.

A Home Office spokesman said: “All visa applications are carefully considered on their own merits and we endeavour to consider them as quickly as possible.” 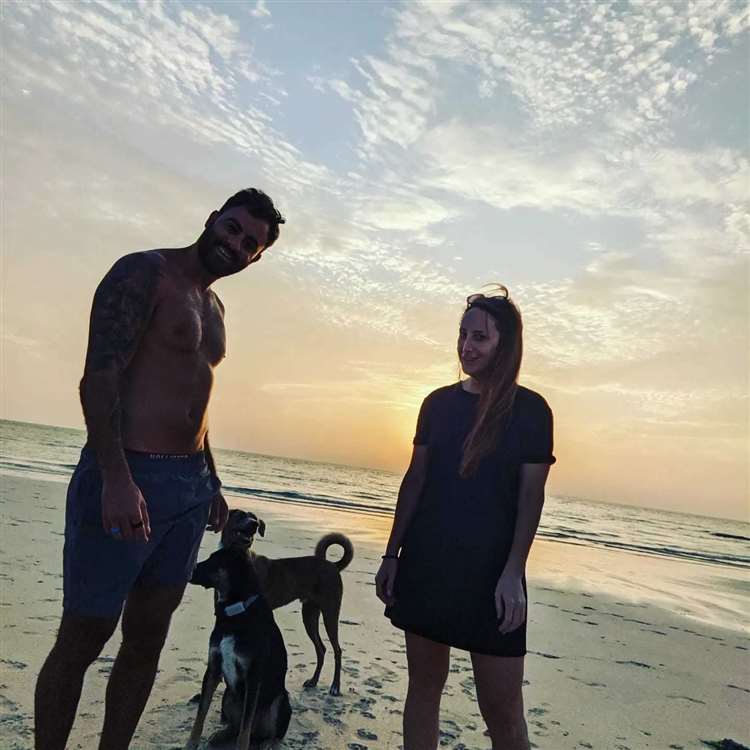 The couple married in April but wanted to celebrate with friends and family last monthCredit: Hazel Taylor 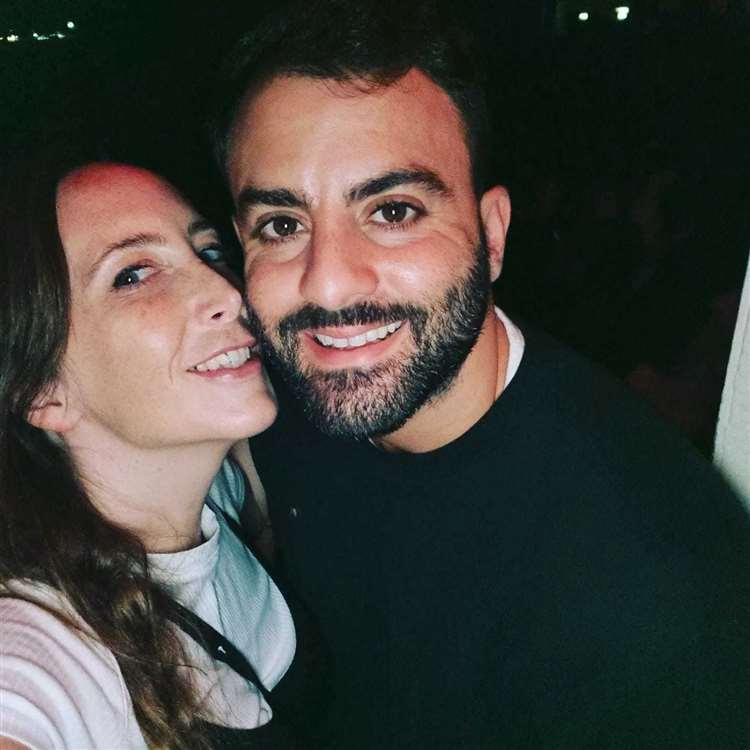 Kareem’s visa has still not been acceptedCredit: Hazel Taylor