A WOMAN took to TikTok in search of the mystery hot guy who she says left a sweet message on her lost phone.

The besotted singleton, from Australia, reportedly lost her phone at a music festival in 2018, but it was found by the bloke and his friend who gave it to security. 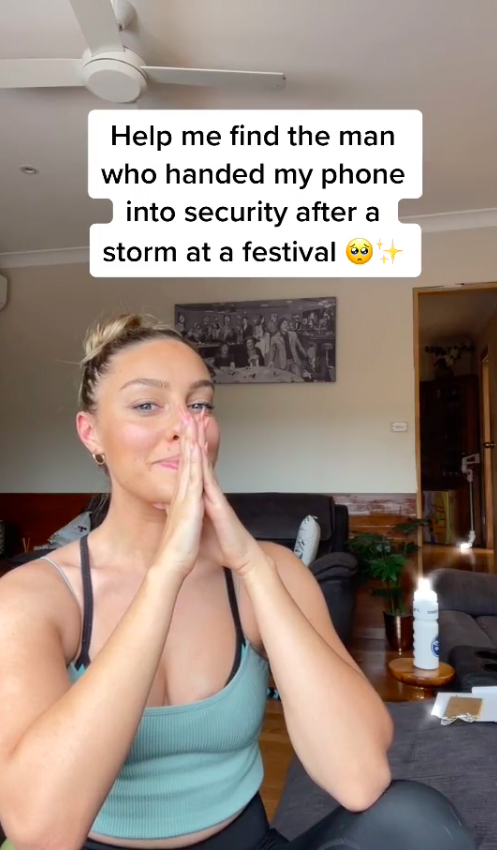 The lovestruck Aussie took to TikTok in search of the mystery blokeCredit: @vodkalimesoda/Tiktok

Before handing it over, the “hottie” left a message on her phone which she later used to track him down.

She was so taken by the handsome bloke that she put a call out on TikTok to find him – but was left “disappointed” by the result.

Within a day of asking TikTok to help her on her quest for love, the woman found her mystery man, but as it turns out, he’s currently “seeing someone” and not looking to date.

In the video that went viral, the lovestruck Aussie wrote: “Help me find the man who handed my phone into security after a storm at a festival.” 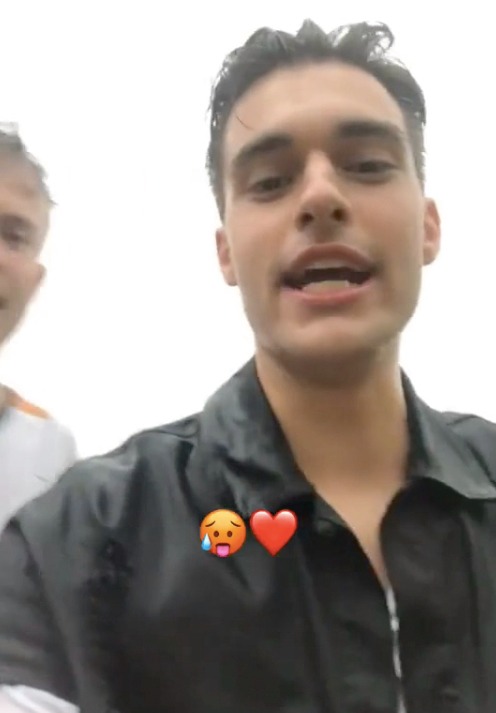 She lost her phone at a festival and he found it before leaving her a video messageCredit: @vodkalimesoda/Tiktok 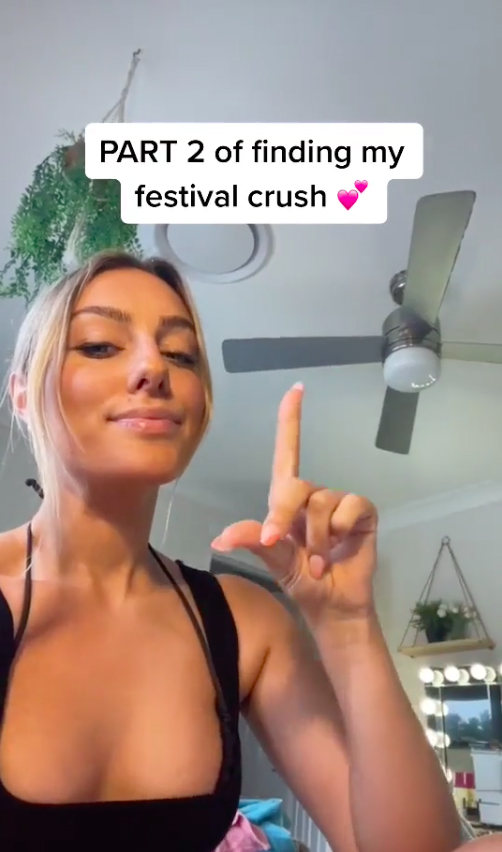 The woman thought he was hot and was hoping to track him downCredit: @vodkalimesoda/Tiktok

According to News.com.au, it took just one day before someone commented on the clip, saying: “That’s Nick! He’s my best mate. Just look up his name on Instagram.”

Thrilled to have tracked him down, the woman commented: “Looks like the power of TikTok has brought us together.”

Amused by the search, one person wrote: “TikTok be better than the FBI in finding someone.”

While another gushed: “Oh my god he’s gorgeous!” 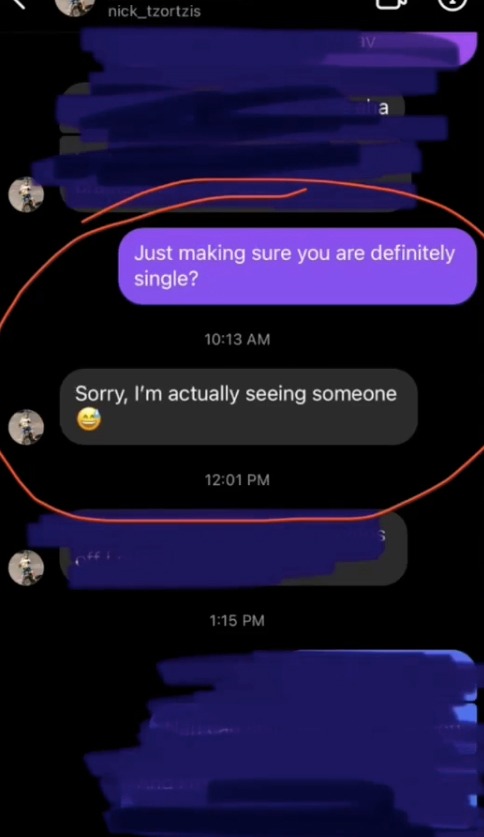 After finding him, he revealed he was seeing someoneCredit: @vodkalimesoda/Tiktok 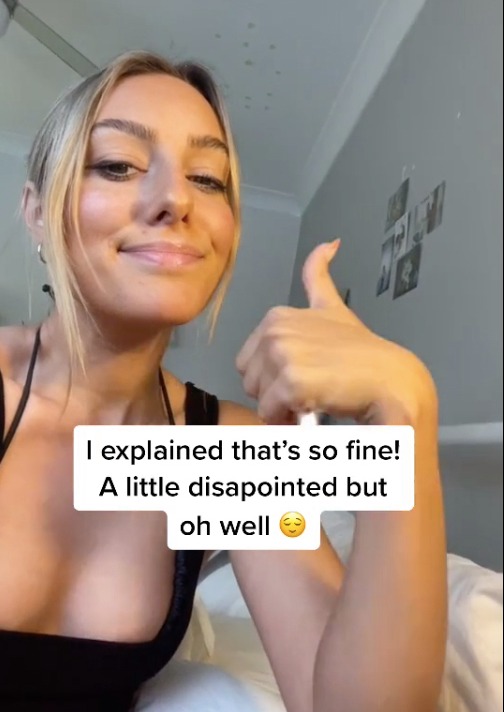 She said she was disappointed that he was takenCredit: @vodkalimesoda/Tiktok

But after reaching out to “Nick”, the woman learned she was out of luck and that he was in a relationship.

She shared a screenshot of messages between the pair, where Nick confirmed his relationship status.

Feeling “a little disappointed” she remained in high spirits, and shrugged it off saying “oh well.”

And added: “Don’t be afraid to shoot your shot ladies.”