WHEN puberty hits, some people’s appearance can completely change as they begin to grow into themselves.

And TikTok  Bailey knows only too well about this.

Bailey shared a throwback picture on her TikTok of what she used to look likeCredit: TikTok/@ baileyspinn

The influencer, who goes by the name @baileyspinn and has 7.7M TikTok followers, has shown off her massive transformation on her social media page.

In one video the 19-year-old hit back at her haters, after she explained how she used to get asked out as a “joke”.

In the clip, she first showed a photo of herself when she was younger – makeup free, with brunette hair and braces on her teeth.

The photo, which was posted over George Michael’s Careless Whisper, was captioned: “Bro, go ask for her snap as a joke, it’ll be hilarious.”

Bailey was then seen as she looks now singing over the track, and showing how she has grown up.

She had blonde locks, had her braces removed and was able to show off her pearly whites while she was wearing makeup.

Bailey was seen singing over the “we could have been so good together” part of the song.

The post went down a storm on TikTok, racking up more than 2milion views, and thousands of comments.

Many were shocked about her transformation, as one exclaimed: “No I refused to believe that’s you.” 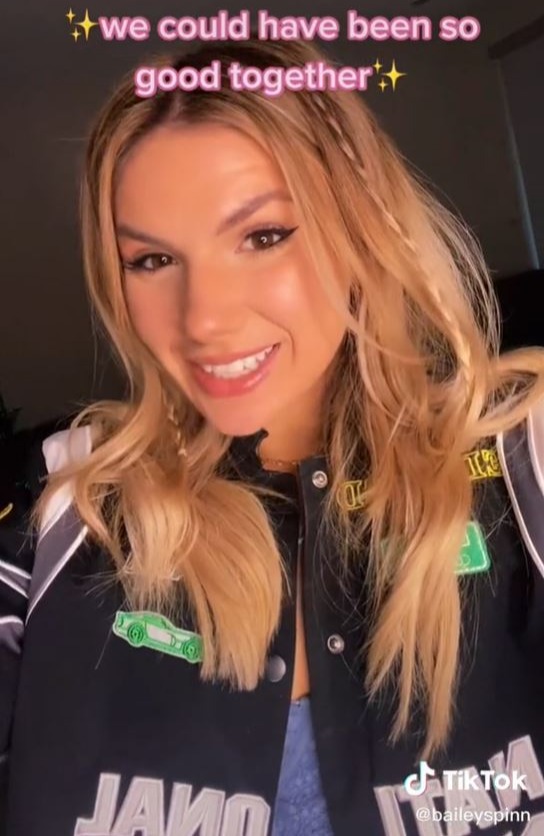 Bailey then shared a more recent picture of herself to hit back at the hatersCredit: TikTok/@ baileyspinn

A third chimed in: “You had the biggest glow up.”

While a fourth declared: “Your the most beautiful person ever I swear your so stunning and amazing.”

Meanwhile, a couple transform their tired garden into a pergola paradise thanks to bargain Aldi furniture.

Also, I turned a rusty old caravan at the bottom of the garden into a woodland haven, it’s like going on holiday.

Doctor reveals how to spot controlling people with these five signs 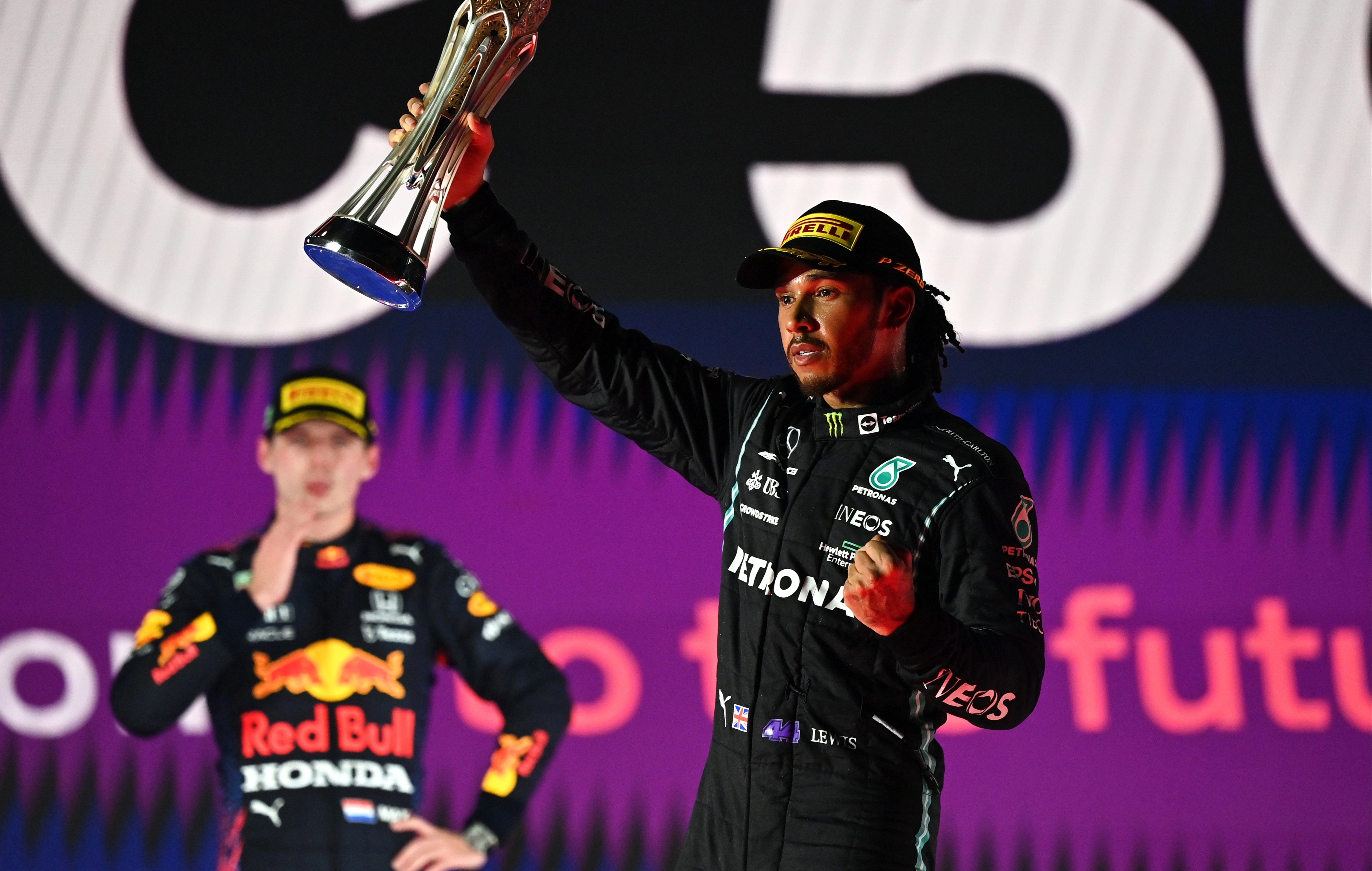 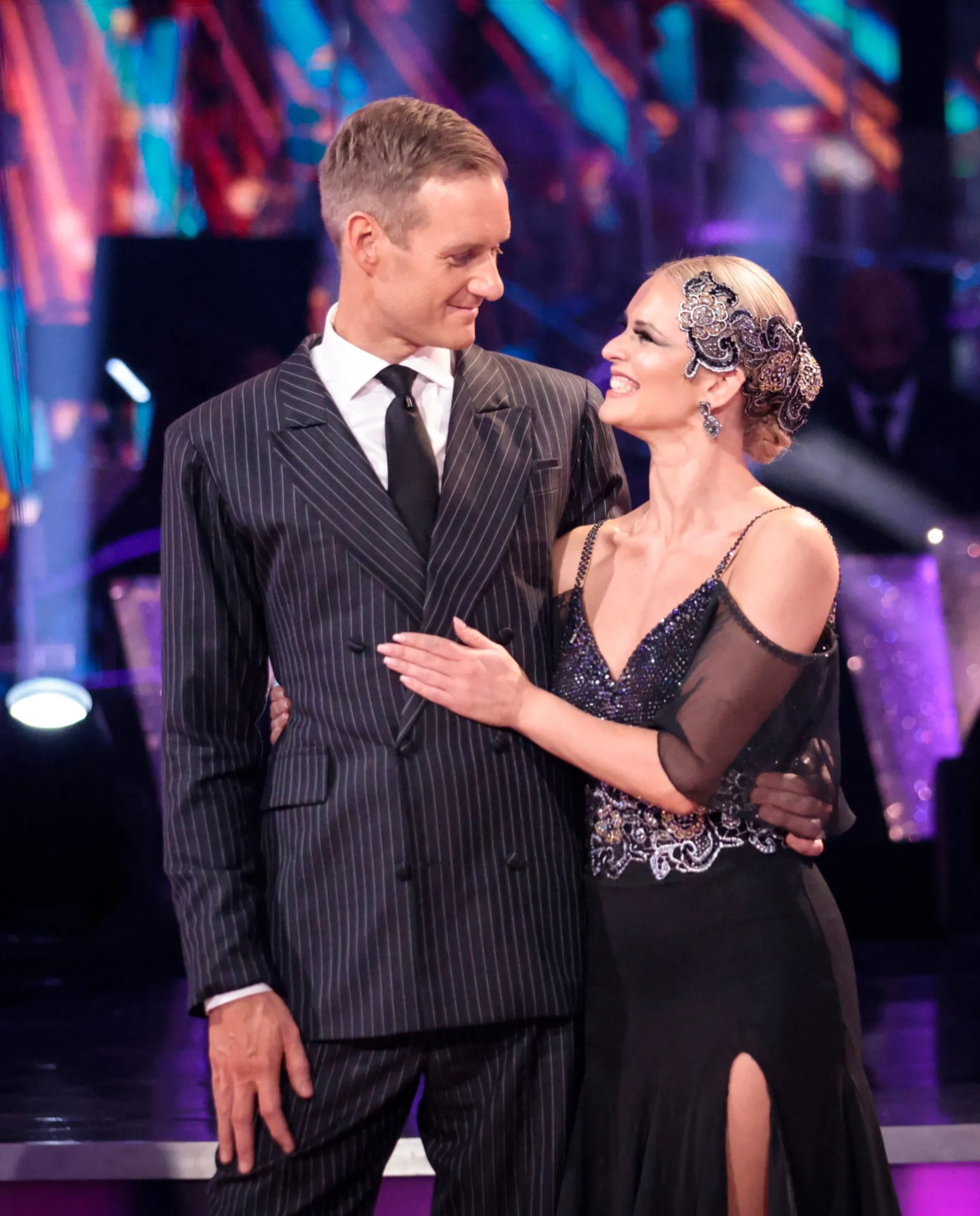