A WOMAN who calls herself a non-baker tried Dolly Parton’s viral cake mix and was surprised by how easy it was to make.

She whipped up the coconut version of Dolly Parton’s new line with Duncan Hines and said the recipe was “full of Southern charm.”

Dolly Parton teamed up with Duncan Hines on a series of cake productsCredit: Getty 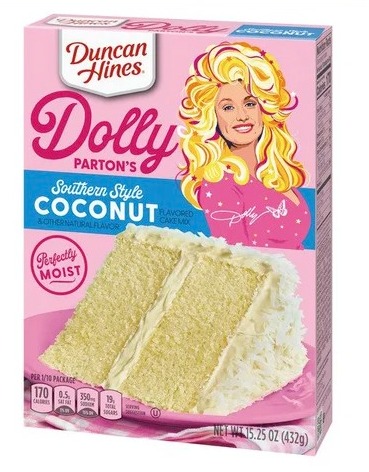 A food writer has shared her experience with making the coconut cake variationCredit: Instacart

Along with the cakes, two new cake frostings – chocolate and buttercream – have been released.

“As it turns out, the cake mixes are pretty similar, at least in terms of dry ingredients. Still, Dolly’s cake is better. Like, a lot better,” Farris said in her review.

“Where Duncan Hines’s previous iteration of coconut cake mix called for one cup of water, three eggs, and ⅓ cup of vegetable oil, Dolly’s mix calls for a cup of milk, four eggs, and a half cup (the equivalent of one whole stick) of melted butter,” Farris wrote.

Self-described as an non-baker, Farris said she also liked that the Dolly Parton cake mix was easy to make.

However, Farris did have one compliant about the collaboration.

“The only complaint I have about Dolly’s cake mixes is that they’re hard to find in stock,” Farris said.

She explained that a limited edition kit released in January included a “highly giftable” box with cake mixes and icings, a spatula, tea towel, and a note from Dolly.

“The kit sold out in just 15 minutes and, of course, people are selling off items with steep markups,” Farris said.

Farris said that the baking kits may be restocked.

“You can sign up on the Duncan Hines website to be notified when new limited-edition boxes are available, but I’ve been waiting for more than a month and haven’t heard a thing,” Farris said. 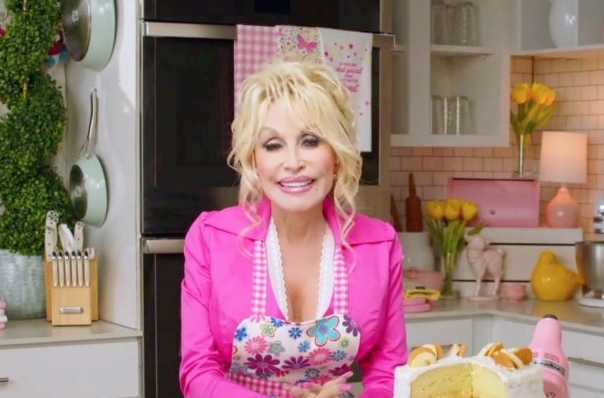