A NEW mom has shared her shock when she started leaking breast milk from her armpits, but then discovered it was actually quite normal.

TikToker Lindsay White, known as @thelittlemilkbar, went viral when she explained her situation on a video that has now been watched more than five million times. 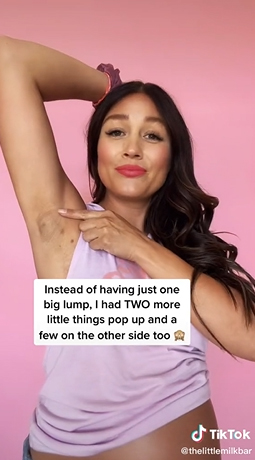 The clip has been watched more than five million timesCredit: TikTok/thelittlemilkbar

“This is going to blow your mind,” Lindsay says on the clip. “But did you know that you can leak breastmilk in places other than your boobs, like your armpit?”

The new mom claims she realized this when she was breastfeeding and noticed her daughter’s hair was soaking wet.

Turns out, Lindsay adds, that the liquid was coming from her armpit.

“I thought I was just really sweaty but then noticed this huge lump, so I squeezed it and milk came out,” Lindsay shared.

Most read in Women’s Health

The TikToker then went to a doctor “thinking she had a third nipple.”

That’s when a doctor reportedly informed her that the milk line runs “all the way up through the armpits.”

Thousands of viewers weighed in under the comments, praising Lindsey for her honesty.

“NORMALIZE WOMEN’S ANATOMY SO WE CAN JUST KNOW THINGS LIKE THIS FROM INTERACTING WITH OTHER WOMEN. thank you,” said one viewer.

“The more and more I see these the less kids I want,” read one comment.

“😳Another reason I don’t want kids,” read another.

In a follow-up video, Lindsay shared that while she only leaked from one armpit after having her first child, she leaked from both sides after her second.

“Instead of having just one big lump, I had TWO more little things pop up and a few on the other side too,” she said.

It’s not the first time new moms have used the internet to share that milk can come out of their armpits.

Known as @ollieoooop on TikTok, another breastfeeding mom from Minnesota previously explained why this occurs and said moms can often experience what she called ‘pitties’.

This refers to lumps or swelling which can develop in the armpits when breast tissue is filled with breast milk.

A third mom even claimed she grew breasts in her armpits.

She told Botched surgeons Terry Dubrow and Paul Nassif the lumps occurred after she gave birth to her daughter Kendall, but got worse after the birth of her son, Kamden.

However, Breasts under the armpits could also be due to an infection, cysts or enlarged lymph nodes. 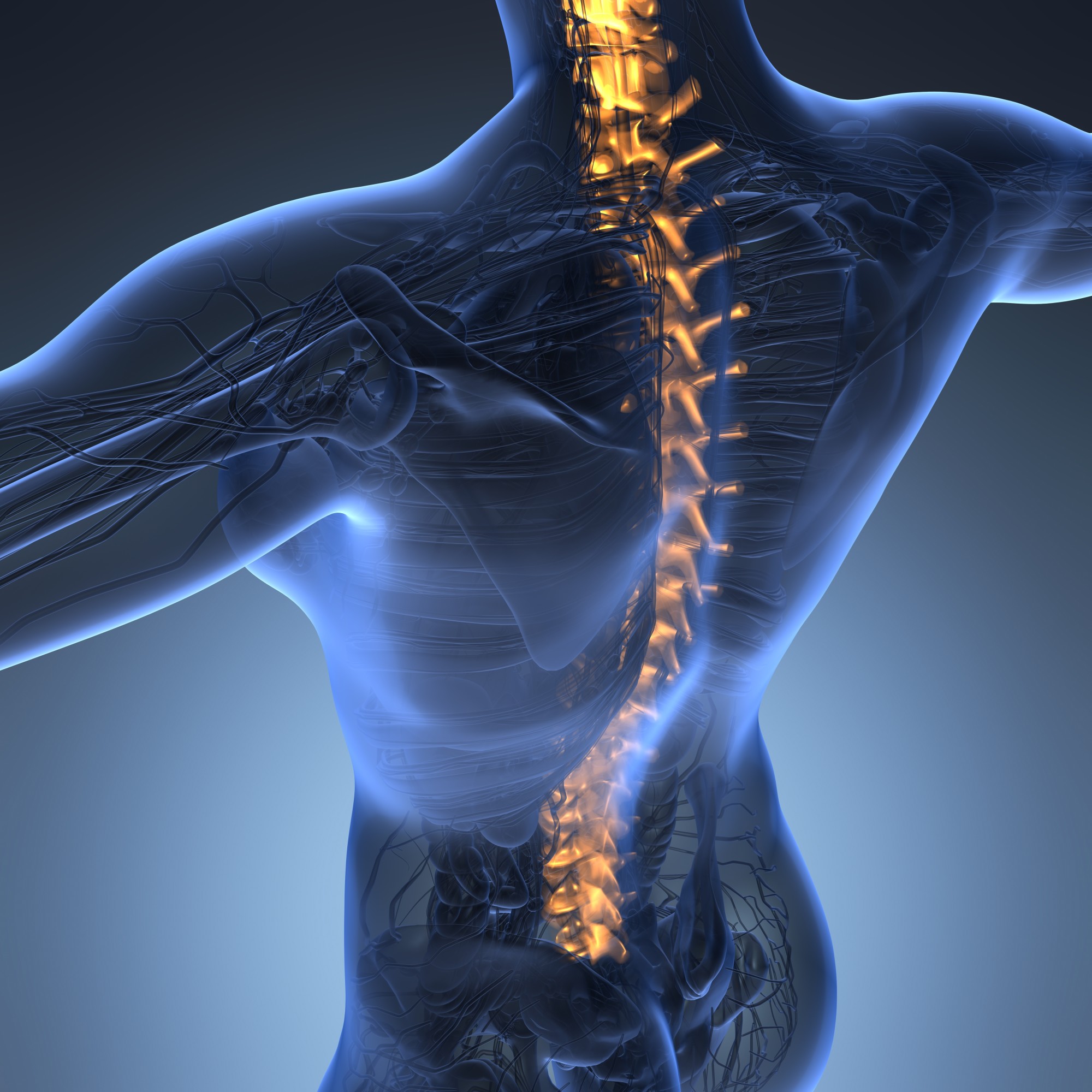 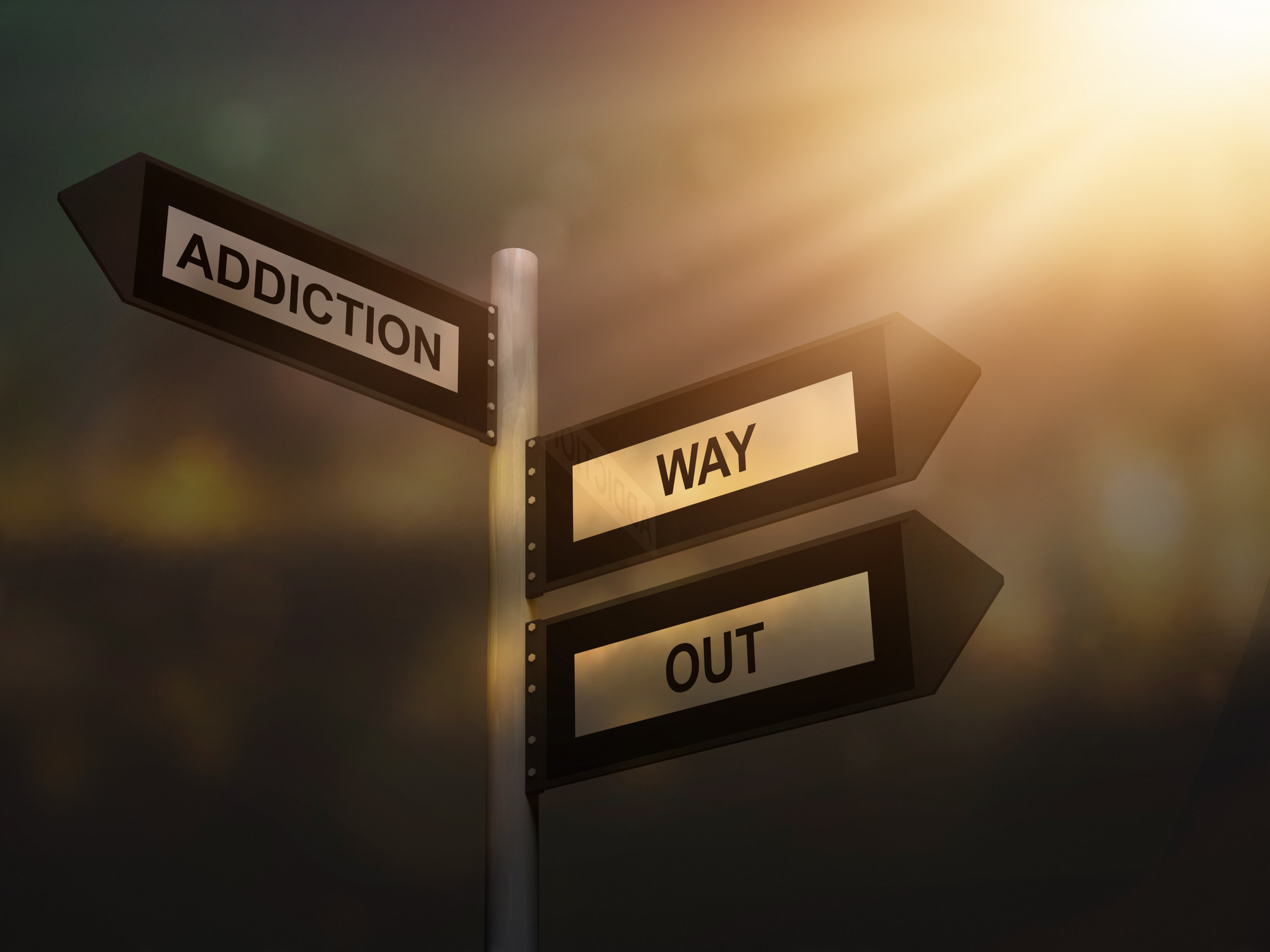