A FATHER has told how he spent £30,000 building his new business – but now faces going bankrupt because of a planning permission row.

Jamie Fuller, from Llanelli, Wales thought he had permission to dump 5,000 tonnes of scaffolding in a field, but had never submitted a planning application.

Jamie Fuller set up a scaffold yard after buying land off his grandfatherCredit: MEDIA WALES 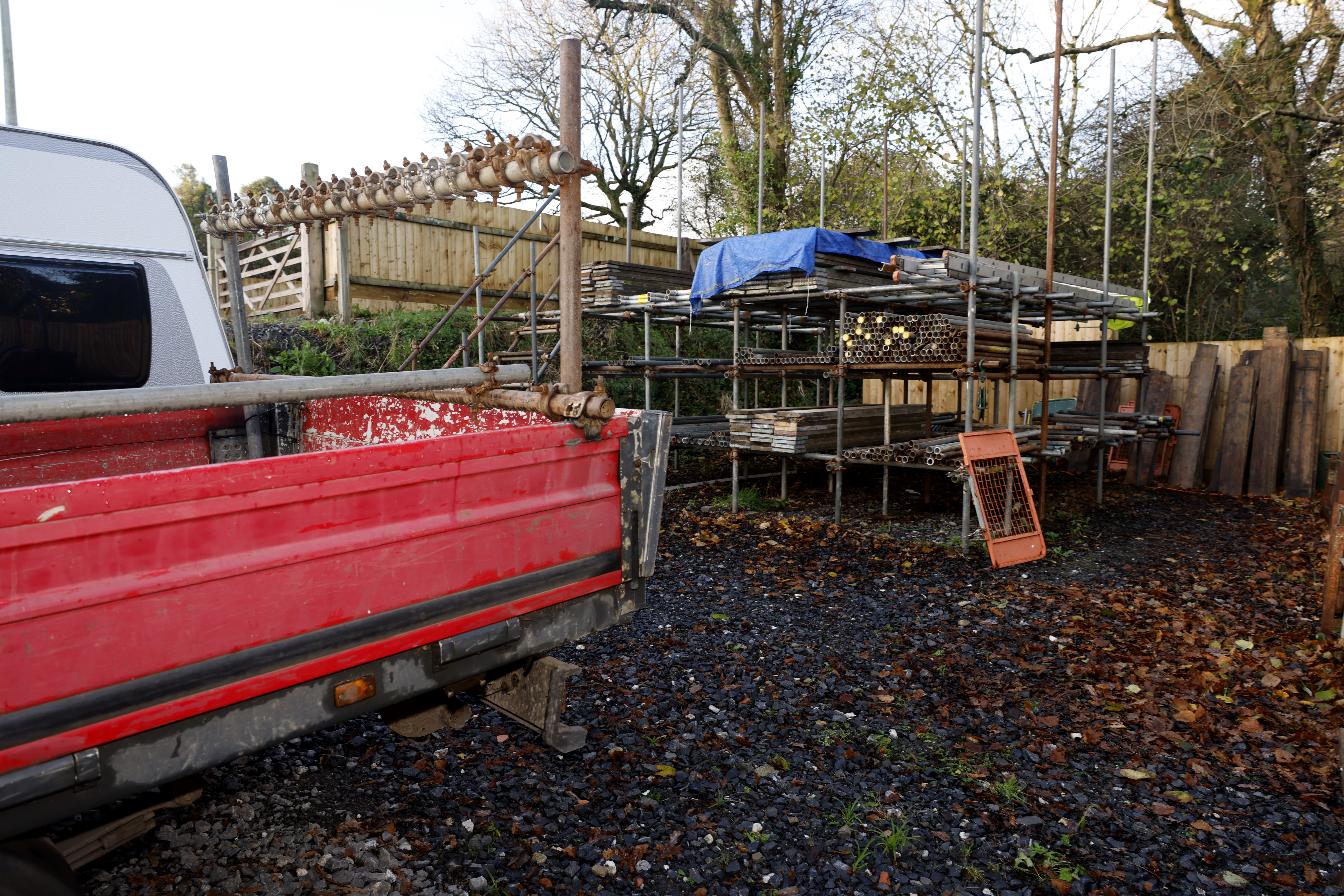 Now he’s been slapped with a £85,000 bill after being ordered to clear the yard – which means he could go bankrupt.

Jamie told Wales Online: Mr Fuller said: “I’m gutted. It’s jeopardised the future of my three children. I want to give them the best possible life I can. This will leave me having to sign on.

“I feel I will be stuck in a council house for the rest of my life and I’m going to be left with nothing.

“For four years I built up my scaffolding business, working long hours and weekends. I feel like it was all for nothing.”

The dad bought the land from his grandfather in June 2020 and set it up as a base for his business.

He said: “I thought it’s paid for, it’s mine, nobody can tell me what to do and I’ve no worry of having to leave.

“It was great. My plan was to build a house there in the future. That was my dream.”

Jamie had gotten permission from National Rescources Wales to tip hardcore in the field – which previously had been a “flytipping hotspot.”

He explained: “The land had been all overgrown and I cut it back. It was a bog, a hell of a mess, with a bit of a stream going down the side.

“There were tyres and fridges and dead animals and rats. You name it, it was there. I must have taken 100 dumped tyres away.”

But in September 2020, he was visited by Carmarthenshire Council – who said he needed planning permission for changing the access point to the yard.

He said: “It panicked me a bit. They were saying their biggest concern was the access. I asked what I needed to do.

“They said I needed planning permission for access but didn’t mention anything about [tipping for the surface of the yard].”

“I had lorries coming in and tipping rubble at the time. They could see we were tipping that day and didn’t say anything about it. There was no stop notice for the tipping.”

Jamie then put in a retrospective planning application for the access – but he claims that he did not hear from the council until March 2021.

He then received an enforcement notice through the door “in a big thick envelope”.

He explained: “It said I had to block up the access I’d created, remove my scaffolding material from the yard, get rid of the fencing I’d erected, remove the rubble and hardcore I’d tipped and bring the land back to its original level.

“I appealed, which was rejected by the planning inspectorate. The reason given was the view from the road, even though the Brynmefys estate is a few hundred yards up the road and looks a mess.”

‘BAILIFFS AT MY DOOR’

Jamie, who employs two scaffolders, had spent £30,000 on the construction work before it was halted back in March – and now has to fork out more money for it to be removed.

“Firms are afraid of damaging the road so I’m struggling to find anyone to remove it.

“The planning inspectorate has said it can’t take personal circumstances into consideration because I’ve broken planning law which I didn’t know about.

Now the council has told him he has until February to restore the land to its previous condition – but he still hopes they might change their minds.

He said: “I’d be happy if they let me keep what I’ve got of the yard.

“I’ve got enough to operate and just use my granddad’s access. I can manage as it is.”

The planning inspectorate argue that the development has “significantly altered and harmed the rural character and appearance of the immediate area”.

They say that there are safety issues because access is not perpendicular to the main road.

Meanwhile the NRW said: “Mr Fuller did not have a permit for this work, he had registered an exemption with NRW,” said its senior waste regulation officer David Ellar.

“Exemptions are for low risk waste operations that are exempt from needing an environmental permit but still require the holder to operate within specified limits and conditions.

“Registering an exemption does not remove the need to apply for other permits or permissions. Waste exemptions must be registered with us before the activity commences.

“We de-registered Mr Fuller’s exemption when planning permission was refused by the planning authority at Carmarthenshire Council as the activity was not authorised.”

A council spokeswoman added: “Before anyone starts a development of any type we strongly recommend that they contact the local planning authority so that they can be advised of what permissions may be required.

“Having a permit from another body for depositing waste materials on a site does not constitute planning permission.” 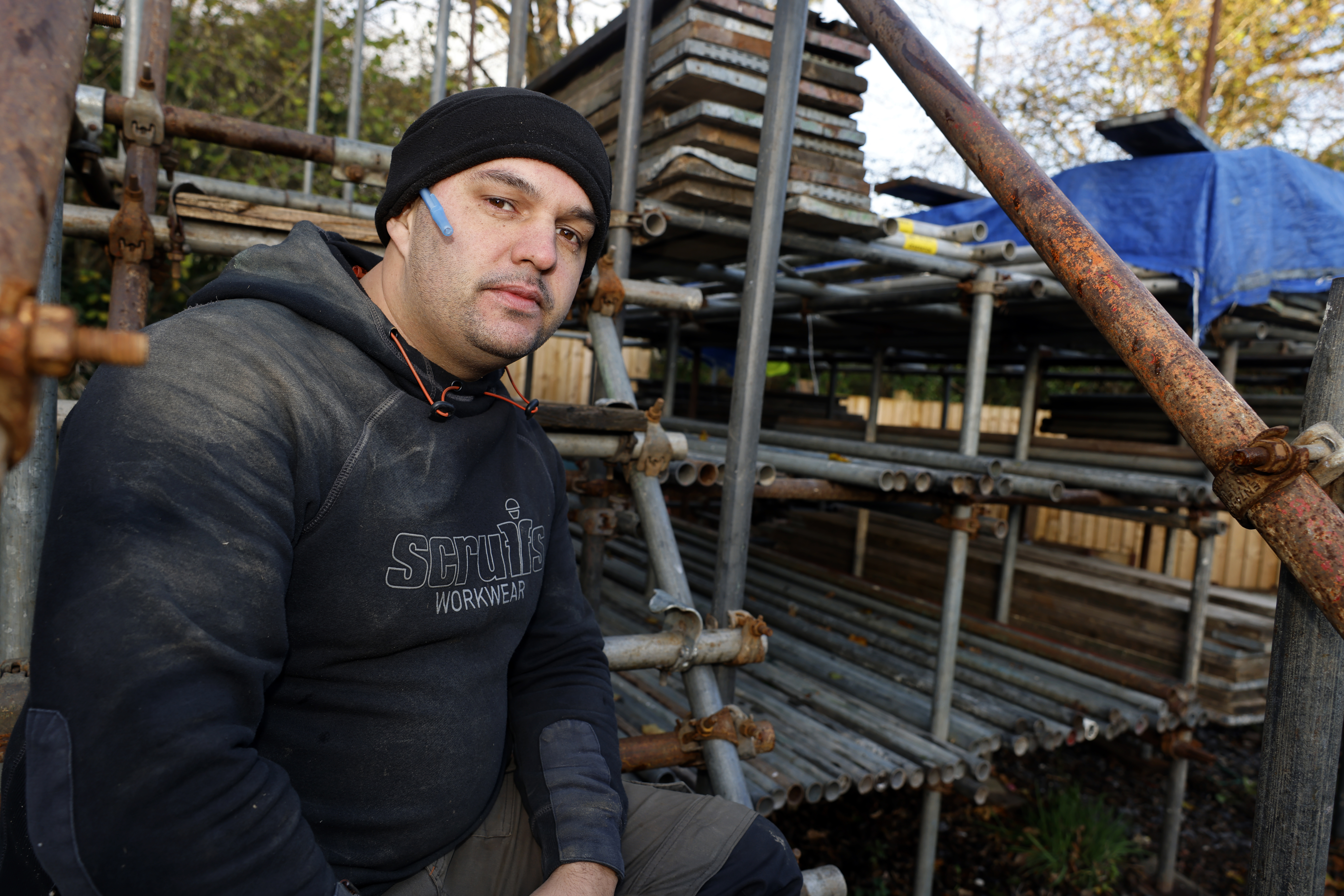 Homeowner furious over builder’s botched garage conversion which left him £13,000 out of pocket 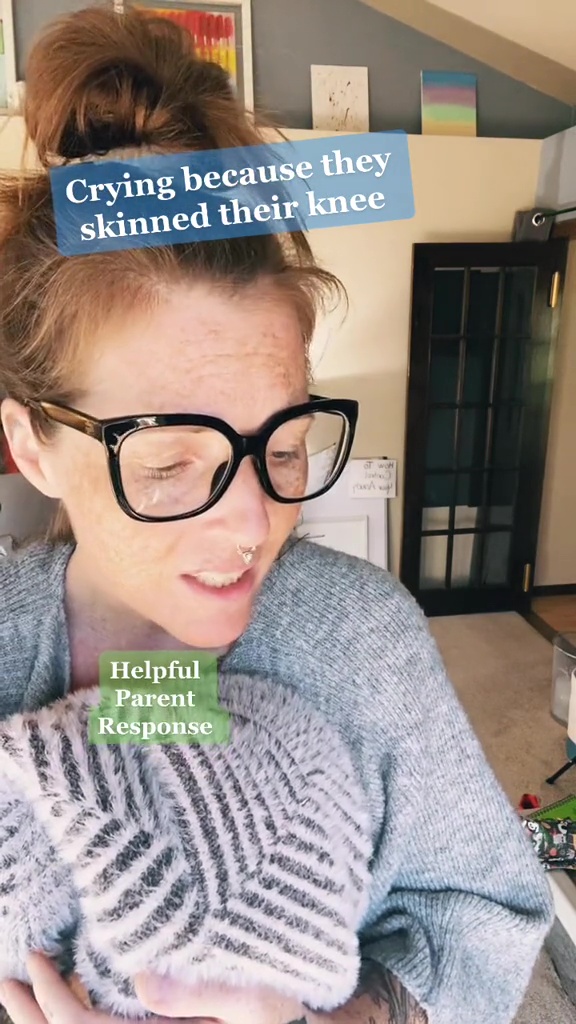 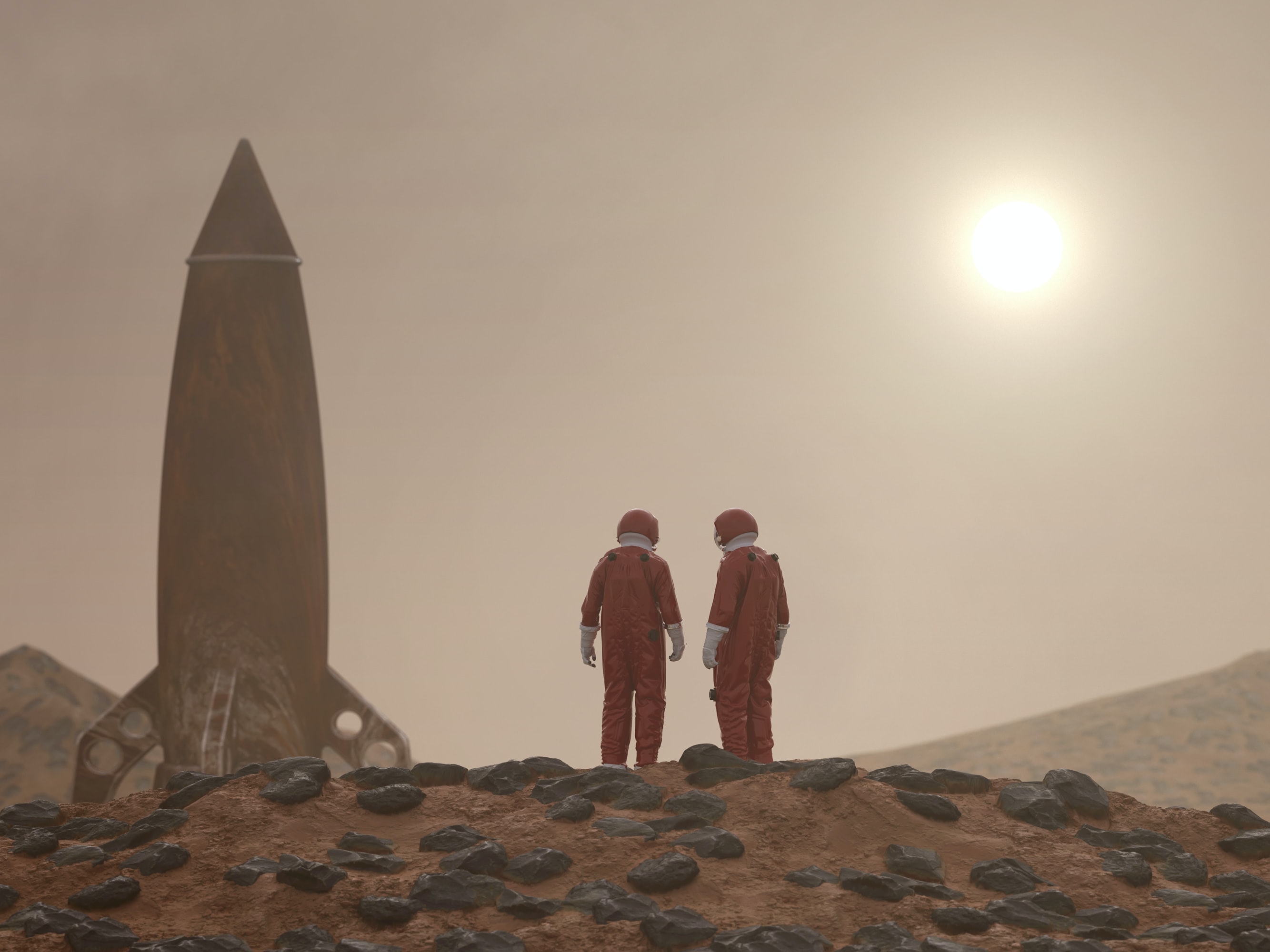 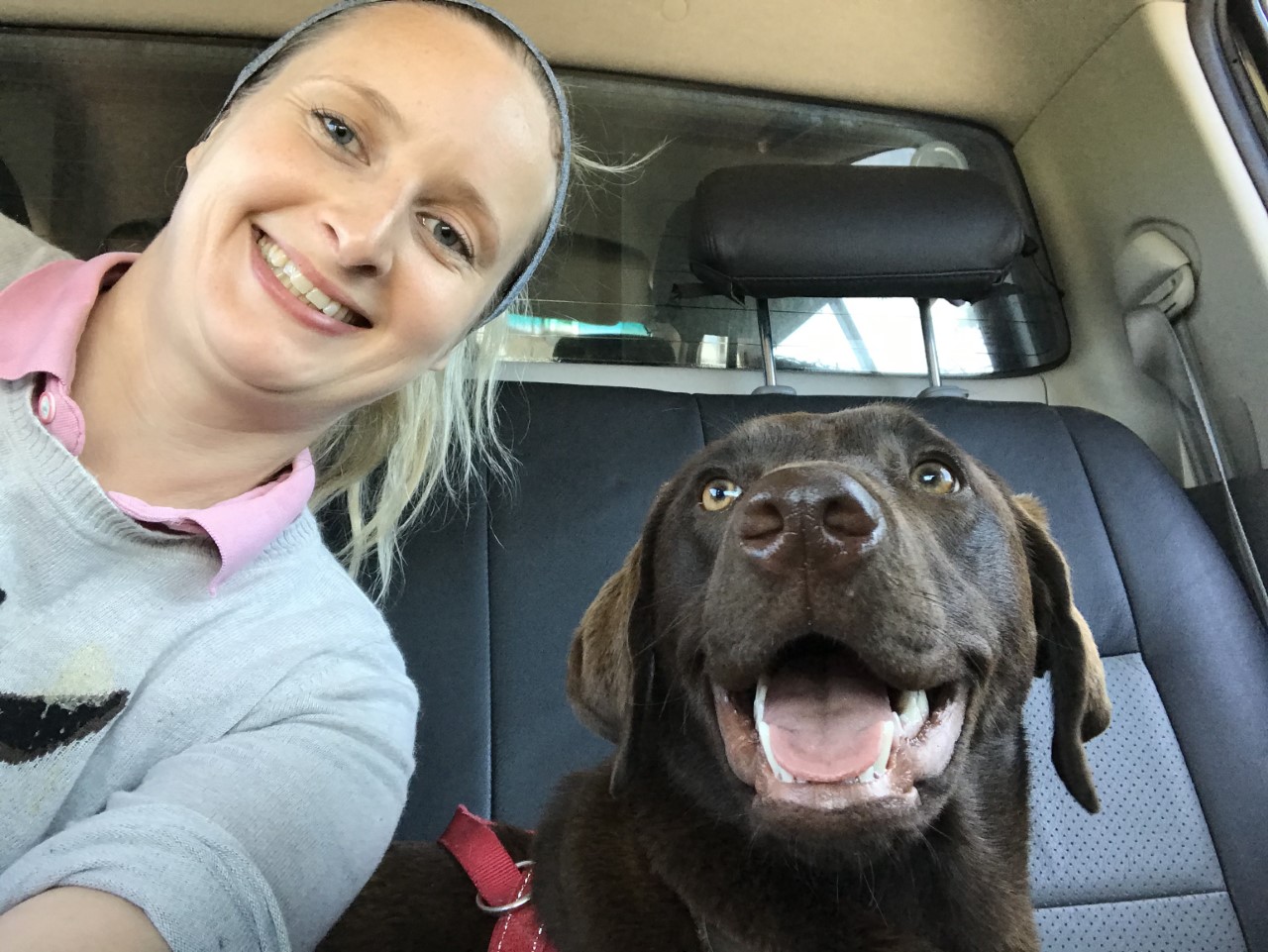 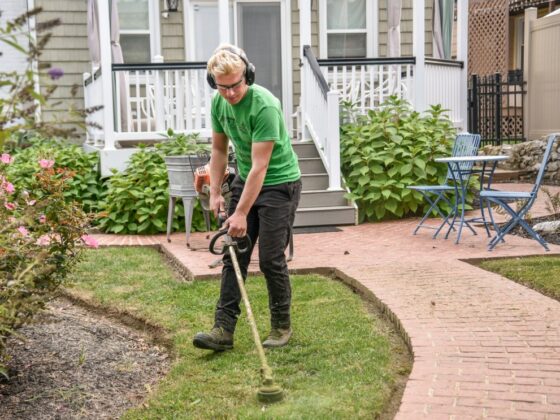 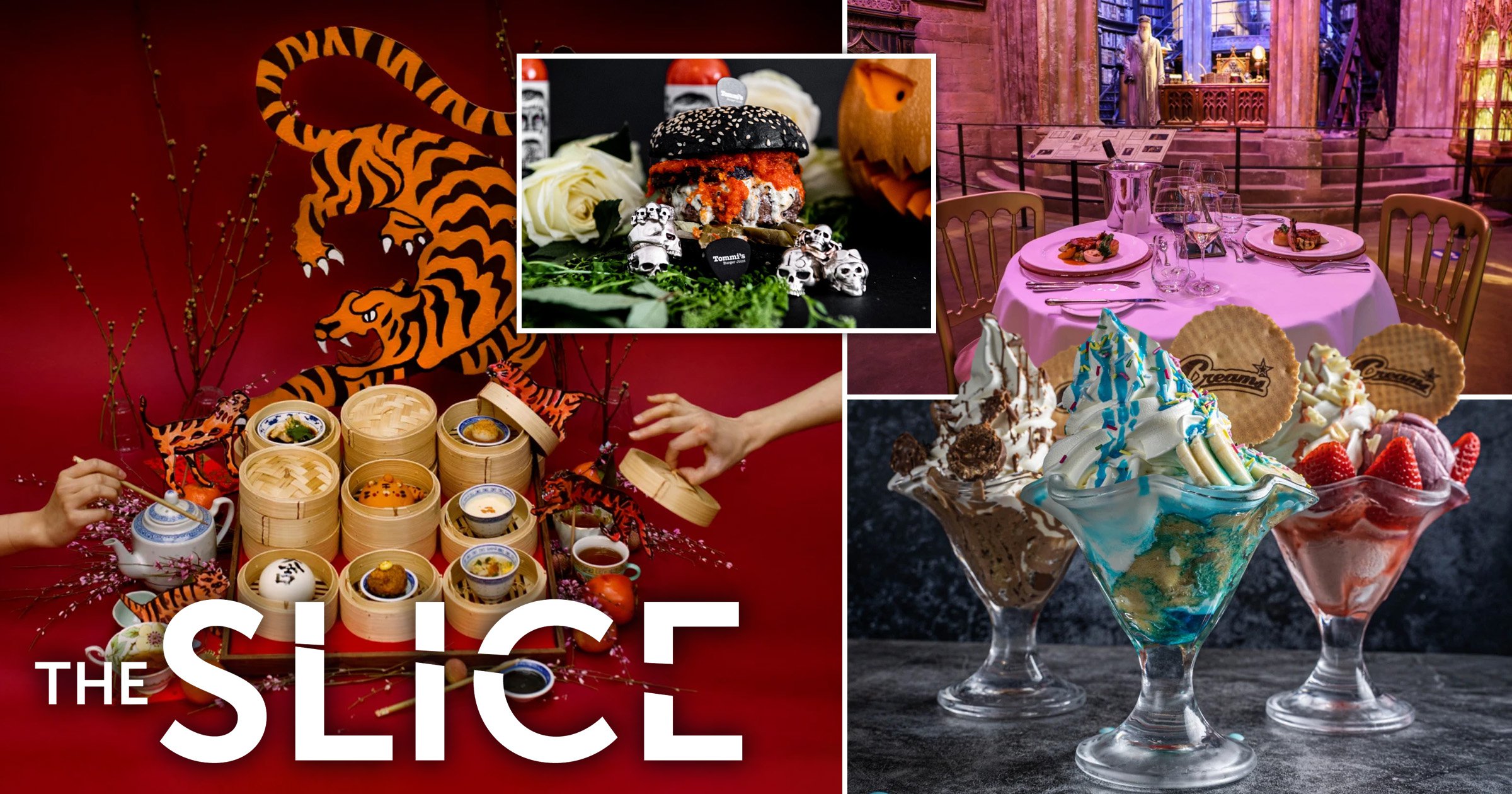