DEAR DEIDRE: SINCE separating from my partner months ago, we have now started having the best sex ever. But it’s left me confused.

We are still living together — albeit in separate rooms — while I’m waiting for the keys to my new flat.

She dropped the bombshell that she’d fallen out of love with me and wanted to split up five months ago.

As far as I was concerned, it came out of the blue.

I thought everything was going well for us despite the odd arguments that all couples have.

We have been together for six years and have a two-year-old girl.

I was utterly devastated but accepted her decision and after a while I started to pull myself round.

A couple of my close friends persuaded me to go out and have a couple of drinks — something I haven’t done for a long time.

My partner was still up when I got home.

We sat and talked for a while, reminiscing about when we first met.

When she reached over for a kiss, I didn’t hold back and we ended up having the most amazing sex.

Afterwards we agreed it wouldn’t happen again, but we have continued to have sex regularly.

It feels as though we are still together and we’re getting along better than ever.

I’ve told her I’d like to give our relationship another go, but her response is baffling.

She says she would love for that to happen, but not right now.

She says she may consider it once I move out. But how does that make any sense?

I know she is chatting to a new guy she met through work.

Get in touch with Deidre

Every problem gets a personal reply, usually within 24 hours weekdays.

When I asked about him, she insisted he’s a friend.

DEIDRE SAYS: If she is involved with this man sexually and having sex with you as well, you’re giving her the message that you’re OK with being one of her lovers.

Pick a moment to talk to your partner and tell her it is difficult for you to carry on having sex with her when you don’t know what is going to happen in the future.

She can then either reassure you, or realise that taking advantage of the situation is wrong if she has no intention of reconciling.

Tell her clearly that you want to work on your relationship and don’t want anyone else involved.

You have a young child so it would certainly be worth trying to build a stronger relationship. 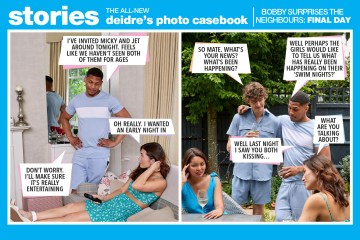 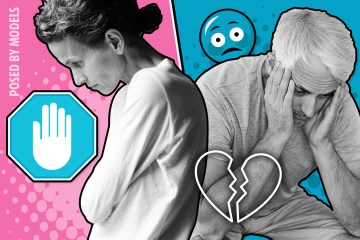 Show her how serious you are by suggesting some relationship counselling.

This would help you both build a more stable home for all of you.

I’m sending my support pack on Counselling for information. 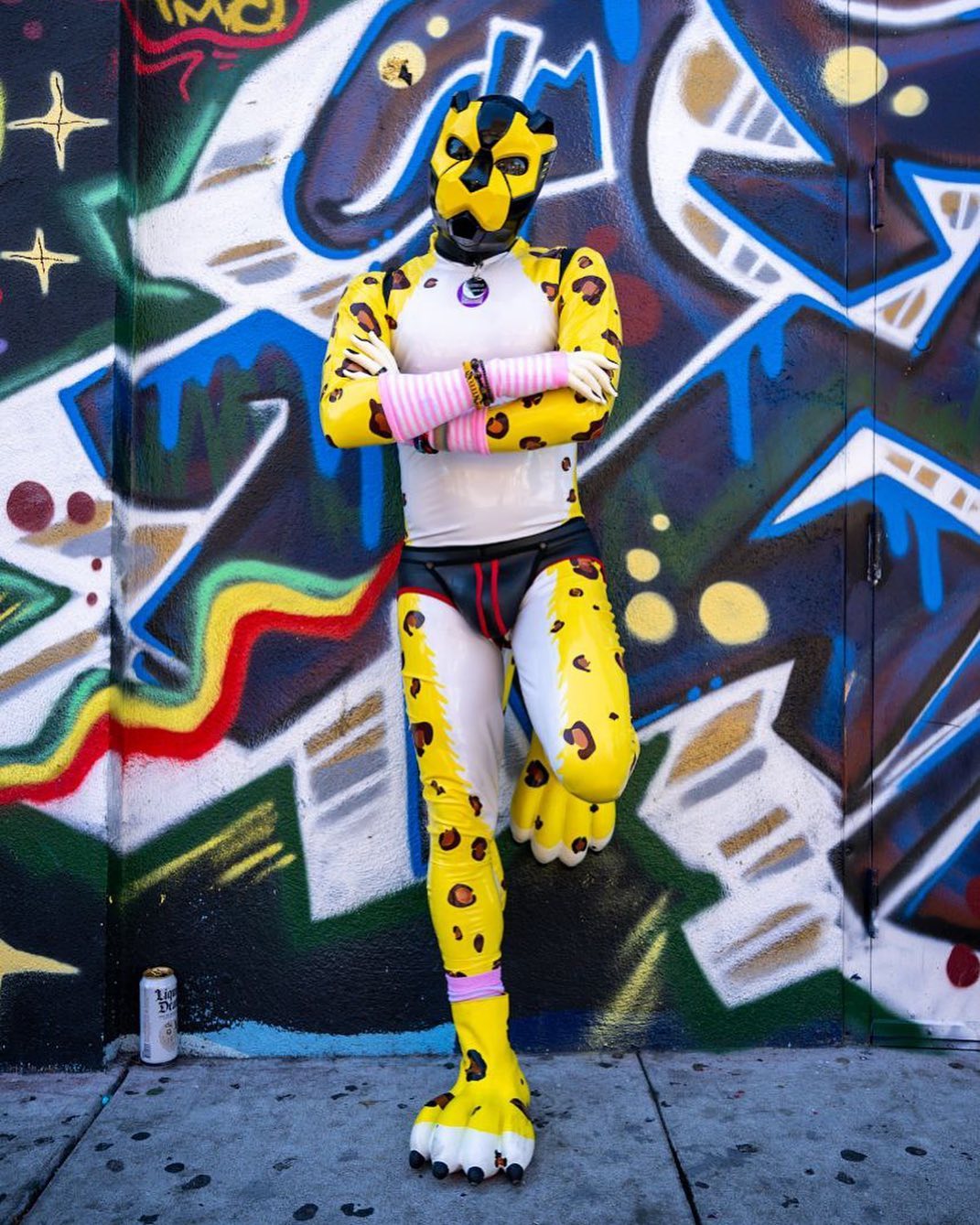