THIS Easter weekend, you’ll find us eating our weight in chocolate.

Why? Because the celebrations all revolve around the sweet treats in our family… and let’s be honest, chocolate never fails to hit the spot. 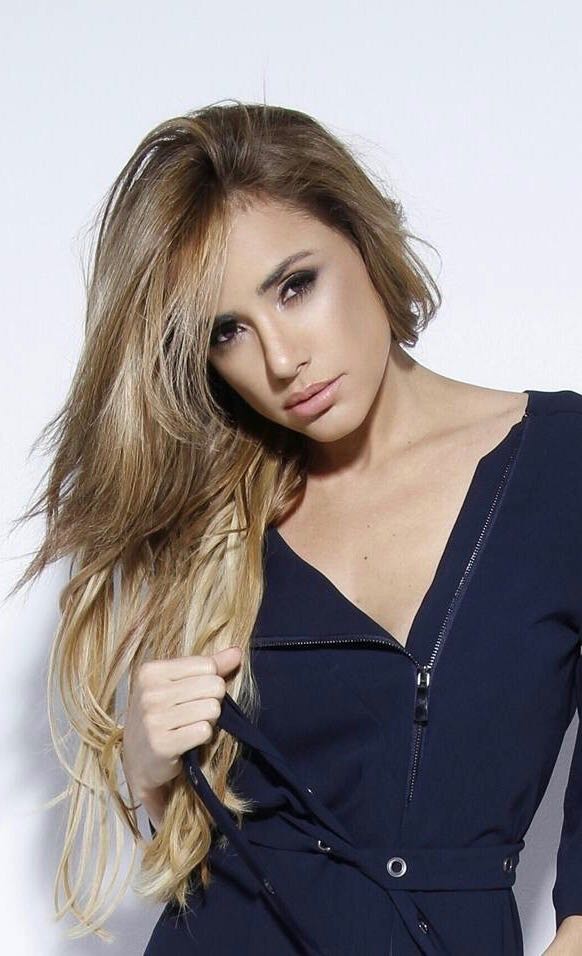 One woman who knows a little something about this is 27-year-old Wanessa Moura.

Speaking to the Daily Star, the Instagram model claimed she actually prefers chocolate to sex because its “guaranteed pleasure”.

Explaining why she’d choose the sweet stuff over a session between the sheets, Wanessa said: “Sometimes I prefer chocolate to sex.

“Candy is an immediate guaranteed pleasure – while sex depends on the other person.” 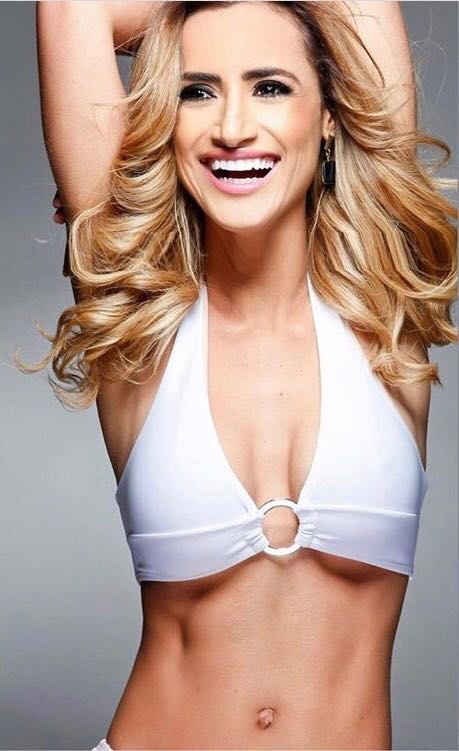 During the past year, the model says chocolate has been a substitute for sex for people living alone – and never leaves her disappointed.

She added: “If we do a quick calculation on the days we have PMS, a period when we are crazy about sweets, including chocolate, we spend almost 1/4 of our time thinking about chocolate!”

Last summer, Wanessa revealed that she’s had FOUR nose jobs and spent £15k on surgery to get a perfectly symmetrical face.

In her modelling career she has done a number of fashion campaigns and photoshoots around the world, and recently was on the cover of Harper’s Bazaar in Vietnam.

For more relationship stories, this mortified woman posted a photo of her giant wine glass on honeymoon – but it’s her reflection which has got people talking.