BEFORE her brothers came along, Arina had her own room in her parents’ house.

But when her family got bigger, she quickly realised that she’d have to take matters into her own hands in order to have her own space.

Trainee lawyer Arina took to TikTok to share a tour of the shed she lives in in her parents’ gardenCredit: tiktok/mmesriri 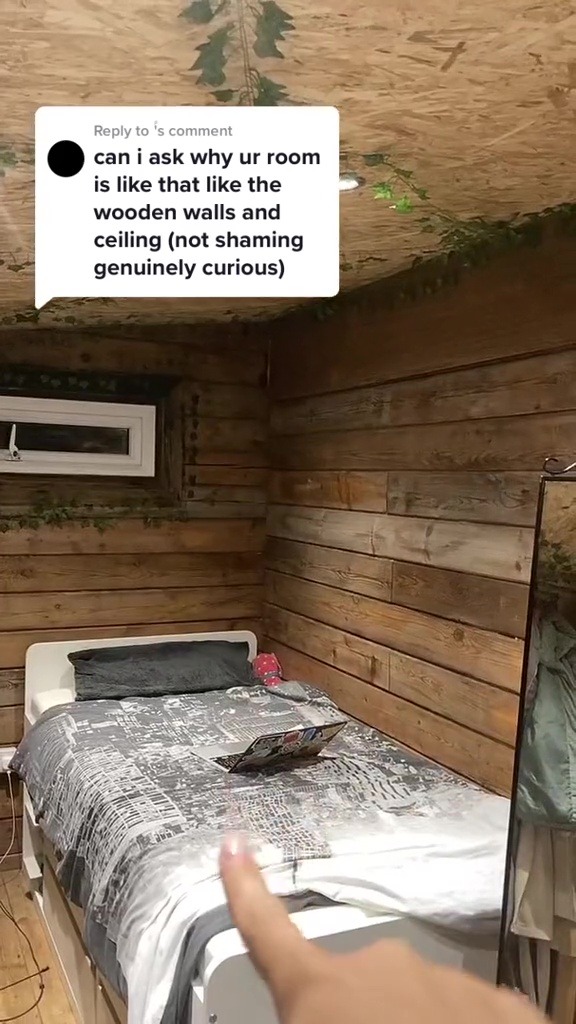 She showed where her bed was, in the corner of the shed, as well as the plants on her wooden ceilingCredit: tiktok/mmesriri 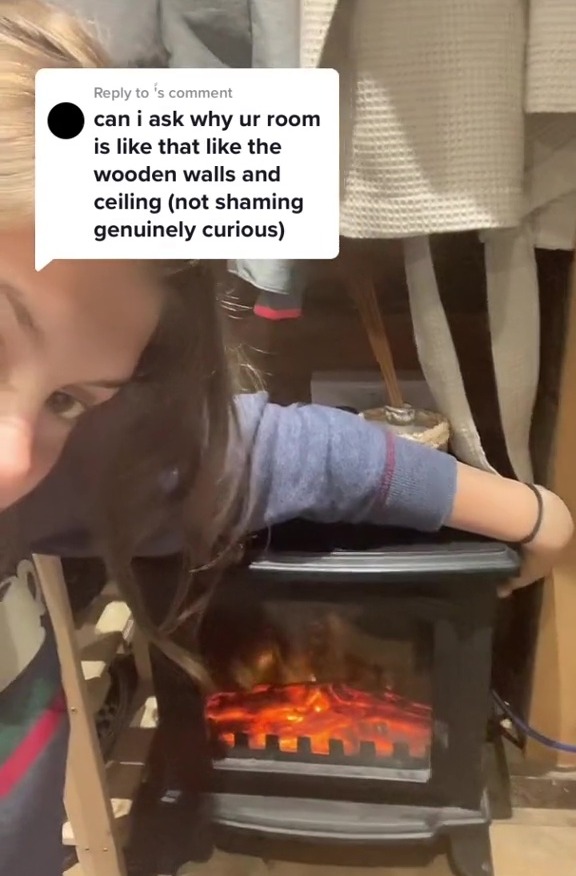 She wraps up in the cold and relies on an electric furnace when things get chillyCredit: tiktok/mmesriri 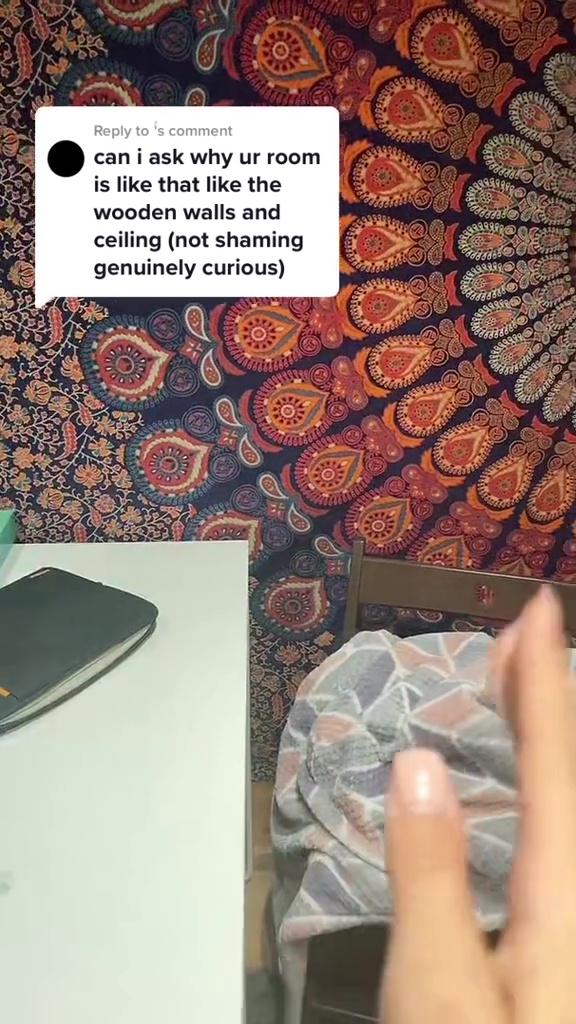 Arina also showed her desk and chair, complete with a blanket for when it’s coldCredit: tiktok/mmesriri

So trainee lawyer Arina decided to move into a shed in her parents’ garden, and explained her reasons for doing so in a video on TikTok.

She also treated fans to a tour of the tiny abode, which has some facilities but not all.

“Long story short, I live in a shed,” Arina began.

“I’ve got electricity and WiFi. I don’t have central heating but I have a cute little electric furnace but it heats the shed up so well.” 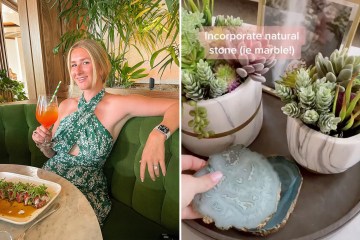 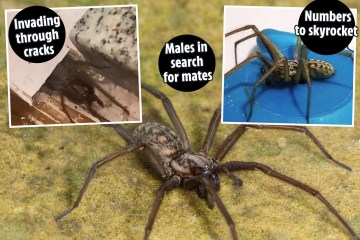 She then turned the camera around to show her bed, mirror and cute tapestry on one of the walls.

“This is my desk which has my blanket because I always get cold. And then behind me I’ve got a foldable table that I’ll be using for my studies and my storage spaces and a window.

“So yeah, this is the humble abode.

“People really raise an eyebrow when I say I literally live in a shed but I love it. I get more space because I’m not confined to the four walls of a house and I thin it’s kind of quirky and cool, personally.”

She added that despite the fact she would make enough money in her new London job to be able to live in the capital, she’s choosing to continue living in the shed rather than move to the city.

“It’s not that bad, I promise,” she concluded.

People quickly flocked to the comments section to weigh in on Arina’s unique living situation, with many asking where her toilet is.

“Do u have to walk to the toilet at night then?” one wrote.

To which Arina answered: “iphone flashlights are a blessing.”

But someone else argued: “I wee about 500 times a night, I’d be petrified.”

Arina later added in a pinned comment: “To address the comments, I have platform crocs to walk across the garden to access the house facilities.

“Flashlight on for the night.”

Others wondered about bugs, but Arina insisted that there’s no more likelihood of spiders being in her shed than there is in a normal house. 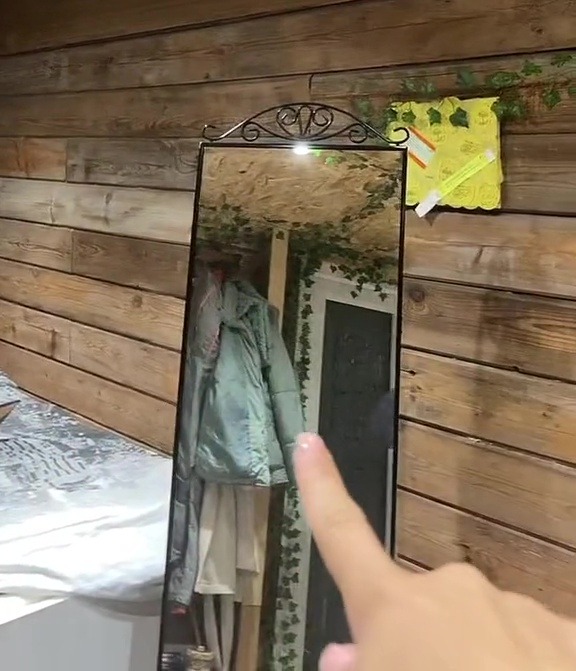 A mirror makes things look a bit bigger inside the shed 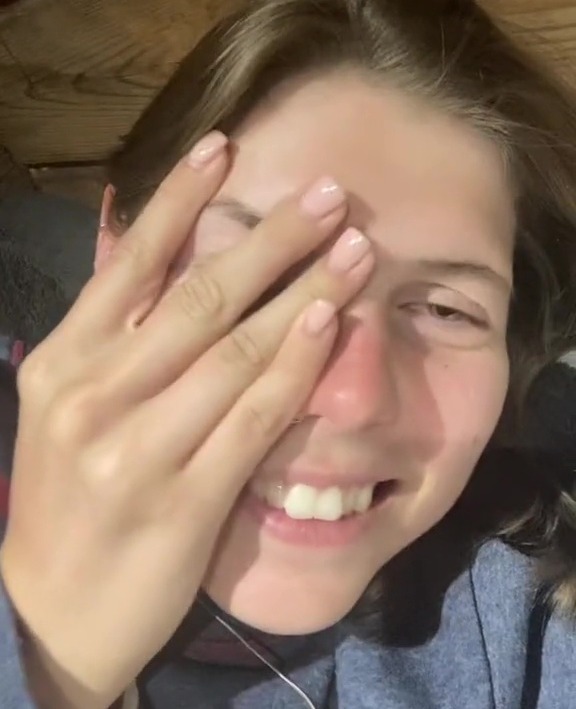 She also revealed that while she could afford to live in London, she’s choosing to commute so she can continue living in her shed