A WOMAN has claimed she knew that her fiance was cheating on her the minute he changed one subtle thing.

Speaking on the @diybreakup TikTok account, she said that the way her former partner started kissing her was a big red flag.

A woman has claimed one subtle change in her relationship made her realise her fiance was cheating on herCredit: @diybreakup/Tiktok 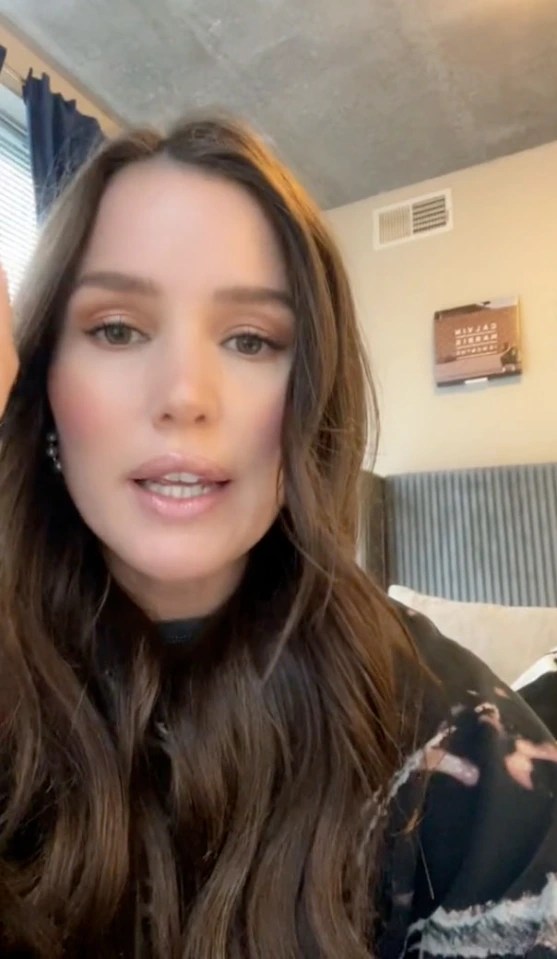 The woman said the way her partner kissed her made her realise something was upCredit: @diybreakup/Tiktok

The US-woman explained: “The moment I should have known my ex fiance was cheating on me was the moment he started kissing me differently.

“I remember it so vividly.

“He came home one night and when he kissed me something felt different, like he was a stranger.

“I asked him about it, he told me I was being paranoid of course and I was looking for reasons to get mad at him.

“But I should have known better because you don’t just wake up one day and start kissing differently.

Clearly her observation has rung true with many TikTok users, as it has been liked 66,000 times.

One said: “A woman’s intuition is usually spot on.”

Another added: “So the reason we know when they are cheating is because we can feel the new energy from the new person they have been with”, to which the TikTok poster replied: “Spot on.”

Another person commented: “It’s crazy how we notice the little things like a kiss.”

We previously shared 12 subtle signs your partner’s cheating on you.

And a relationship expert shares the phrase that could reveal your man is already cheating.

Meanwhile, a furious bride flogs her wedding dress for just £100 after she discovers groom ‘cheating with her son’s godmother’. 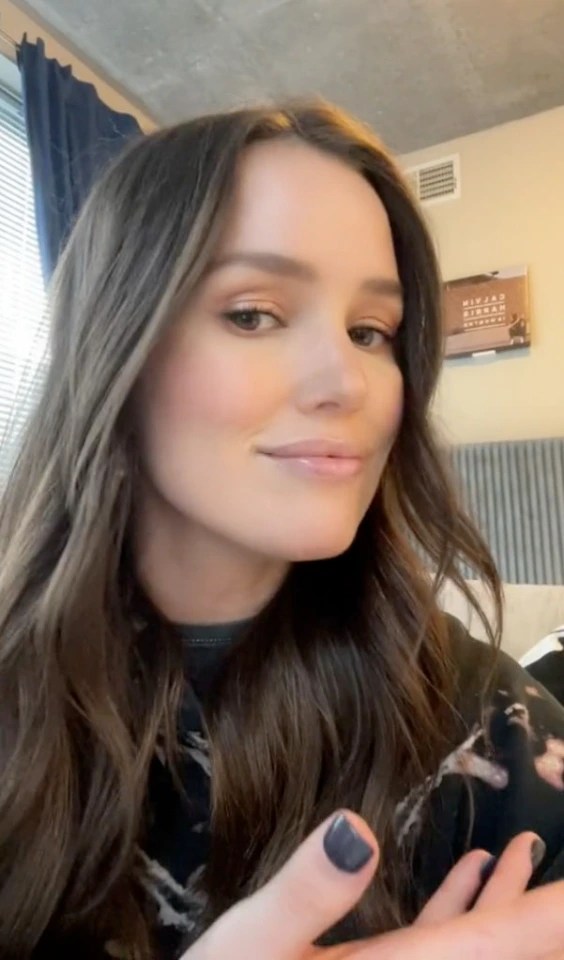 Clearly her observation has rung true with many TikTok users, as it has been liked 66,000 timesCredit: @diybreakup/Tiktok

My boyfriend cheated on me six months ago – so I got the ultimate revenge, people say it’s petty but I don’t care