TikTok user Paula, shares videos of the seedy conversations she has with other people’s boyfriends – on the request of the girlfriends. 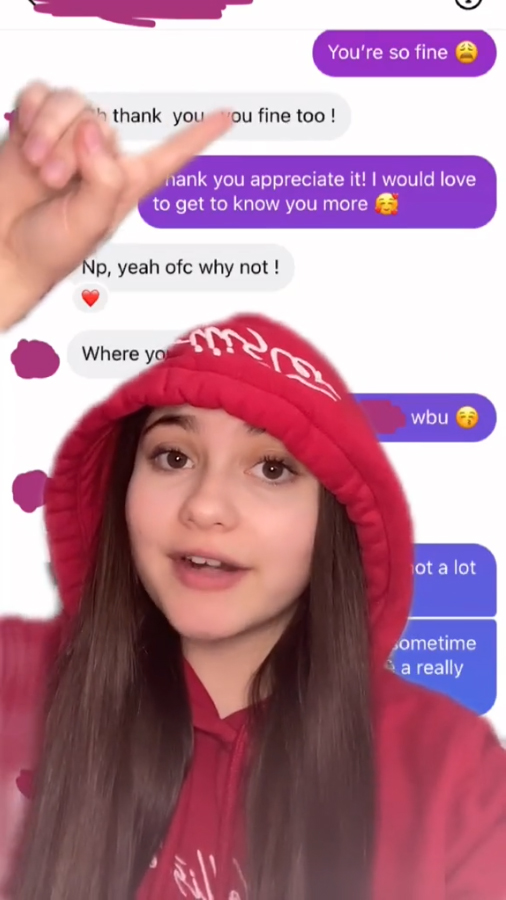 Suspicious women get in touch with Paula and ask her to test their man’s loyalty by messaging them on Instagram – and nine times out of ten they are sadly proven right.

Paula only has a few rules when it comes to testing relationships, they must be at least 17 and she must be able to contact them through Instagram, otherwise anything goes.

She also doesn’t charge for the service.

In one video Paula explains that she’s received a message from a woman who’s been with her boyfriend for five years. 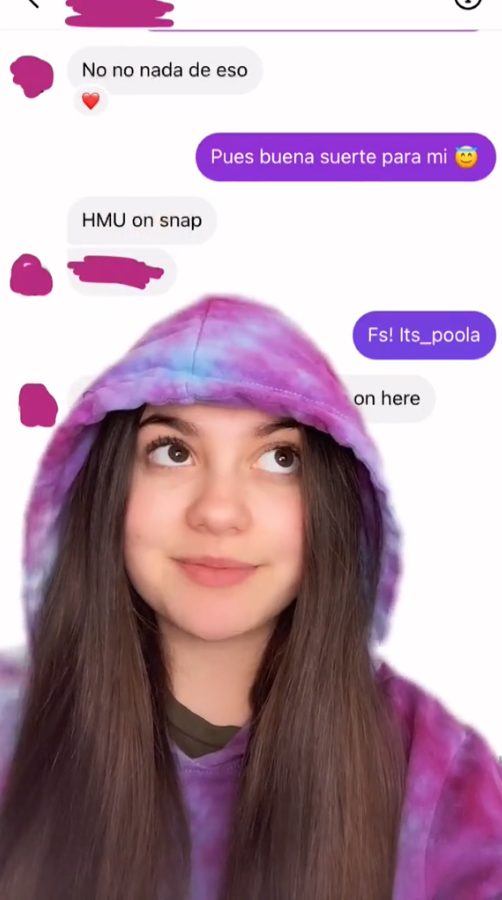 Nine times out of ten the blokes will message back and arrange a dateCredit: @aye_its_emilyy/Tiktok 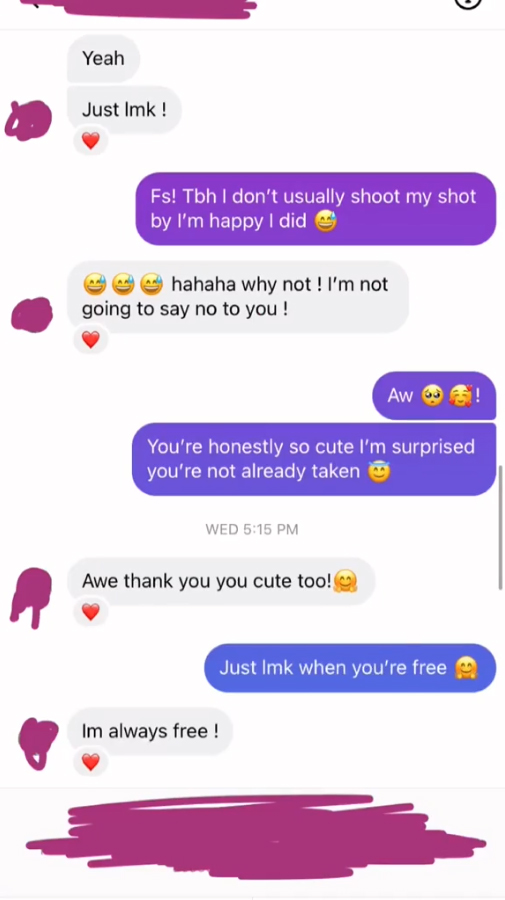 The blokes rarely mention they have a girlfriend when Paula messages themCredit: @aye_its_emilyy/Tiktok

The woman had become suspicious after her man became increasingly “distant” and was even too busy to spend Valentine’s Day with her.

Within moments of messaging him, the bloke is already arranging to meet up with Paula and makes no mention of his five year relationship.

“He just threw a five year relationship down the drain,” she says.

Meanwhile another girlfriend got in touch after she began to suspect that her boyfriend of three years might be straying and wanted Paula to “test him.”

In the exchange the bloke starts off by lying about his age before agreeing to meet up with Paula for a date.

In other relationship news, this woman has revealed how she discovered her boyfriend was her cousin after a DNA test.

And this ‘awful’ bridezilla slammed for tricking family into paying £10,000 for wedding & uninviting them if they refuse.

Plus this ‘trashy’ couple slammed for faking a marriage proposal to get free drinks from a bar.