DEAR DEIDRE:  I HAVE been having sex with my friend’s son.

I didn’t seduce him but his mum says I obviously must have offered him sex on a plate and blames me. 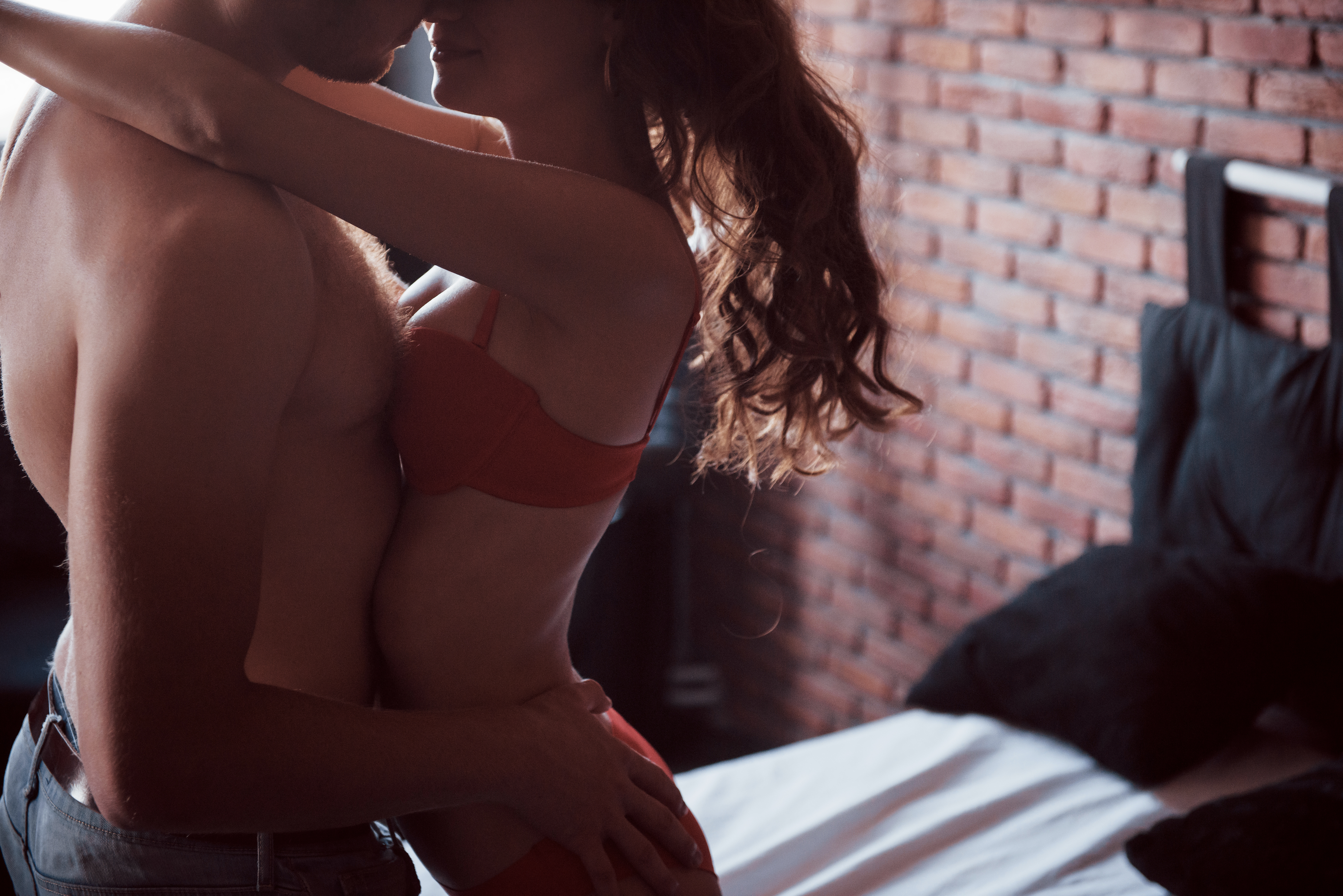 I’ve been having mind-blowing sex with my friend’s sonCredit: Getty – Contributor

I am 32 and he’s 19. He seemed a kid a year ago but very much a man when he came home from university after they closed in the spring.

We chatted at my friend’s birthday barbecue in the summer and I had far more to drink than usual.

He was flirting outrageously, telling me I looked so young I could pass for a student. It boosted my ego.

We ended up slipping away from the party and went upstairs to his room.

All the time he was kissing me he was undressing me too and we ended up having sex. It blew my mind. 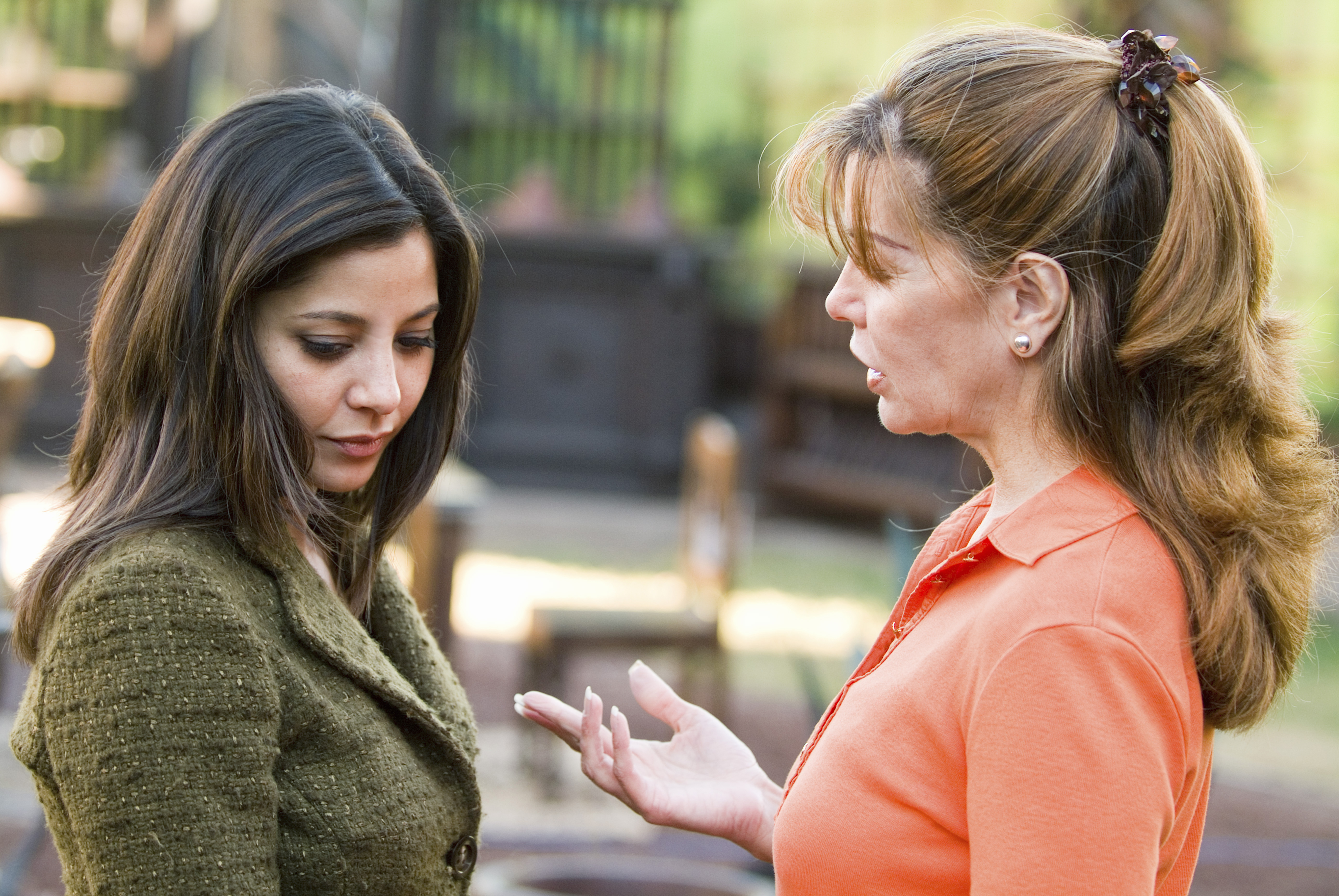 My friend says I must have offered her son sex on a plate and blames meCredit: Getty Images – Getty

The next day I felt so guilty I texted him to say we should stay away from each other but he bombarded me with texts and insisted we carry on seeing one another. He was too hot to refuse.

He had a row with his mum one day and blurted out about us. She’s stopped speaking to me.

She believes I cradle snatched her son. His dad and older sisters are not speaking to me either.

I confided in my mum and sister, and they disapprove and told me I shouldn’t get into a relationship with him.

Everyone blames me because I am older, and they think I took advantage. 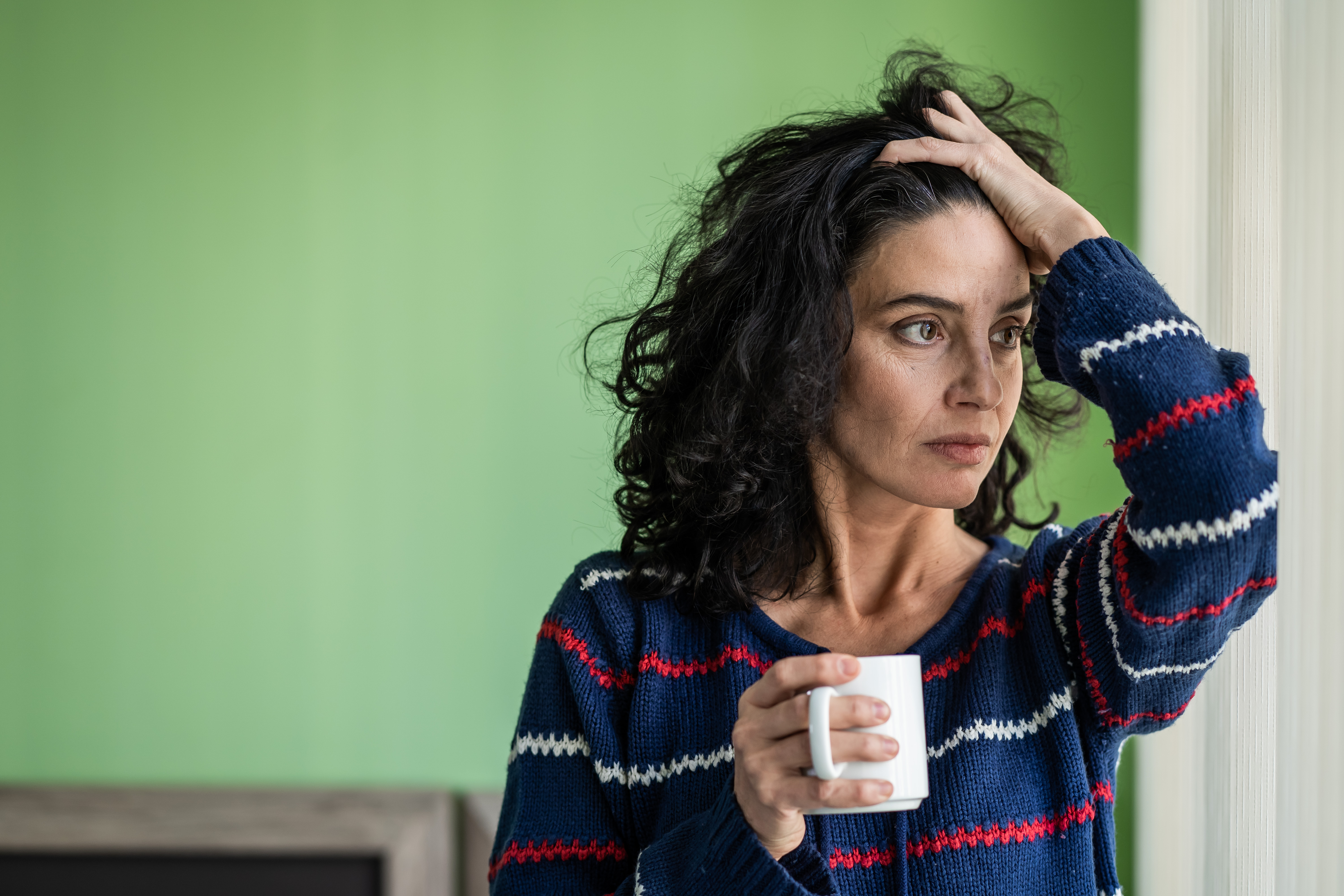 Do I carry on with her son and risk losing everyone I care about?Credit: Getty Images – Getty

Nothing could be further from the truth. He’s the one who insists we carry on and gets angry if I argue.

He’s been away at uni since October. Of course I couldn’t visit him but we’ve been very close online.

He’s told his family he’s seeing a girl at uni now, but he tells me he loves me and wants to tell them the truth when he gets home, which will be any day now. I am so scared of their reaction.

Do I call it off and do what everyone else wants, or carry on and risk losing everyone I care about?

AFTER finding love, we might assume our relationship will look after itself.

But we all change, and relationships require time and attention.

My e-leaflet Your Relationship MoT can help you avoid a crisis.

DEIDRE SAYS: It is unfair that everyone blames you. Of course it takes two to tango, but your instinct to call a halt to the fling right from the start was right.

Now you need to let age and experience speak and take a firmer line with your young lover. Be firm that it’s over.

He’s got no right to get angry. It’s probably linked to quite separate tensions with his family but that’s all the more reason to do what is best for you.

It’s not just the age gap, though at 19 he is looking for a very different experience from what is right for you.

You are risking losing people you care about and who care about you. They can see what you are not seeing right now.

Cut free from this guy and move on with your life.

This Morning’s Holly and Phil told off by 81-year-old’s angry lover, 36, for calling him a ‘toyboy’ as he tells critics ‘Go to hell’

See how a couple live full-time out of a $40,000 converted Mercedes Benz Sprinter van with a full bathroom and kitchen

Lust vs. love: Common signs and how to tell the difference

Paris Hilton called out for doing IVF so she can have boy, girl twins