FORMER Spice Girl Mel B powerfully recounted her ten-year domestic abuse hell at the hands of her deranged ex – revealing how he left the girl power champion “completely powerless”.

Brave Mel, 47, held back tears as she shared her incredible story with top politicians at an event hosted by The Sun and Women’s Aid at the Conservative party conference in Birmingham today.

Mel B today spoke of her abusive exCredit: Simon Jones 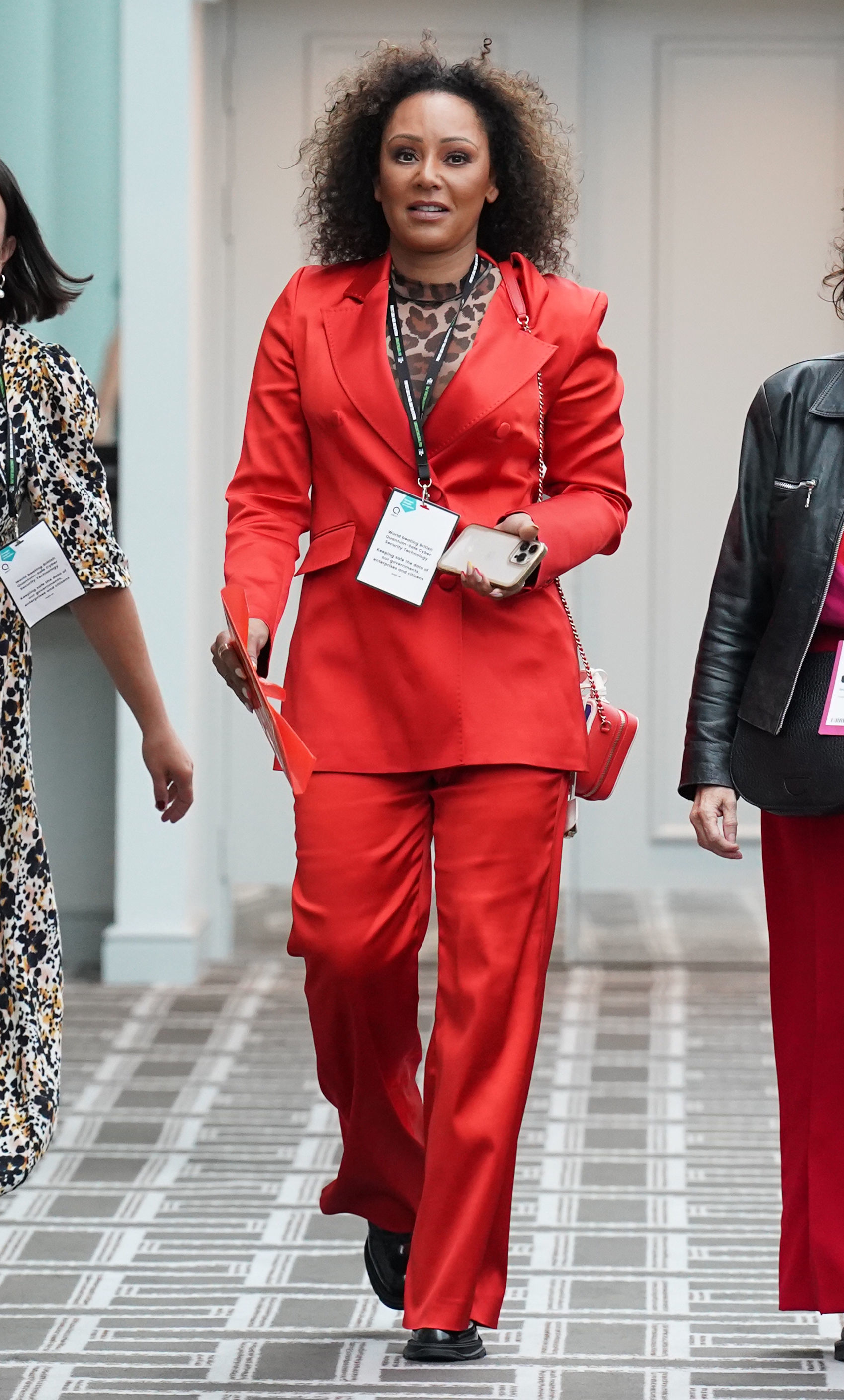 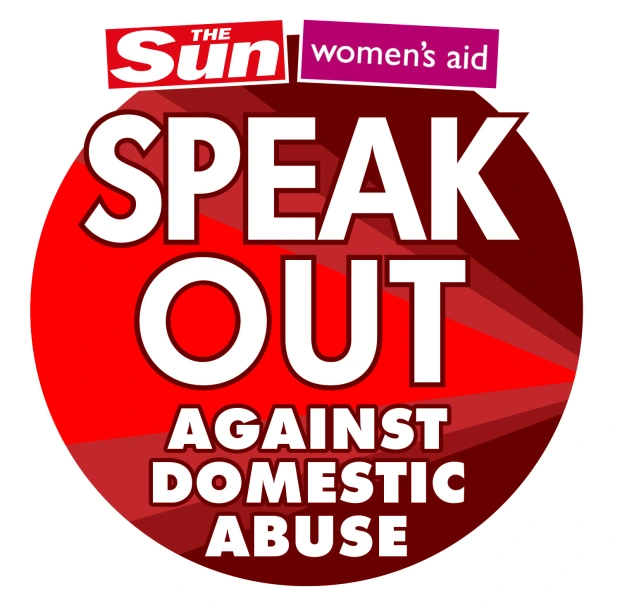 Mel B is working with Speak Out Against Domestic Abuse, a joint campaign between The Sun and charity Women’s Aid

Scary Spice, who has been awarded an MBE for her tireless campaigning, didn’t hold back as she told the Victims’ Minister after her relationship with Stephen Belafonte: “I’m a survivor, not a victim”.

And she thanked The Sun for their campaigning on the vital issue, telling the packed event: “I’m here thanks to Victoria Newton, the Sun and the remarkable team.

She admitted: “As a Spice Girl I’m the embodiment of girl power, and for 10 years I was completely powerless over this man.”

The icon lambasted the “old boys club” of judges who assume women can only have suffered domestic abuse if they have “one tooth and live on a council estate”.

And Mel warned that she believed she would be dead if she had been forced to stay with her abusive ex during lockdown.

The audience repeatedly broke out into applause as she recounted harrowing details of the abuse she suffered.

“I got to a point where I actually wanted to die by committing suicide,” Mel said.

“Fortunately enough it didn’t happen. But the relationship I was in – there was no way out. I couldn’t pick up the phone to call my mum or my friends.”

And they cheered on The Sun’s Speak Out campaign, which seeks to highlight how we can all play a part in tackling domestic abuse.

The America’s Got Talent and X-Factor star revealed how at home she was suffering in silence – despite her glamorous showbiz career on stage.

Years of physical, sexual and emotional violence left Mel wanting to end it all.

After attempting suicide more then once, she nervously opened up: “I’m here to say that abuse literally happens to everyone – regardless of race, gender, sexuality, whether you’re thin or curvy.

“I’m a self-made pretty successful woman who almost took her own life, and that’s because I was trapped”.

Scary Spice spoke about trying to leave her ex – who she never mentioned by name – multiple times.

But he continually manipulated her back into his grip – emotionally trapping her in their LA pad.

He took Mel’s money and passport, and even dictated what she wore.

While she smiled for the cameras, he dragged her down with words and his own hands.

She admitted: “I was completely isolated from my friends and family.

“And it didn’t happen overnight. It happened bit by bit by bit.

“They chip away at you.”

How you can get help

Mel was finally able to break free from the relationship after her dad died.

As Martin Brown drew his final breath, Mel vowed: “Don’t you worry dad, I will leave him.”

A pin drop could be heard as politicians took in the star’s powerful story.

She called on the minister to reform Britain’s old-fashioned courts, so survivors aren’t forced to sit metres away from their abusers.

And the pop icon blasted old-fashioned judges for picking and choosing who’s been abused based on looks or wealth.

Mel told Ms Davies over and over: “We’re survivors, not victims”.

A staggering 1.6 million women suffer from domestic abuse in England and Wales.

Shockingly, three women are murdered by their partner or ex every fortnight.

Mel’s own experience motivated her to be a Women’s Aid patron, travelling up and down the country fighting for survivors.

She said: “I’m probably the last person you would expect to find at a Tory party conference. I can’t quite believe I’m here myself.

“But I’m here because I chose to speak out about domestic abuse. And I spoke at a time when nobody else was talking about that kind of stuff.”

The former Spice Girl published a tell-all memoir about her ordeal in 2018.

She won plaudits all around the world for her honesty – turning a taboo topic into an important must-have conversation.

Mel vowed: “I’m holding the flag for all the other survivors that don’t have a voice or that are too worried to speak.” 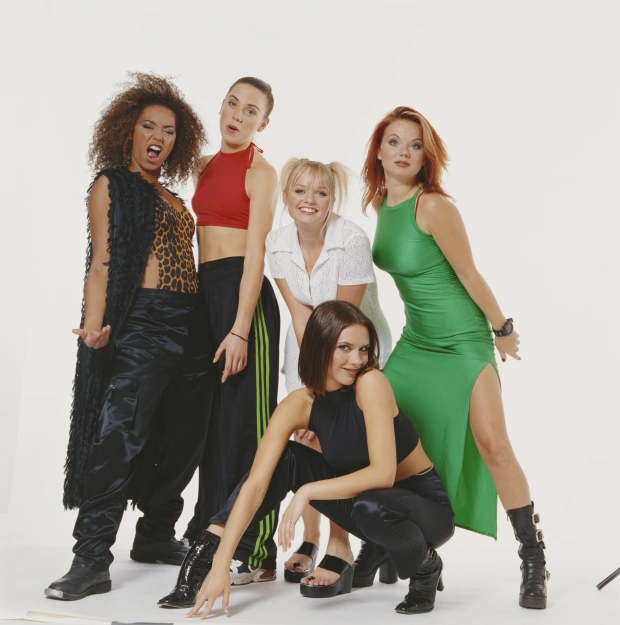