A COUPLE have revealed how their kinky night in ended in disaster when both of them had to go to A&E.

Nick and Stefani decided to give restraint tape a go for the first time, with Stefani using the tape to tie her boyfriend to the bed – but things quickly went awry. 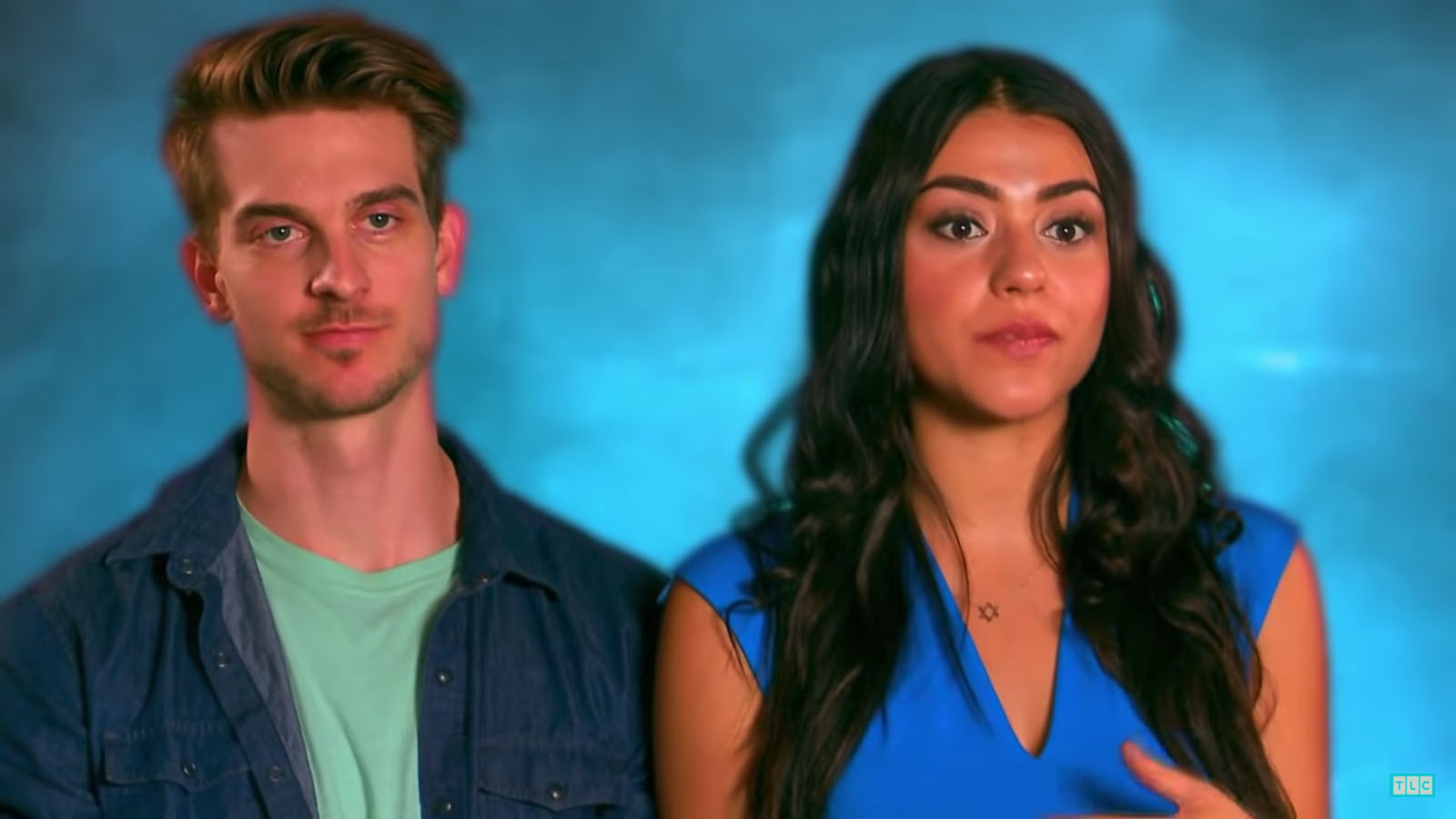 Nick and Stefani had attempted to spice up their sex life with restraintsCredit: TLC

Speaking on TLC’s Sex Sent Me to the ER, Stefani said: “Things were just really heating up and we’re both getting very passionate.

“All of a sudden I just get these sharp pains in my stomach.

“I just had to stop, something was wrong. I jump off and I bolt to the bathroom, it was insane.

“I have extreme nausea right now.” 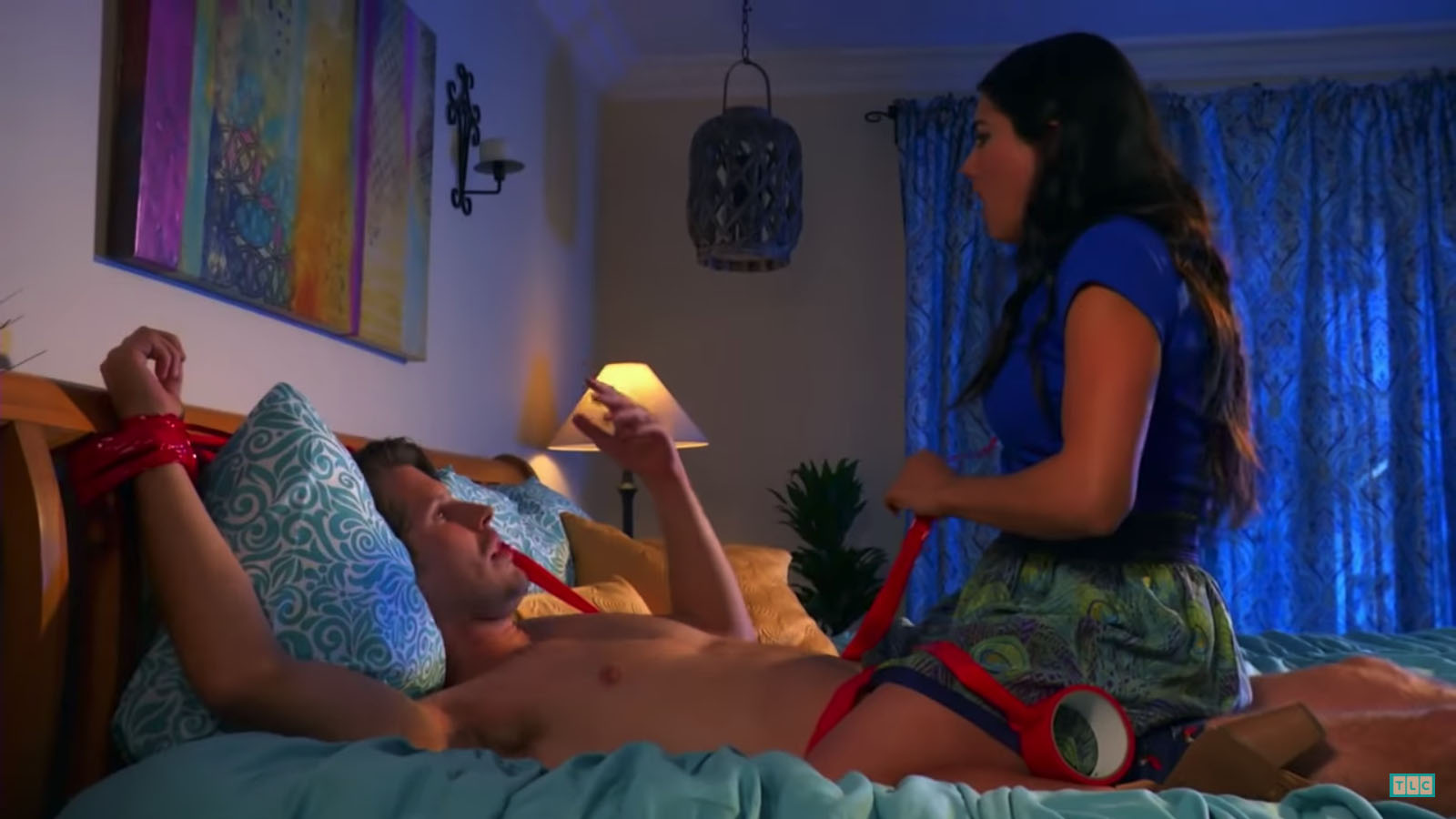 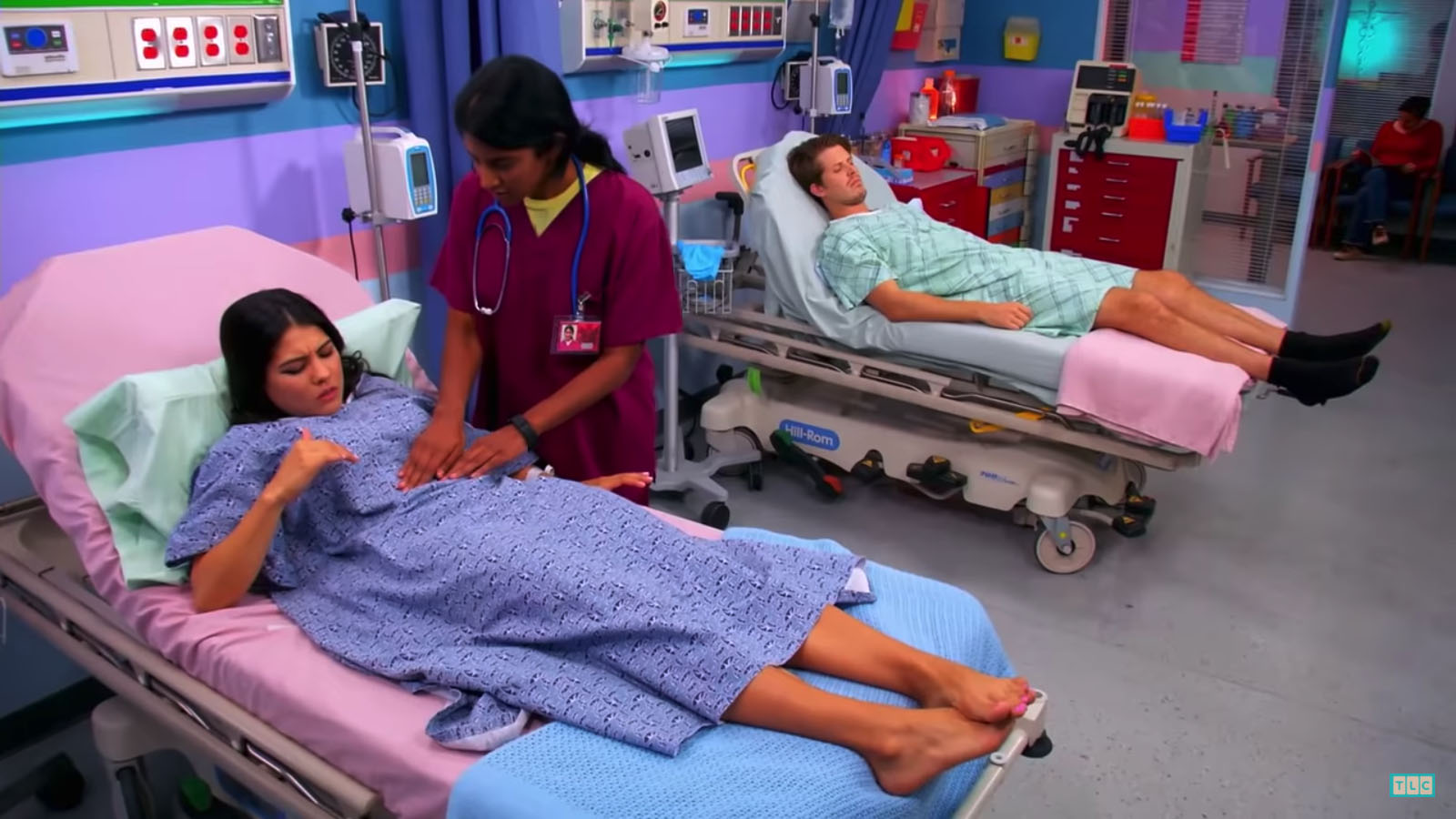 The couple both ended up in ER – image shows reconstructionCredit: TLC

With Stefani throwing up in the bathroom, Nick is left in a rather compromising position.

He says: “I was starting to feel pins and needles in my hands and my feet and it was getting really uncomfortable. I called out but I got no response.

“I hear Stefani in the bathroom vomiting and I get a little worried because she’s doing it a lot.

Eventually, Stefani is able to come to Nick’s aid, but her blunt scissors can only free one of his arms before she has to return to the bathroom.

With Nick’s hands swelling and Stefani continuing to throw up, the couple decide to call 911.

I was really worried I would lose a limb

“I can barely talk or move and Nick can’t feel anything,” Stefani explains.

“I was really worried I would lose a limb,” Nick adds.

At the hospital, Nick is checked for permanent damage to his blood vessels after being freed from his restraints.

Luckily, Nick was tied up for less than two hours, meaning that there was no permanent damage and he would be able to keep his limbs.

Stefani however discovers that she is in need of emergency surgery. 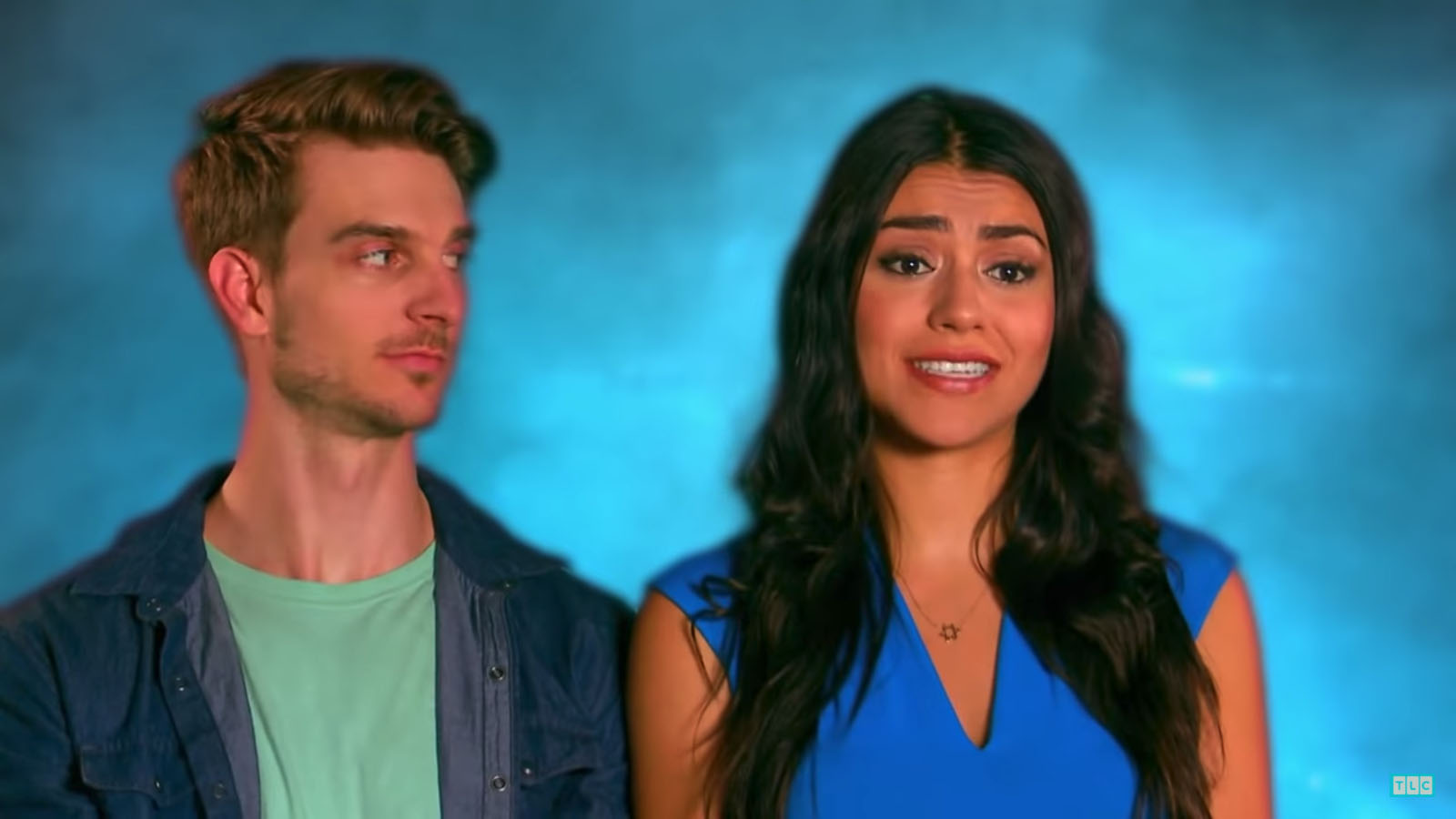 Stefani ended up having her gallbladder removedCredit: TLC

She says: “The doctor explains that not only is my gallbladder infected but I also have a gallstone blocking my pancreatic duct which causes pancreatitis.

“The doctor thought that the gallstone got knocked around due to the vigorous movement during sex.”

The doctors explain that Stefani will have to have her gallbladder removed immediately.

“Our night of sexy fun is ending with surgery and losing an organ,” Stefani adds.

In other relationship news, this woman convinced her boyfriend to have sex while sky-diving, but they ended up in A&E.

And this woman got third degree burns after bringing food into the bedroom.

Plus this couple ended up in hospital after sex on a mechanical bull electrocuted her privates.