A FRANTIC hunt is on for dozens of “very dangerous” CROCODILES after they escaped from a breeding farm in South Africa.

Around 30 of the reptiles have been recaptured but officials admit they have absolutely no idea how many are still on the loose.

It’s not known how many of the dangerous crocs are still on the looseCredit: Ayanda Ndamane/African News Agency 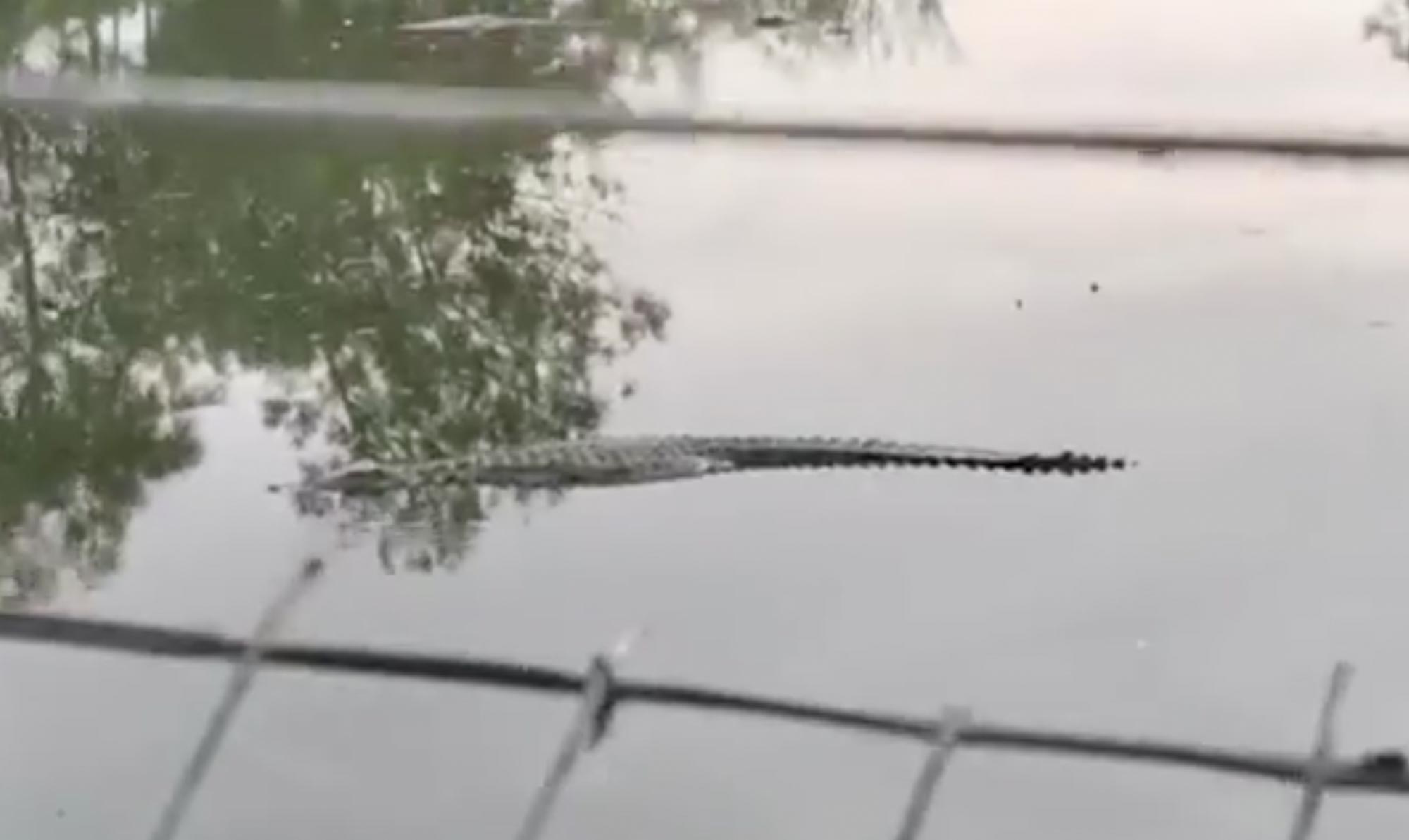 Local residents are being urged not to approach the reptilesCredit: iol.co.za

The crocs are thought to have fled through a broken fence at the farm near Bonnievale, on the Western Cape, before heading to the nearby Breede River.

Local residents are now being urged to steer clear of the deadly predators, reports the BBC.

“These are wild animals even though they’ve been in captivity. People must not approach them and stay clear of the river until all are captured.”

The Nile crocs escaped on Wednesday and cops have now set up a special unit to catch them using baited cages placed along the riverbank.

The Nile crocs escaped on Wednesday and cops have set up a special unit to track themCredit: Ayanda Ndamane/African News Agency 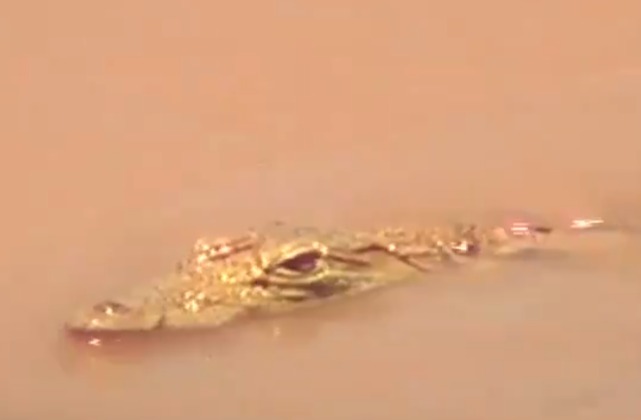 Around 30 have already been recaptured 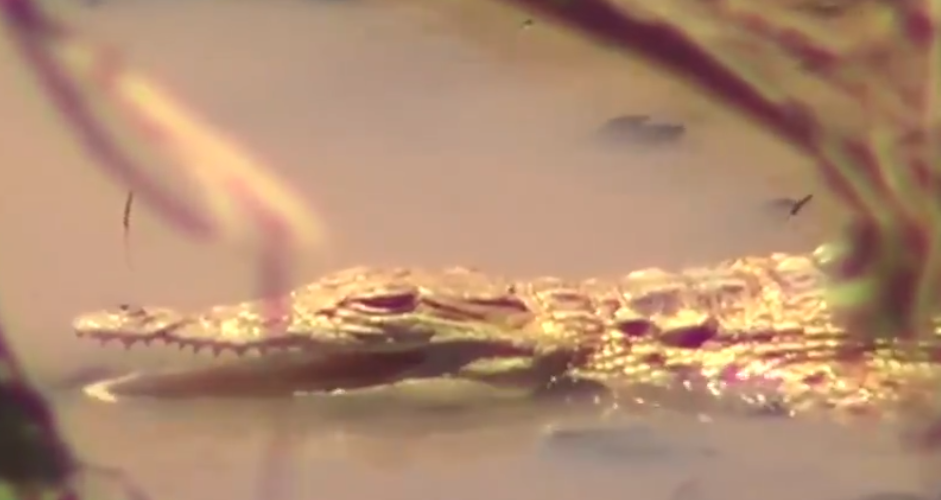 Wildlife officers have described the predators as ‘very dangerous’ 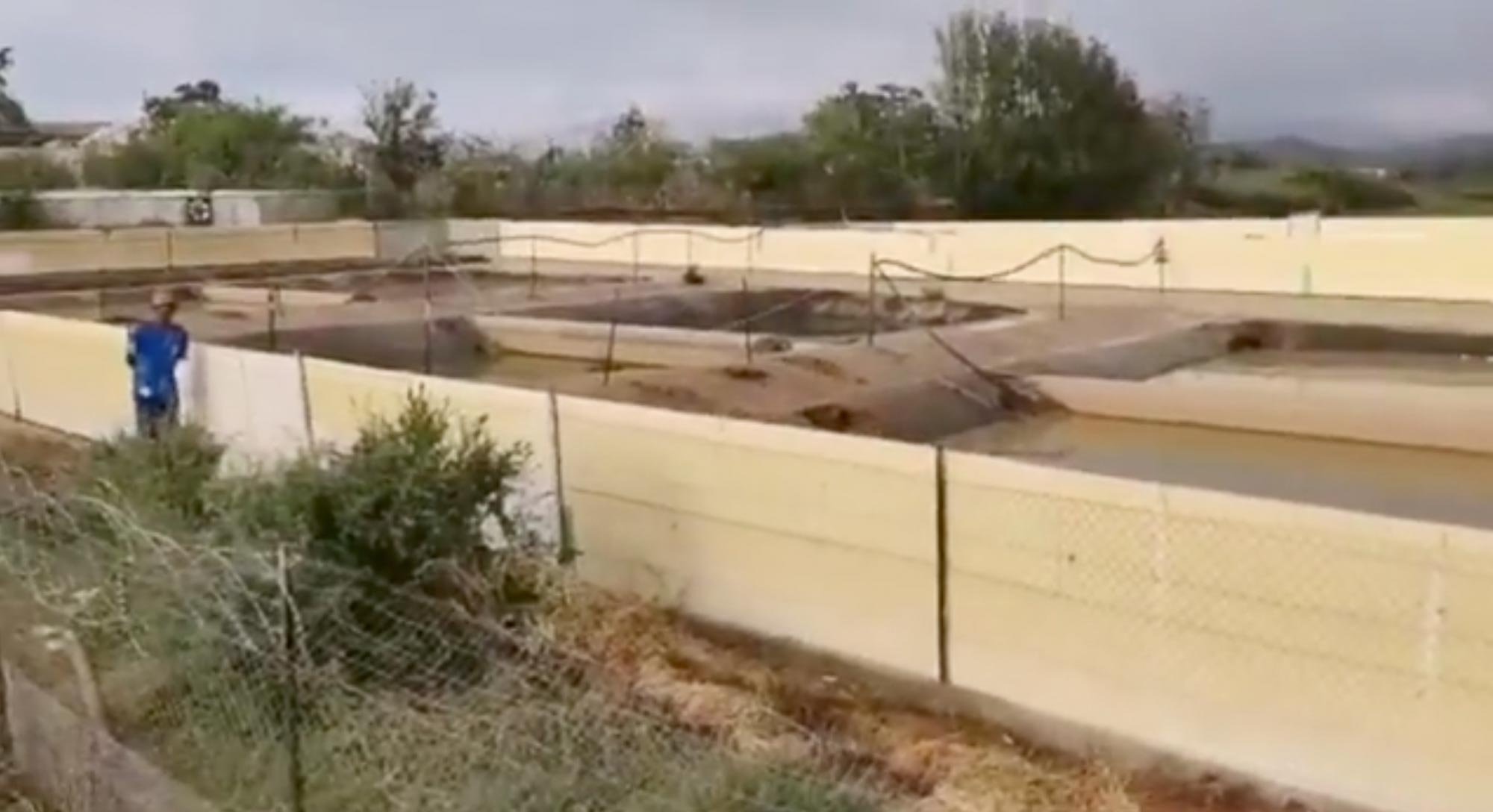 The crocs are thought to have escaped through a broken fenceCredit: iol.co.za

Mr van Rhyn revealed: “Twenty-seven crocodiles have been captured since their escape.

“It is not known how many escaped in total. The juvenile crocodiles escaped through a wire fence which they managed to break through.

Police spokesperson FC van Wyk said the farm owner had become aware that some of his animals had escaped in the early hours of Wednesday.

“The holding camp houses specimens all within the size of 1.2m to 1.5m length,” he said.

“It has been determined that some individual crocodiles managed to enter the Breede River, approximately 300 meter from the facility.

“CapeNature provided trap cages to the owner, which have been positioned on the riverbank with bait.

“This (hunt) will be increased with night patrols on the river with spotlights, in order to locate any other individual crocodiles.”