THE Premier League is BACK on Amazon and a whole host of fixtures are being streamed on the platform.

Mail order delivery merchants Amazon Prime Video have had the rights for the last three years to the Prem, with a raft of post-Christmas games also being shown in around a month’s time.

The Premier League has released a bumper TV schedule for the winter periodCredit: AP:Associated Press

And this round of fixtures has some crackers to start off the festive season, with Manchester United, Arsenal and Chelsea all in action on the streaming platform.

How can I watch games for free on Amazon Prime Video?

As we head into the long winter months, morale can be low – but the Premier League’s fixture list announcement will hopefully put a smile on your face.

Televised games for December and early January have now been confirmed, with many available for FREE on either BT Sport or Amazon Prime Video.

If you’re an EE customer, you get a three-month BT Sport trial included with your phone package.

Simply head to the official website and get BT Sport on your mobile – and then cast it to your TV for the full HD experience.

And any games shown on Amazon Prime Video can also be watched for free by grabbing a 30-day Amazon Prime trial.

You can cancel at any time during the month-long trial and Amazon Prime Video is available to stream on your mobile, tablet, TV or games console. 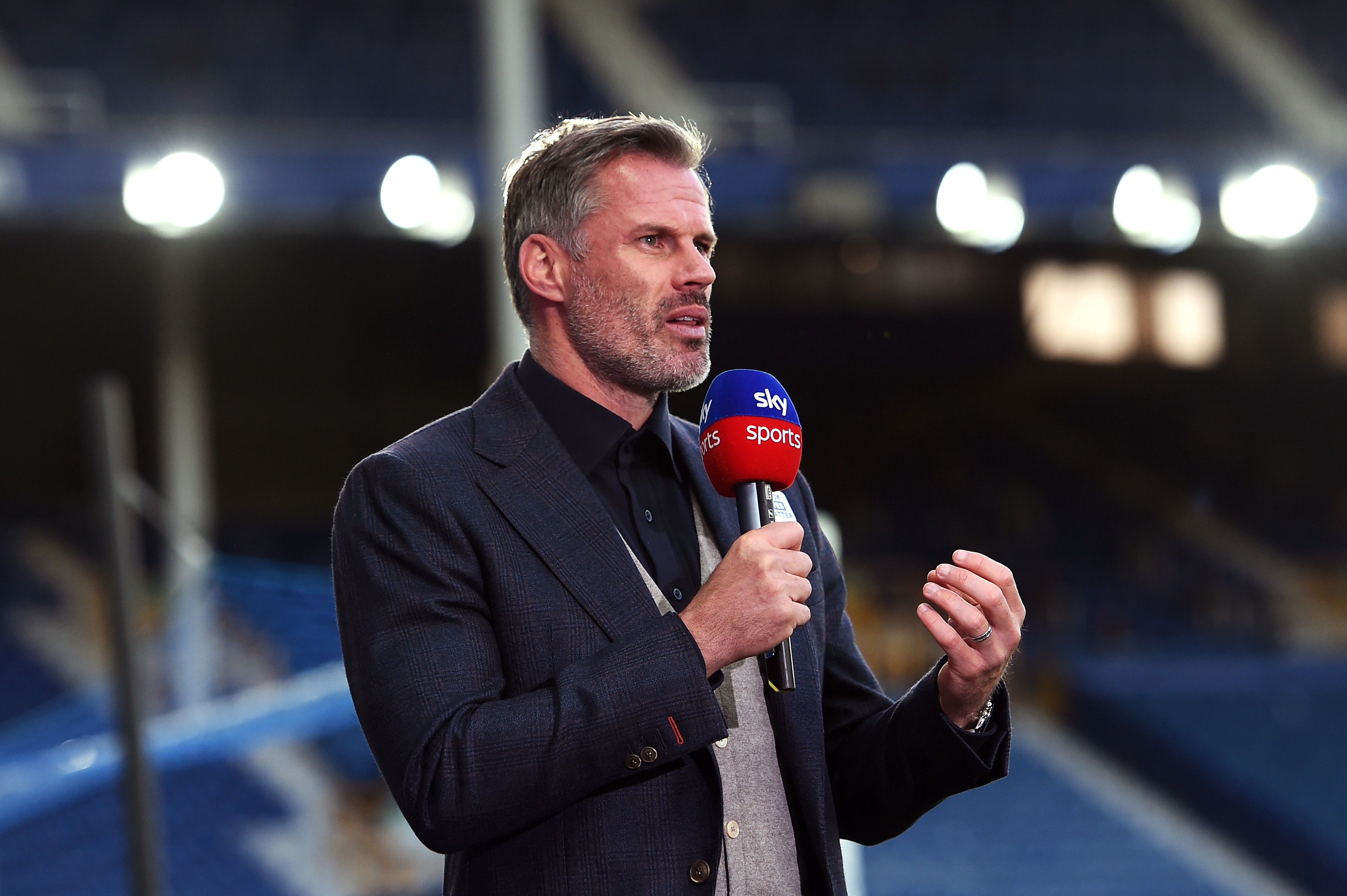 Sky Sports will host a double-header on Boxing DayCredit: PA 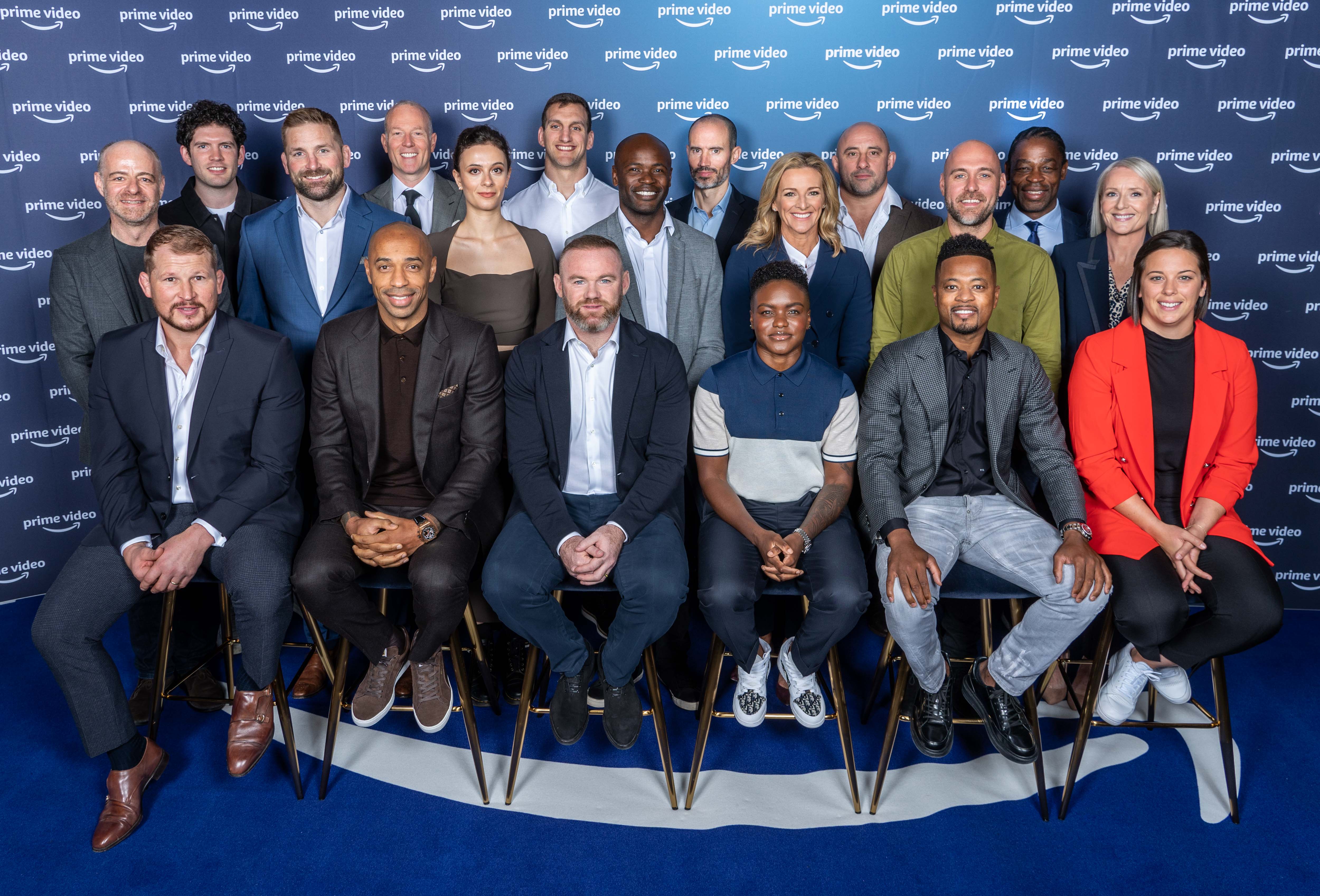 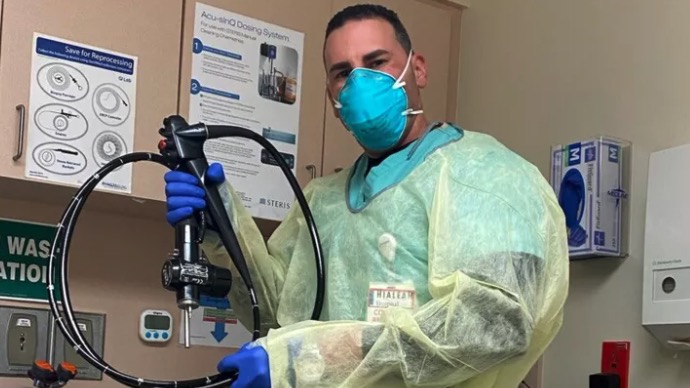 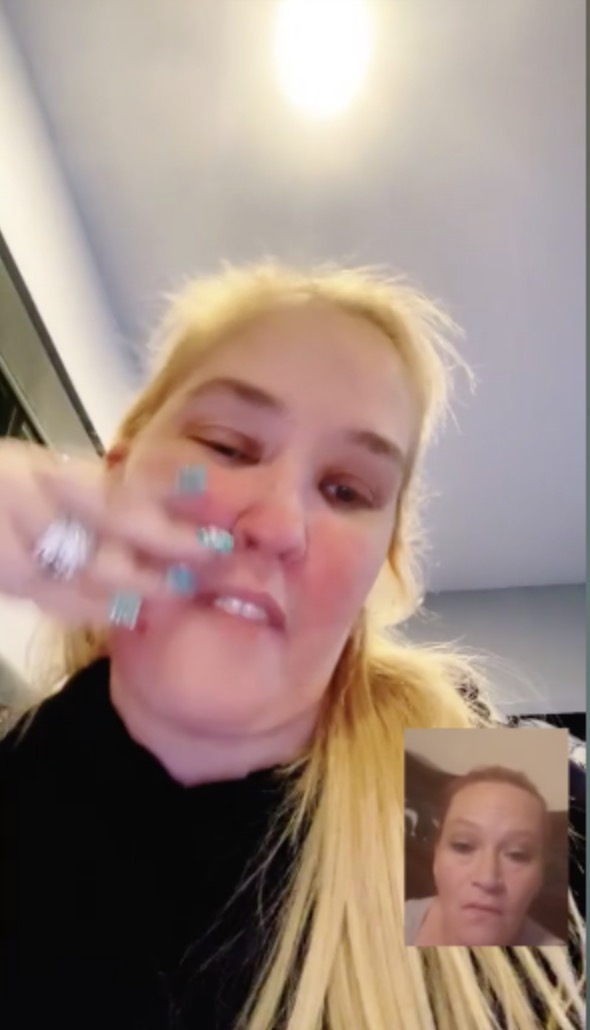