CELEBRATED Minecraft YouTuber Technoblade has shared a chilling statement from beyond the grave.

In a YouTube video titled, “so long nerds”, Techoblade’s father shared a message from his son announcing the streamer’s death after he died at 23.

Late YouTuber Technoblade shared a message from beyond the graveCredit: YouTube / Technoblade 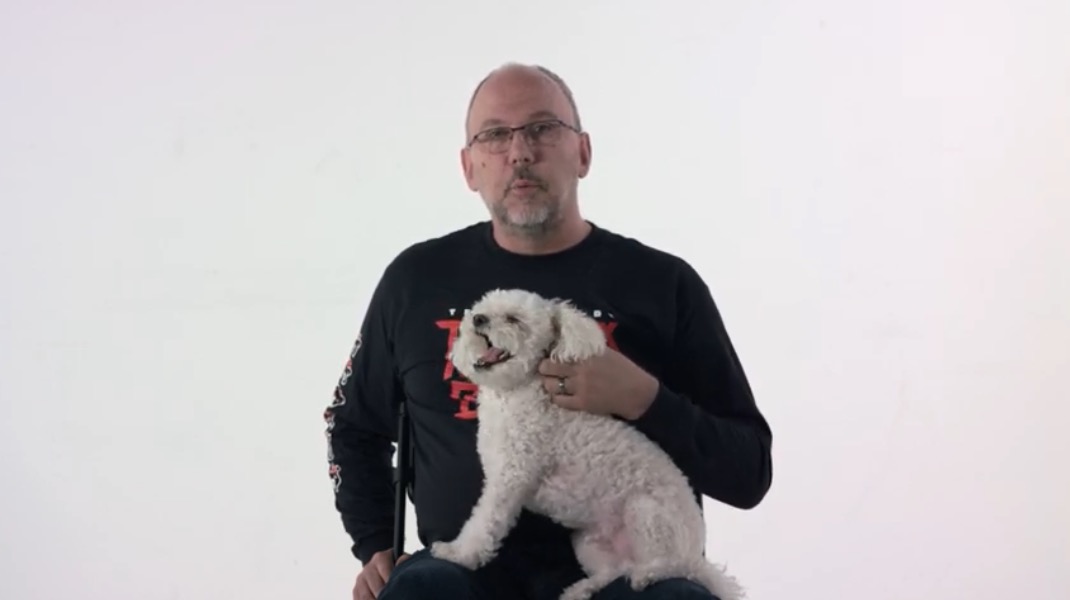 The YouTuber’s father shared his final statement in a video after he tragically succumbed to cancerCredit: YouTube / Technoblade

Technoblade wrote ‘If you’re reading this, I am dead’Credit: YOUTUBE/Technoblade 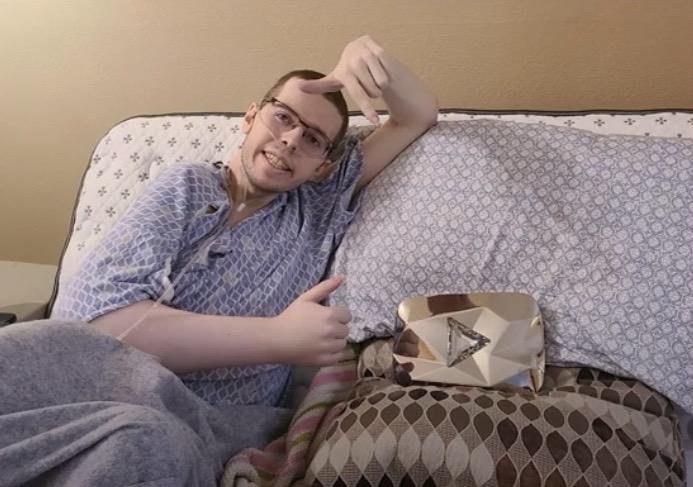 He announced his cancer diagnosis in August 2021Credit: YouTube / Technoblade

“If you’re reading this, I am dead,” the streamer’s father tragically read in the video that now has over 1million views.

According to his father, Technoblade wrote his final message to his fans approximately eight hours before he passed.

In the video, Technoblade revealed that his real name was Alexander as he kept his identity a secret to his fans.

“Thank you all for supporting my content over the years. If I had another hundred lives, I think I would choose to be Technoblade again every single time as those were the happiest years of my life.”

“I don’t think he said everything he wanted to say but I think he got the main points,” he said in an emotional statement.

“He was the most amazing kid anyone could ever ask for. I miss Technoblade.

“Thank you to all of you, for everything. You meant a lot to him.”

Techno’s family is now running his merch store if fans want to continue to support him and his channel.

“In honor of his memory, a portion of the proceeds from all online orders will be donated to a wonderful organization called curesarcoma.org.

“Thank you all from the bottom of our hearts.”

His cancer diagnosis went public back in August 2021 when Techno explained he started experiencing pain in his arm in July, and took some days off to recover as he put it down to a repetitive stress injury from gaming.

But after a few days, he realized his shoulder was swelling and thought he’d broken a bone, and so went to the hospital.

“They performed a couple of scans and told me the reason my arm hurts is because I have cancer,” he explained in his latest video.

“That really couldn’t have gone worse.”

The video ended with a statement from Techo’s family following that was also shared on Twitter by e-sports gamer, Jake Lucky.

“We, the family of Technoblade, wanted all of you to know just how much he adored and respected his fans and colleagues.

“From Technoblade’s earliest online days, he was always strategizing ways to delight and reward his audience – giving away online prizes, encouraging good sportsmanship, and most of all sharing his Minecraft adventures for entertainment and laughs.

“Even after his eventual successes he somehow managed to keep his good-natured humility, competing with an endearing balance between confidence and self-deprecating wit.”

The statement explained that despite his over 10million subscribers, Techo worked to keep his identity private.

“We ask you to continue to honor his wishes to protect his privacy and the privacy of his family.”