SHANE Richie is most famous for playing Alfie Moon on EastEnders.

But before that he was well known on the comedy circuit having started his career in holiday camps. 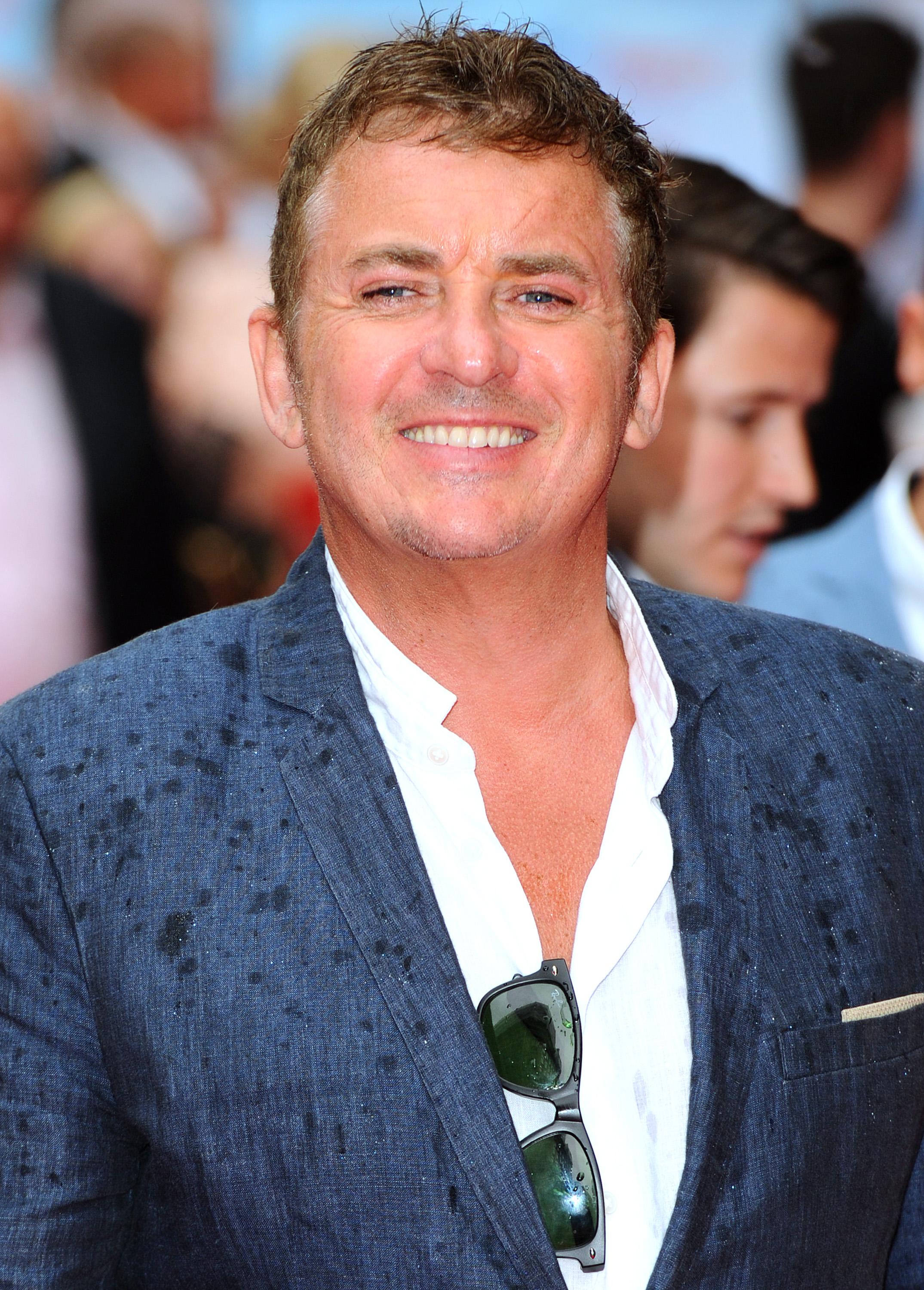 Who is Shane Richie? What’s his background?

Shane is a 56-year-old actor best known for playing Alfie Moon in EastEnders.

He was born in Harlesden, North West London, as Shane Patrick Roache on March 11, 1964, but took his stage name from famous crooner Lionel Richie.

The star began his career as a bluecoat entertainer at Pontins before becoming a professional comedian and actor.

He has also starred in Benidorm, Moving On, Flushed Away and TV series Minder and hosted a number of game shows, including Lucky Numbers, Caught In The Act and Win, Lose Or Draw.

When was Shane Richie confirmed as a contestant on I’m A Celebrity?

On October 29, 2020, The Sun revealed how Shane is the latest star confirmed for the show.

He agreed to take part in I’m A Celebrity and went into a two-week quarantine before it started in November 2020.

An insider said: “ITV have always wanted Shane for the jungle but with panto not happening this year and other work opportunities less likely, he decided this was the time to take the plunge.

“Going to North Wales is less of a huge commitment than flying halfway across the world, too, so he jumped at the chance.” 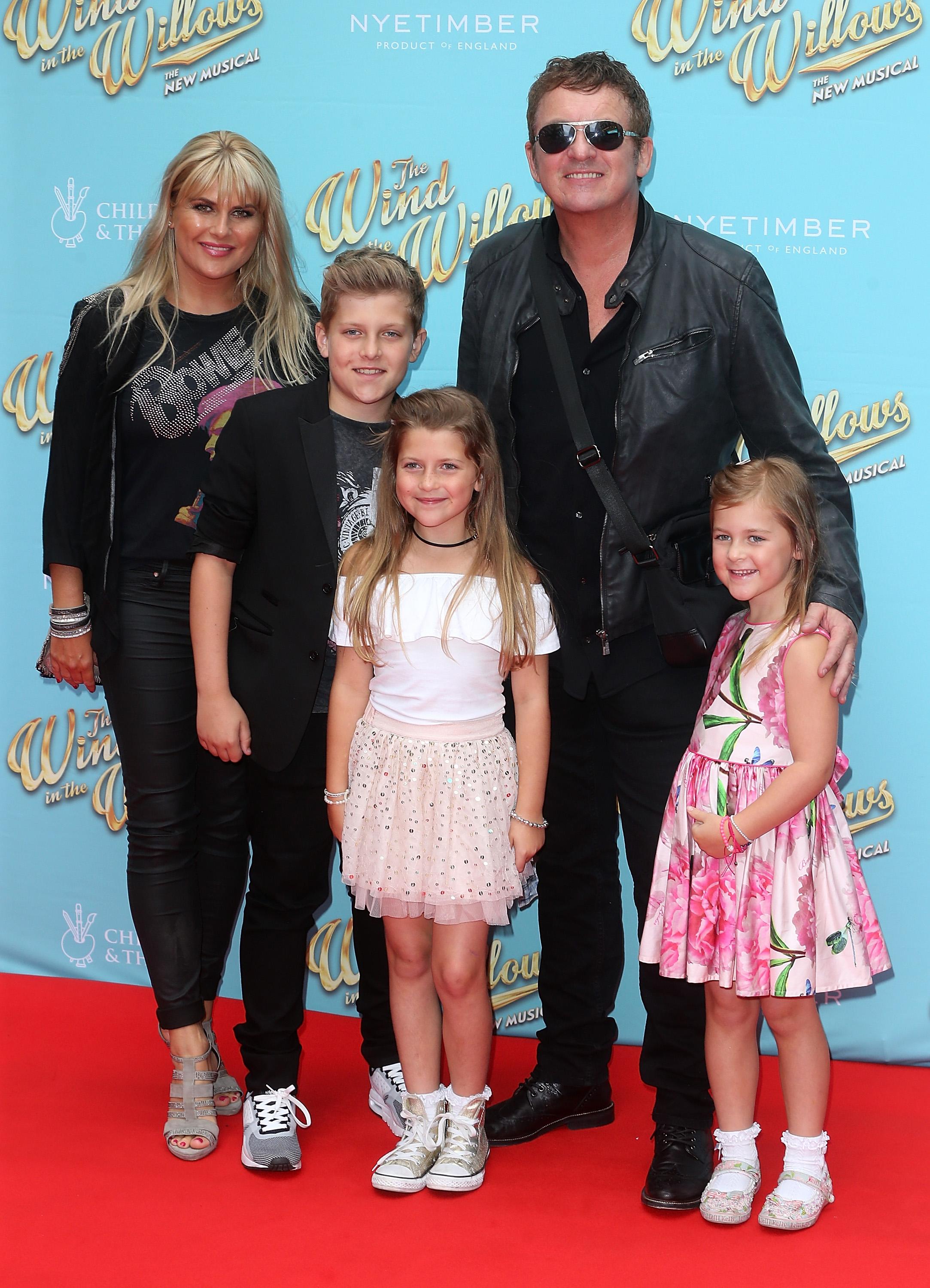 Christie Goddard is an actress who has starred in The Last Dance, American Daylight and Hustle.

She has also appeared in Jim Davidson’s Boobs In The Wood.

Their marriage lasted from 1990-1999 and ended after their long-distance relationship became too difficult to maintain. 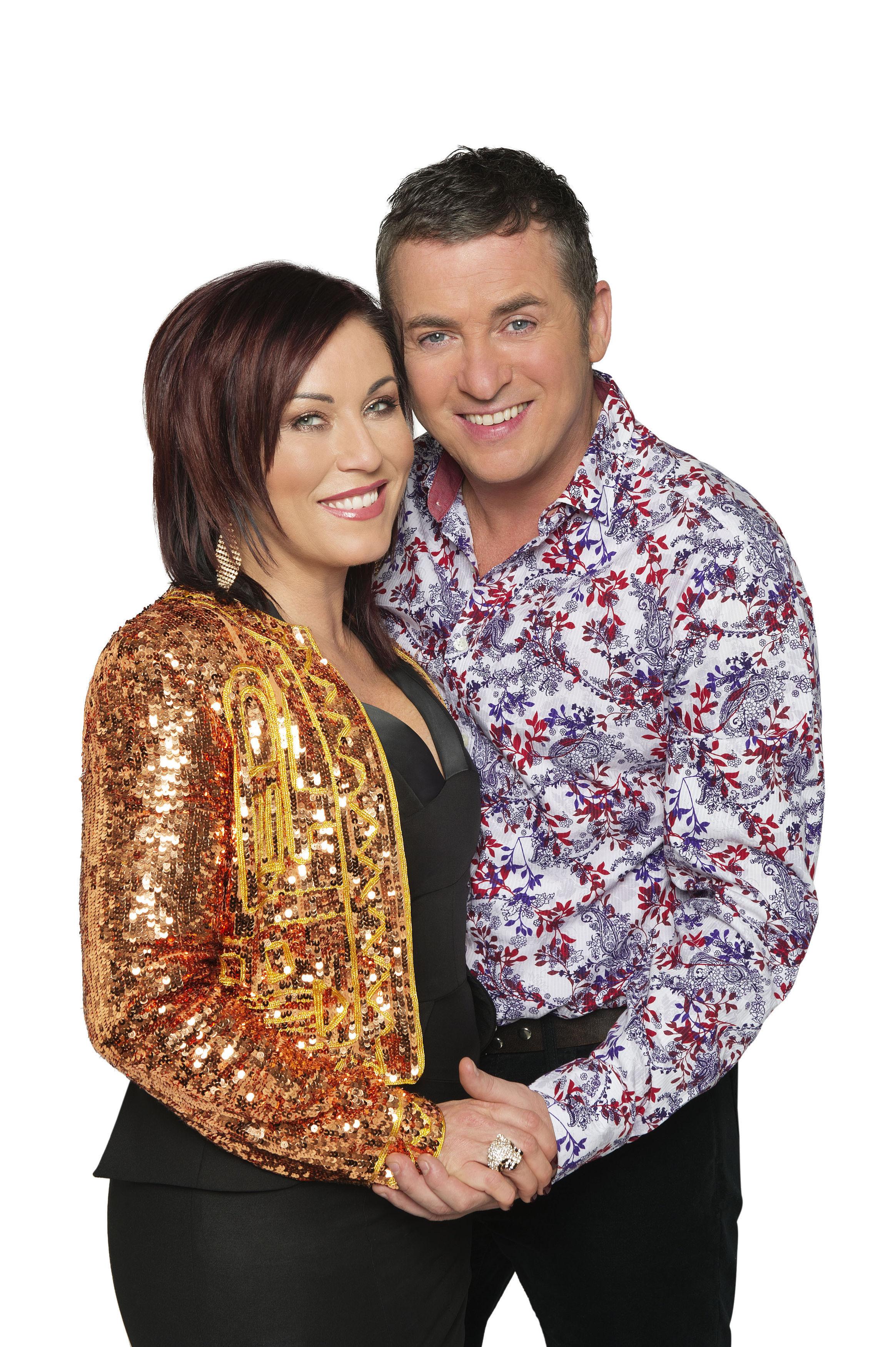 Is Shane Richie still on EastEnders as Alfie Moon?

He is known for his tumultuous relationship with Kat Slater.

In March 2018 The Sun revealed that Shane was returning to EastEnders for the first time in over two years.

But he left again in 2019, although he still gets mentioned on the soap.