MITT Romney is a senator who ran for president against Barack Obama in 2012.

Romney was knocked unconscious in a freak accident in February of 2021, but was not seriously injured. 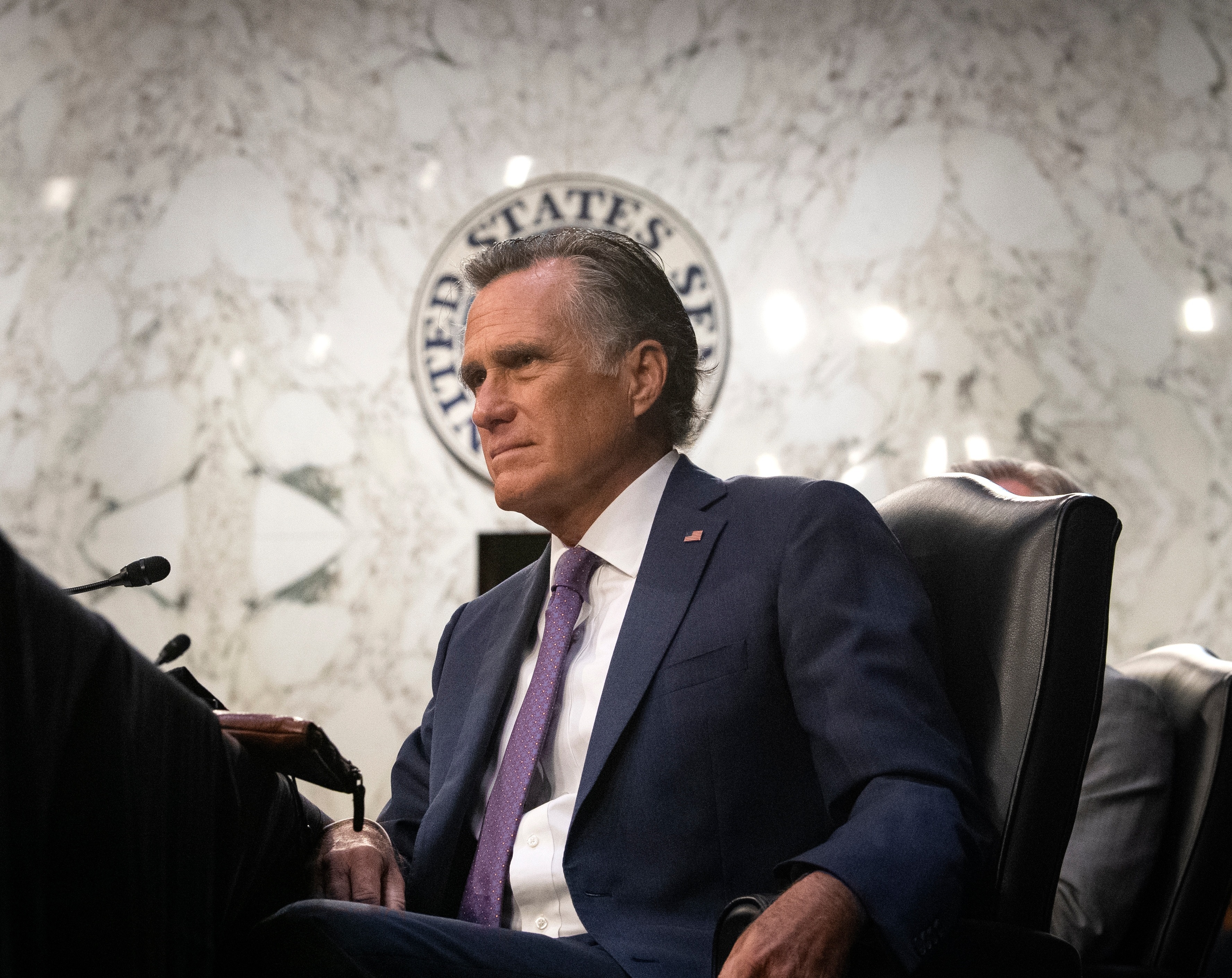 Romney has had a long political career, including as governor of Massachusetts and currently as a US senator representing Utah.

“Before entering public service, he led a successful business career as the co-founder of Bain Capital, a leading investment company, and the turnaround CEO of Bain & Company, an international management consulting firm,” his bio reads. 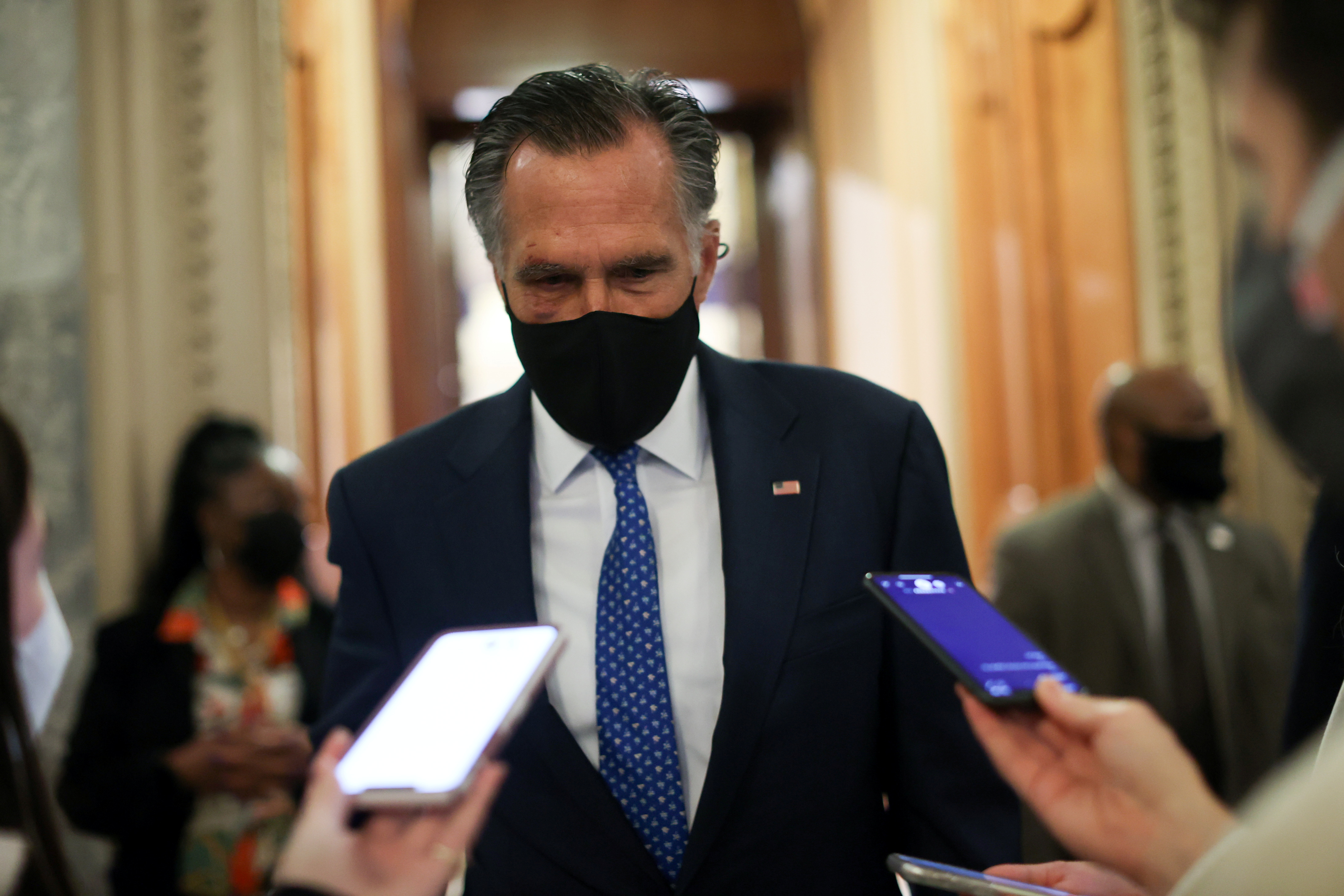 The Republican also ran for president in 2012, losing to Democratic incumbent Barack Obama.

Romney, a Mormon, is married with five sons and 25 grandchildren.

What did Romney say about being knocked unconscious?

Romney told reporters that he “took a fall” and joked that CPAC was to blame.

CPAC was where Republicans gathered for numerous speeches including from former President Donald Trump.

Romney was not invited to the conference due to his vocal opposition to the former president. 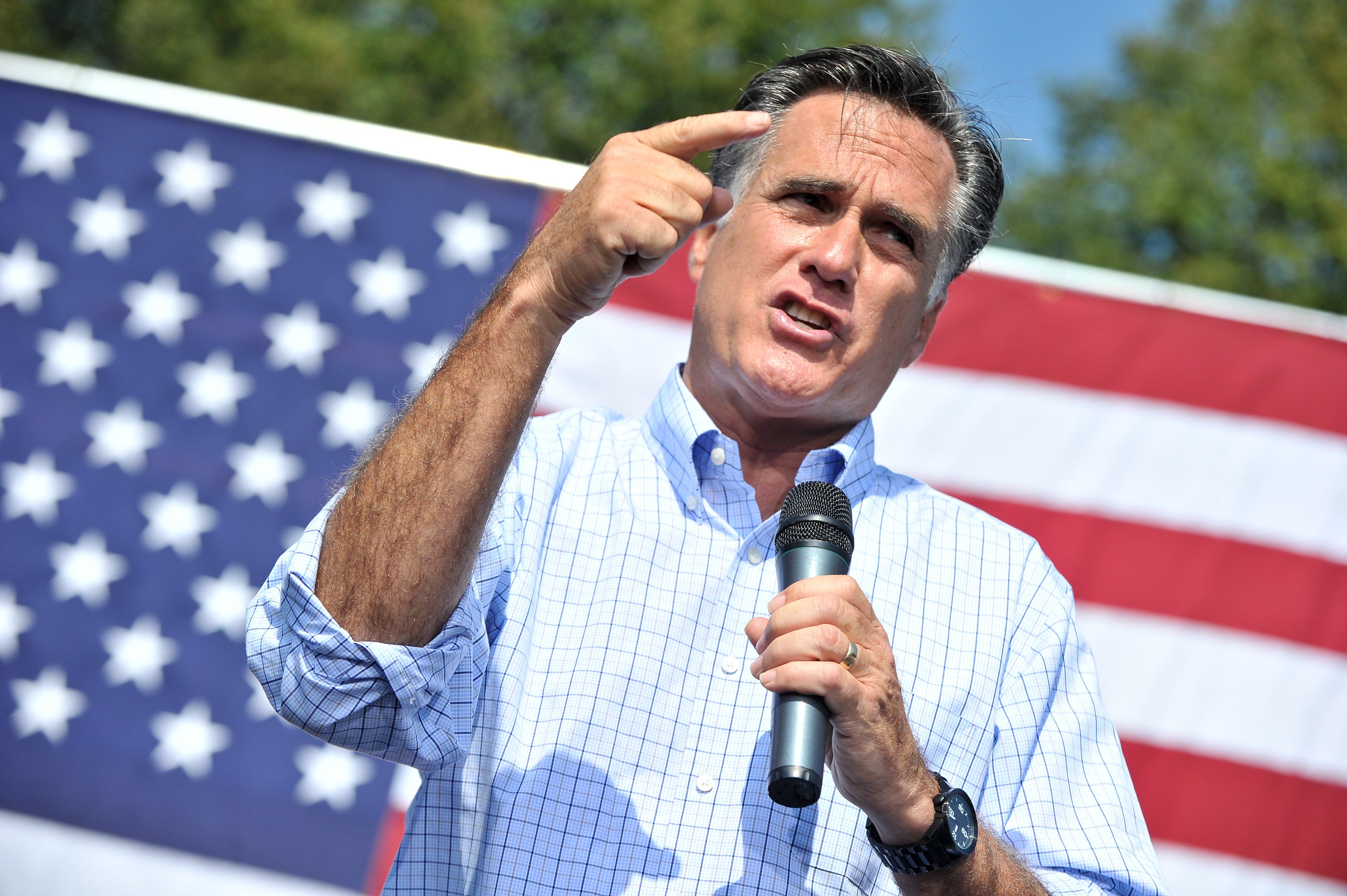 “I took a fall, knocked me unconscious, but I’m doing better,” said Romney.

Romney was injured while visiting his grandchildren and family in Boston.

The senator said he had “a lot of stitches” in his eyebrows and lip.

“I asked the doctor how many stitches and she said, I don’t know, but it’s all through my eyebrow and my lip.”

He was one of seven Republican senators who voted to convict Trump of inciting the January 6 Capitol riot during the impeachment trial earlier this year.

Romney was the only Republican senator to vote in favor of convicting Trump in his first impeachment trial in January 2020.