AARON Dominguez will star alongside pop star Selena Gomez in Hulu’s upcoming comedy series Only Murders In The Building.

Dominguez, who is currently filming the upcoming Hulu series. has been receiving hate-filled messages from Gomez fans who are warning him to “stay away” from the pop star. 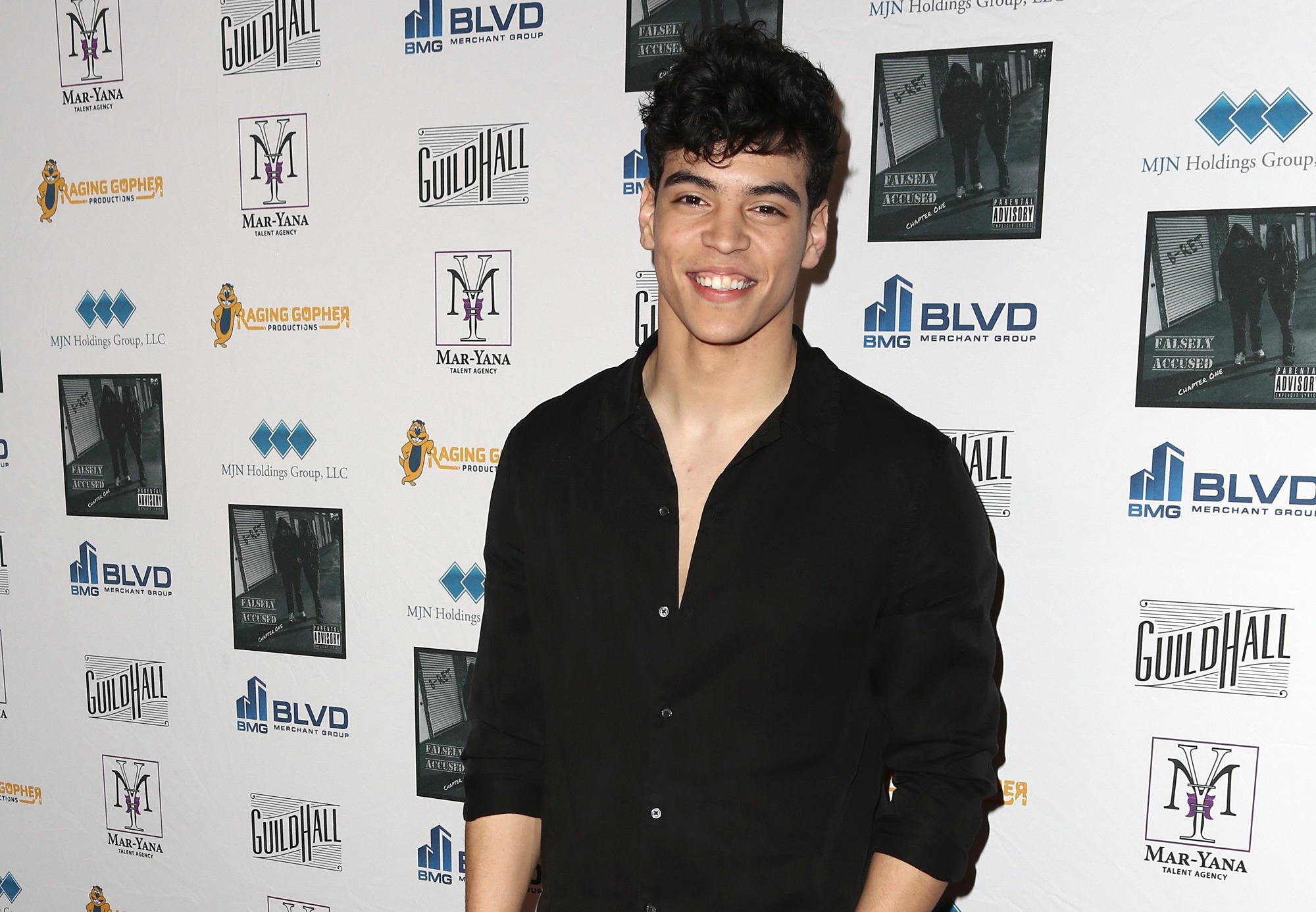 How old is Aaron Dominguez and what TV and movies has he starred in?

Dominguez is believed to be 28-years-old, however his date of birth has not been confirmed.

The young star has appeared in several films and TV series, including, Shaft, Words On The Bathroom Walls, NCIS: New Orleans and he will star as Oscar in Hulu’s upcoming series Only Murders In The Building.

Only Murders In The Building follows three strangers who share an obsession with true crime and suddenly find themselves wrapped up in one.

Dominguez has over 17,000 followers on Instagram, where he typically uploads pictures of himself. 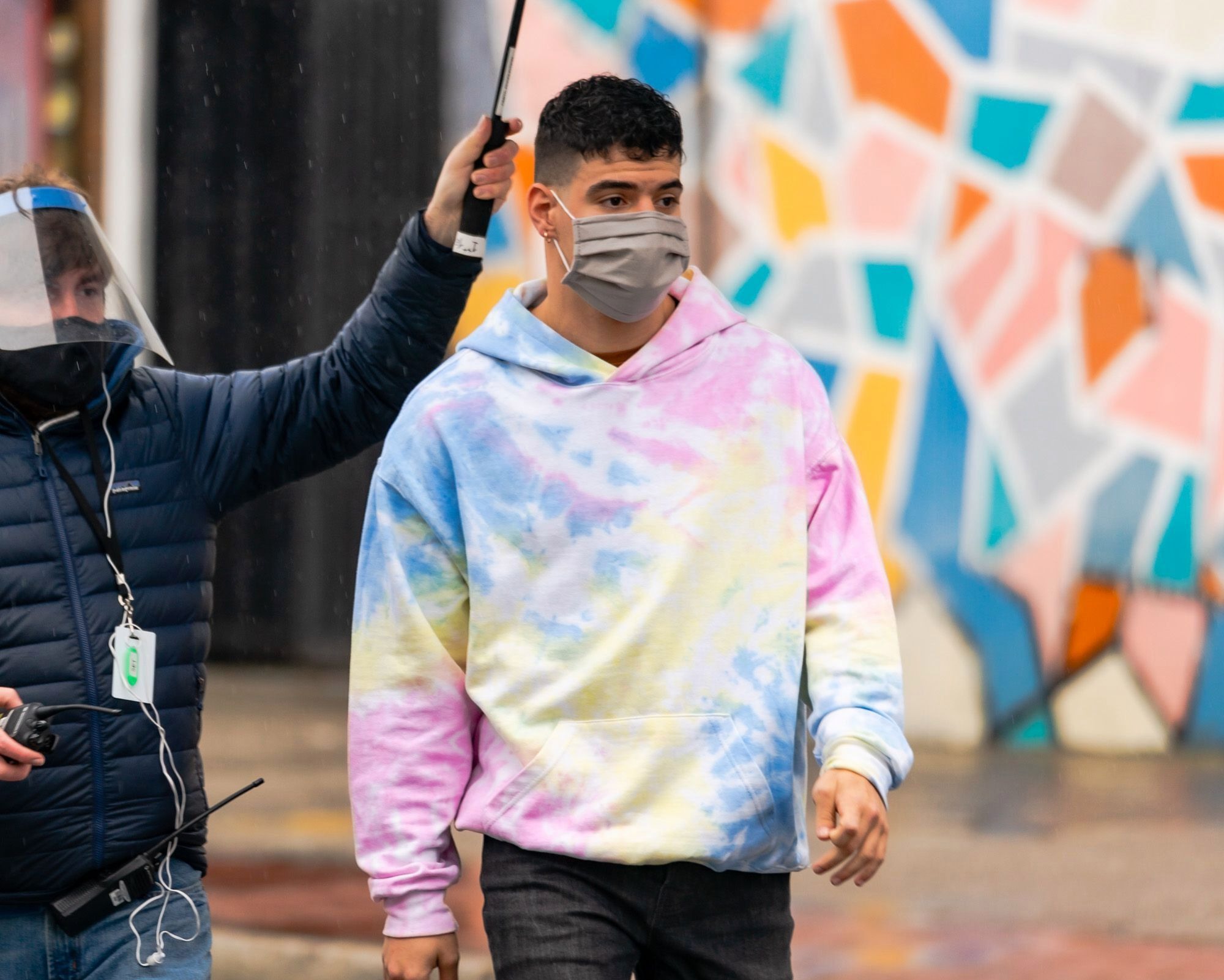 Dominguez will star alongside Selena Gomez in the upcoming Hulu comedy series Only Murderers In The BuildingCredit: Getty Images – Getty

The actor amassed his net worth from his career in Hollywood, as well as his social media influences.

Is he dating Selena Gomez?

Dominguez is not dating Selena Gomez, instead the two are spending much time together as they continuing filming Hulu’s new series Only Murderers In The Bulding.

Dominguez and Gomez have been photographed together on numerous occasions, which prompted the pop stars fans to send hateful messages Dominguez’s way.

Dominguez shared an Instagram story post that featured a hate-filled message he received from a troll on Thursday, February 25.

“Yo ugly as boy, stay the f*** away from Selena. She deserves better,” the user hatefully wrote to Dominguez. 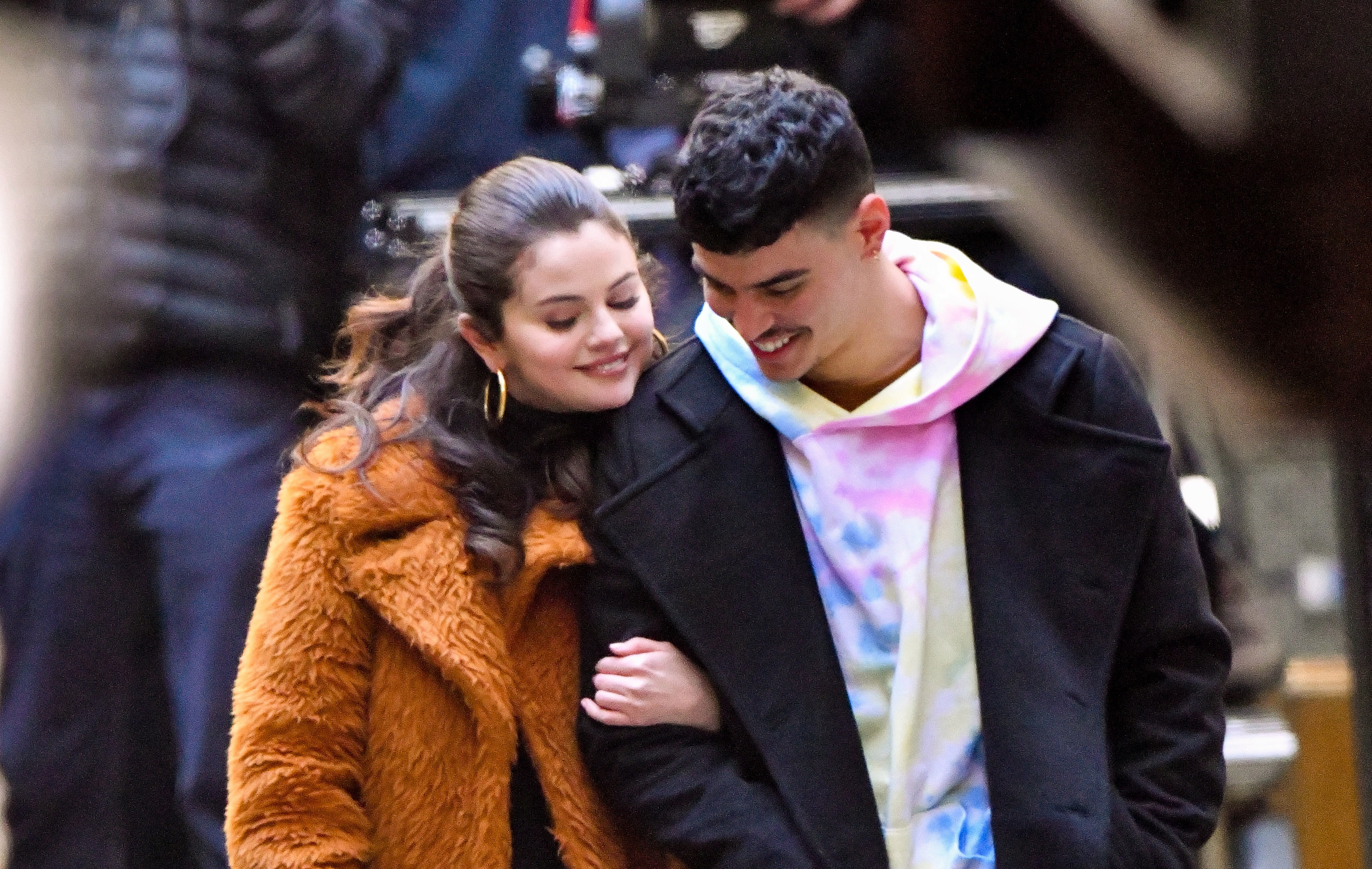 Dominguez has been receiving hate-filled messages from Selena Gomez fans warning him to ‘stay away’ from the pop starCredit: Getty Images – Getty

Dominguez, for his part, simply responded by writing, “LOL,” over the screenshot along with a laughing emoji.

However, this wasn’t the only message Dominguez has received, he also re-shared a post from a user that referenced Gomez’s ex Justin Bieber.

“Selena really went from Just to @theaarondominguez. We love to see the downgrade,” the message read.

Gomez is rumored to be dating NBA superstar Jimmy Butler.

The two were spotted having dinner at the French restaurant Lucien in New York City in December 2020, as fans expressed mixed feelings about their romance.

Butler, 31, is a starter for the Miami Heat, who are fresh off an NBA Finals appearance against LeBron James and the Los Angeles Lakers in 2020.