Rob battled a number of health and financial issues before his death was announced by a former label mate and friend. 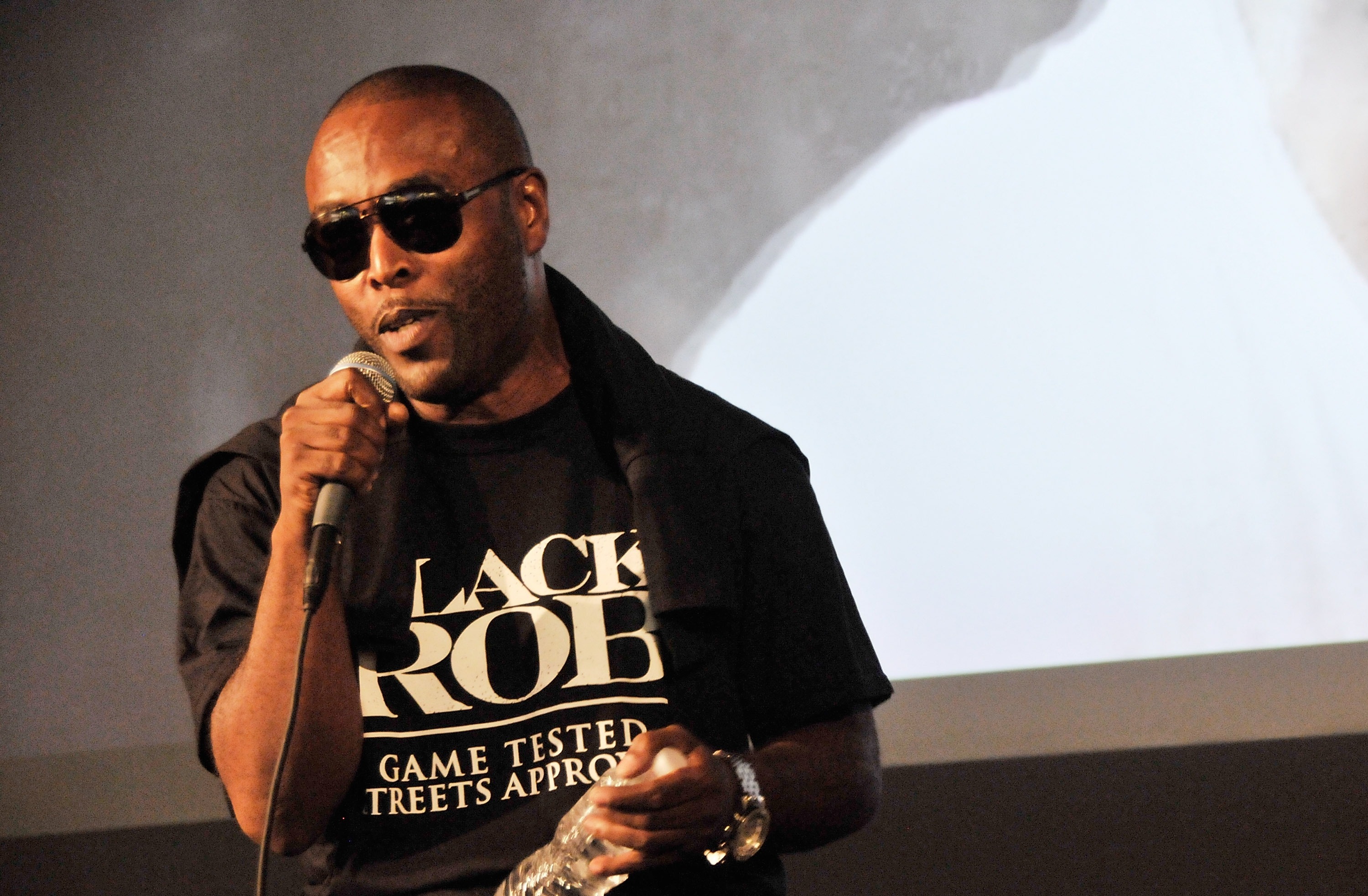 How many children did Black Rob have?

The rapper had fathered daughters Kayli, Rianna and Diamond along with son Million.

But it had previously revealed that child support was “slaying” him, leading to numerous financial issues.

What has Black Rob said about having children?

In October 2020 on Bars On I-95, Black Rob spoke about his financial struggles as a result of his child support payments.

“I need help man. I get money, everybody know that, but the child support is slaying me. I can’t even live my life man! I’m supposed to be poppin’.”

In Mark Curry’s announcement of Black Rob’s death, the former label mate asked for Rob’s children to get in contact with him. 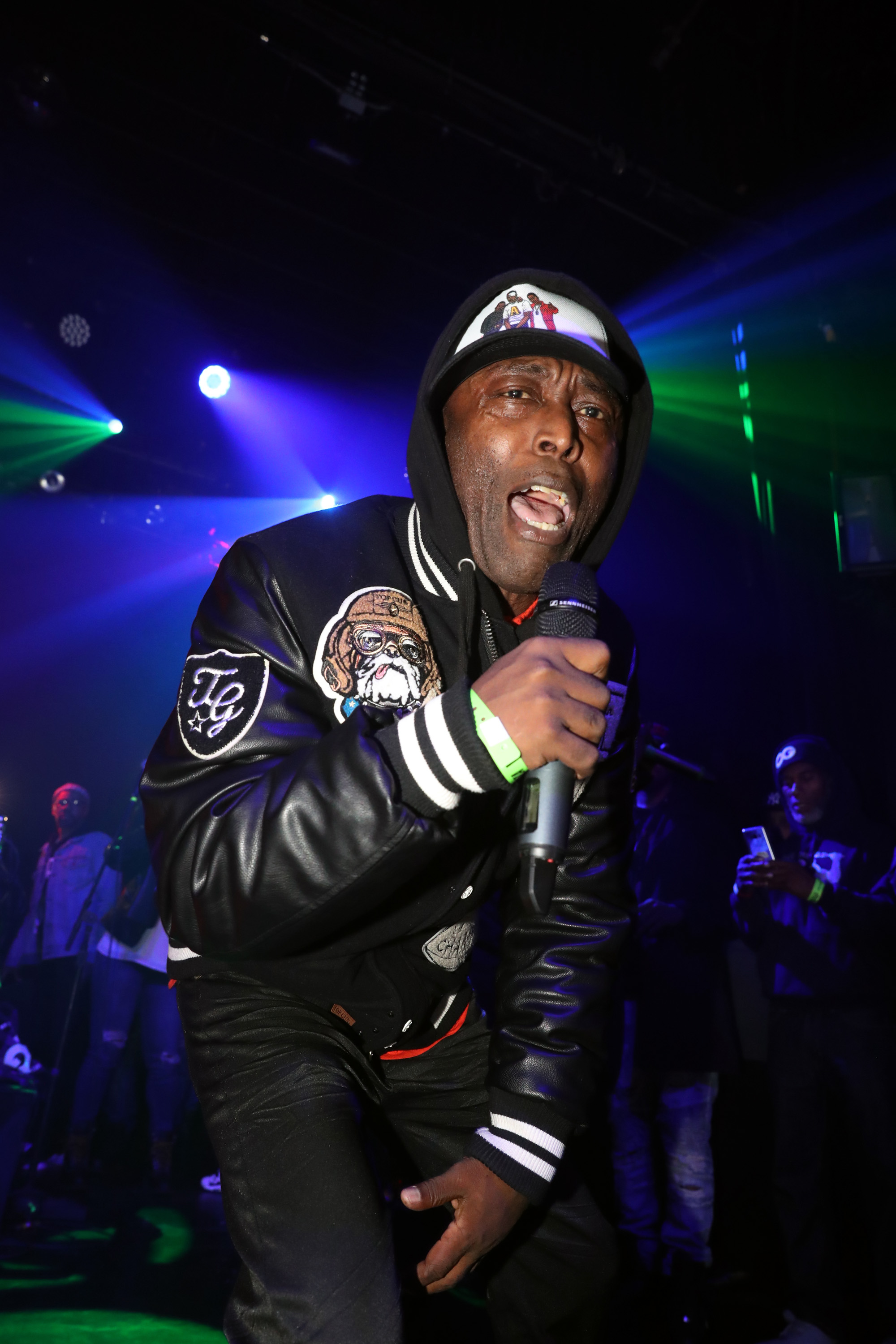 Black Rob was not married, according to The Focus.

Black Rob stayed quiet about his romantic life, mostly keeping relationships out of the spotlight.

The identity of Rob’s former girlfriends have not been revealed nor discussed in the media.

When did Black Rob die?

The New York native had numerous health problems in the latter years of his life, suffering a mild stroke around late 2014 and early 2015.

And despite leading a healthier lifestyle, he was back in hospital in April 2021. 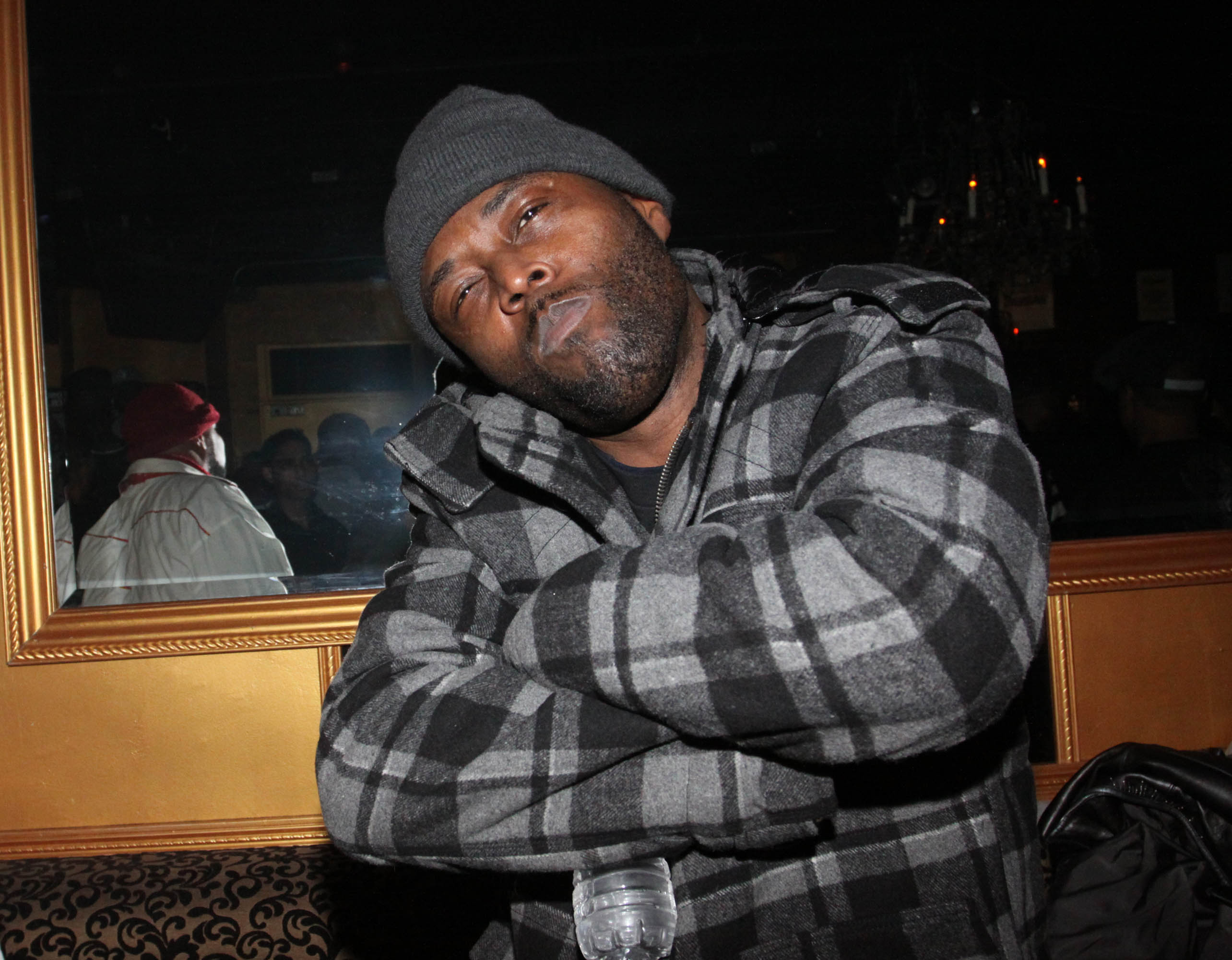 Black Rob attends A Celebration of the Legacy of The Notorious B.I.G. at Rebel NYCCredit: Getty Images – Getty

Following the death of DMX, Black Rob revealed his latest health concerns in a video from a hospital bed.

He said that he was in a “crazy” amount of pain, while paying tribute to DMX, adding: “I feel everything about X. X was positive. Love to X.”

But sadly, on April 17, it was revealed Black Rob had died after suffering from kidney failure.